Charli D’Amelio is back in the dating game! At the moment, the TikTok star is reportedly dating Landon Barker, the son of Blink-182 drummer Travis Barker. Keep scrolling to catch deep insights into their whirlwind romance. 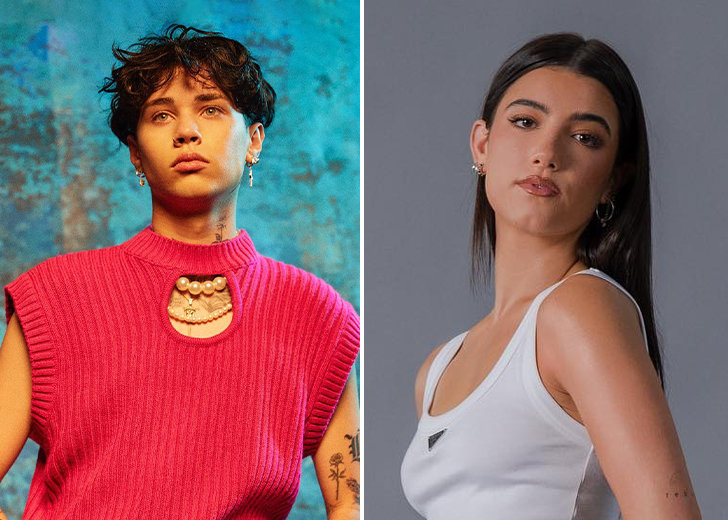 Things are heating up between Landon Barker and TikToker Charlie D’Amelio. It seems like it’s going to be a Summer of Love for the two of them. On Monday, a close source told People magazine, that the TikTok star is officially dating the son of Travis Barker.

An insider told the magazine, “They’re seeing each other, and it’s early stages.” The dating rumors of Charli and Landon began going around in circles when the duo was spotted leaving Landon’s show earlier this year in June. Around the same time, they even got tattooed together by Los Angles tattoo artist Arbel Nagar.

After a couple of days, the pair was snapped by the paps while leaving a party that was hosted by her sister Dixie D’Amelio to celebrate her new album A Letter to Me. As of now, neither Charli nor Landon has made any official comment on their relationship.

Charli D’Amelio was linked to Chase Hudson before

The queen of TikTok, Charli was previously in a relationship with fellow TikTok star Chase Hudson aka Lil Huddy in the year 2020. The duo called it quits after dating each other for nearly five months. Soon afterward, Charli stated that he cheated on her.

Around the time, the social media influencer took to her Instagram to share a series of snaps of herself on the social media platform Instagram. “I hope she was worth it. “your loss ;),” she wrote alongside the carousel of pictures. For those of you who are unaware, let us tell you Lil Huddy is a close pal of Landon Barker. He even accompanied the star in the making to his dad’s wedding to Kourtney Kardashian in May this year.

But since the time, the romance rumors of Charli and Landon have been swirling in the air, it looks like his budding romance with D’Amelio may lead to a few issues with his close friend. 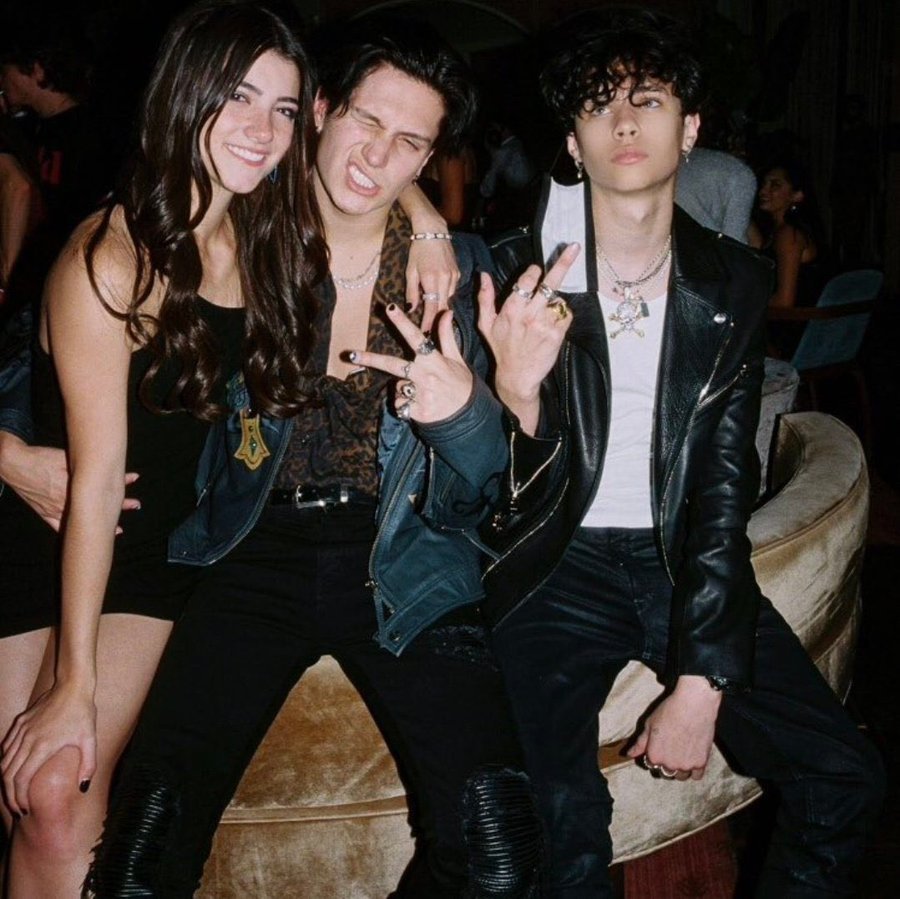 The eagle-eyed fans have even taken note of the fact that Chase no longer follows Landon on the social networking service Instagram. In the past, Hudson posted a couple of pictures from the lavish Italian wedding of Kourtney Kardashian and Travis Barker.

Lil Huddy also put up a few snaps with Landon on his Instagram but now he has deleted the post from his Instagram profile. Only time can tell us what is the status of the friendship between Chase and Barker.

We must say Landon Barker and Charli D’Amelio make for one good-looking pair. Do you ship Charli and Landon together? Kindly drop your thoughts on the two of them in the comments section below. Don’t forget to stay tuned with us for the latest updates from the world of showbiz.