This year, we witnessed a couple of changes when season 8 of the reality show The Masked Singer saw the light of day. The grand finale of the hit show based on the Korean format King of Mask Singer ended in a usual manner.

Not long ago, the network announced the new format for the show. As per the new format of the singing reality show, every episode of the celebrity contest featured regular performances by elaborately disguised celebrities. For the very first time in the history of the show, only one contestant moved on from each episode. And now, we know the name of the champion. Keep scrolling further to learn the name of the winner. Who is the winner of season 8 of ‘The Masked Singer’?

Glee alum, Olivier award-winning actress and singer Amber Riley has been crowned the winner of season 8 of the American singing reality show The Masked Singer. She was disguised as Harp on the show.

The runner-up for season 8 was ‘The Lambs’ and the person behind the mask was none other than Grammy Award-winning pop group Wilson Phillips. The grand finale of the show was a treat to watch. ‘The Masked Singer’ seasonal sing-a-long will air in December

Season 8 of the show The Masked Singer may have come to an end but let us share with you, that there’s something special in store for all the fans of the show. You will be able to see more talent in December as well.

The Masked Singer will celebrate the holiday season with a special that will feature Harp, The Lambs, and more. The special is expected to air on December 7, 2022, on Fox at 8 PM ET/PT. 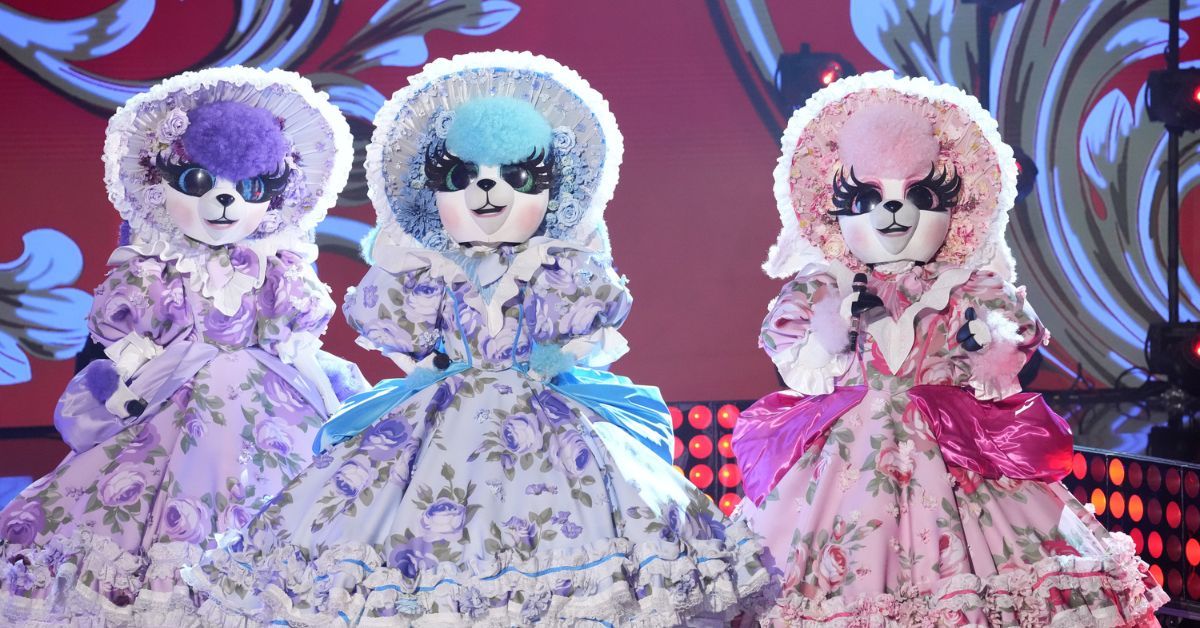 Here’s everything you need to know about Amber Riley, the winner of ‘The Masked Singer’ season 8

For those of you who are unaware, let us tell you, Amber Riley is an actress and singer. She is popularly known as Riley. She was born on February 15, 1986, in Los Angeles, California, United States.

Amber is best known for playing the role of Mercedes Jones in the Fox comedy-drama series Glee (2009–2015). For her brilliant performance in the show, she and the rest of the cast of the show even bagged a Screen Actors Guild Award. She went on to win season 17 of Dancing with the Stars in 2013.

In 2016, Riley originated the lead role of Effie White in the West End debut of Dreamgirls.  Next year, she took home the Laurence Olivier Award for Best Actress in a Musical and the Evening Standard Theatre Award for Best Musical Performance for her work. 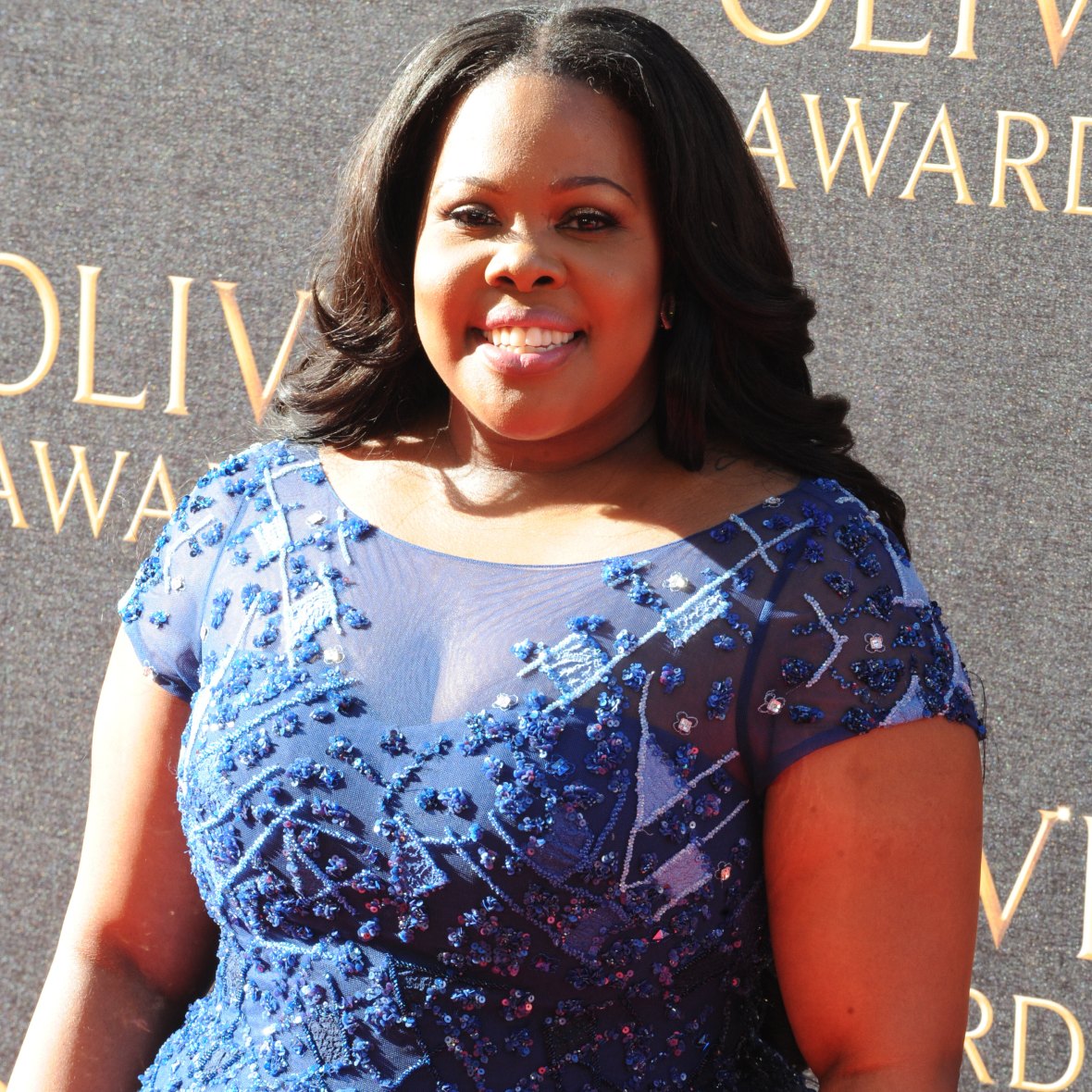 During the same year, the Glee star appeared as a judge on BBC One musical theatre talent show Let It Shine. She released her debut studio album titled Songs From the Stage in 2017.

We send our heartiest congrats to Amber Riley on winning season 8 of the show The Masked Singer. You can drop your best wishes for the Hollywood star in the comments section below. Don’t forget to stay tuned with us for the latest updates from the world of showbiz.