The Godfather Budget: How Much Did it Cost to Make all 3 Movies?

The Godfather was released 50 years back from today. The series achieved tremendous success at the box office, earning between $430-$517 million worldwide. It won nine out of twenty-eight Academy Awards. The movie is based on Mario Puzo’s best-selling novel Godfather who has also co-written the script with Francis Ford Coppola. Coppola has directed this evergreen movie that still thrives in the minds of its fans. Let’s talk about the budget of this iconic movie. 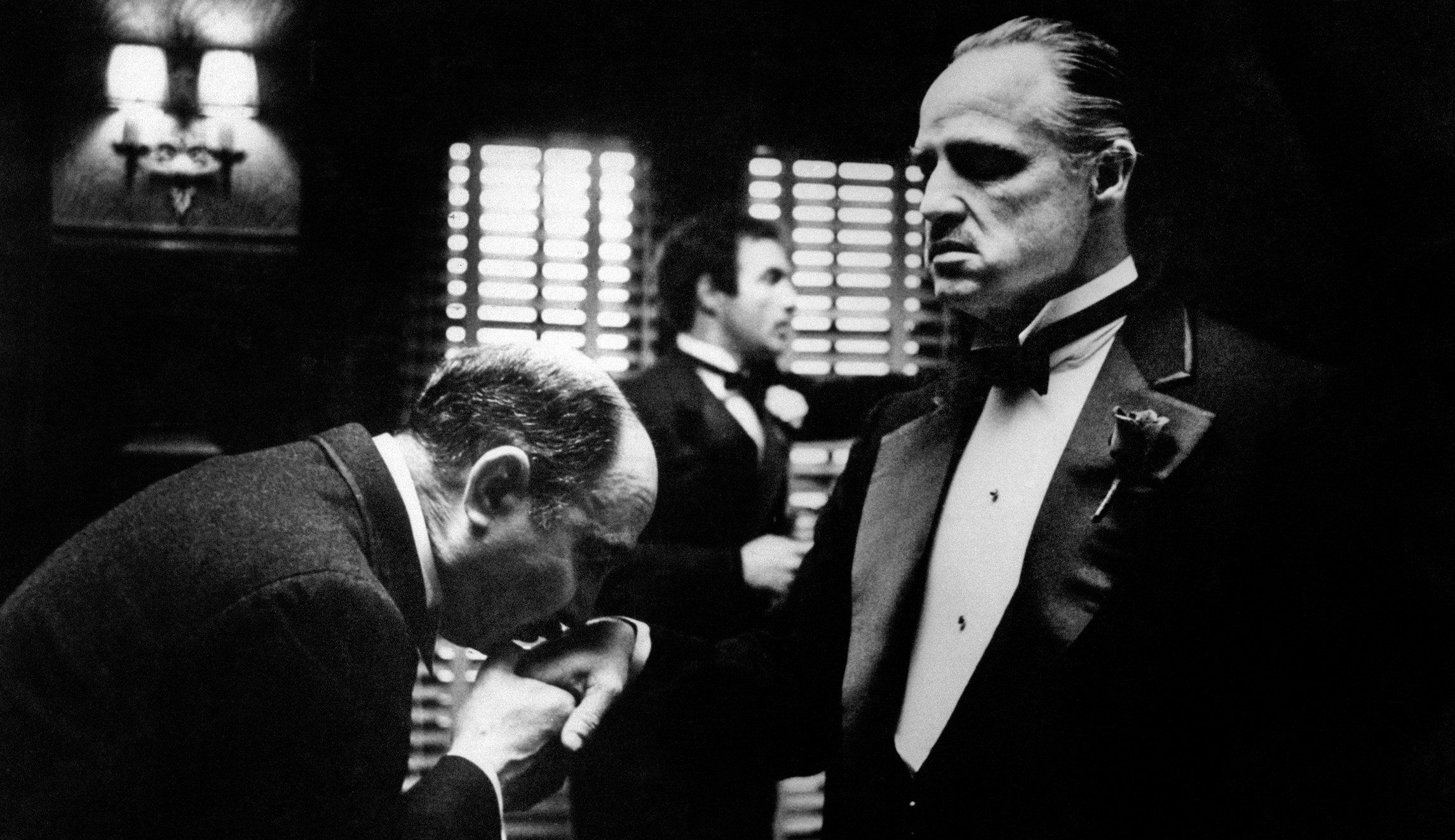 The Godfather’s initial budget was set at $2.5 million. But then, Mario Puzo’s book became extremely popular among readers. Therefore, it was Coppola who argued and ultimately received a larger budget for the movie. The budget and box office gross are as under:

The Box-office Gross is as under

❗REMINDER❗ Tell us what you thought of watching @GodfatherMovie at #DolbyCinema for a chance to #win a signed poster from the legendary director, Francis Ford Coppola. 🤩 T&Cs here: https://t.co/ZHLvzxw5cg… Don't forget to include #TheGodfatherDolbySweepstakes in your answer. pic.twitter.com/m9ek93IveX The Godfather Part 2 was released in 1974 following the huge box-office success of the original Godfather. The film is both sequel and pre-sequel to The Godfather. This part revolves around Michael Corleone, the new don of the Carleone family. Francis Coppola had wrapped up The Godfather saga in the first two parts and was barely interested in making the third part. He declined multiple requests from Paramount who is the distributor of The Godfather series.

However, Francis had to accept the offer following the financial trouble caused by the critical failure of his One From the Heart (1982). He considers it as an epilogue to the first two parts.

The Godfather 3 completes the story of Michael who is trying to legitimize the empire. It also shows the rise of Sonny’s illegitimate son Vincent Corleone as Michael’s successor. It also includes the real-life Pal banking scandal and death of Pope John Paul I linking it with Michael Corleone.  Here are the budget and box office earnings of the third part: 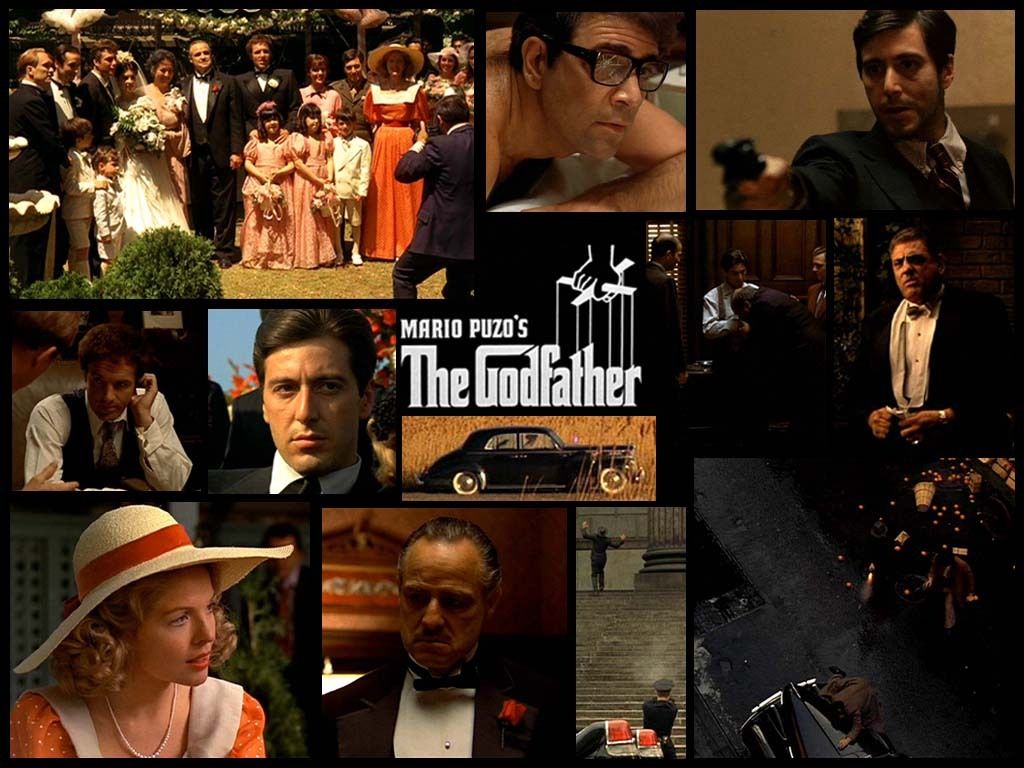 The Godfather, 1972 sought post-release earnings of around $430-$570 million worldwide. Let us look at the figures from its first premiere to its to its re-release.