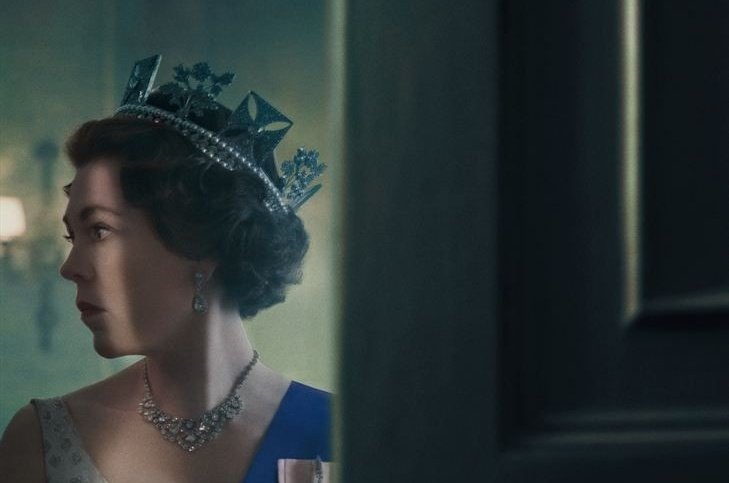 The series revolves around the coronation of King George VI and Queen Elizabeth, who would become the longest-reigning monarch in British history.

While it’s not the first time we’ve seen a queen on screen, it’s undoubtedly one of the most popular and critically acclaimed shows to date. The Crown chronicles the early years of Queen Elizabeth II to the latest developments in the real life of British Royalty.

One of the excellent things about this show has been its casting and the resemblance with real life people. It’s been almost 2 years since we saw Netflix’s Royal family on screen. 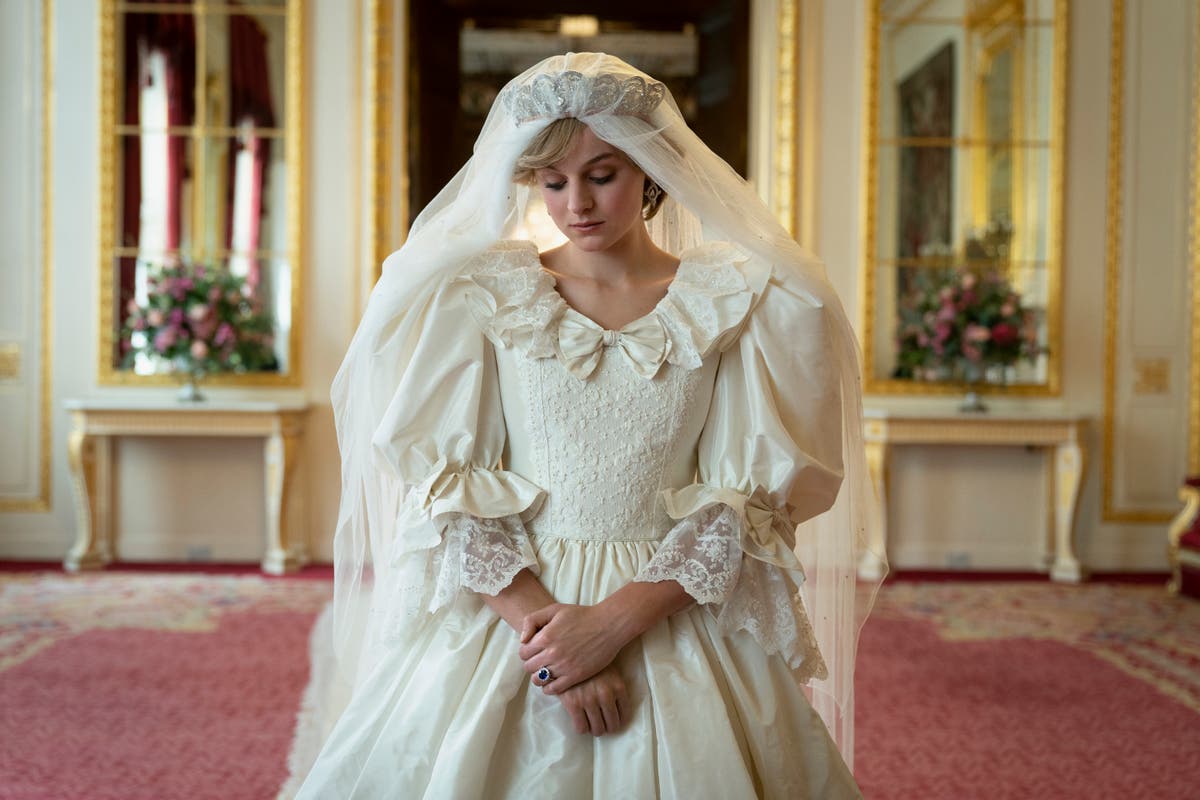 The last premiered season took us on a wild ride with Princess Diana’s entry into the show that blew everyone with Emma Corrin’s ability to replicate Diana.

Speaking of casting, the series has been on a hunt for more characters and casting for the upcoming season and turns out Netflix has found the perfect actors to play Prince William and Kate Middleton in The Crown season 6. Here’s everything you need to know.

It’s been a terrific revelation that the series will have at least 6 seasons before jumping the gun to conclusions.

In an exclusive update from Netflix’s popular show, The Crown was on a hunt for their Prince William and Kate Middleton which has been made confirmed and welcomed two actors as the series is about to go into production this year. 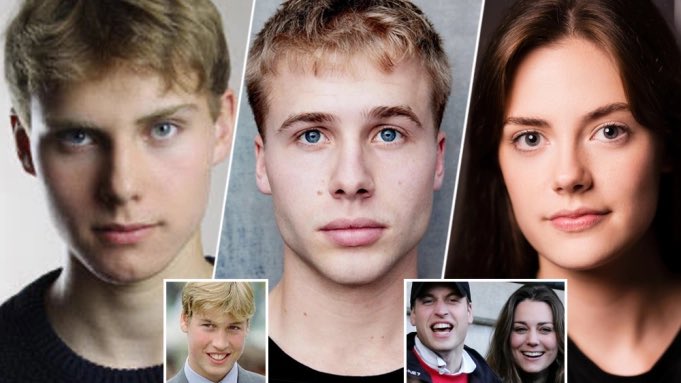 For the part of Kate Middleton, Meg Bellamy has been locked to play the part of Duchess of Cambridge.

The big casting announcement comes after the official update on The Crown season 5 which is scheduled to hit Netflix in November.

Rufus Kampa who is going to play Prince William in season 6 comes with an impressive background on stage. 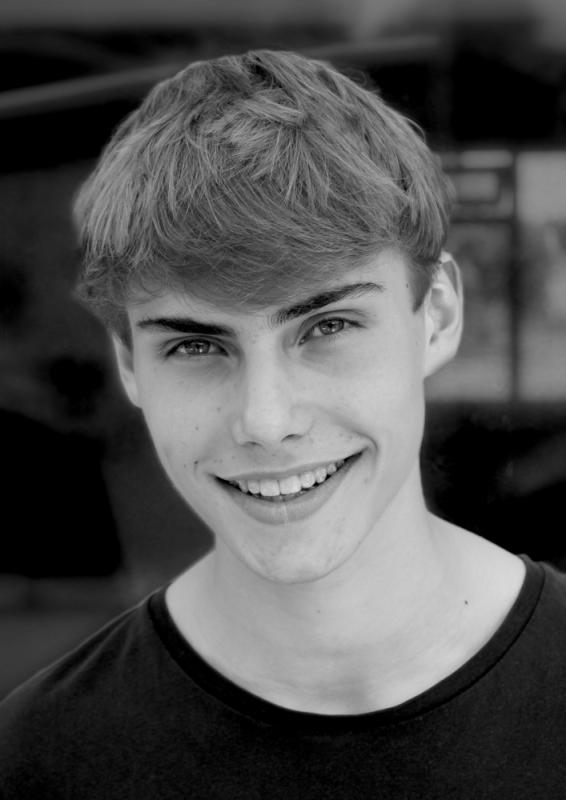 He starred in Sue Townsend’s The Secret Diary of Adrian Mole 13 & 3/4 Musical on the West End and has also appeared at other theatres: Waterloo East Theatre and Wycombe Swan.

He is also studying at Tring Park School for Performing Arts, which has produced such stars as Daisy Ridley and Dame Julie Andrews.

Ed McVey who enters The Crown hub has recently appeared on stage at The Old Vic and the Hammersmith Riverside Studios. He graduated from Drama Centre London last year after completing a four-year training program. Playing the Duchess of Cambridge, Bellamy is an up-and-coming actress, though she has some experience in amateur theatre and film. The well-known series marks her professional debut.

As reported by Variety, all actors were discovered after submitting audition tapes following a social media casting call.