The Challenge: USA Cast List with Pictures is Here

This summer is going to be full of entertainment since another reality show is premiering after Big Brother.

The Challenge has been televised for a long time. As it changed over time, it added cast members from other shows including Are You the One and Family Members cast members in addition to the Real World vs. Road Rules cast members.

This time, The Challenge has chosen to create a spin-off with contestants from well-known MTV programmes, including Love Island, Big Brother, The Amazing Race, Survivor, and many more. These contestants will face some exceptionally tough challenges. 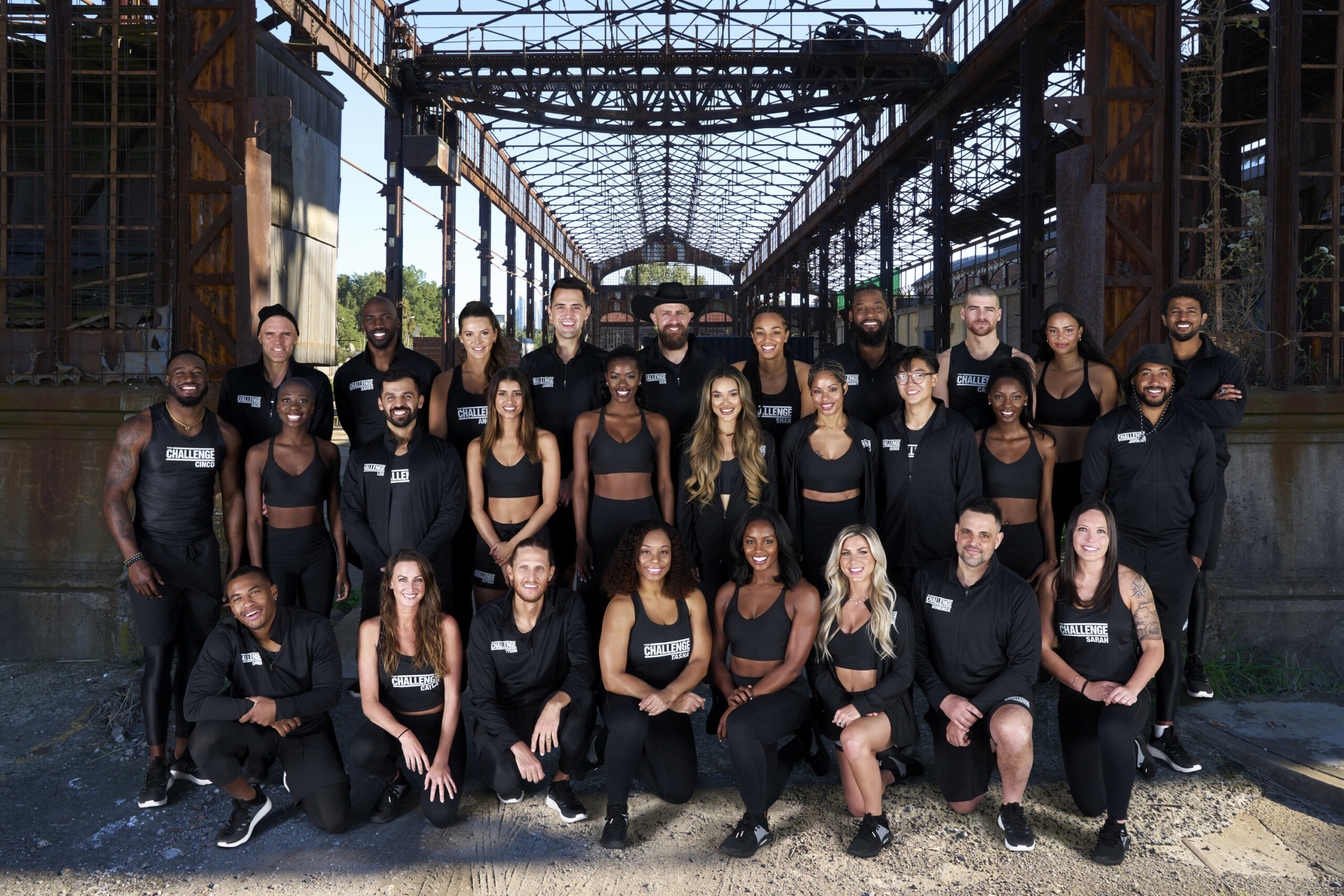 The show already premiered on Wednesday, July 6. Wait, didn’t Big Brother also debut its new season on that day? Yes, you are correct.

After the audience has finished watching fights, The Challenge: USA will begin featuring. Now is the time for some terrifying and skin-crawling challenges.

Who would participate in this spin-off and enter to win that $500,000, though? You will meet the 28 competitors right below.

His ex-sweetheart Kyra Green, whom he met in the first season of the show “Love Island” and fell in love with before sadly breaking up with her after the show, will be joining him in the show.

It will be actually challenging for Cashel both professionally and personally to focus on his game. 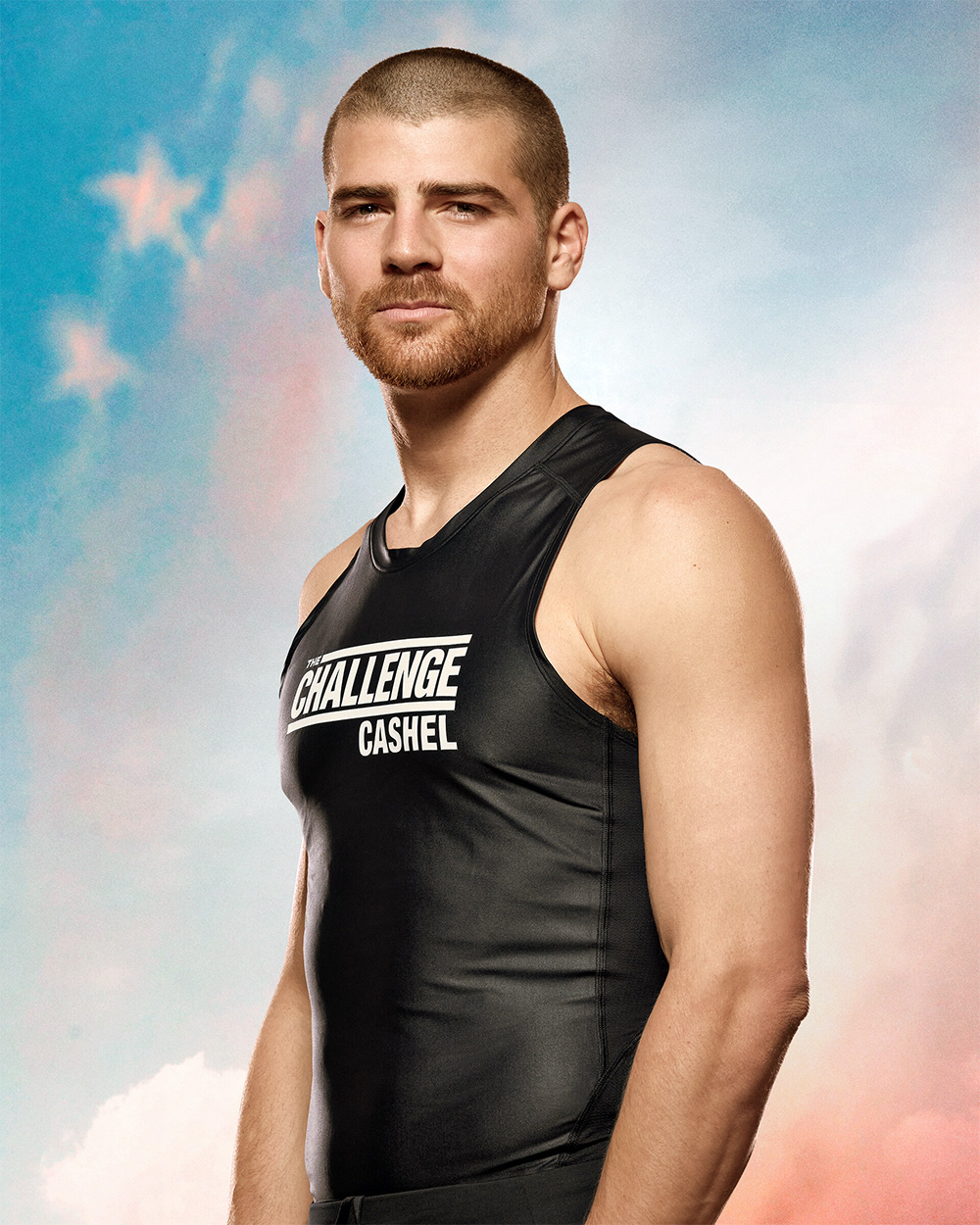 Kyra made headlines in the first season of Love Island due to her excellent gameplay. But will she be able to concentrate on it this time around since she’ll be competing against her ex-boyfriend Cashel? 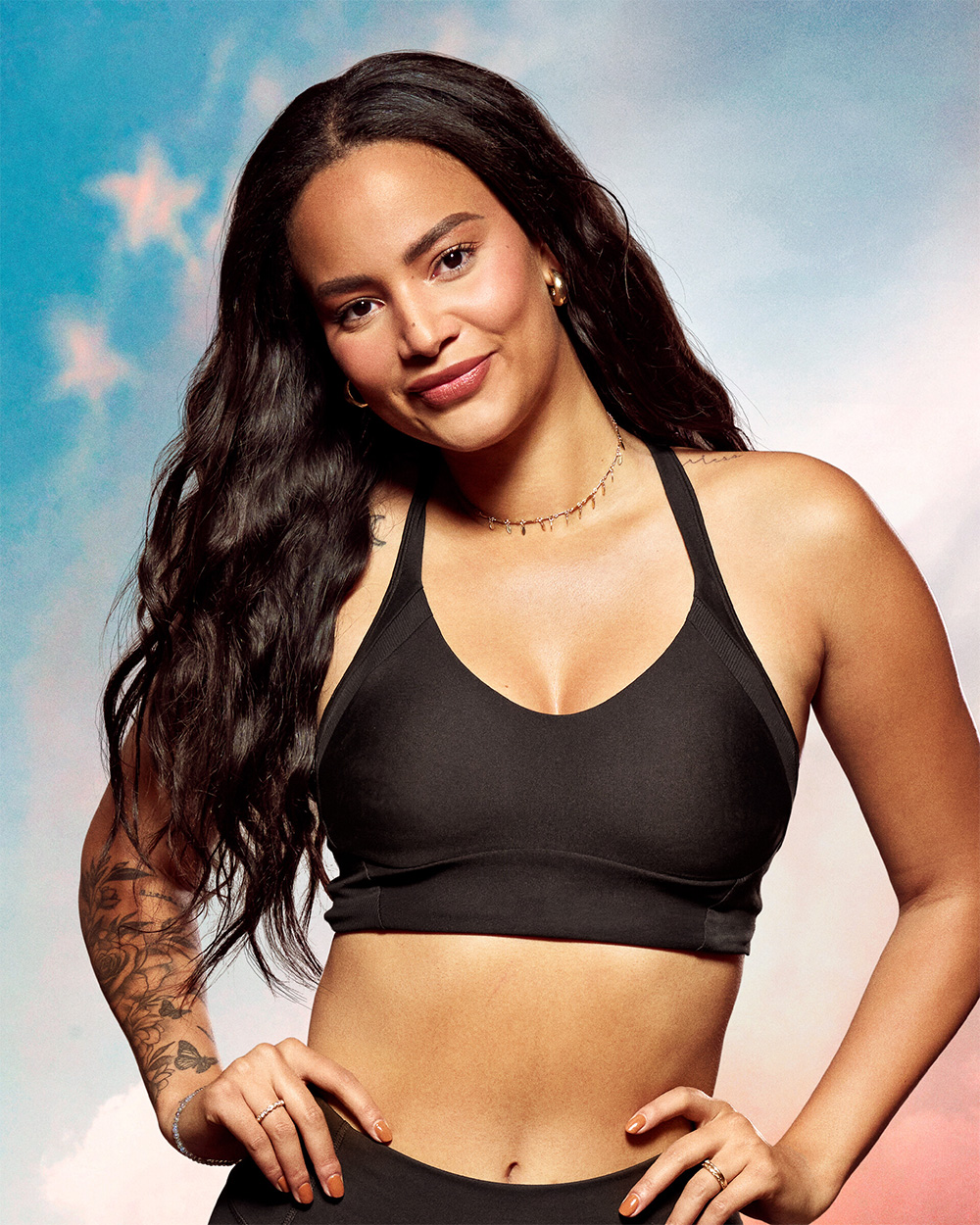 In shows like this, a fitness freak needs to be a priority, right? Then meet Melvin, also known as Cinco, who participated in Love Island and met Cashay Proudfoot, the woman he eventually fell in love with, eh maybe, God had another plan for them. Regrettably, he will compete against his ex-girlfriend on the show, just like Cashel. 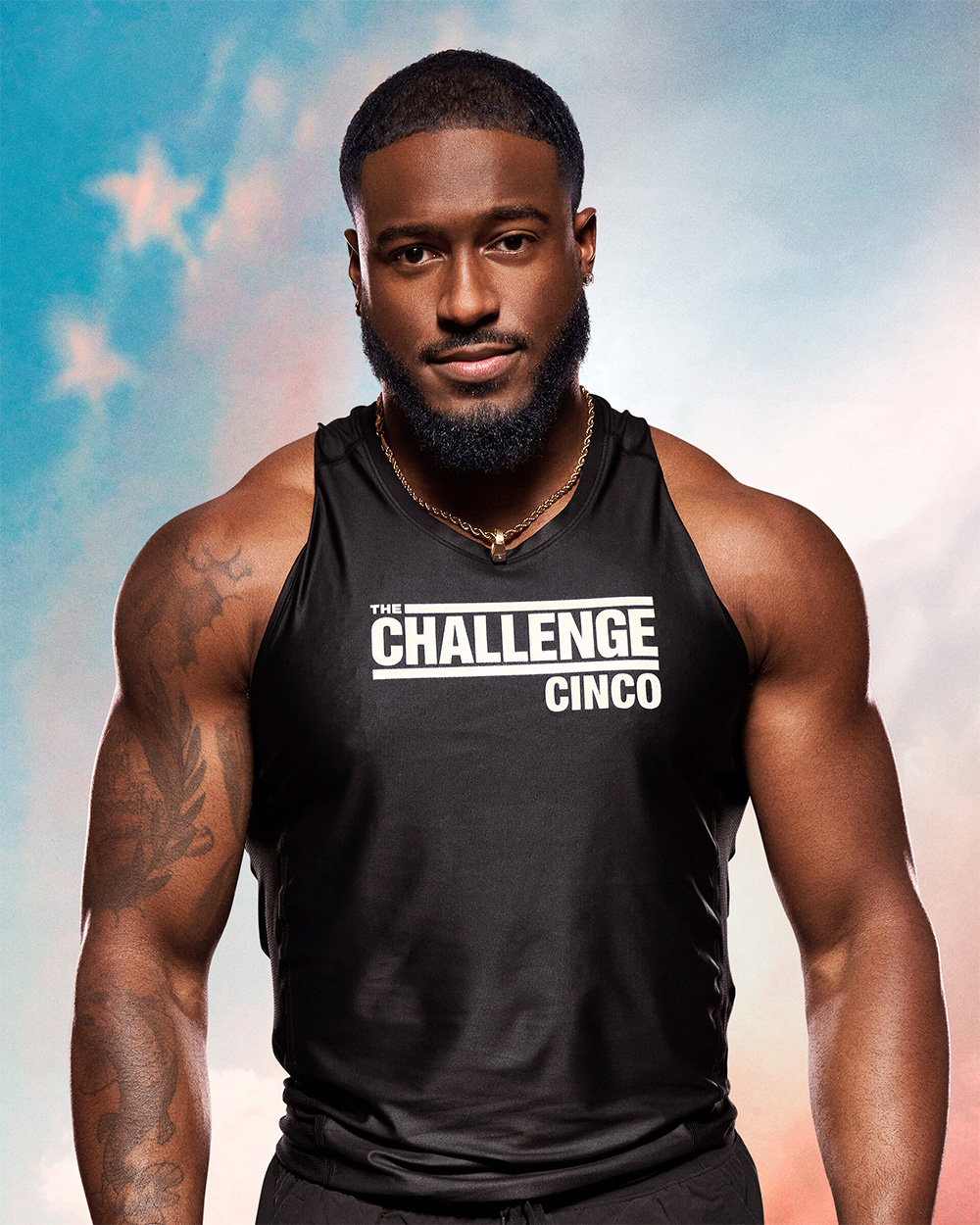 As we all know, a winner likes a challenge, and Justine has already become well-known for winning the second season of Love Island. Will she be able to win over her followers once more and walk away with the $500,000? 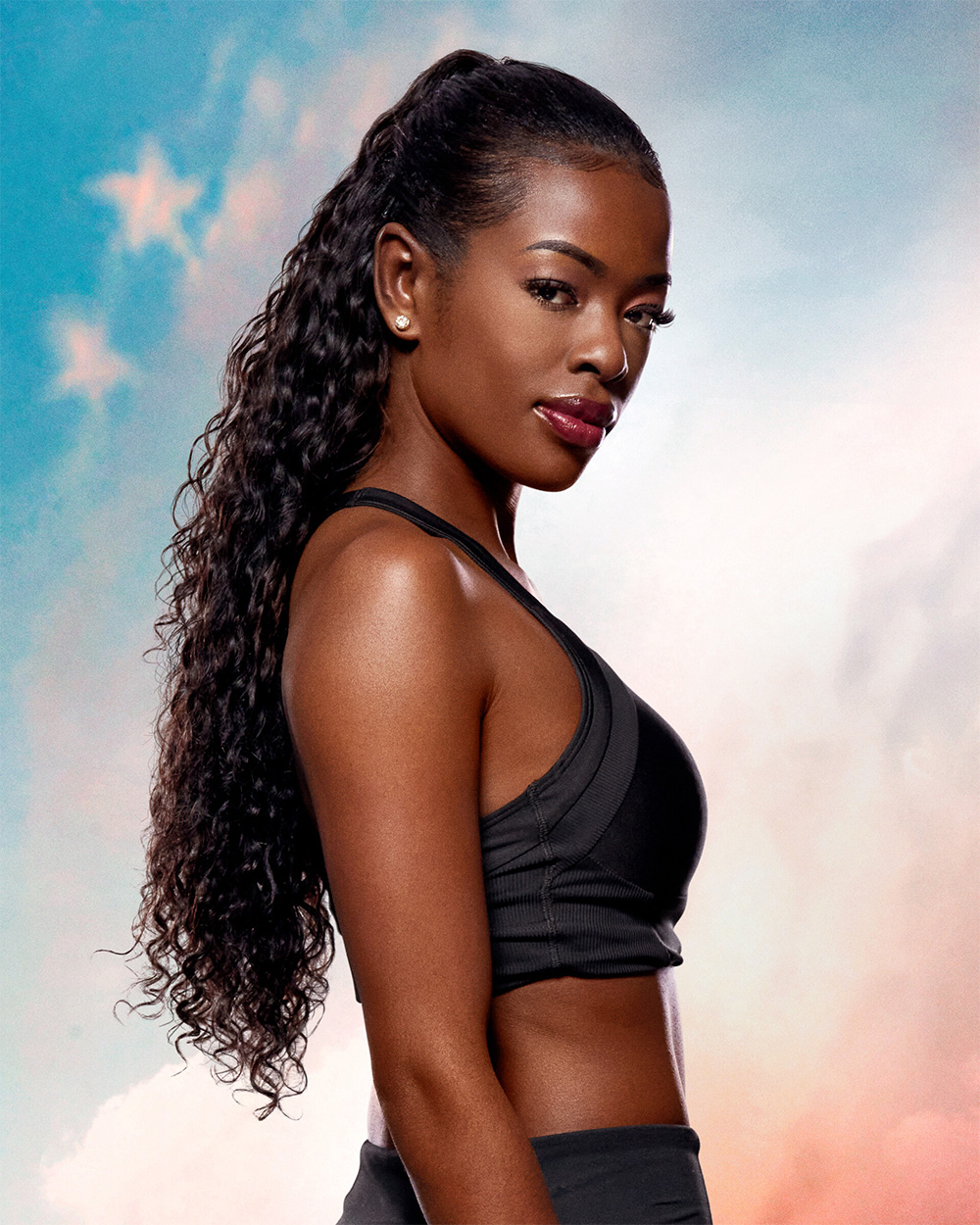 As we talked about Melvin, it doesn’t appear like his ex-girlfriend is any less tough than him. Cashay, who is from Brooklyn and competed in the third season of Love Island, is trying her luck once more and doing everything she can to win this competition. 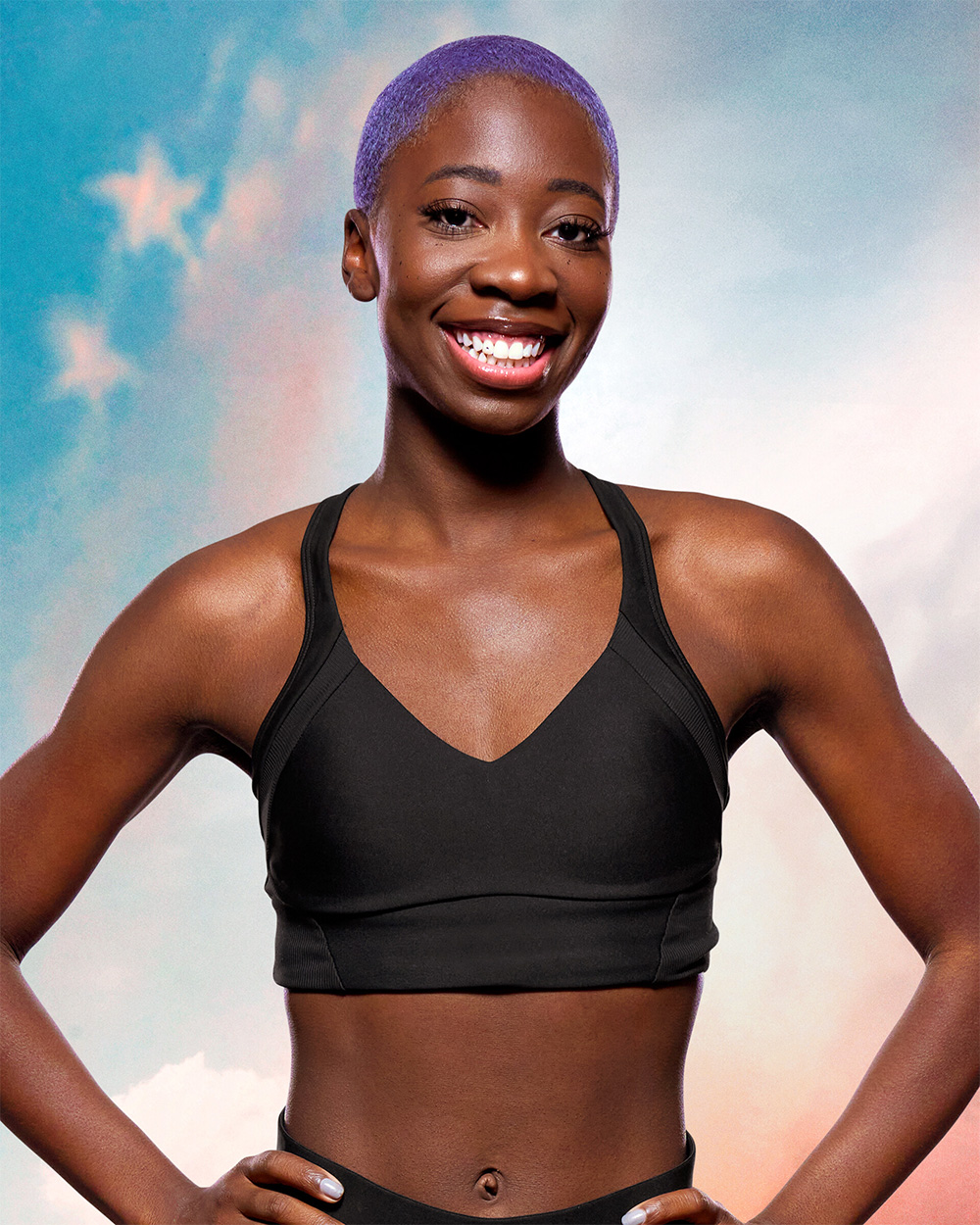 Since Javonny only made it through 17 days on the third season of Love Island, we believe he will completely surprise the public this time. Perhaps this time he has a game plan and is in good physical shape to take the winning spot. 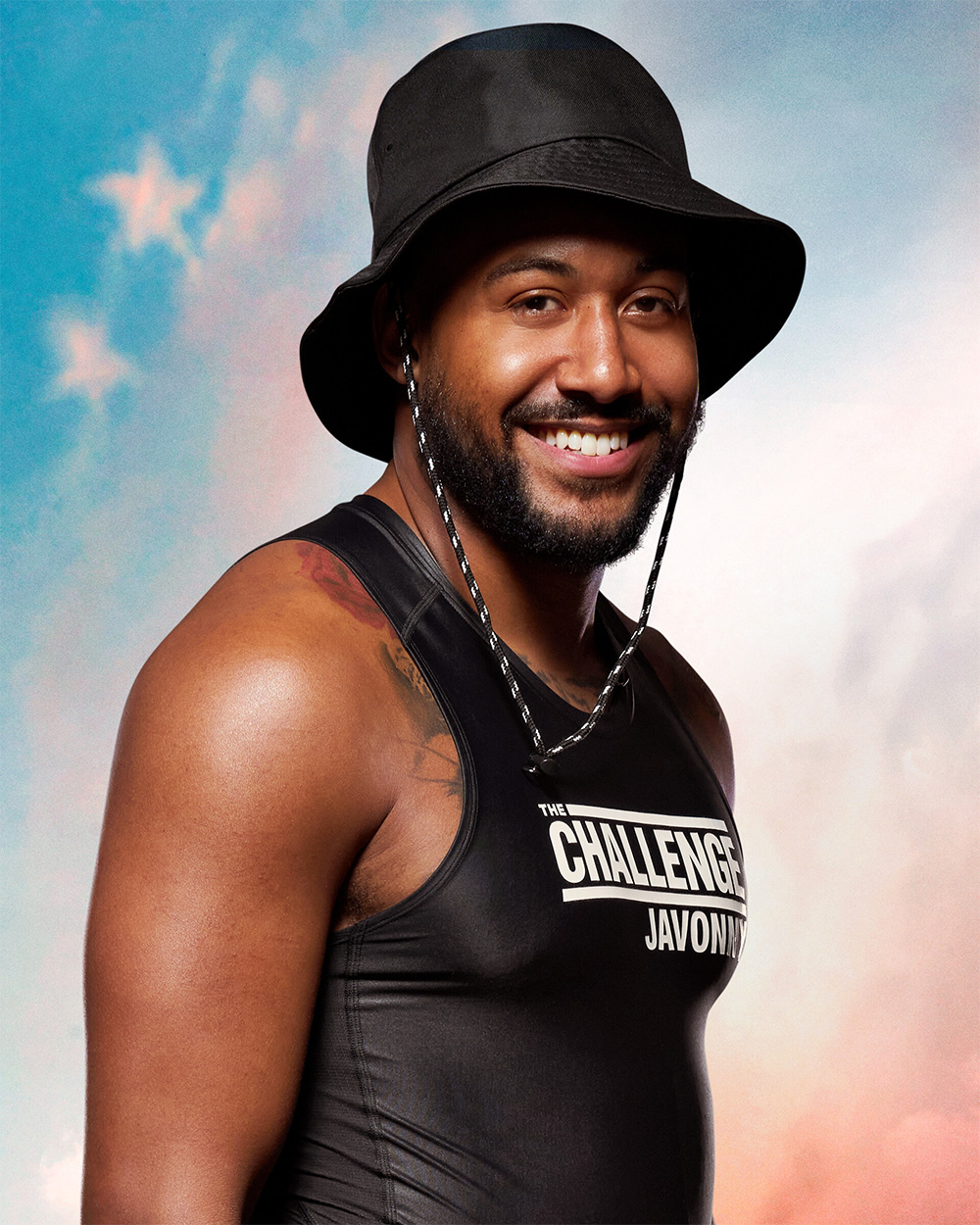 Shannon had a tragic past on the television programme Love Island; she left the programme after the death of her ex-boyfriend’s sister. She is now prepared and stronger than before. And this time, maybe she will survive more than 31 days to establish her authority. 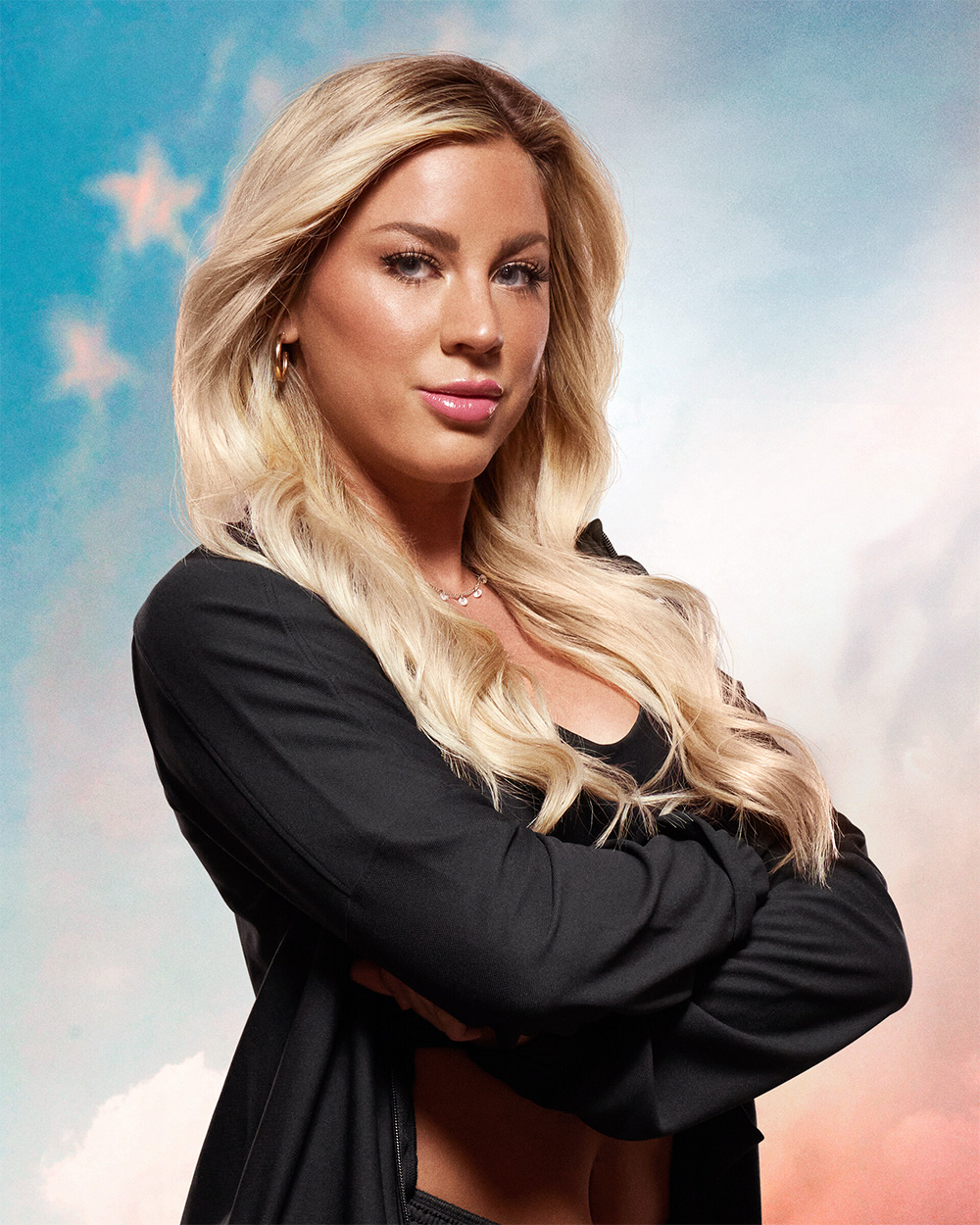 When Cely Vazquez participated in Love Island Season 2, she almost overlooked coming out on top. Will she let go of her second chance in The Challenge: USA? 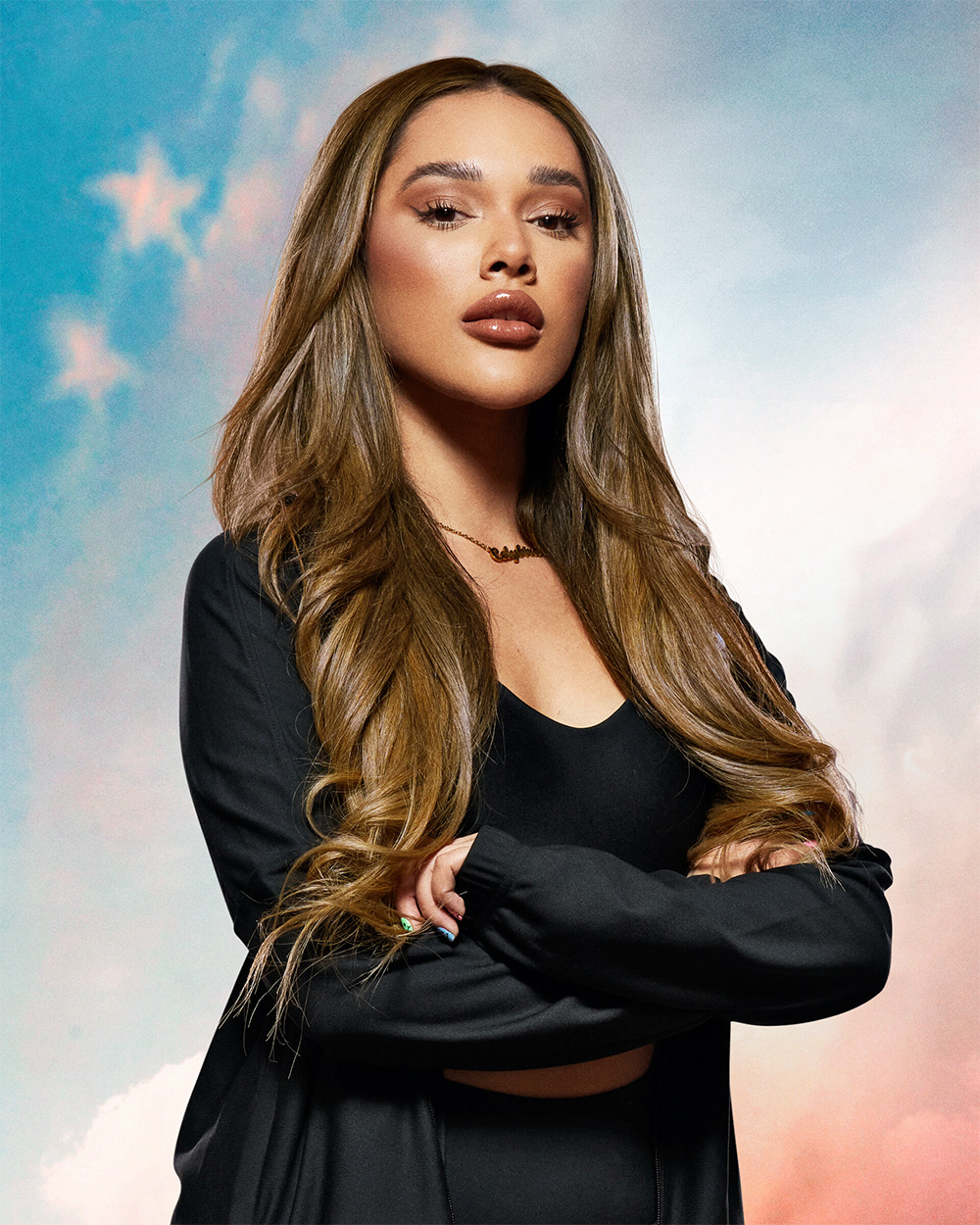 We believe David has a great deal of experience in MTV shows due to his participation in both seasons 21 and 22 of Big Brother. He may find it much simpler or much harder to survive in The Challenge: USA. 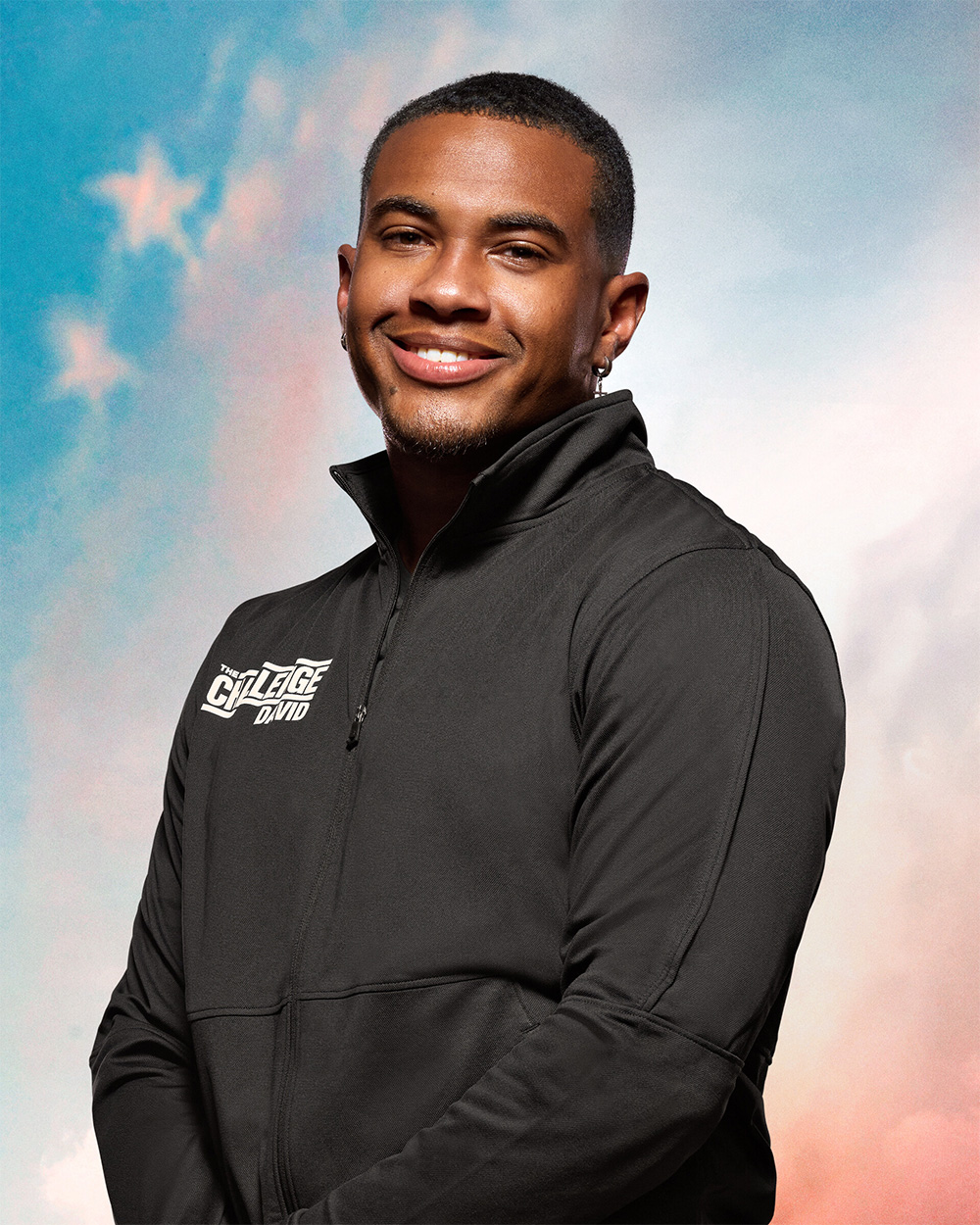 We anticipate that Azah would make every effort to win the top spot this time around after capturing third place in Big Brother season 23. 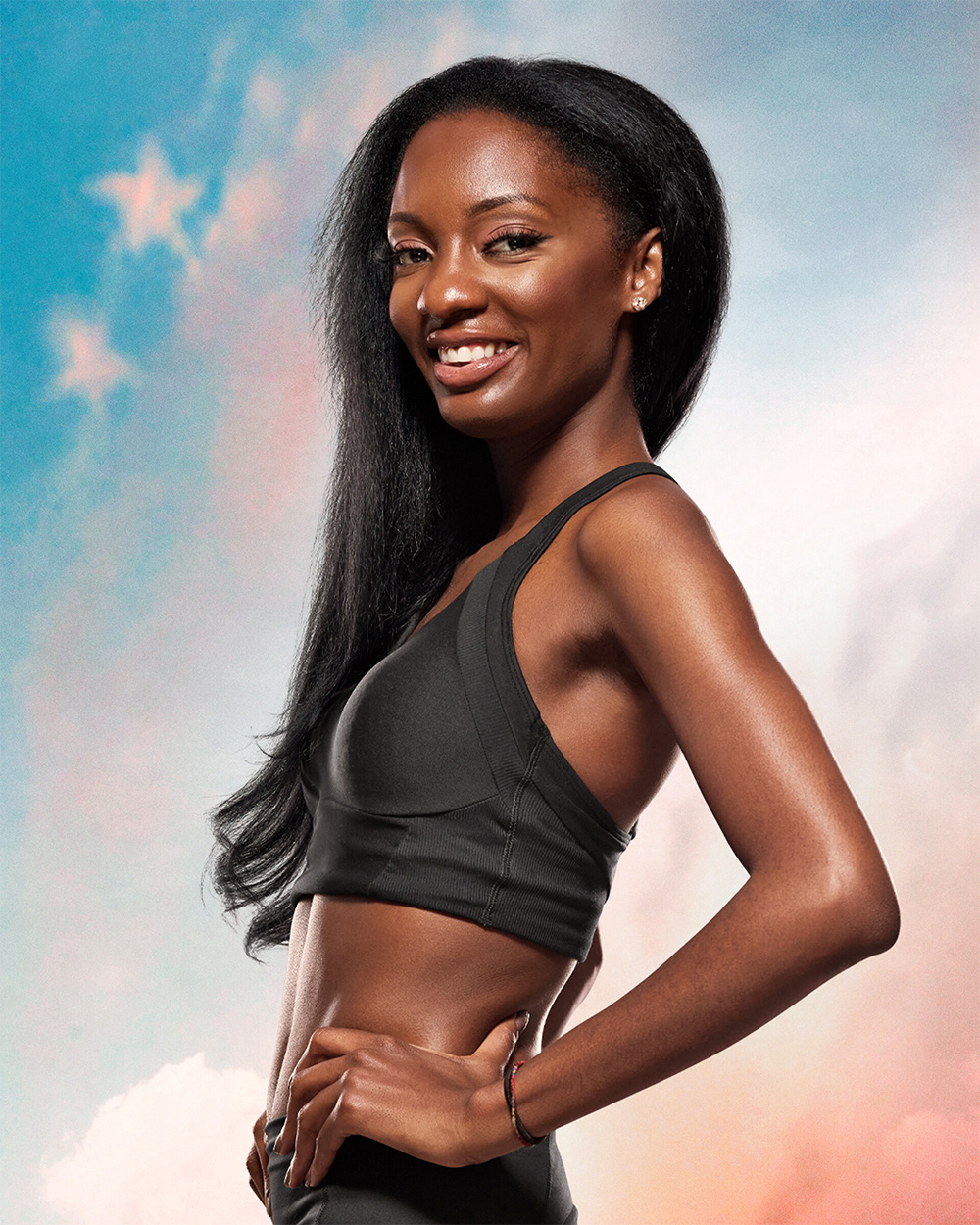 Alyssa will now compete against Azah once more after competing against her in Big Brother season 3. She might become friends with her and play with her, or she might choose to go her own way. 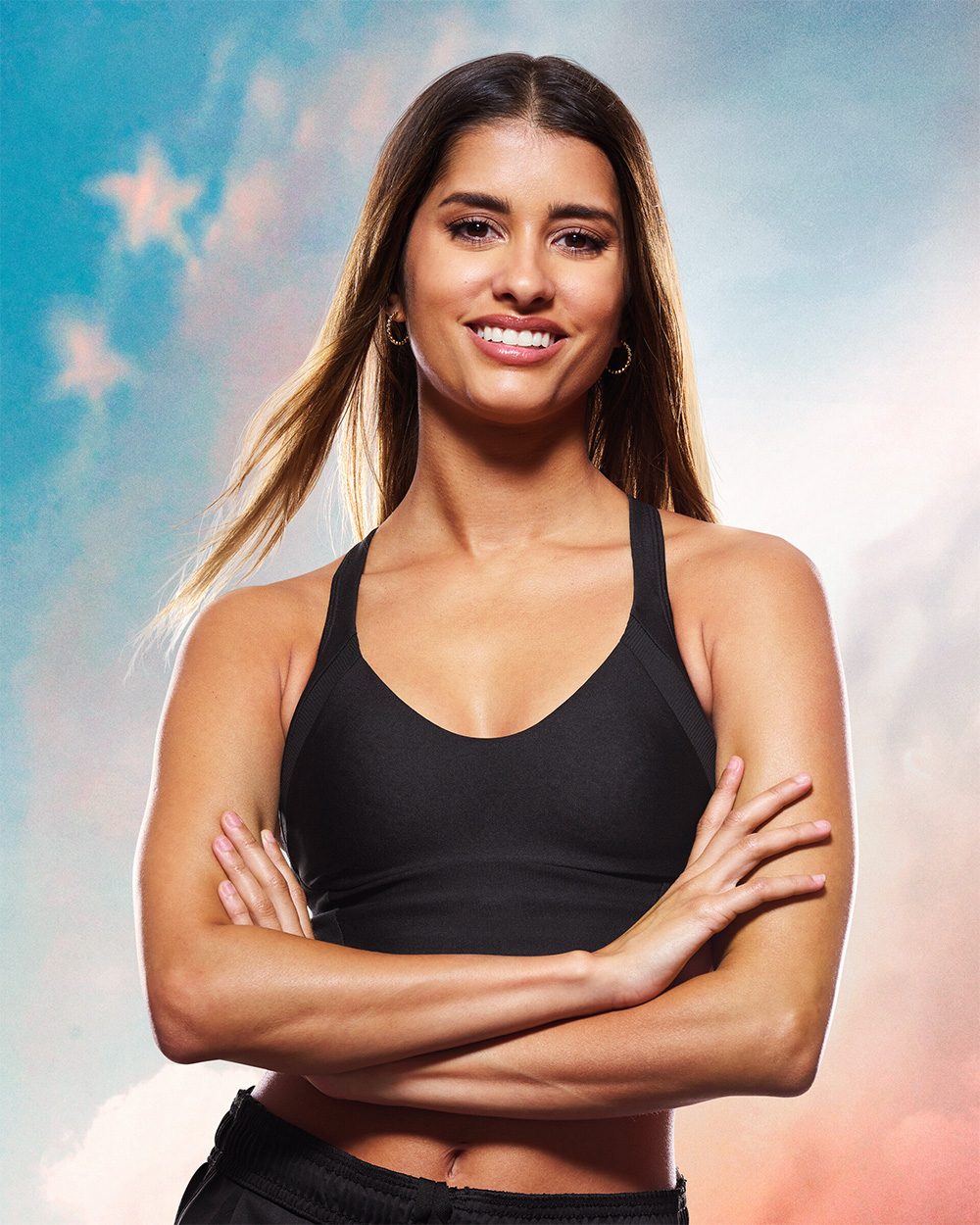 Tiffany will have to stick with Azah and Alyssa once more to win the game after getting to know them throughout the 23rd season of Big Brother. 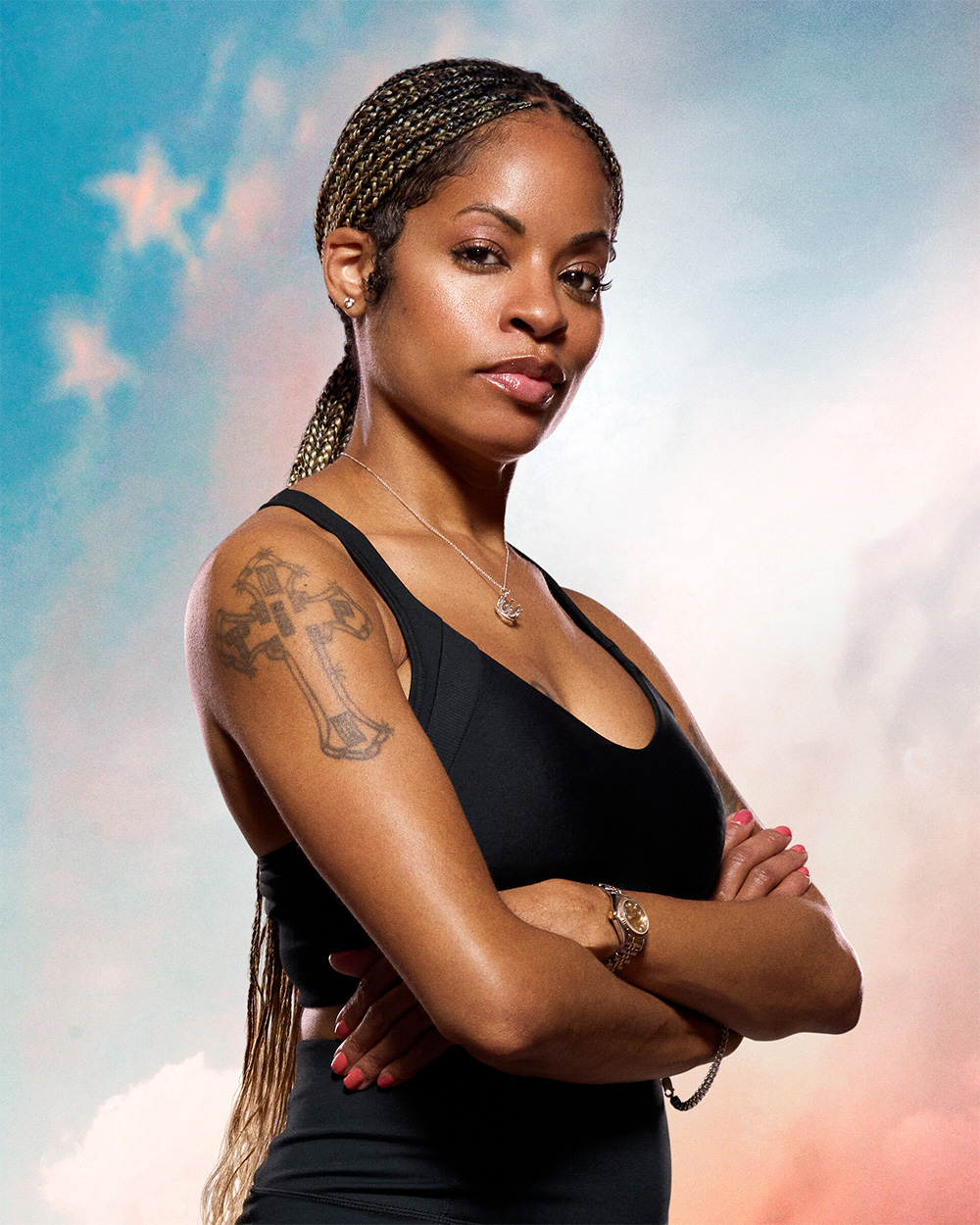 Will Enzo return stronger this time, and after so much experience, will he learn from his mistakes and win the top spot? Oh yeah, we forgot to mention. He won third place on Big Brother season 12 and second spot on Big Brother 22. 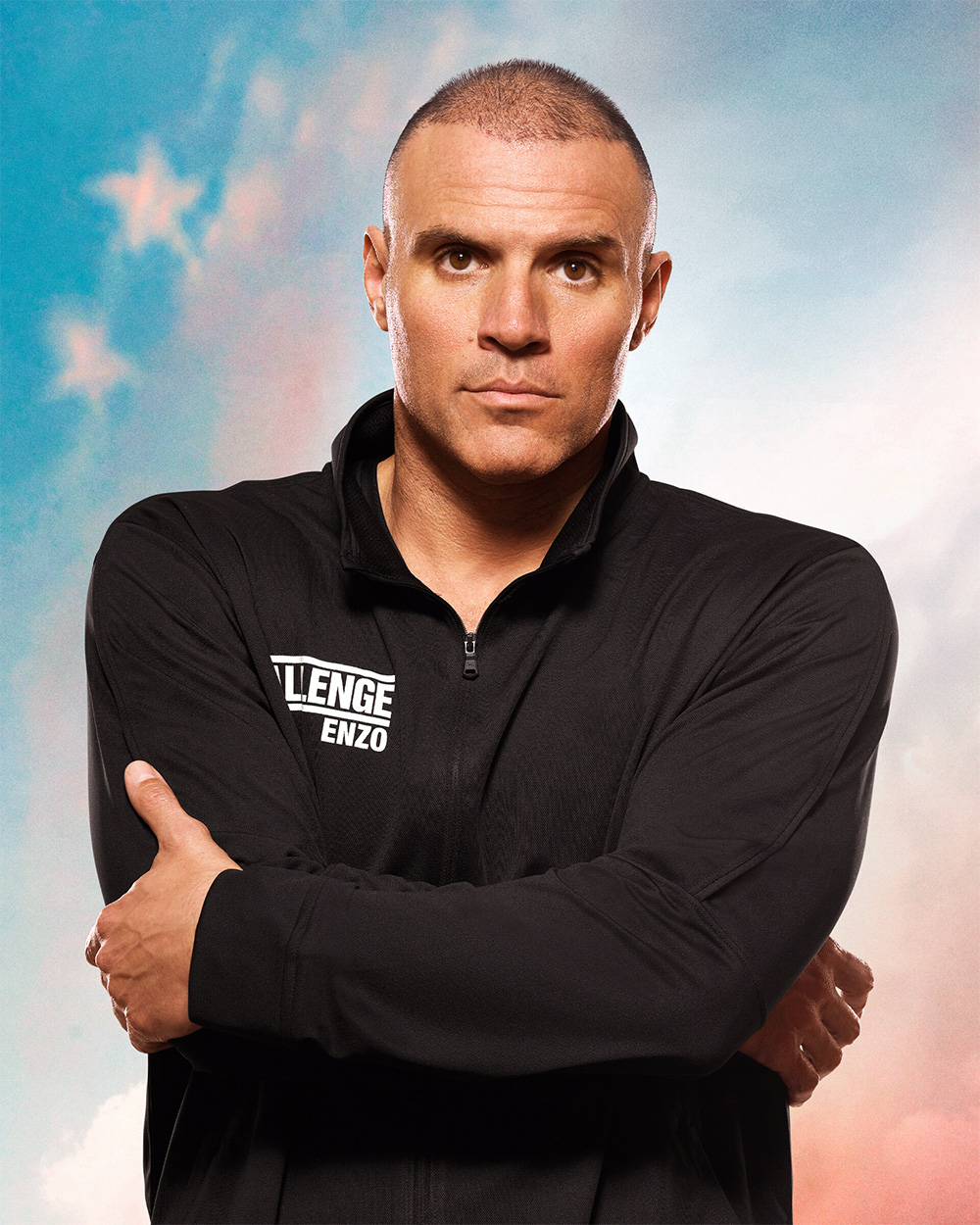 Only one year has passed since Xavier won the 23rd season of Big Brother. It appears that he is ready too soon to compete in The Challenge: USA. Do you believe he will win this competition easily as he did in Big Brother’s 23rd season? 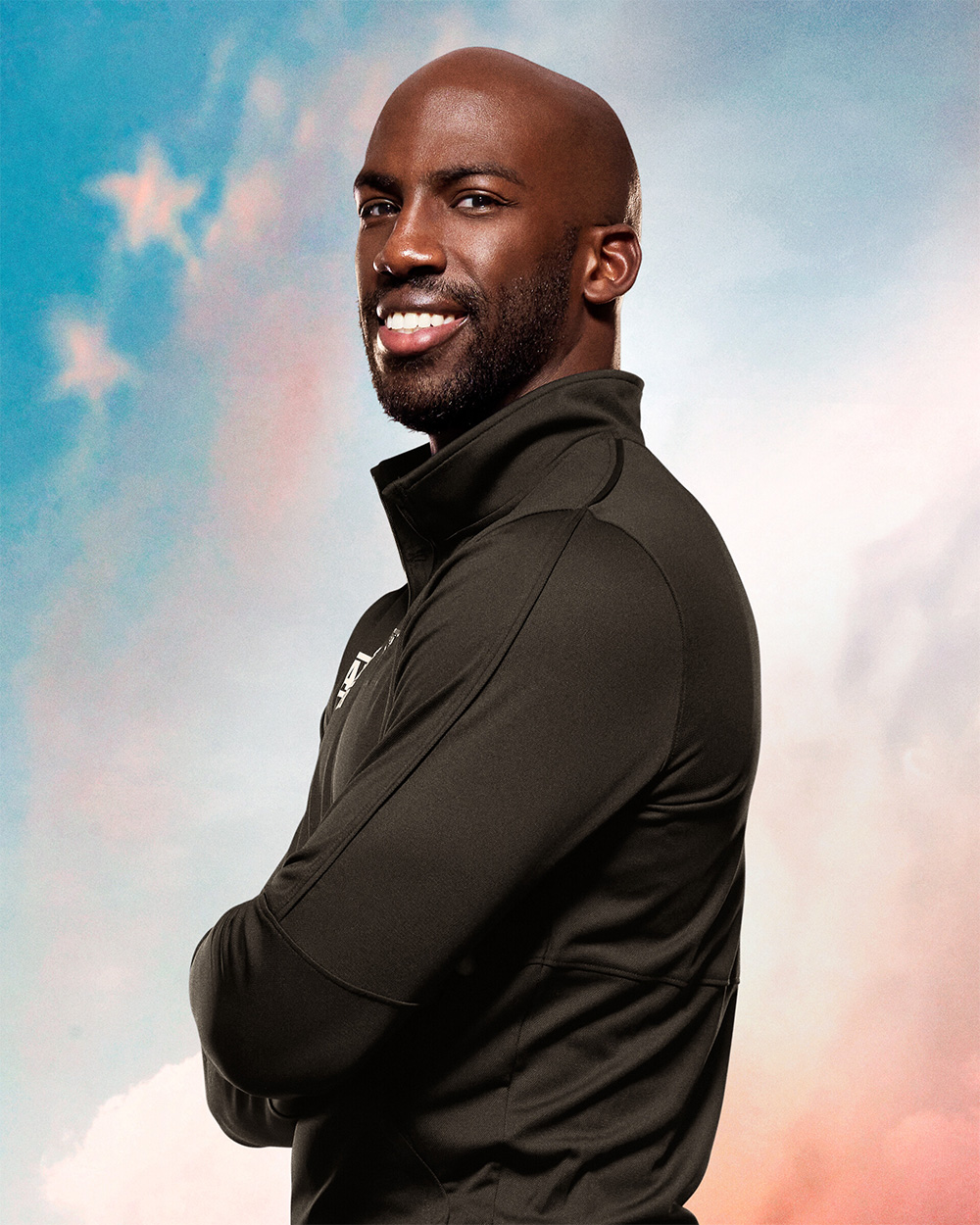 Angela became well-known after her performance in Big Brother 20. She is now back to delight her spectators by taking on challenging tasks and perhaps finishing first rather than fourth. 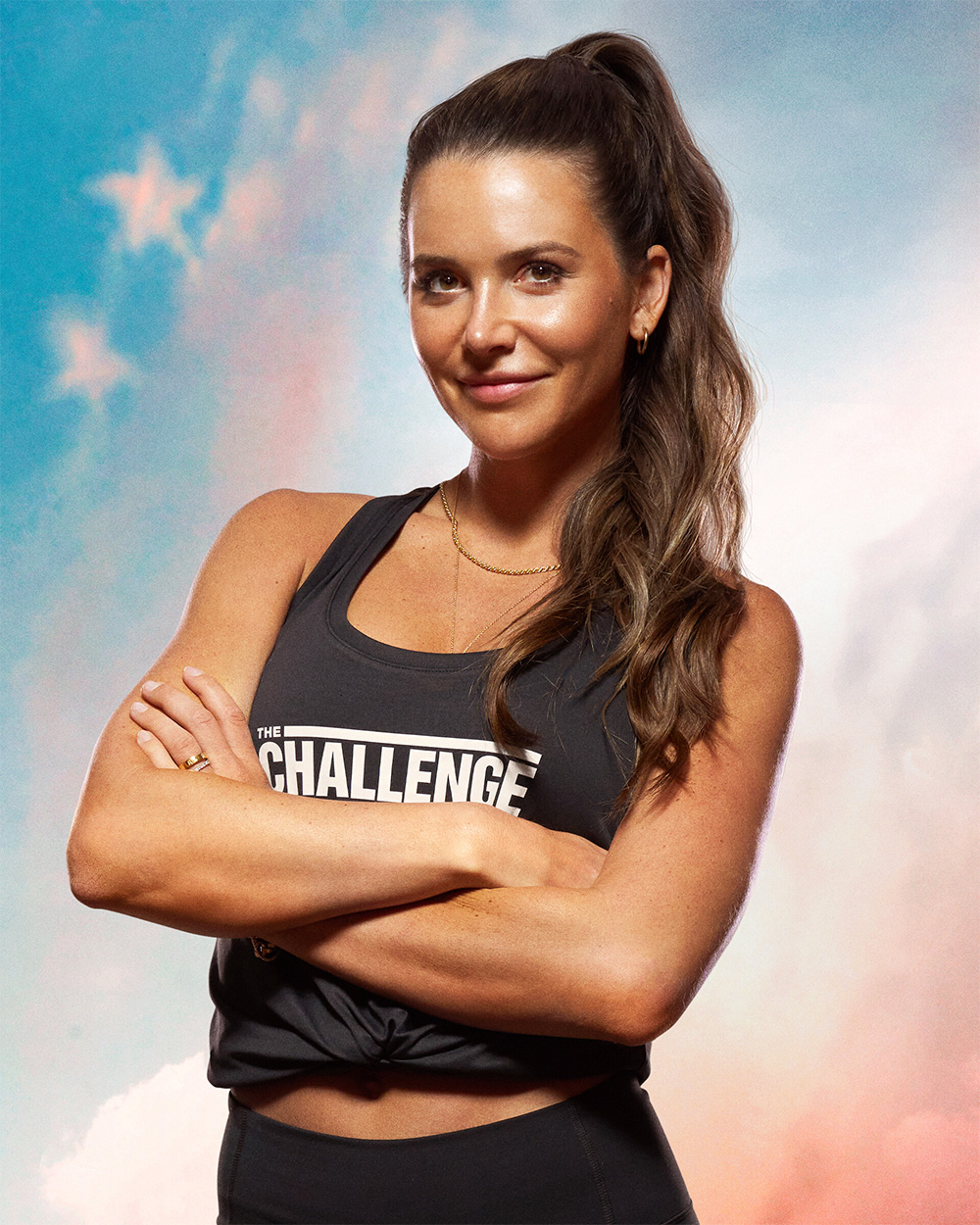 Derek appears to be a typical, unremarkable nerd who isn’t a strong player, am I correct? He is much more than that, though. And few of you would be aware of his personality following his Big Brother 23 appearance. 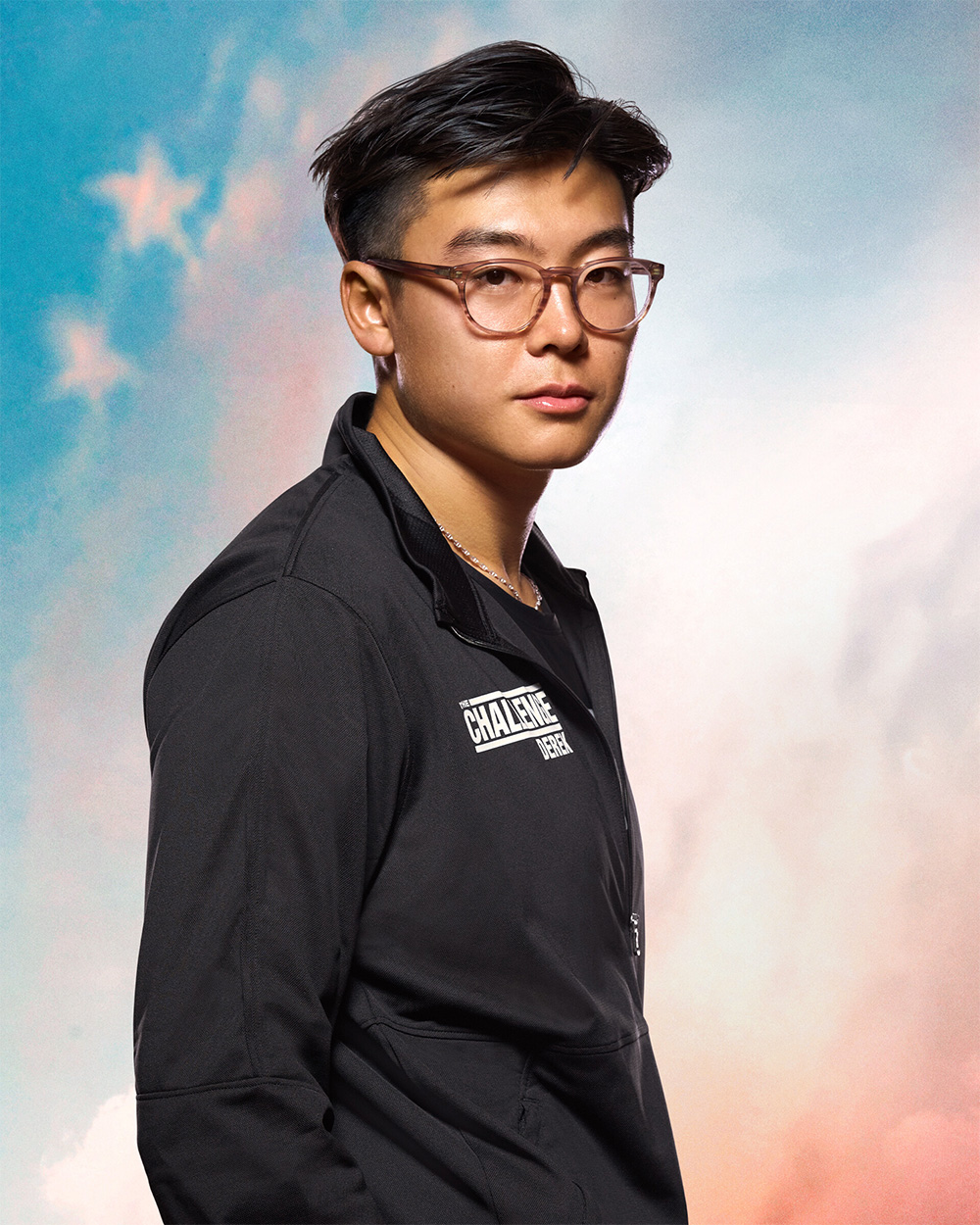 Kyland is going to The Challenge: the USA and going to meet and join his bunch of mates from the 23rd season of Big Brother. 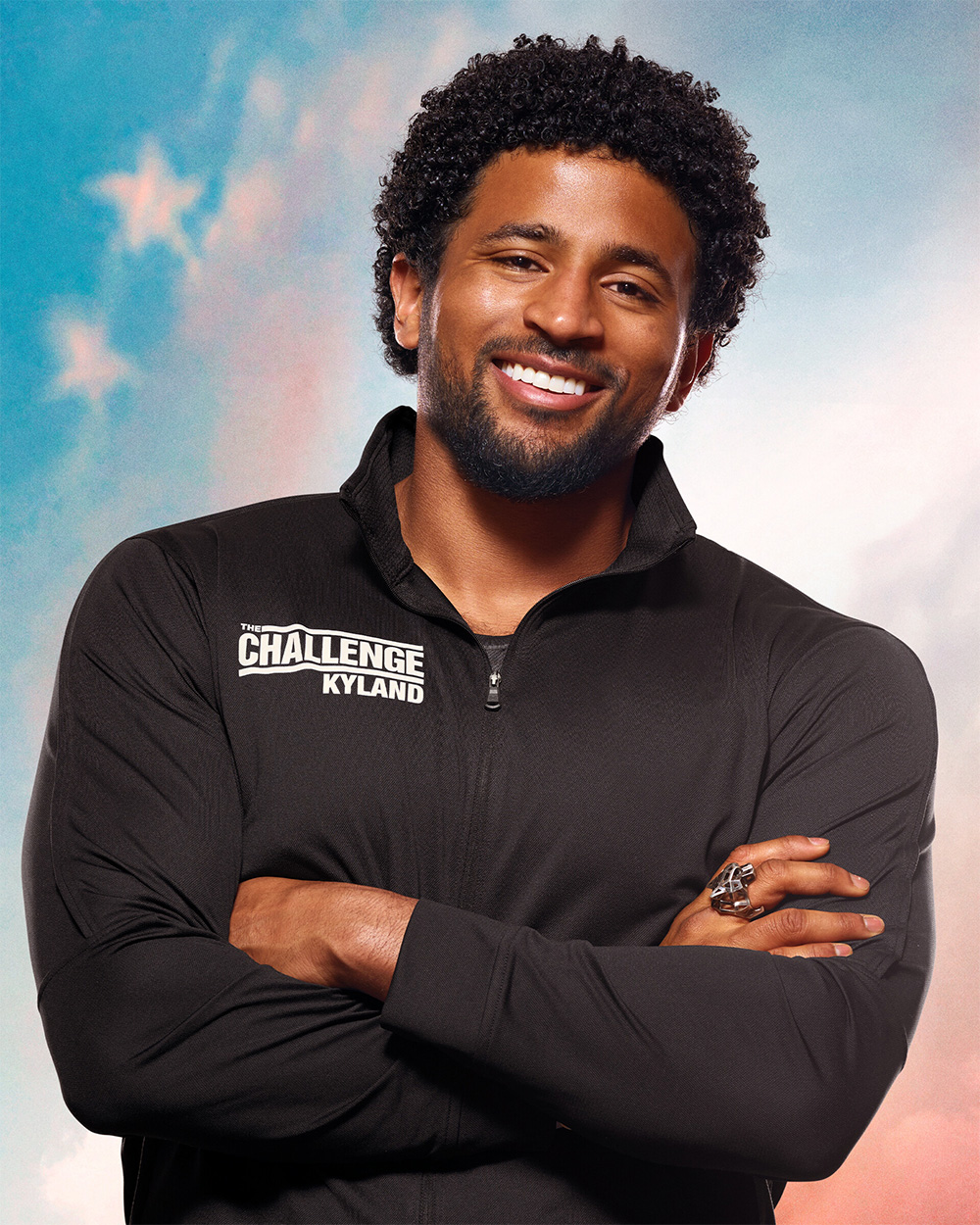 Domenick participated in the television programme Survivor: Ghost Land, and it was undoubtedly worthwhile because he landed in second place. He might be coming this time to try his hardest to win the top rank. 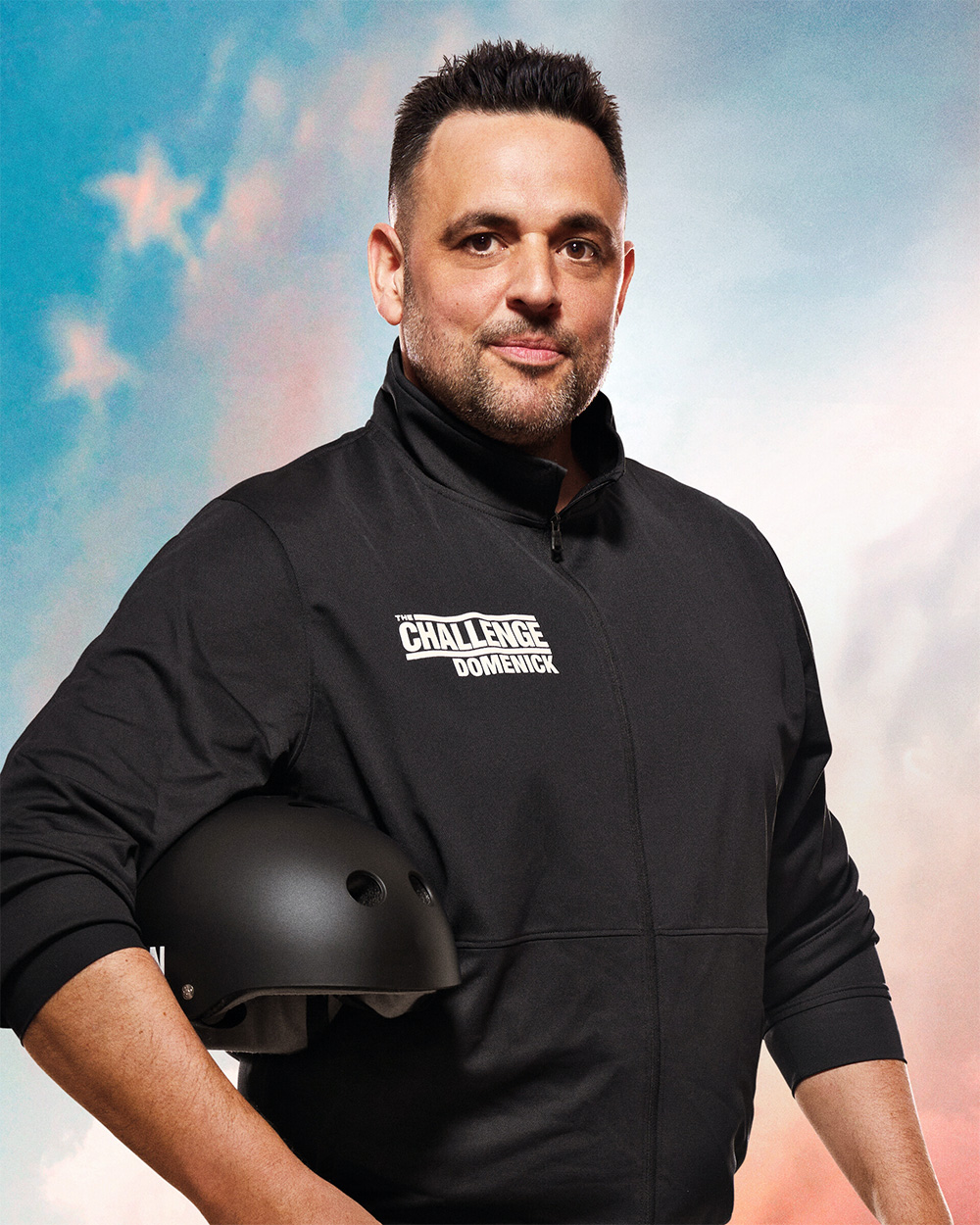 He also turned his admirers into crazies due to his performances. He is one of the recognisable faces in The Challenge: the USA this time. 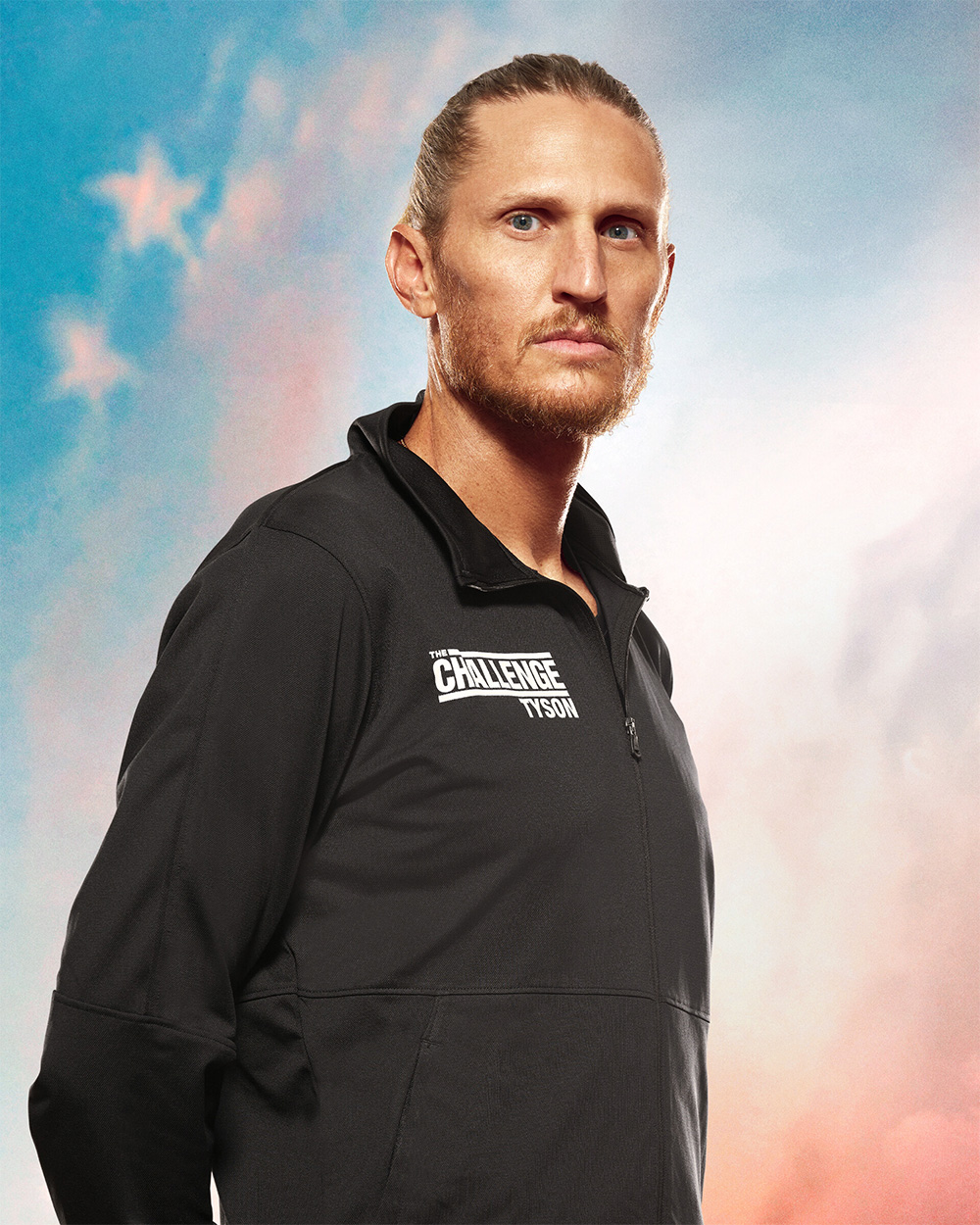 Like Tyson, Ben is well-known because following his decisive win on Survivor: Heroes v. Healers v. Hustlers. He made multiple appearances in the Survivor franchise. And he’s just added The Challenge: USA to his list of appearances. 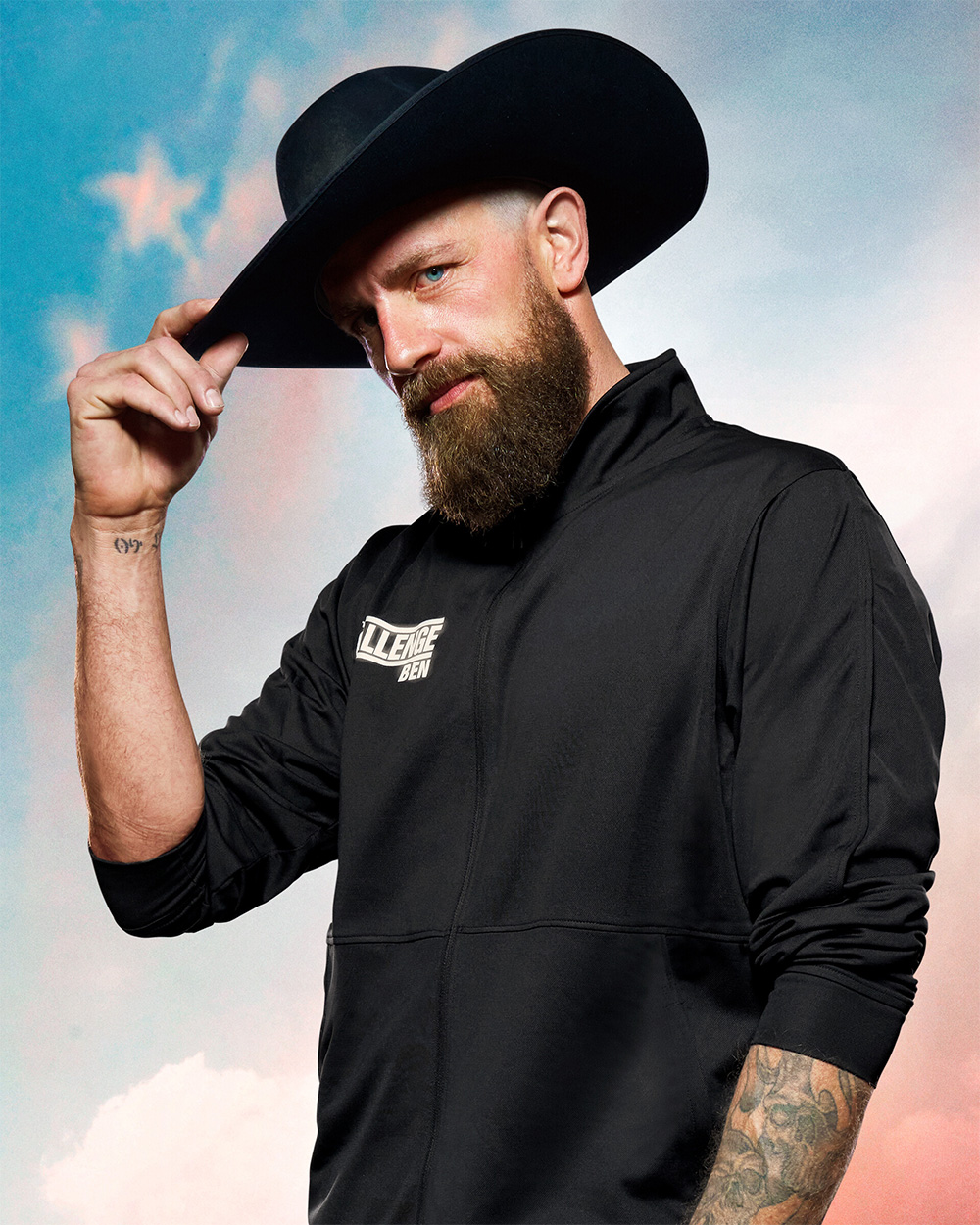 Tasha Fox finished second on Survivor: Cambodia after placing sixth on Survivor: Cagayan. Now she’s looking forward to the challenges she will face in this show. 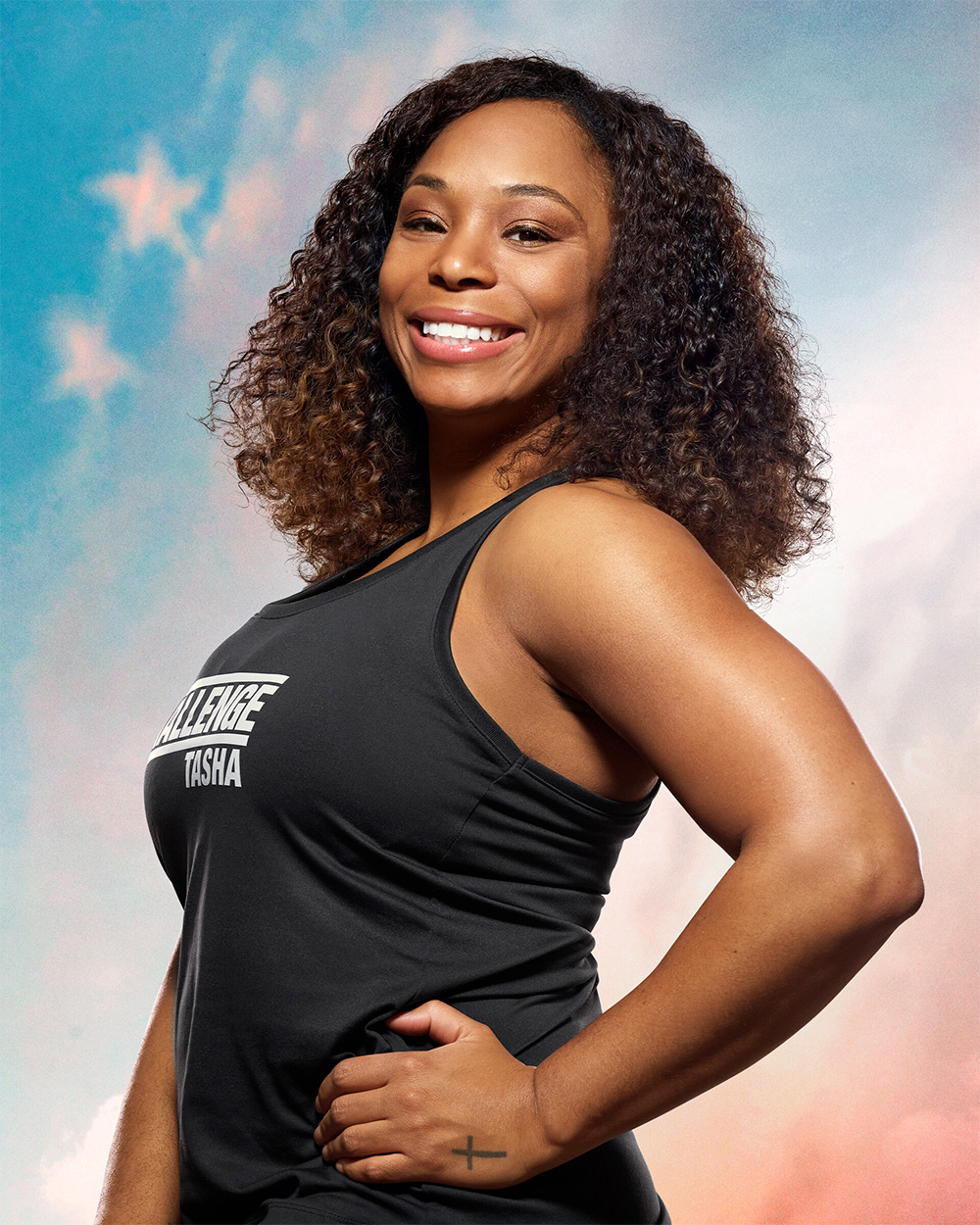 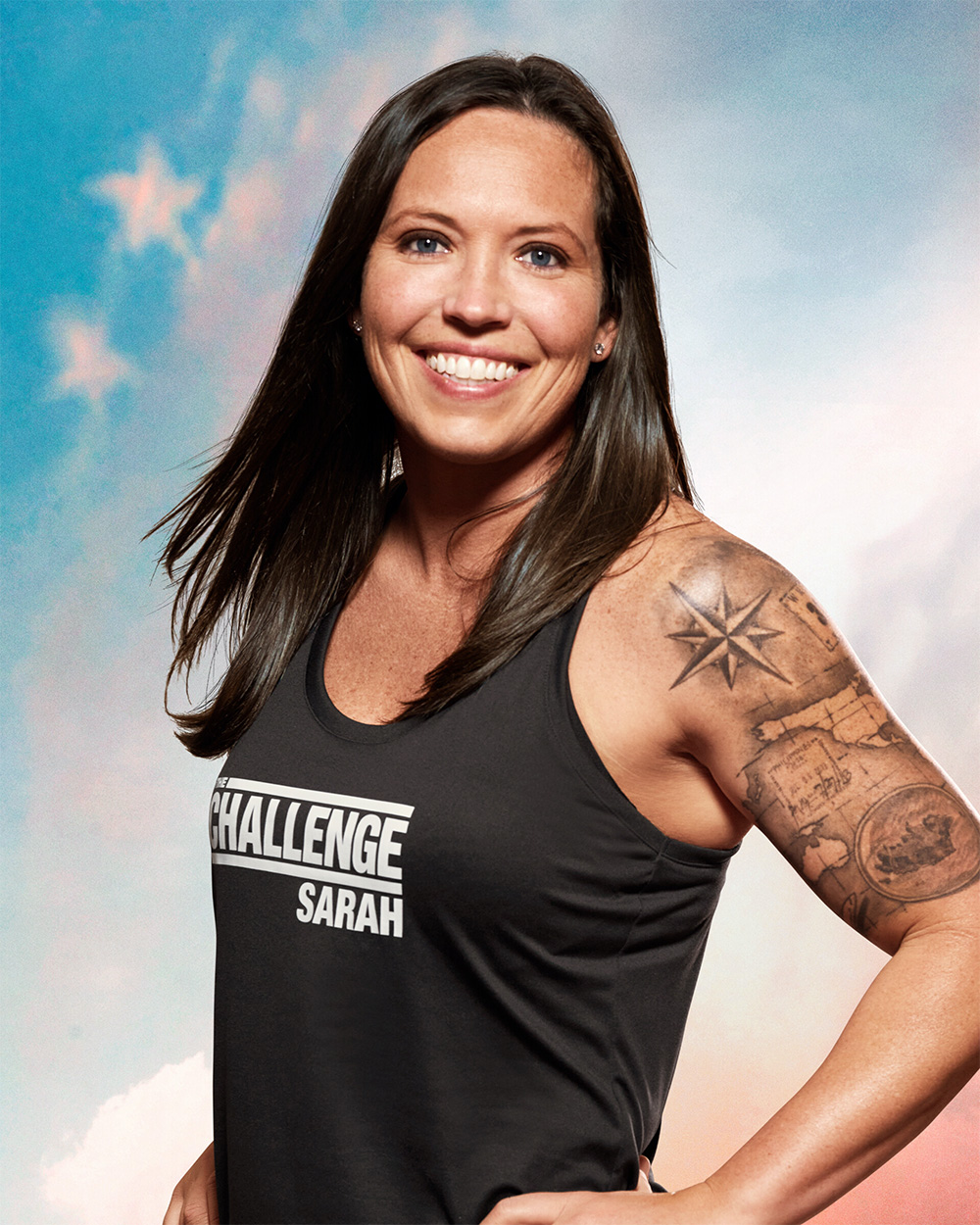 Danny has made the decision to either “win the opportunity or lose the chance” this time, following his participation in the 41st season of Survivor. 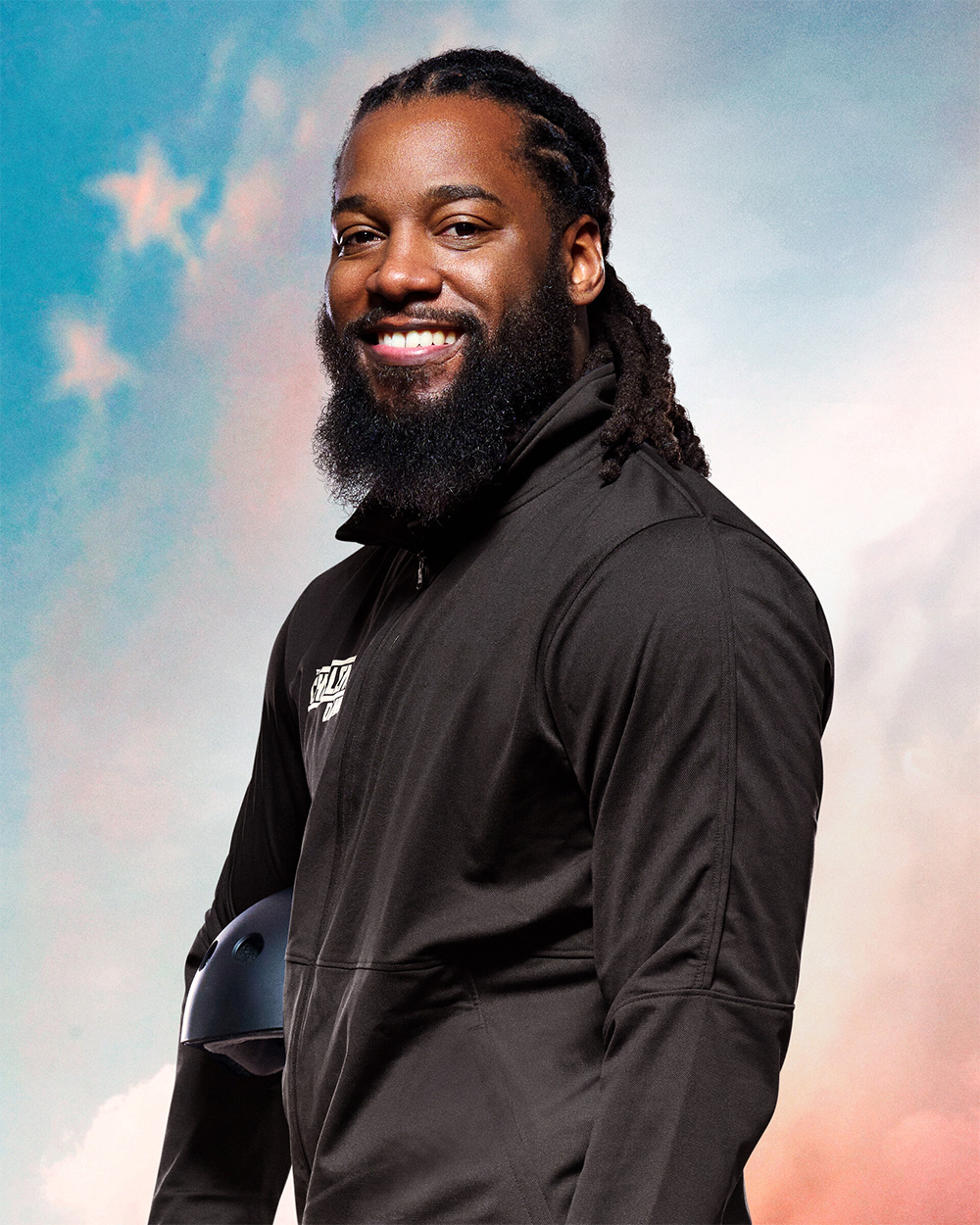 As they did in the 41st season of Survivor, Danny and Shan will square off once more. 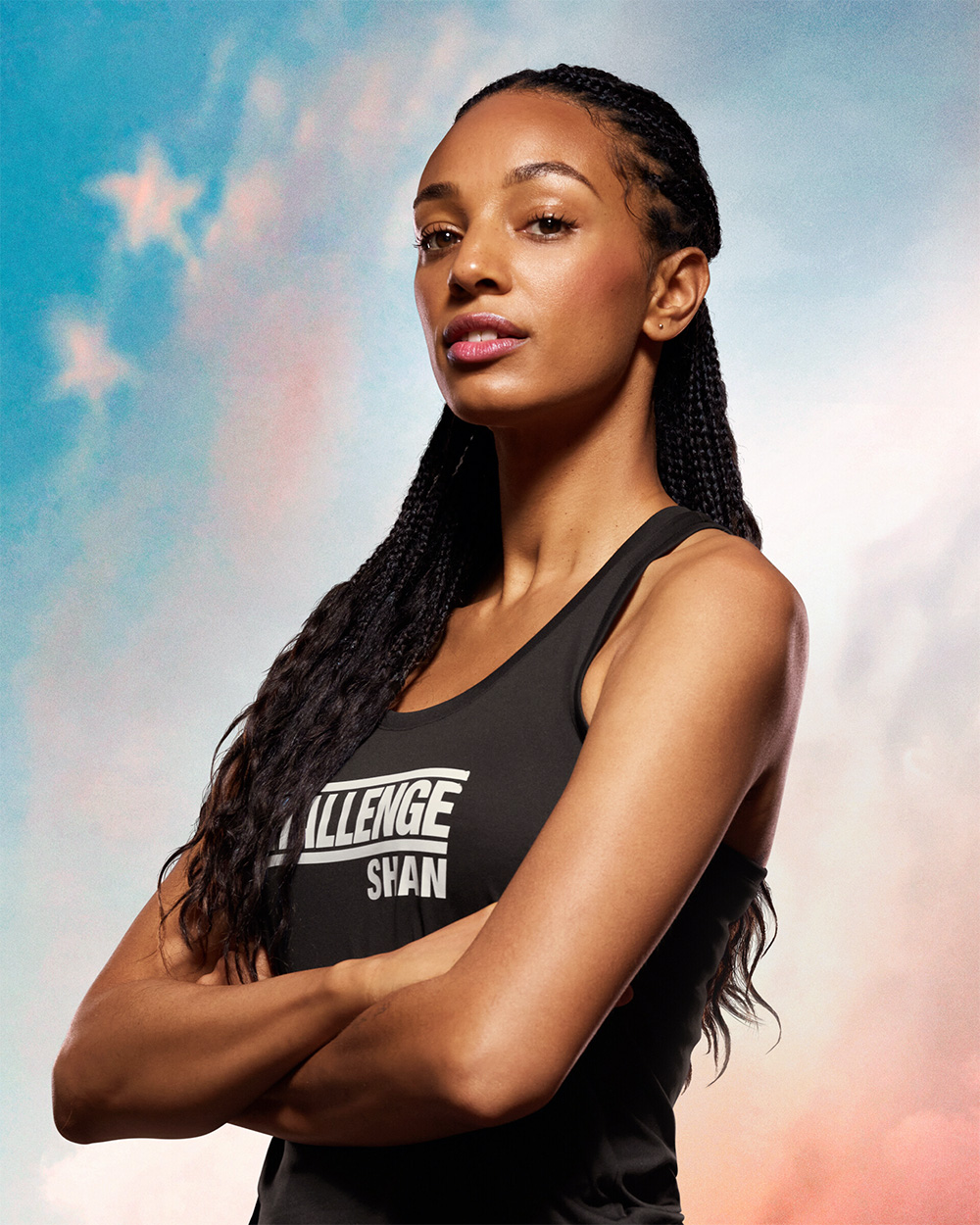 As we are all aware, some [most] of the contestants on this list have participated in other reality series together. Additionally, Desi will play this game with her co-star Ben once more. 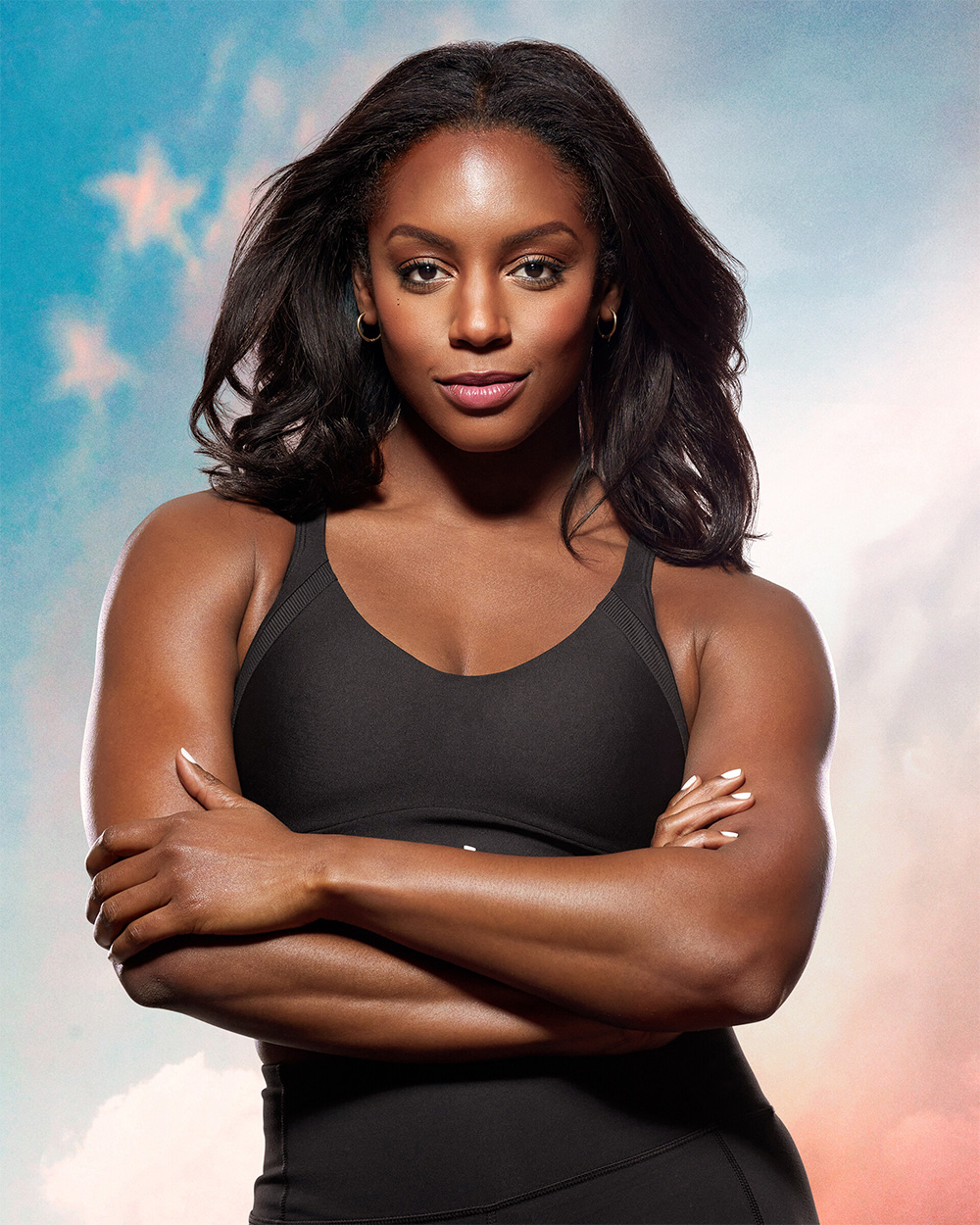 There are only 3 contestants in the reality series “The Amazing Race” on this show, and Cayla is one of them. On the 33rd season of The Amazing Race, she placed second. 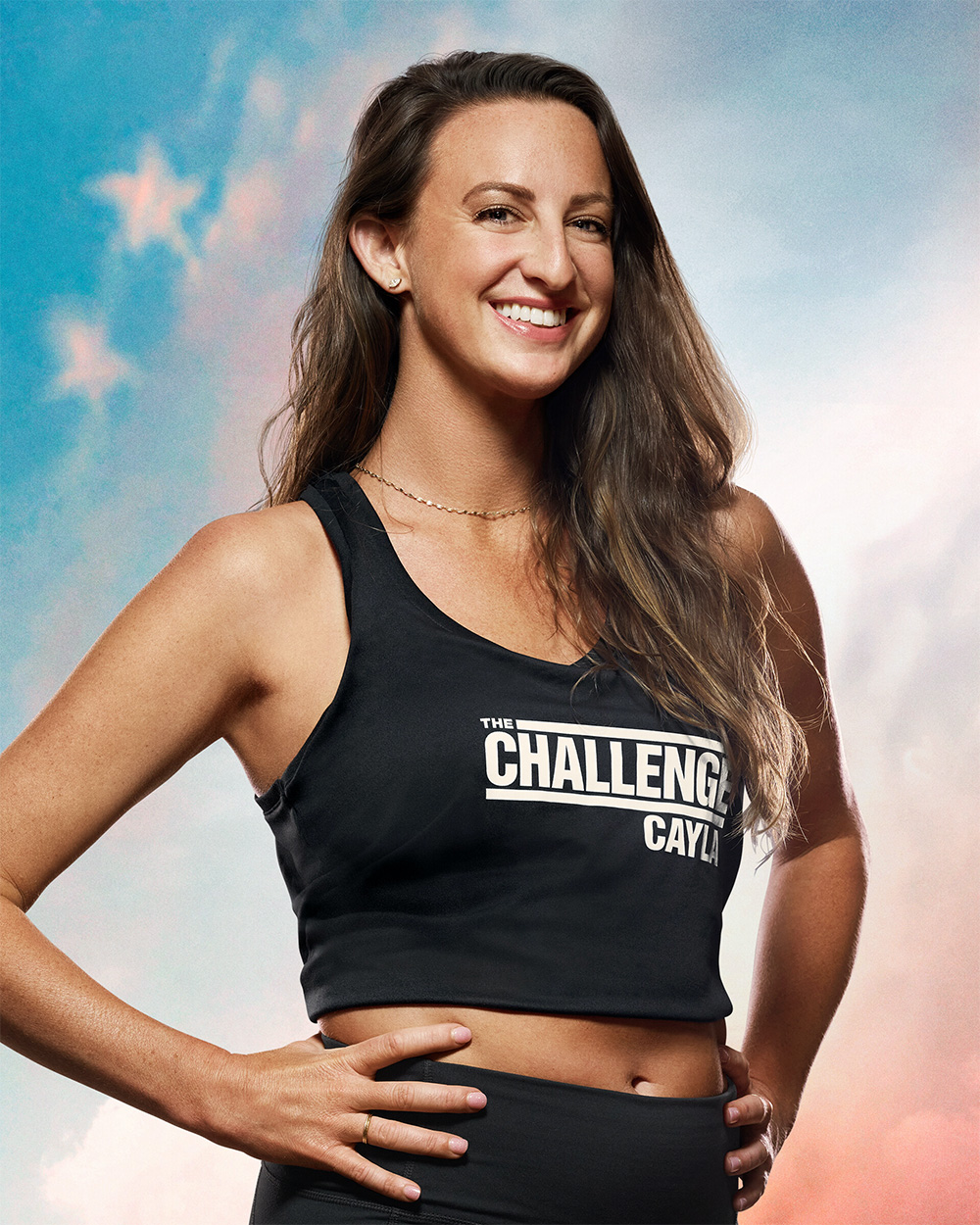 Leo has appeared in seasons 23, 24, and 31 of The Amazing Race, so we don’t think we need to introduce him to the audience. He has accumulated so much experience that we believe he will be able to handle the challenging tasks on this show.

Do you believe James Wallington will once again demonstrate his talent to win this season of The Challenge: USA, after winning the 32nd season of The Amazing Race with honour? 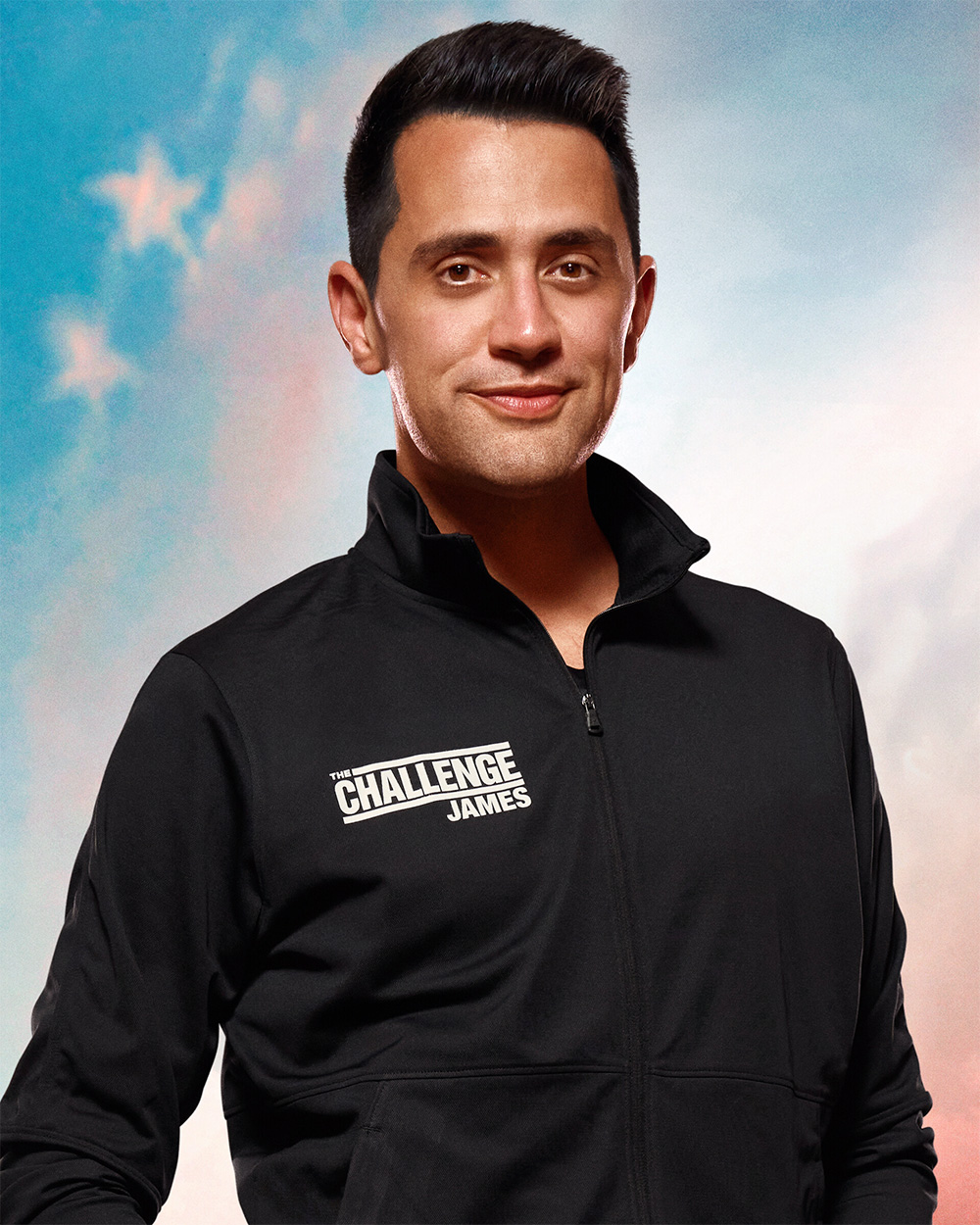 Yes, there are a lot of competitors. It’s actually a positive thing because seeing each experienced participant compete against one another will be a fantastic summertime pastime.

Which contestant do you think will take home the prize in The Challenge: USA? Do you have a favourite contestant? Don’t forget to share your thoughts in the comments box below.