Not long ago, Jack Quaid shared a few pictures with his stunt double on the social media platform Instagram. The Scream star had nothing but sweet things to say about his stunt double.

Keep reading further to see the lovely pictures of the American actor with his stunt double. We must say the stunt doubles play a big role in making the actors shine on the big screen. It wouldn’t be wrong to say that they are unsung heroes. 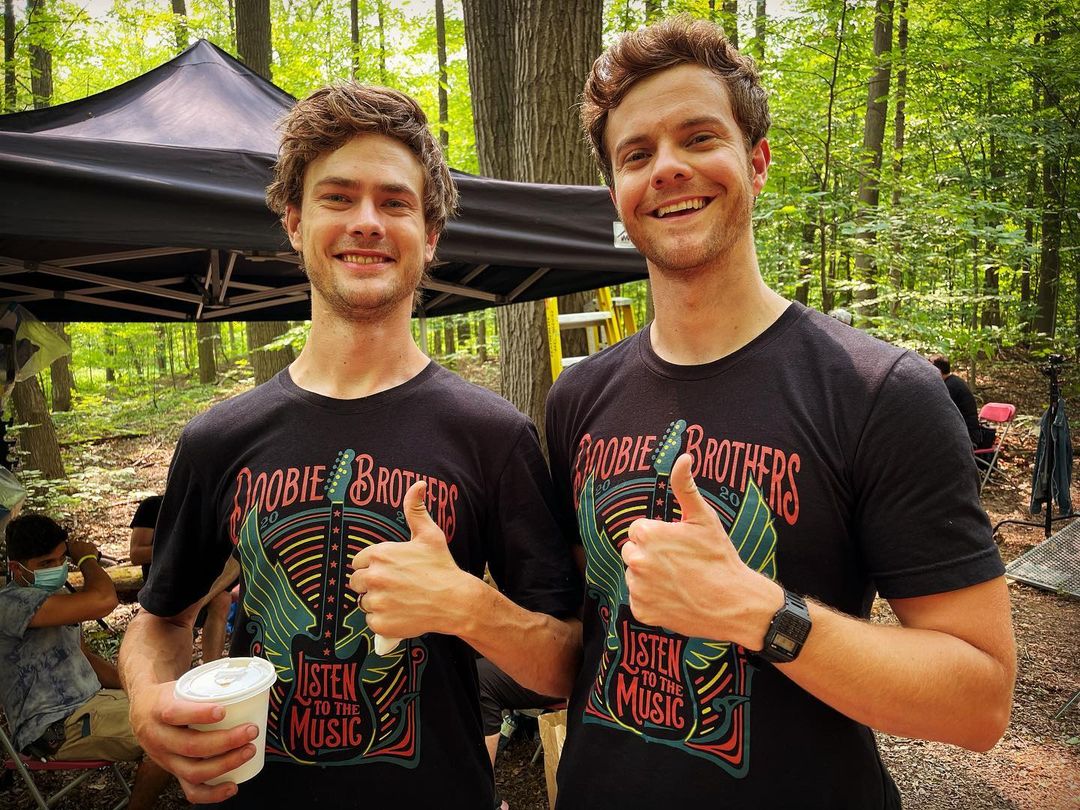 On Saturday, the 30-year-old took to his Instagram and thanked his The Boys stunt double. The name of Jack’s stunt double is Bauston Camilleri. He posted two pictures of himself and his stunt double on the social networking service Instagram.

“👍🏻👍🏻Shout out to my incredible stunt double @baustoncamilleri! I’ve never met someone who looks like me from most angles who can also take incredibly big hits like a damn champ. You rock dude!'” he wrote alongside the pictures. Jack also added some hashtags to the post including, “#TheBoys”, “#TheBoysStrikeBack”, “#Theboystv” 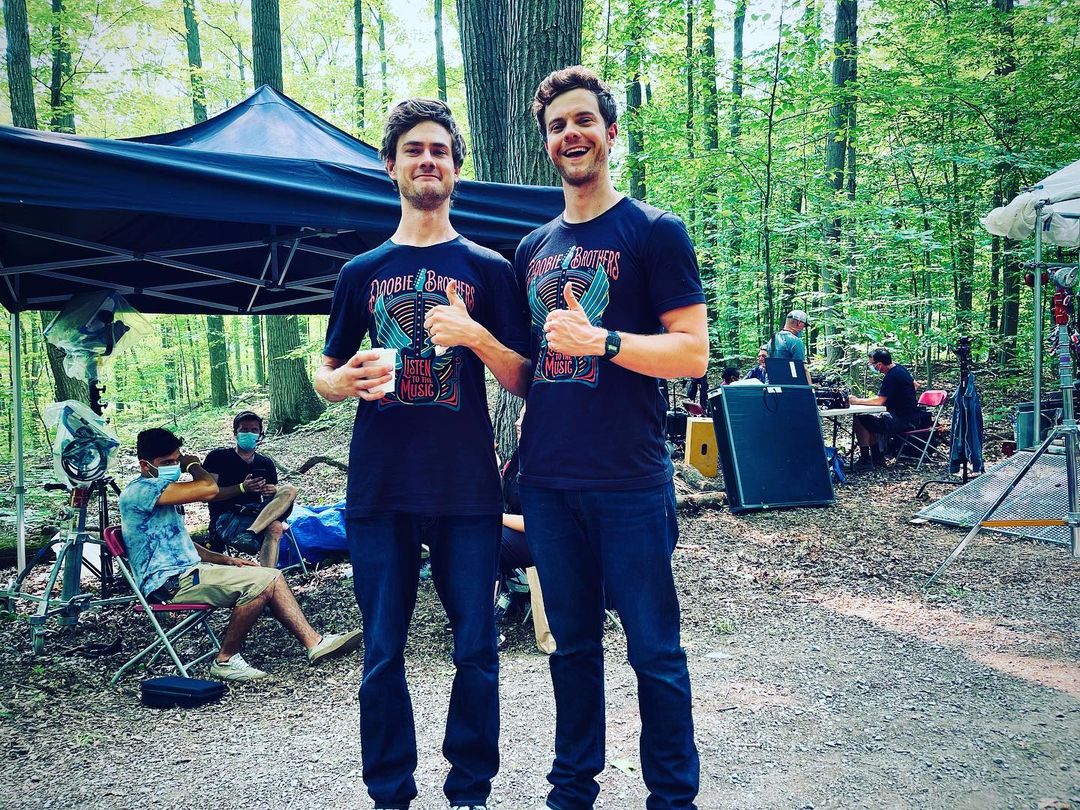 As soon as Quaid posted the pictures of himself with his body double Bauston Camilleri, his fans couldn’t stop themselves from reacting to their pictures. One user wrote, “Even your hands look the same 🤭” Another user penned, “Right on! All the thumbs up for this 👍👍👍👍”
Followed by a user who commented, “He does the stunts so you can protect your thumbs!” One user wrote, “Lovely to see you shine a light on his dangerous and important line of work👏🏽” Another user penned, “Cool of you to give him a shoutout”

What is the show ‘The Boys’ all about?

For those of you who are unaware, let us tell you The Boys is an American superhero television series developed by Eric Kripke for the streaming platform Amazon Prime Video. The show is based on the comic book of the same name by Garth Ennis and Darick Robertson.

The Boys revolves around the story of an eponymous team of vigilantes as they combat superpowered individuals who abuse their abilities. The show premiered on July 29, 2019.

The series has quite a star-studded ensemble. Along with Jack Quaid, it stars Karl Urban,  Laz Alonso, Tomer Capone, and Karen Fukuhara as the vigilantes and Antony Starr, Erin Moriarty, Dominique McElligott, Chace Crawford, Jessie T. Usher, and Nathan Mitchell.

What’s next in store for Jack Quaid?

We know all the Jack Quaid fans might be waiting to see him on the big screen soon. He will be next seen in a movie titled Oppenheimer. It is an upcoming biopic film written and directed by Christopher Nolan.

The forthcoming movie is based on American Prometheus, a biography of J. Robert Oppenheimer written by Kai Bird and Martin J. Sherwin. The film is set to release on July 21, 2023. 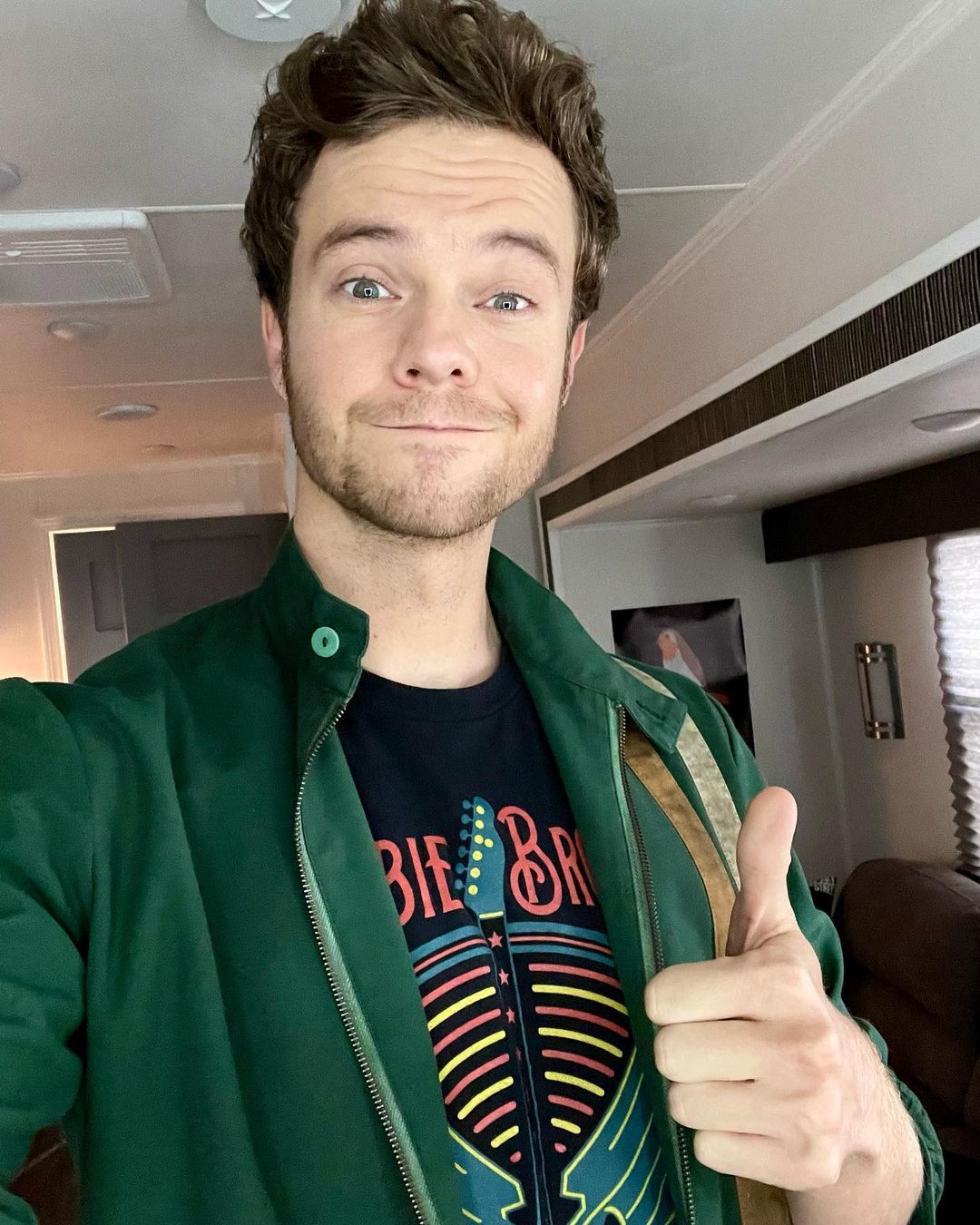 Do you think there is an uncanny resemblance between Jack Quaid and his body double? Drop your thoughts in the comments section below. Don’t forget to stay tuned with us for the latest updates from the world of showbiz.