‘The Boys’ Spinoff ‘Varsity’ to Crossover with Original Series

The amazing season 3 of The Boys has come to an end, and spectators are left wanting more. But here’s a surprise. Everyone is always concerned about a spin-off of their favorite show.

This upcoming spin-off series’ title has already been revealed. “The Boys Presents: Varsity,” or simply Varsity, is the second spin-off of The Boys and an upcoming American superhero streaming television show.

Fortunately, production started at the University of Toronto in May 2022, with an October completion of the project. Now, let’s get into more detail about this upcoming series. 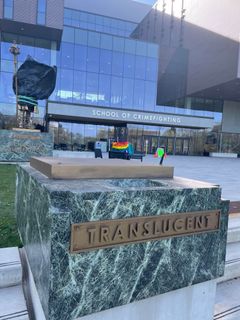 We do know that a concept for the upcoming series has already been created. According to the series, young adult Supes are tested in The Hunger Games-style challenges at Vought International’s Godolkin University School of Crimefighting.

When the series was announced in 2020 and described as “an irreverent, R-rated series that explores the lives of hormonal, competitive Supes as they put their physical, sexual, and moral boundaries to the test, competing for the best contracts in the best cities. Part college show, part Hunger Games — with all the heart, satire, and raunch of The Boys.”

On October 2, 2020, Kripke announced that the Hunger Games-inspired storyline would center on the G-Men squad discussed in the first season of The Boys, which was initially developed as a parody of Marvel Comics’ X-Men. 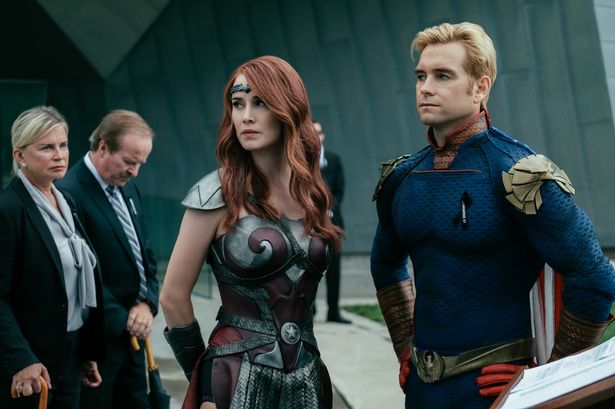 “Much like Mork & Mindy spin-off from Happy Days — which is an insane and true fact – – our spinoff will exist in the Vought Cinematic Universe, yet have a tone and style all its own.

It’s our take on a college show, with an ensemble of fascinating, complicated, and sometimes deadly Young Supes,” said The Boys showrunner Eric Kripke.

“Michele and Tara are stone-cold geniuses, we’re thrilled to have them steer this ship and grateful to Sony and Amazon for the opportunity. We love this show and can’t wait for you to see it. Also, Baywatch Nights spun off from Baywatch, and it had vampires. Vampires!”

‘The Boys’ Spinoff ‘Varsity’ to Crossover With Main Series

The showrunner of The Boys has already stated that there will be a crossover.

“There’s definitely crossover, and we’re doing our best to design a universe that sees some of the issues and storylines in Season 3 hand off to the first season in Varsity.

Like there’s a presidential campaign happening in the background of that season, and there are certain things that are happening at that school that are both in reaction to Season 3 of The Boys.

There’s Soldier Boy, etcetera, but also some new storylines that are happening in that season of the spinoff that we have to pick up and take into Season 4 of the show.”

He also stated, “It’s a very different corner of the world and it’s a different concern and thematic but it has been interesting. 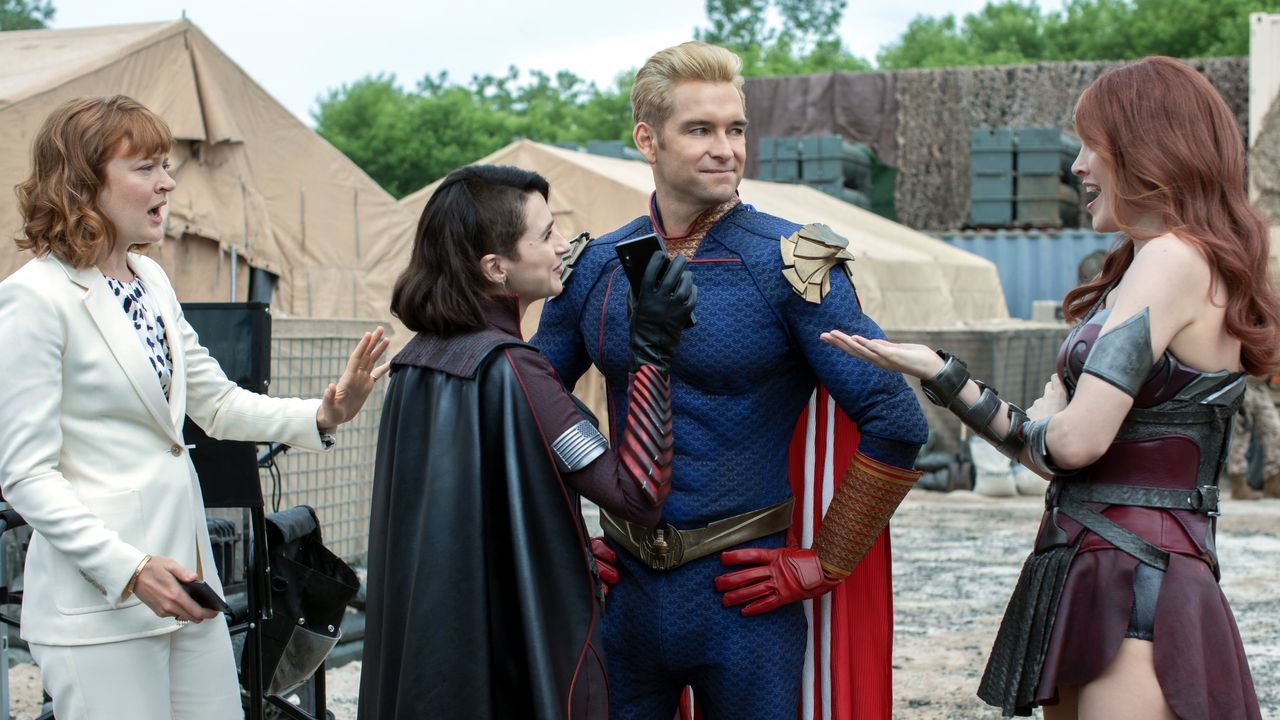 I give Kevin Feige a lot of credit because now that we’re dipping our toe into trying to build a universe and trying to do it well… it’s hard enough to keep one fucking show straight but to try to keep two shows straight, have them each be entertaining… is a whole new layer of challenge that.”

The Boys Spinoff ‘Varsity’ Will Involve Characters From The Original Series

In an interview, the showrunner was asked if any characters from the original show would show up in the college spinoff. And Eric shed some light on the subject.

The showrunner responded, “Yeah. Without spoiling anything, I think there will be several very, very cool cameos. Because it’s a Vought-run college, so crossover with Vought characters is inevitable, really.”