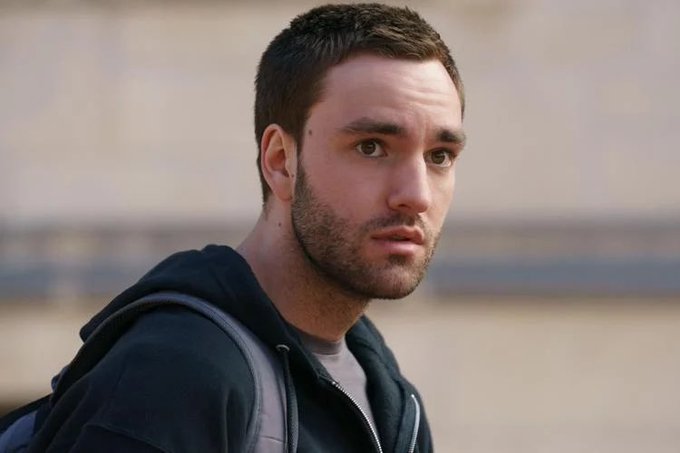 But the truth is, there’s not. In fact, the number of shows about college relationships keeps growing every year. It’s almost like they’re in vogue right now or something!

From the first kiss to the senior prank, to the inevitable break-up and heartbreak, there’s a lot of drama that can be written about in a college setting. And it’s not just at the university level—students can fall in love on high school campuses too! 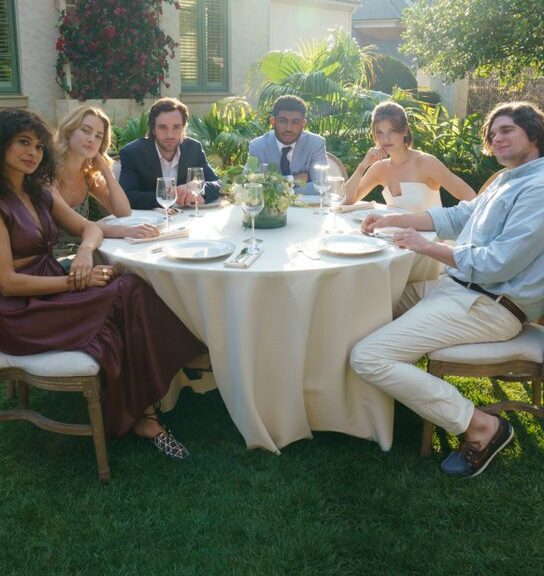 One of the brilliant shows that instantly comes to your mind when you think about college romance is Hulu’s much-loved series “Tell Me Lies”.

The series debuted this September and established a much larger fan base for itself that welcomed the complexities and emotions of college life. The series has been doing well on the platform and various speculations have been made here and there.

But, after a sizzling hot first season, Hulu has finally come up with a thrilling update on the future of the show. Here is everything you need to know about Tell Me Lies. 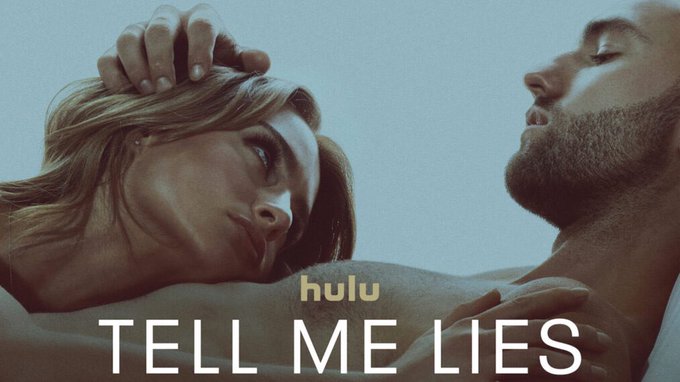 College is a time of change and excitement. You are finding yourself and exploring new possibilities, while also figuring out who you are as an individual.

College relationships are no exception, and they’re often very dramatic—but that doesn’t mean they can’t be fun! This is where Hulu’s Tell Me Lies come in place as the show presents a tight grip on relationships and life at the college level. 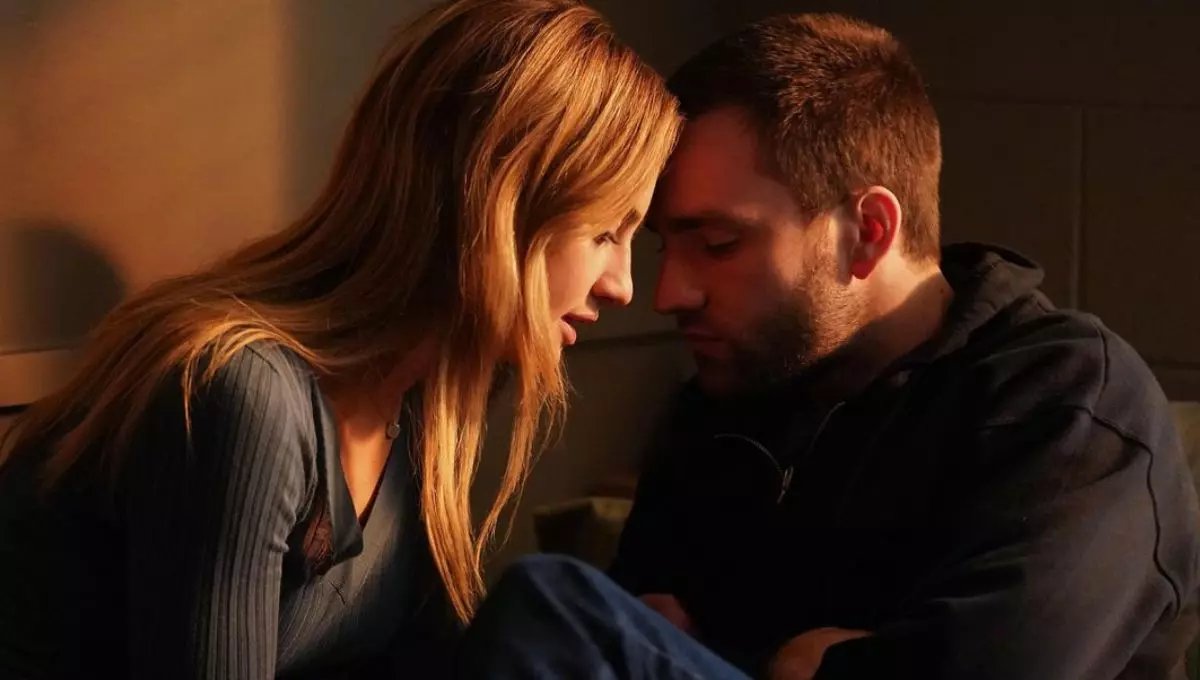 The series based on the novel by Corolla Lovering the same name has been renewed for another season. The series first aired on the platform on Sept 7 and followed a weird mixed bag of a relationship between Lucy and Stephen.

Hulu is continuing to grow by developing more TV adaptations of novels. Some of these are: “Tiny Beautiful Things”, “Washington Black”, “Saint X” and “Interior Chinatown”.

The first season of Tell Me Lies follows Lucy’s freshman year at Baird College in New York during the years 2007-2008. However, there are sequences that show friends Bree and Evan getting married years after Lucy’s relationship with Stephen ended.

But she’s still drawn to it, with Lucy’s first-year college romance with Stephen at the centre of a web of lies involving her roommate Macy’s death and their friends Pippa, Wrigley and his younger brother Drew.

Who will appear in season 2? 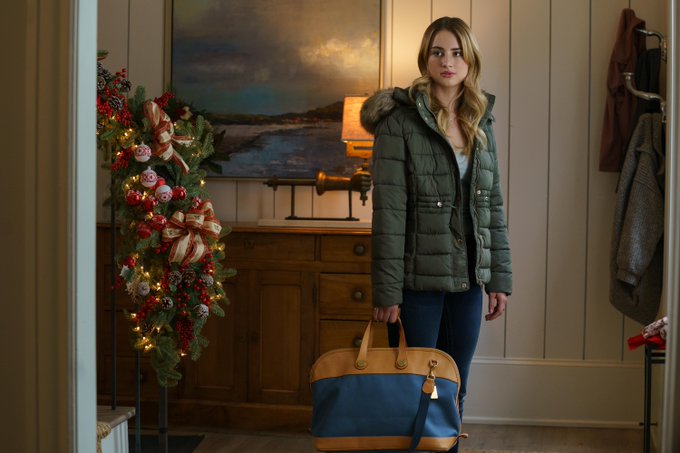 Talking about the future of the show, Grace Van Patten is set to appear in the season 2 finale of Tell Me Lies, so it’s likely that she’ll also return for Lucy as Stephen.