Golden Globe Award-winner Taron Egerton appeared on Jimmy Kimmel Live and talked to guest-host Chelsea Handler about his friendship with Elton John and working with legendary star Ray Liotta, who recently passed away in May. Read on to know some of the best moments of Taron’s life. 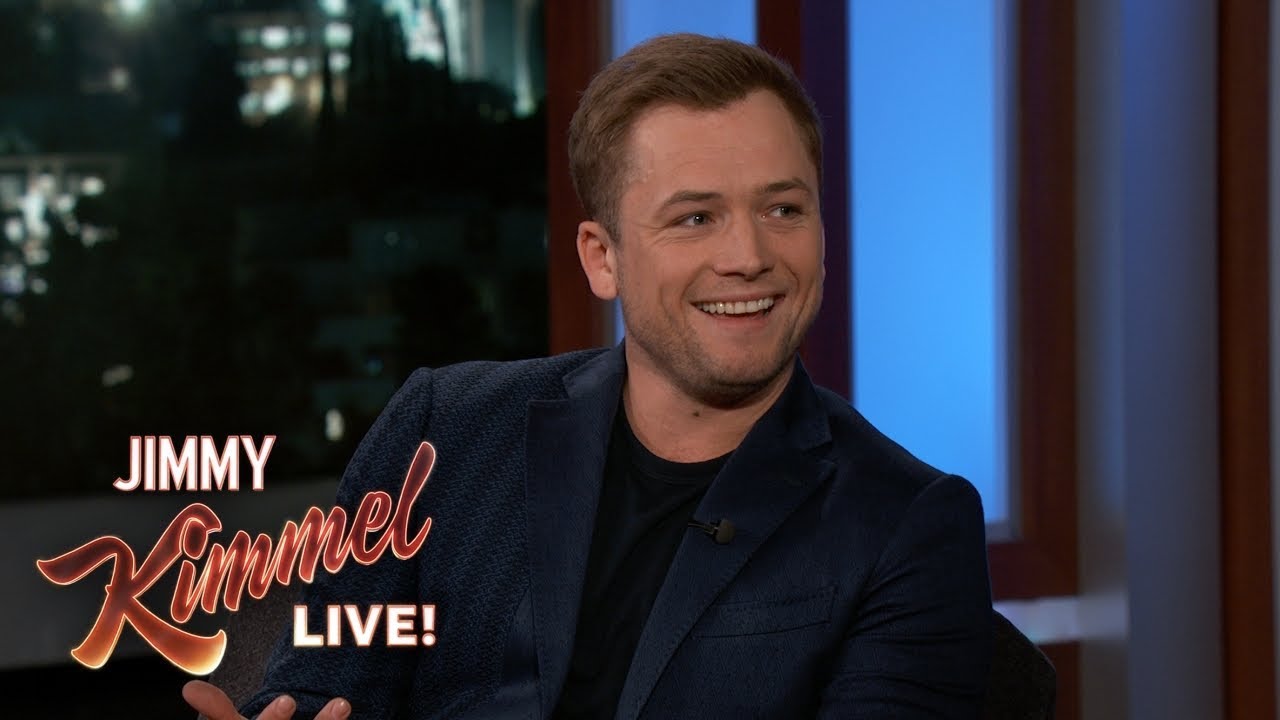 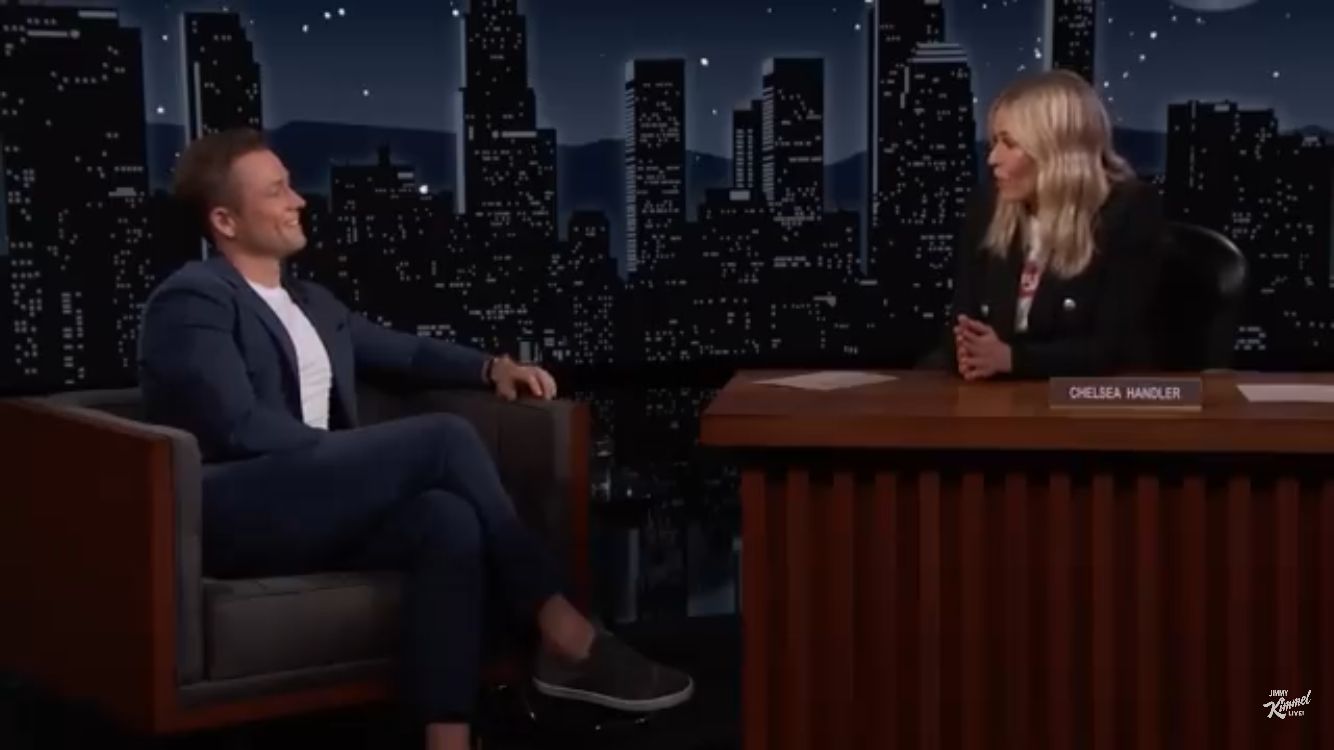 Taron Egerton, who played Elton John in the musical drama “Rocketman”, appeared on Jimmy Kimmel Live and spoke about his friendship with the legendary singer. Chelsea stated that she is a big fan of his Elton John movie, which earned the 32-year-old star a Golden Globe Award.

Chelsea Handler asked Taron, “I know you’re very close friends with Elton John right ever since you did the movie ‘Rocketman’. Are you still friends?” Taron revealed that yea, they’re still very good friends and that he is an amazing and loving person. He said, “Elton is hilarious and crazy.” He also revealed that they met last week and has lunch together, which included crab salad and spicy lamb. Taron said, “Elton is in London doing Hyde Park and a few dates there.” When asked if Elton is a funny person, Taron revealed that he is so funny that he couldn’t even repeat what he says as jokes. He said, “I can’t repeat it because it’s so dirty… I mean I can’t repeat it, it’s utter, utter, filth.” 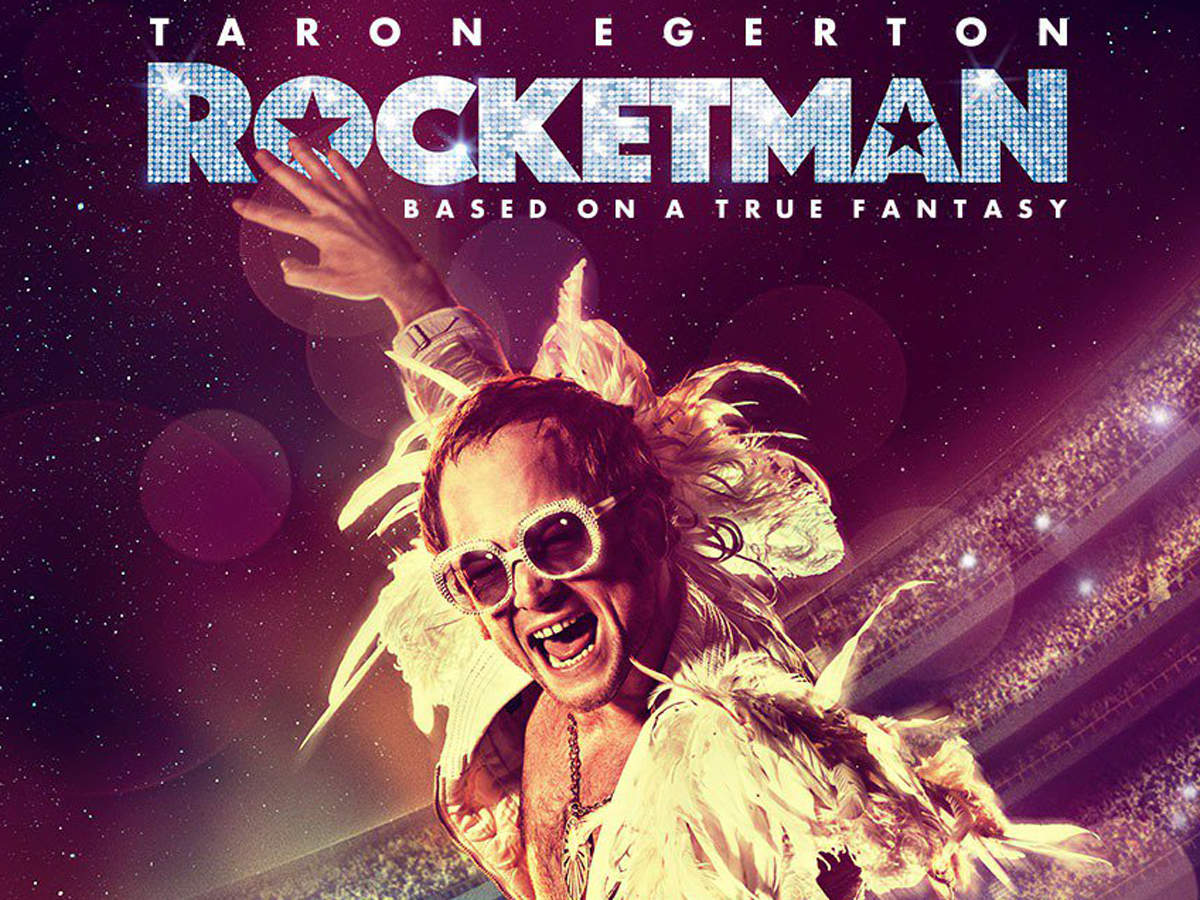 Growing Up In Wales… 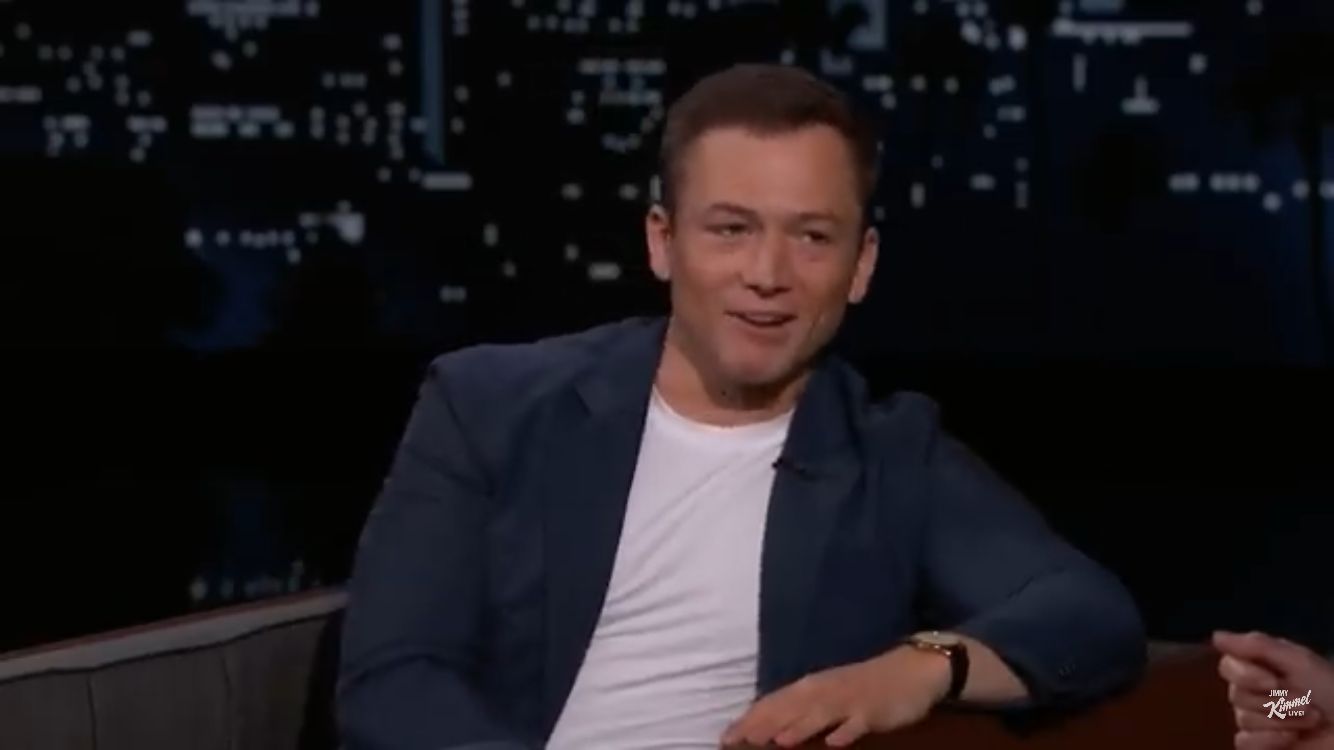 Chelsea started by saying that she didn’t realise that he is Welsh. Taron revealed that it’s a bit confusing because he was born in England and he moved to Wales with his mother when he was just two-year-old. He said, “I happened to have a Welsh name, but it should have been Taran, which is Welsh for thunder, but my mum because she is from Liverpool, she spelt it wrong on the birth certificate.”

Chelsea joked that the name sounds like a character from Game of Thrones. She also stated that she is one of the few Americans who has been to Wales. She said, Wales has a reputation and people think there is a lot of sheep and funny business going on over there, and I want to say that is not true. She revealed she didn’t see anybody doing anything fishy with the sheep.

Taron contradicted it by stating that it has happened. Chelsea said, “Why do you think that?” He answered, “Just stories you know, just stories.” The guest host also stated that she went on a farm in Wales with these two brothers who ran a sheep farm and saw them in action rounding up the sheep with an Australian shepherd, the dogs they use but it wasn’t penetration.

Taron revealed the last time he was in Wales was for a wedding, which was a beautiful hilltop overlooking the sea. He also said that he went to primary school in a village, Anglesey which is the north part of Wales. He continued about moving to the town of Aberystwyth where he grew up as his family still lives there. 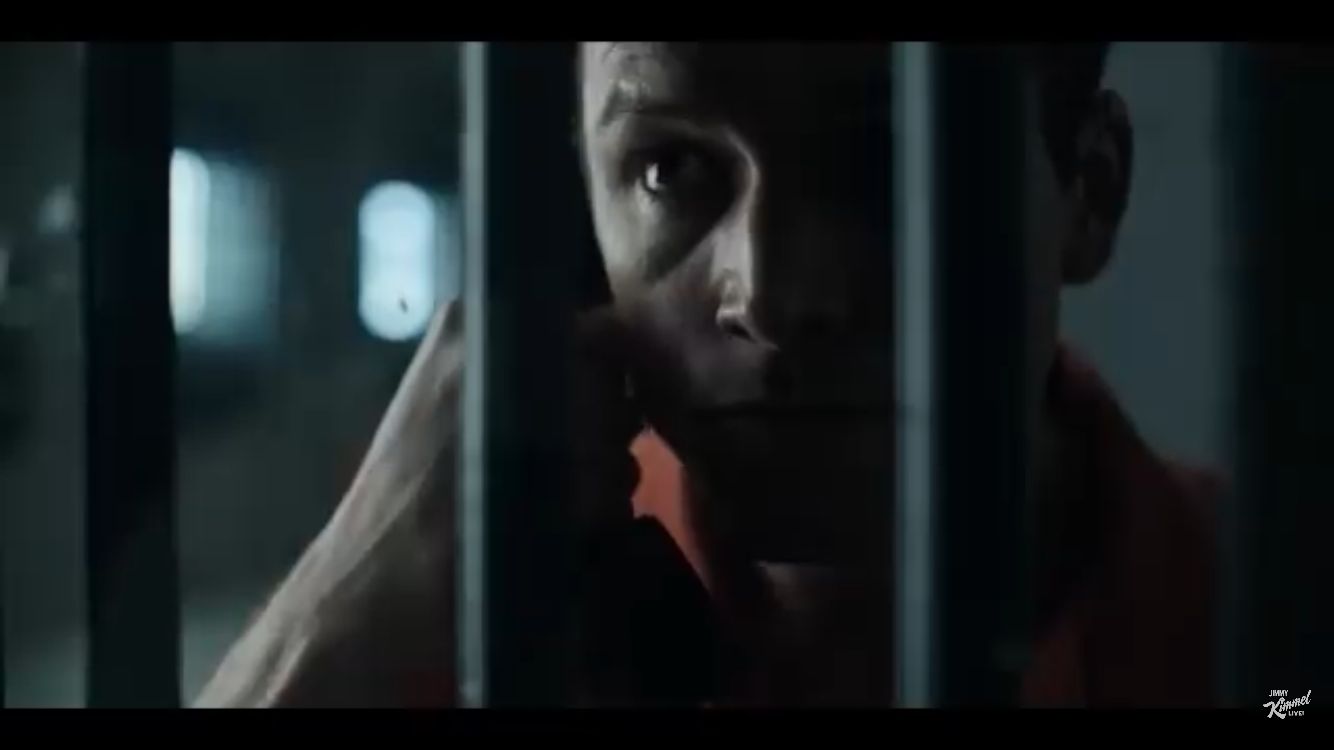 Speaking about his show on Apple TV+, Chelsea stated that Taron has a very strong American accent, and revealed that the British and Australian people can be seen with a very strong American accent these days, but the opposite isn’t true. Taron replied, “I am not sure why that is but I am sure what you mean. They both settled on the fact that Brits are any day better at accents than the Americans.”

Taron revealed that he has a very good dialect coachman who was there for the entire shoot and he is a very good friend too. He said that this man called Carter Bellamy is an American who married a Brit so he met him in London. He even promoted Carter to the actors who want a great dialect coach.  if you don’t know, Taron Egerton is starring as a maximum-security prison inmate gambling for freedom in the fact-based drama Black Bird, which premiers on July, 8 on Apple TV+.

Ray Liotta Was A Hero To Taron… 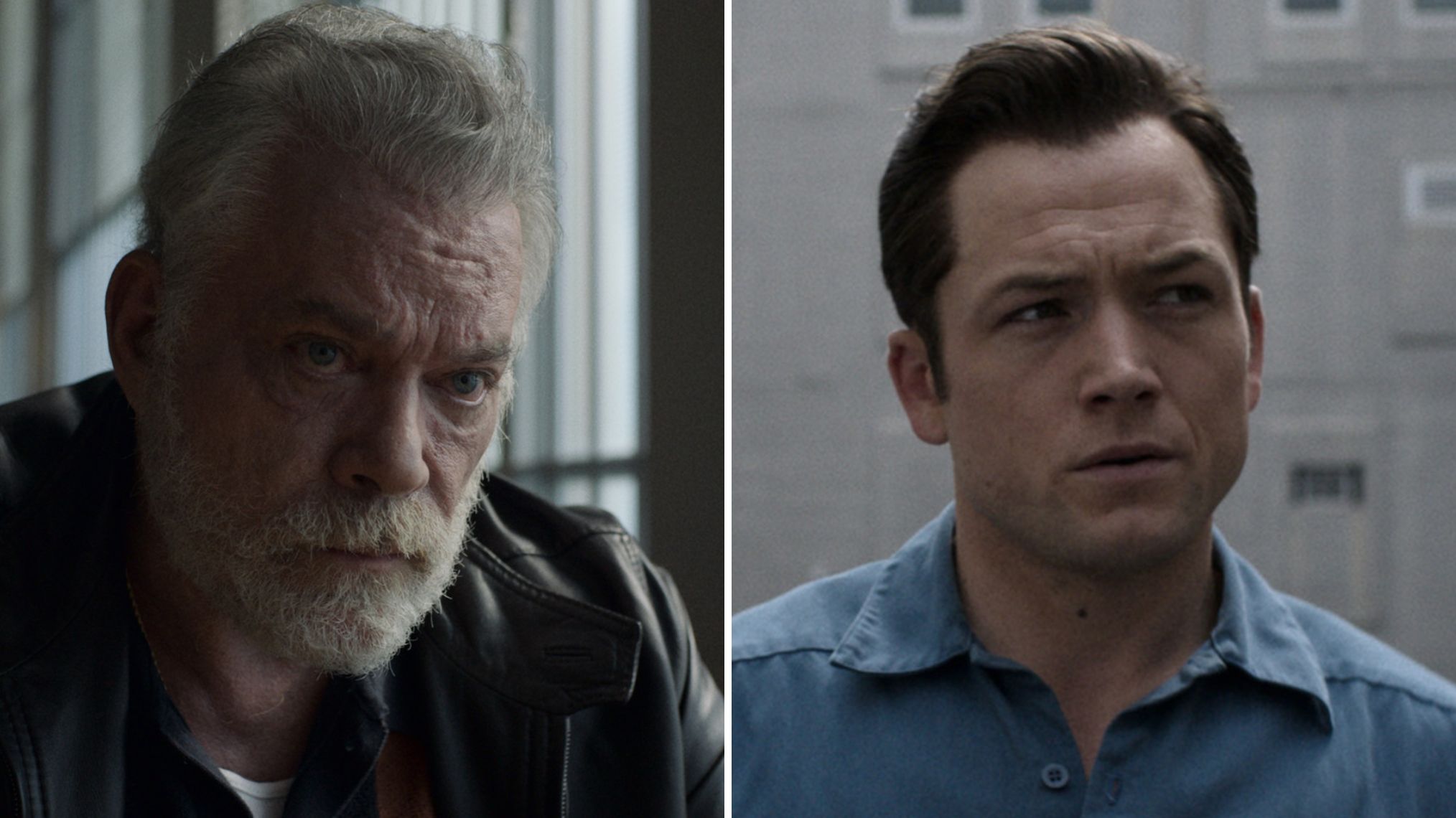 Chelsea Handler asked Taron Egerton about working with the legendary actor Ray Liotta, who passed away on May 26, 2022. Chelsea asked Taron, “You worked with Ray Liotta and he plays your father in this series so tell us like… What was it like working with him?” Taron replied, “He was something of a hero to me, and when I read this script, it’s got a very touching and dysfunctional relationship at the heart of it.”

He continued, “…And it’s the relationship between my character and his father and it was so exciting when Ray agreed to do it within 24 hours after reading the script. I didn’t know what to expect because his performances are kind of characterized by like menace you know I’d say, he is an intimidating figure in every movie…” He also revealed that when Ray was on the set “he was kind of in his own world”. He shared that actors sometimes do weird stuff so I let him be so I could give him his space. he said, “…and from across the room, he sort of caught my eye and just stood up and walked towards me in a kind of a frail way. He embraced me and we sort of stayed like that for a while. He brought a lot of tenderness and love as they filmed for a couple of weeks together.

Chelsea asked Taron about a scene on Black Bird which is shot in a real prison. Taron replied, “I don’t know who made that decision because it’s so stressful being in a real prison… but it gives it authenticity.” Chelsea also played a clip from the show. Well, take a shot because it’s gonna be worth it as Taron has a lot to offer as an actor.