Sylvester Stallone, the actor, screenwriter, and filmmaker is recently the talk of everyone, and people are curious about his children. With 5 amazing children, his love life has been a complete rollercoaster. Stallone has had three marriages.

He married Sasha Czack. Sage Moonblood Stallone, one of their two sons, died of heart disease at the age of 36. He does occasionally post about his children, which piques our curiosity.

He had two sons with ex-wife Sasha Czack, Sage and Seargeoh, and three beautiful daughters with ex-wife Jennifer Stallone, Sistine, Scarlet, and Sophia. Let’s learn more about his children. 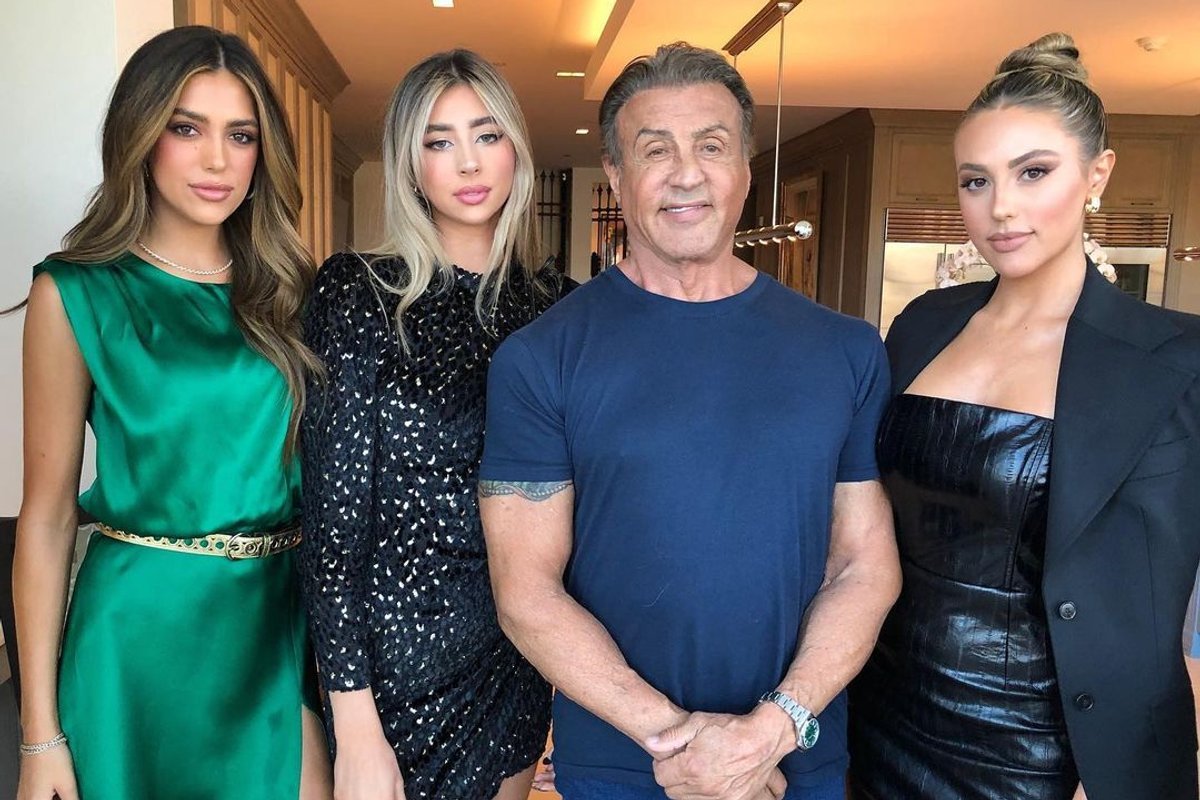 Let us begin with the eldest, who has passed away. He was a fantastic actor, director, producer, and co-founder of Grindhouse Releasing. Sage followed in his dad’s legacy and embarked on a career in movie business.

In 1993, Stallone graduated from Montclair College Preparatory School in Van Nuys, California, and then spent a year studying filmmaking at the University of North Carolina School of the Arts. Stallone made a cameo appearance on Gorgeous Ladies of Wrestling as a youngster.

In Rocky V, Stallone made his acting debut alongside his father, Sylvester Stallone. He also appeared in Daylight with his father. His most recent projects were cameos in Vincent Gallo’s Promises Written in Water and The Agent. 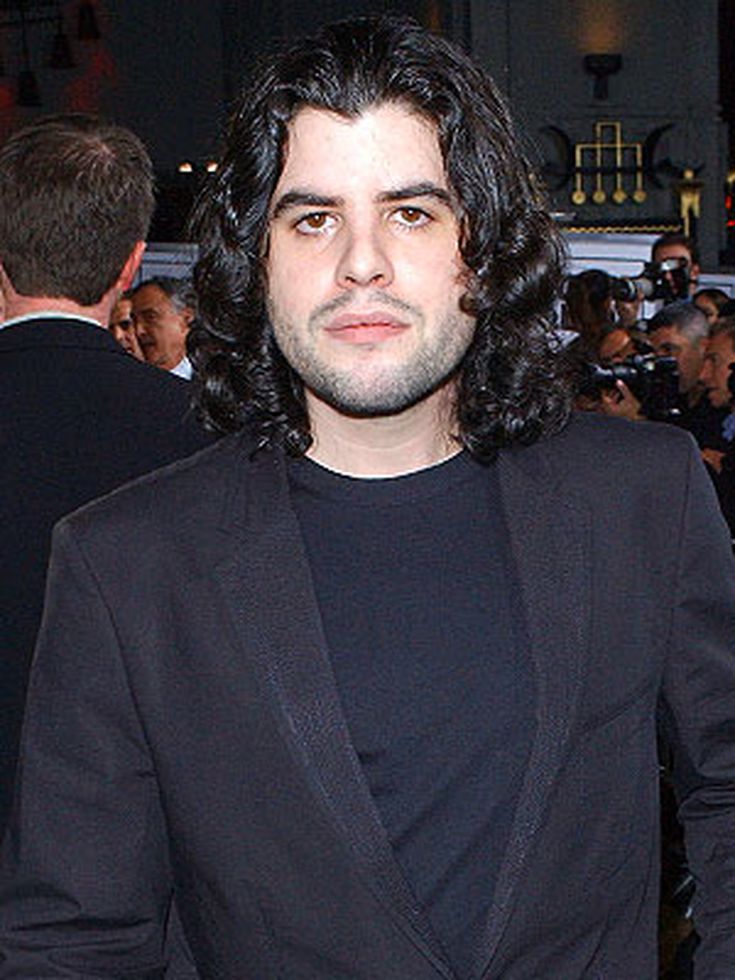 On July 13, 2012, Stallone was discovered dead at his home in Studio City, Los Angeles. He had not been witnessed for four days prior to his death, according to reports.

Stallone died of coronary artery disease caused by atherosclerosis, with no drugs other than an over-the-counter pain reliever found in his system. Stallone’s funeral was held on July 21 at Los Angeles’ St. Martin of Tours Catholic Church. For parents, the death of a child is the most devastating loss and heartbreak.

“Because when a parent loses a child there is no greater pain,” the actor said in a statement at the time. “Therefore I am imploring people to respect my wonderfully talented son’s memory and feel compassion for his loving mother, Sasha because this agonizing loss will be felt for the rest of our lives. 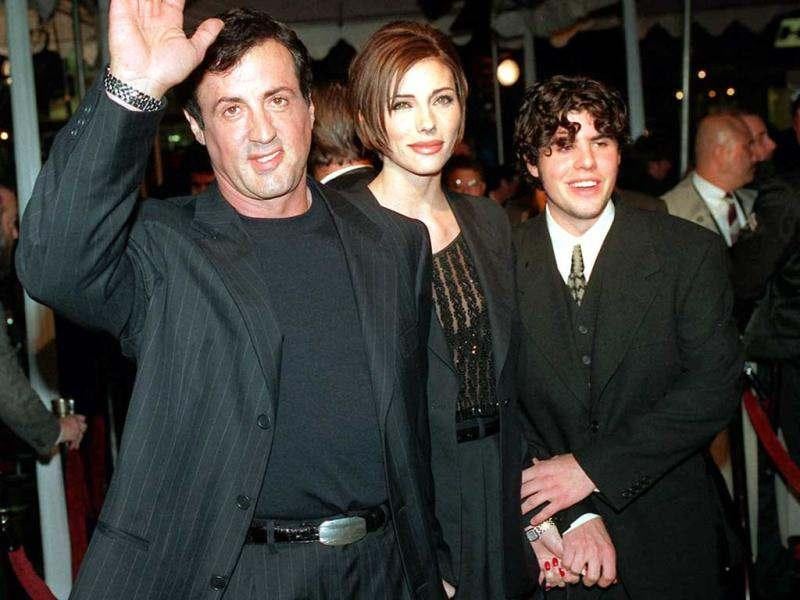 Sage was our first child and the center of our universe and I am humbly begging for all to have my son’s memory and soul left in peace.”

Seargeoh Stallone is the second son of Sylvester Stallone and a real brother of Sage Moonblood Stallone. He was diagnosed with autism as a child. Sage was actually cast as Rocky Jr. before Seargeoh! In Rocky II, he was uncredited. There’s not much known about Seargeoh.

Sylvester Stallone once stated, “Imagine your child has autism; mine does. If you know a child who may have autism, please contact your local chapter. Thank you.” 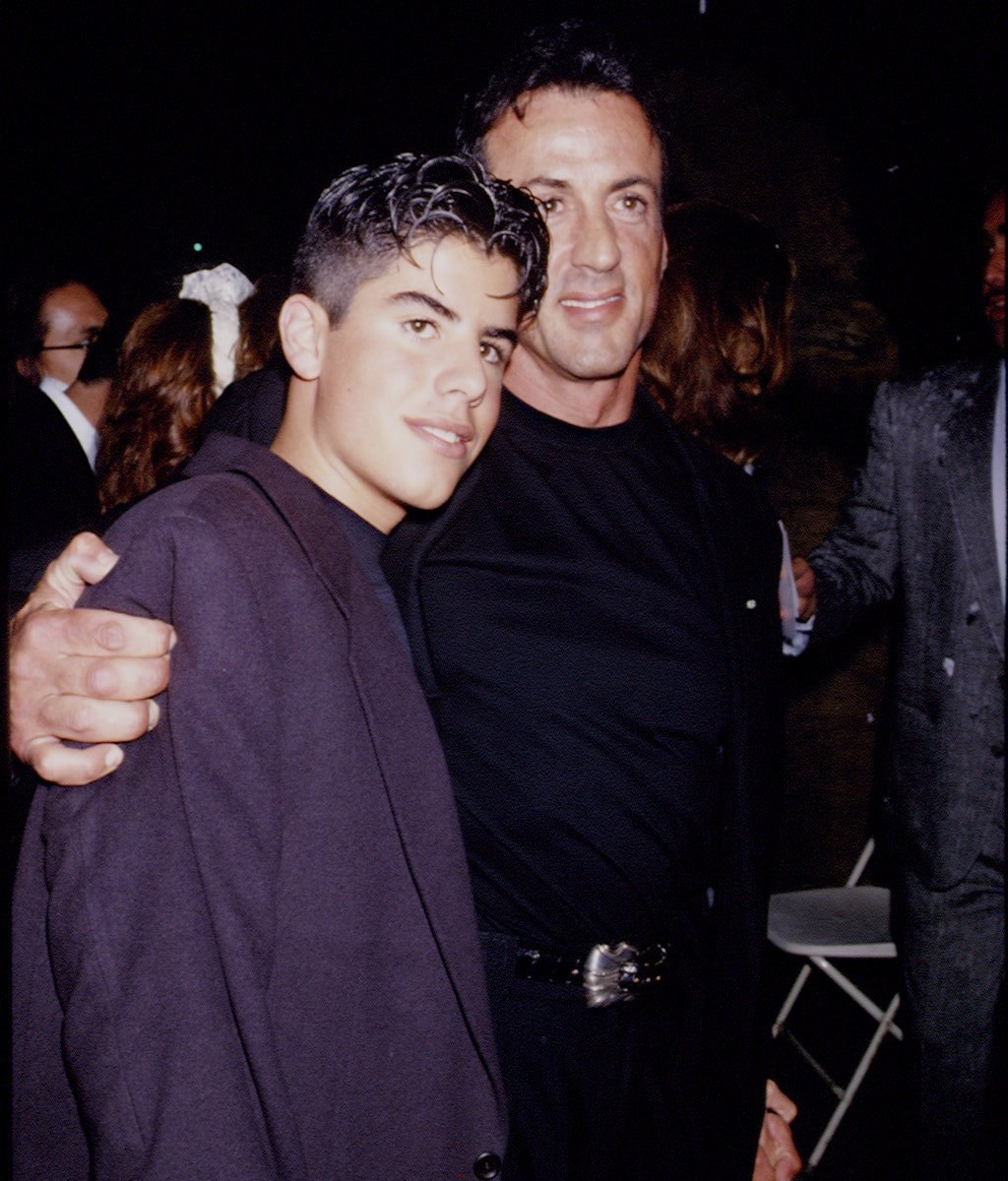 Sophia is Flavin’s first child after his divorce from his son’s wife, and Sylvester’s third. She went to the University of Southern California with plans to launch a makeup and clothing line.

She and her sister Sistine also co-host the podcast Unwaxed. Sophia is a voracious reader who also flows the Bookstagram account.

The lovely daughter had undergone surgery because she had developed a hole in her heart.

She talked about her surgery, “Every day I think of my heart. I eat really healthy, and as I get more tired than normal, I have to be very careful when doing sports.”

Next, we’ve a famous daughter of the pair. Sistine is a model and actress. Sistine Stallone, the second daughter of actor Sylvester Stallone and former model Jennifer Flavin, was born in 1998.

She studied communications at the University of Southern California. In January 2018, Sistine and her sisters served as Golden Globe Ambassadors at the 75th Golden Globe Awards. In the survival horror movie 47 Meters Down: Uncaged, she made her screen debut as Nicole. Well, in 2016, she signed with IMG Models and made her first appearance at a Chanel fashion show.

Scarlet graduated high school in June 2021. She is the couple’s third daughter and Sylvester’s fifth. She appeared in the crime movie Reach Me in 2014. Let us wait and see where her career takes her.

On their podcast, Sophia and Sistine revealed that their father is sometimes “Shakespearian when it comes to dating advice.” 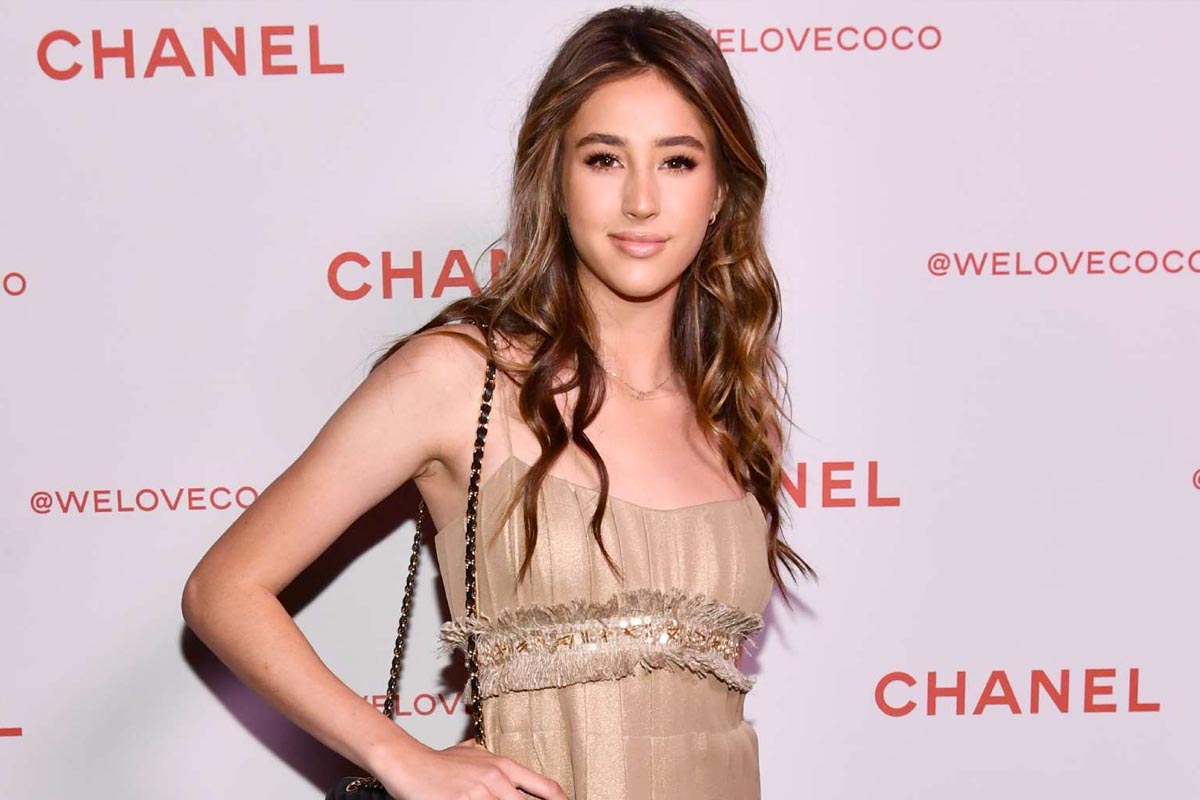 Sophia explained, “I was telling my mom about how I have a date this week, and my dad suddenly comes out of nowhere. He was dropping me some golden nuggets.

He was like, can I butt in here? He was saying about being patient for the right one and that the way that the guy treats you early on really is an indicator of how his overall personality will be in the relationship.” 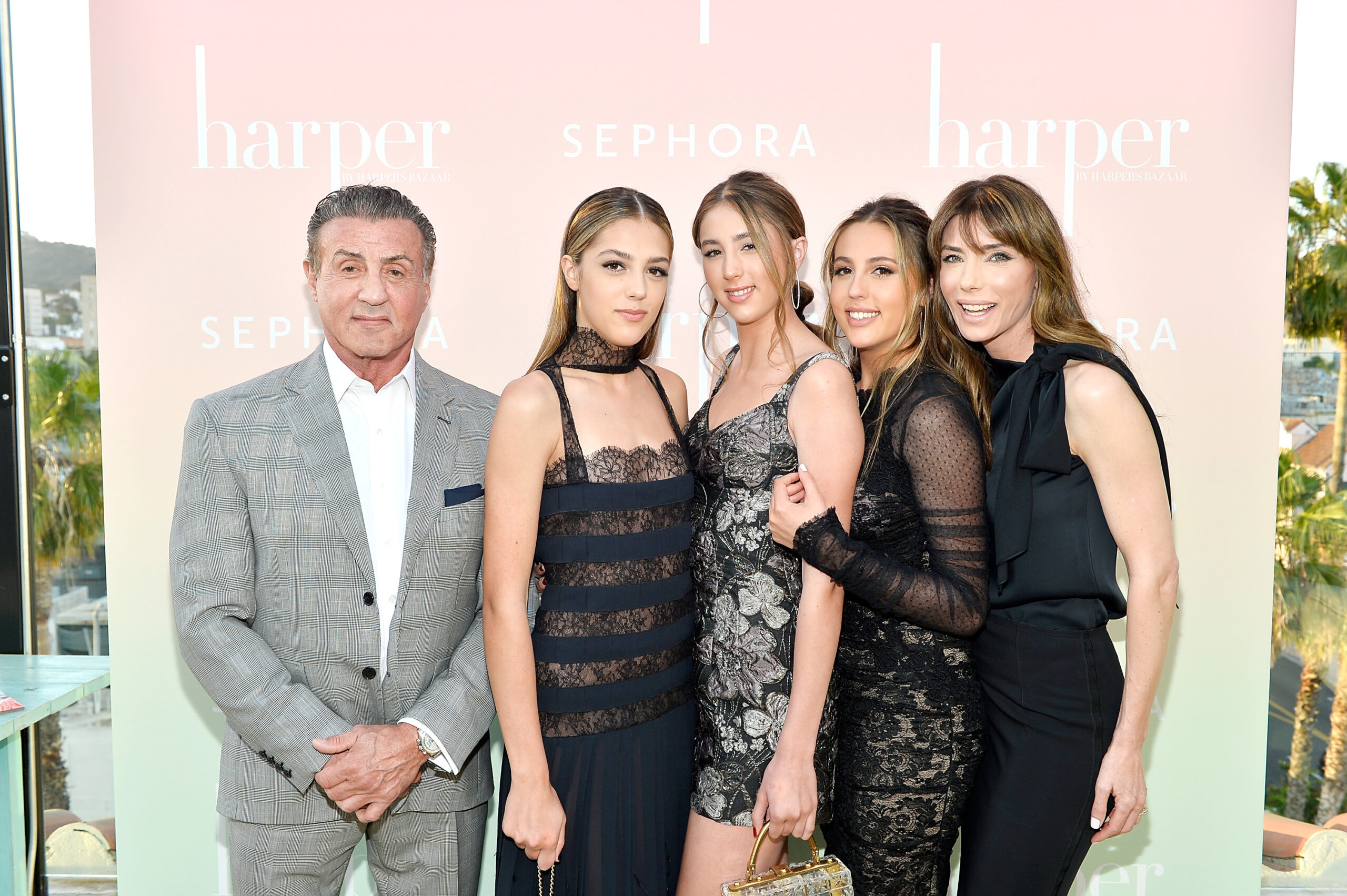 What are your thoughts about the family and these five children? You are welcome to check back for more information.