It seems like Jim Beaver is pulling the plug on his marriage to his wife Sarah Spiegel. Not long ago, it was reported by TMZ, that the Supernatural actor just filed for divorce from his actress and singer wife.

Continue reading further to figure out the main reason behind the separation of Jim Beaver and his wife Sarah Spiegel. Jim Beaver has filed for divorce from his wife Sarah Spiegel

Yes, you read that right. Hollywood actor Jim Beaver and his wife Sarah Spiegel are heading in the direction of divorce. As per TMZ, Jim paid a visit to the court this week and filed papers to divorce Sarah Spiegel after 3 years of marriage.

According to the legal documents obtained by the media outlet, Jim has listed August 14 as the date of separation which means that he didn’t waste any time going forward with the process of the divorce filing. As usual, he has cited “irreconcilable differences” as the reason behind their split. 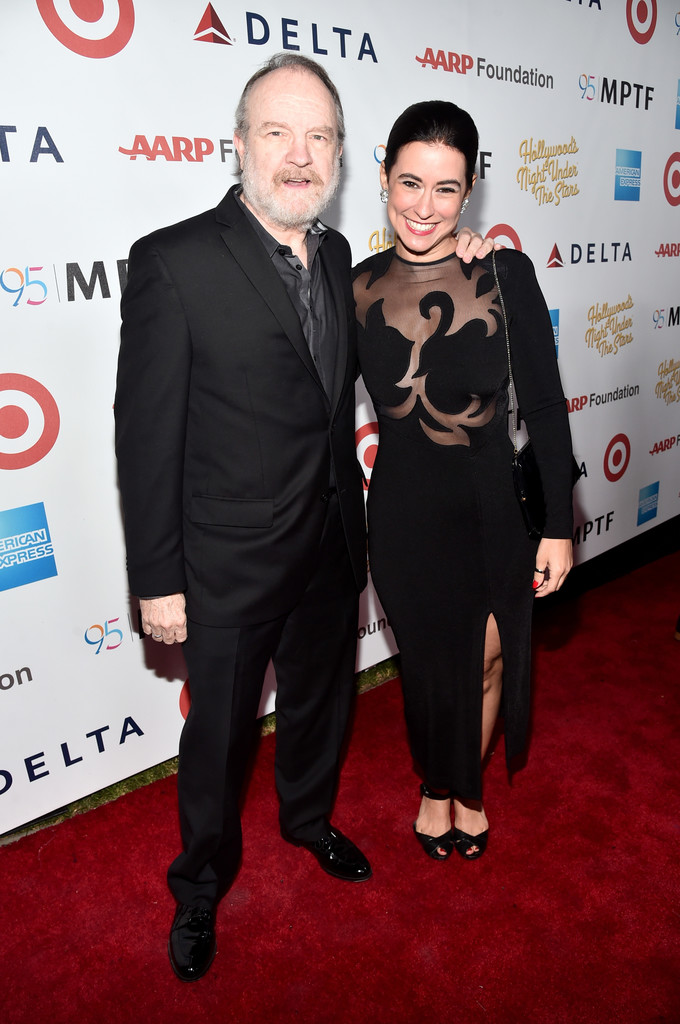 When did Jim and Sarah get married?

Jim and Sarah began dating each other in the year 2016. In May of 2018, Jim announced the pair’s engagement after popping the big question to his ladylove on a trip to Paris. The pair tied the knot on June 20, 2019. 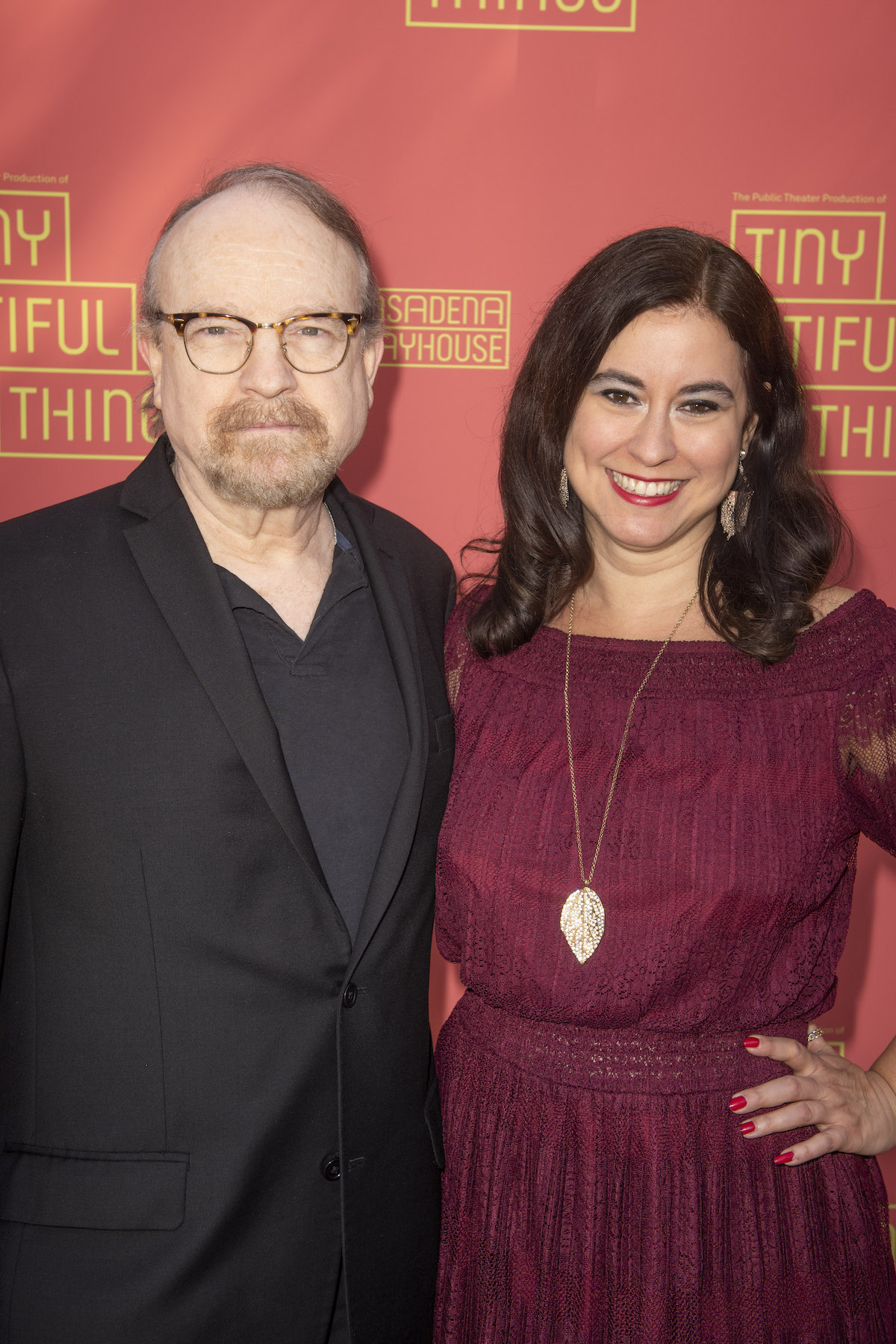 Jim and Sarah do not have any children together. Beaver is asking to put an end to the court’s ability to provide any of them spousal support.

Jim Beaver has been married twice before

Yes, you read that right. At first, the Where the Heart Is actor got married to a fellow student named Debbie Young during his college days. Back in the day, the pair exchanged their vows in August of 1973. Beaver and Debbie’s marriage was a short-lived one. The couple decided to go their separate ways after four months of marriage but their divorce did not happen until the year 1976.
Soon afterward, Beaver moved on in his life with casting director Cecily Adams, daughter of comic actor and voiceover artist Don Adams. He went on to marry actress and casting director Cecily after four years of dating in the year 1989. 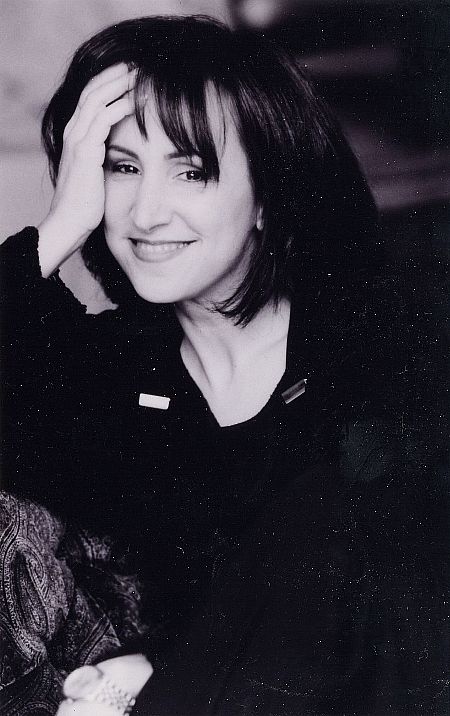 The pair welcomed their first child together in 2001. Cecily gave birth to her and Jim’s first baby, a daughter named Madeline Rose Beaver in 2001. All was going well for Cecily and Jim but then, sadly Adams died after a four-month battle with lung cancer. She passed away on March 3, 2004, at the age of 46 in Los Angeles, California.
Cecily Adams was best known for her role as acerbic feminist Moogie on Star Trek: Deep Space Nine. She also starred in shows such as Just Shoot Me, Murder One, Murphy Brown, and Home Improvement.

Do you think Jim Beaver and Sarah Spiegel were not each other’s soulmates? Kindly let us know your thoughts in the comments section below. Don’t forget to stay tuned with us for the latest updates