Summer Walker, an R&B singer, has something to share with her enthusiasts. Today is a good news day. Summer is well-known for her outstanding performance.

Summer’s albums have broken records and formed her as one of the most influential people. If you didn’t know, Walker revealed in 2020 that she was expecting her first child with her every now and then-boyfriend London on da Track. 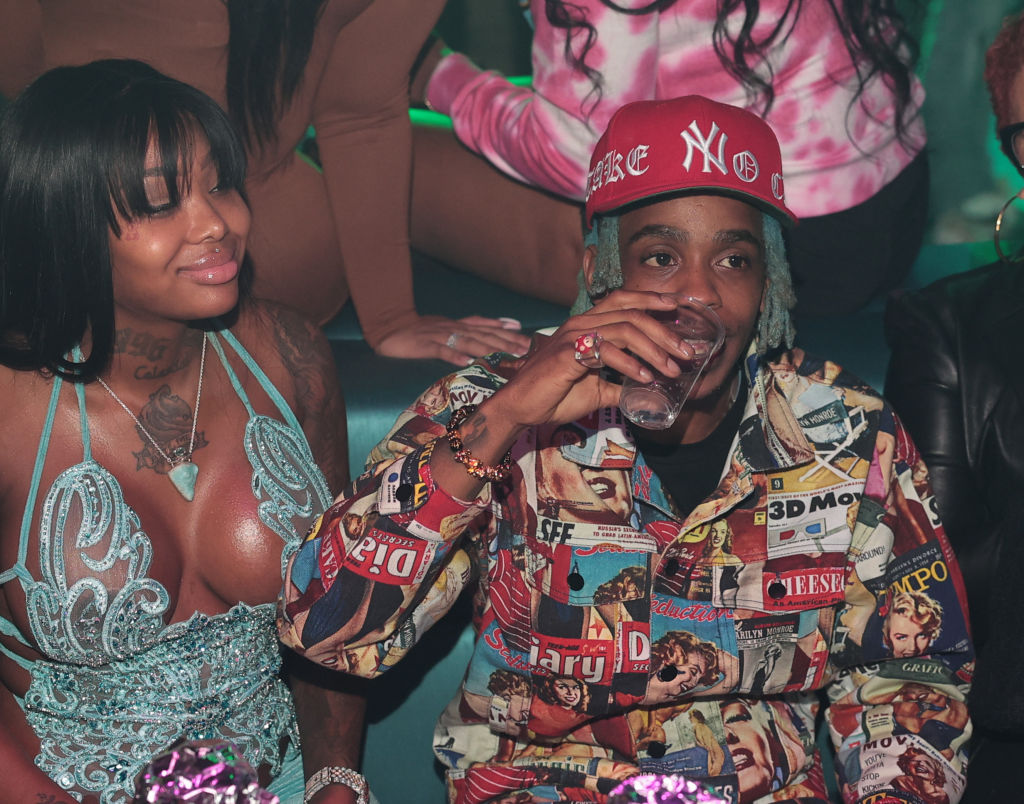 Bubbles, their daughter, was born in March 2021. Summer Walker is pregnant again, according to the latest announcement. Oops, we just revealed that.

We’re sure you’re keen to learn more about the pregnancy announcement, so here’s everything we know so far.

This is Summer’s second child. Summer Walker confirmed to her Instagram followers live that she is pregnant and expecting a child with her beloved boyfriend Larry.

Summer Walker has added some permanent ink to her new romance with rapper LVRD Pharaoh previously. And this big step for the pair was the headlines. Yes, they got face tattoos and are now expecting a child together.

Here’s what Walker stated during an Instagram live announcing her pregnancy. “People asking me if I’m pregnant… I am. And you know, I’m very, very, very, very happy about it. It’s just, you know, really peaceful, really happy.

Lots of help, lots of love, and the only reason I’m even saying anything are that, you know, last time… I felt very disrespected that people didn’t let me tell that myself.”

Summer Also Mentioned That ‘Its Gonna Be Different’

The singer also added that “it’s gonna be different from how it was before, and it’s just, you know, really peaceful, really happy, lots of help, lots of love.”

And this refers to Summer’s first pregnancy with London On Da Track. Summer has been feuding with her ex-boyfriend and has accused him of abandoning her during her first pregnancy.

Summer London On Da Track, according to her, was constantly in and out of her child’s life. And he actually denied it and responded that it was false accusations. 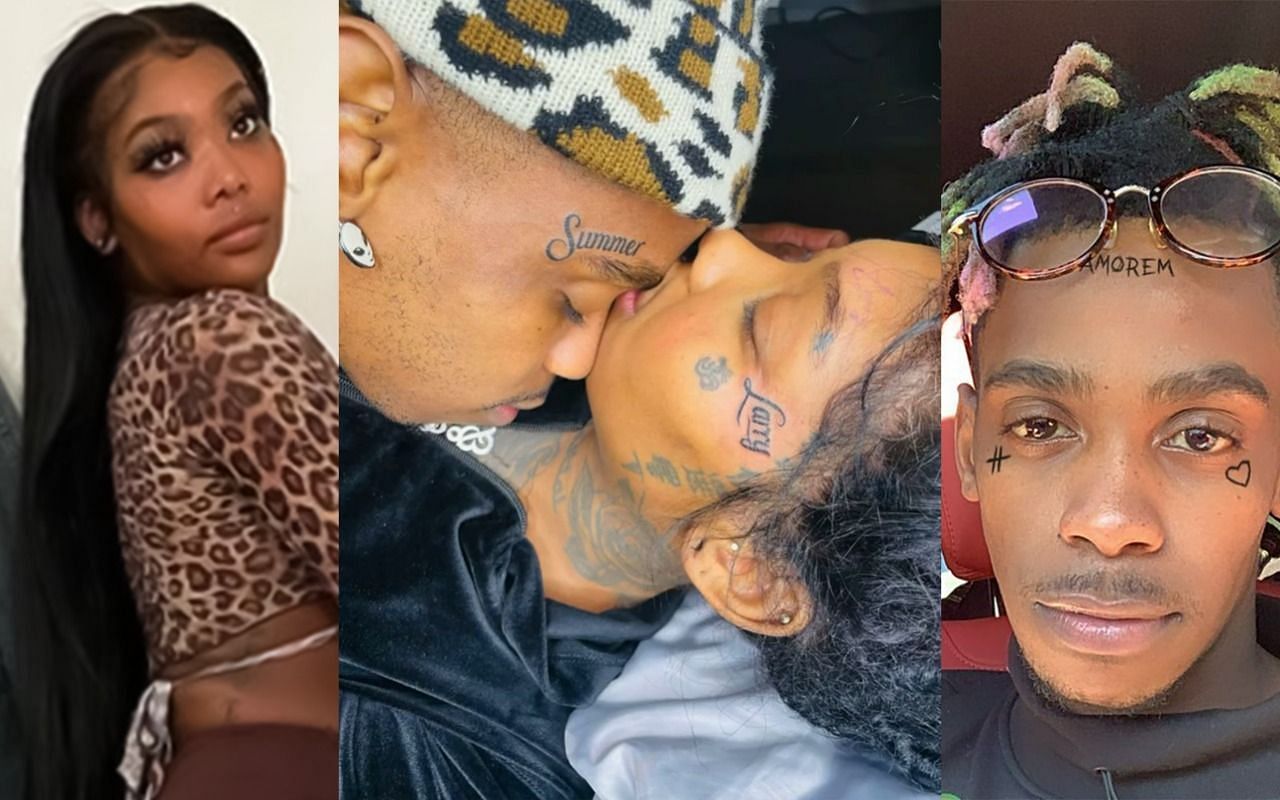 He stated, “I’m not going to let heightened emotions, continued false narratives, and accusations trick me into disrespecting the mothers of ANY of my children.”

“I love my kids dearly and currently doing everything in my power (legally) to ensure my kid’s safety and quality of life,” he stated. And then concluded it by saying “Drama isn’t my priority. my children are.”

Summer also stated that she has no regrets about having her daughter with the baby daddy.

“It brings you the most joy in the world. At the same time, it’s really hard, it’s really stressful, and it’s really a lot of sacrifices. Sometimes, it’s like, is it worth it? Then they smile and make your day, and the answer is yes.” 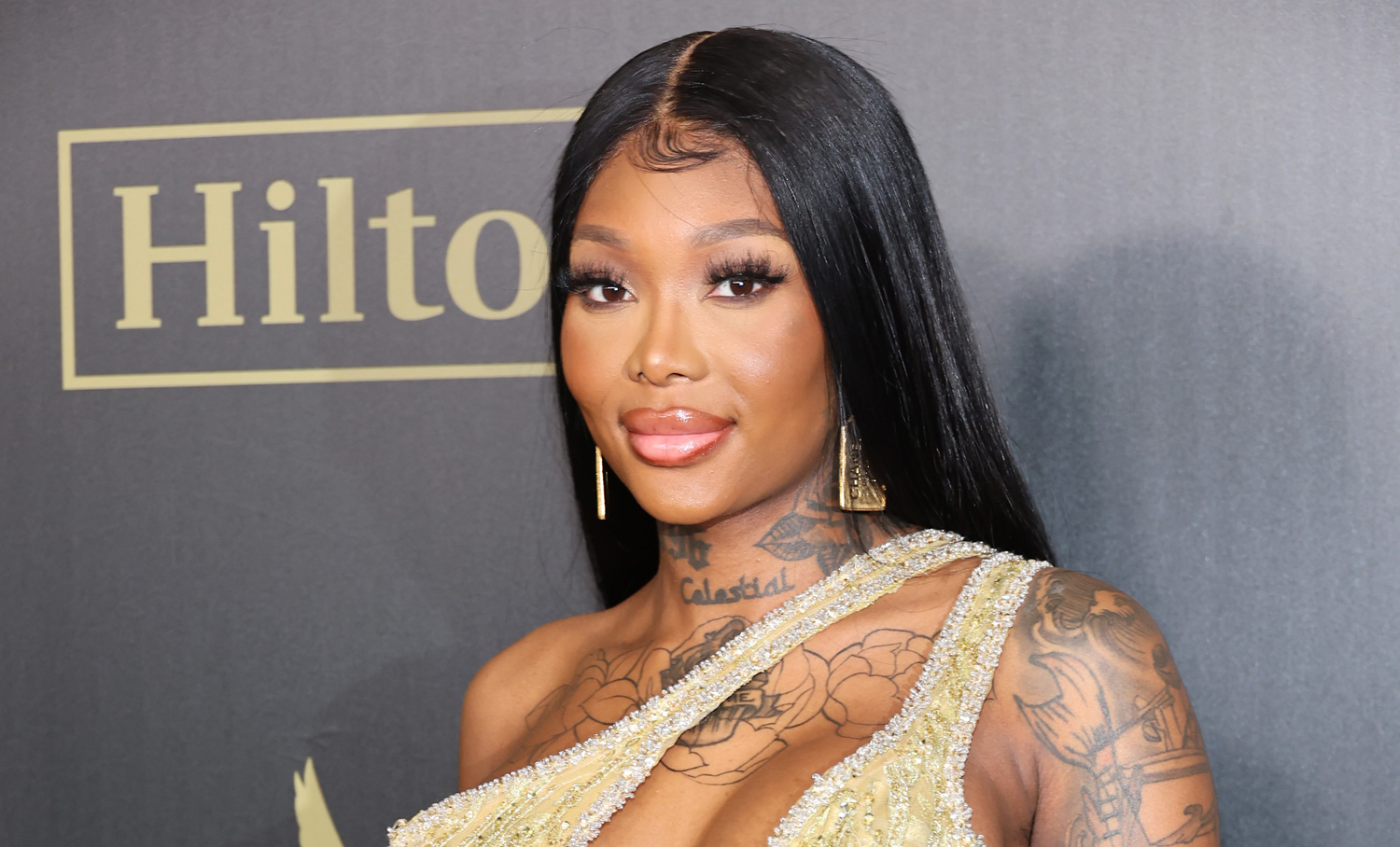 So, congratulations to Summer and Larry, and best wishes. Best wishes to the lovely couple. What are your thoughts on Summer Walker’s pregnancy announcement? You are welcome to leave your thoughts in the comment box below.