Between Dragon Ball and Dragon Ball GT, there is a classic anime series called Dragon Ball Z. The anime series was instrumental in popularizing the genre in the United States, and it has cult status among die-hard DBZ fans. The Dragon Ball Z series now comprises multiple animated feature films, video games, and other DBZ items, all based on Akira Toriyama’s manga. 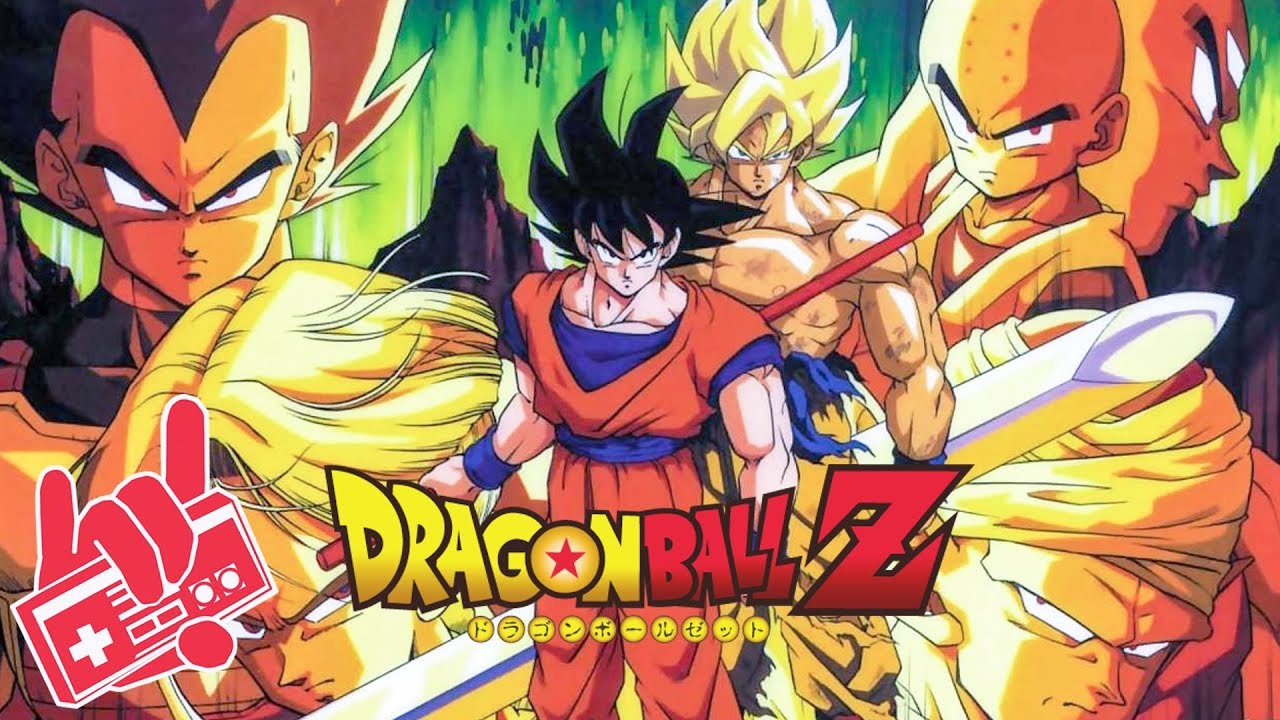 The best characters in the series are those who have been thoughtfully developed in connection to others. Their storylines have a significant impact on the universe as a whole, despite their flaws. We’ve developed a list that ranks the best Dragon Ball Z characters. 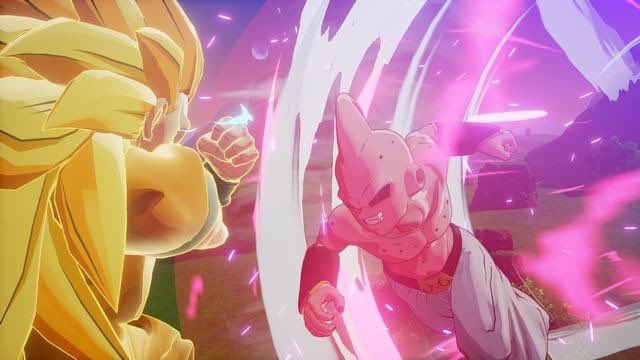 My favorite Dragon Ball Z villain is Majin Buu, but not when he’s actually a villain. Majin Buu is shown to be essentially just a youngster with no thoughts when he is freed from his endless confinement due to the Great Wizard Babidi. Buu only harms people, destroys cities, and causes chaos across the globe because Babidi instructed him to do so.

Buu stopped hurting people after killing Babidi and eventually befriending Mr. Satan because he realized it was wrong and something he didn’t want to do anymore. Majin Buu, on the other hand, is completely innocuous and appears to be a lot of fun to be around. 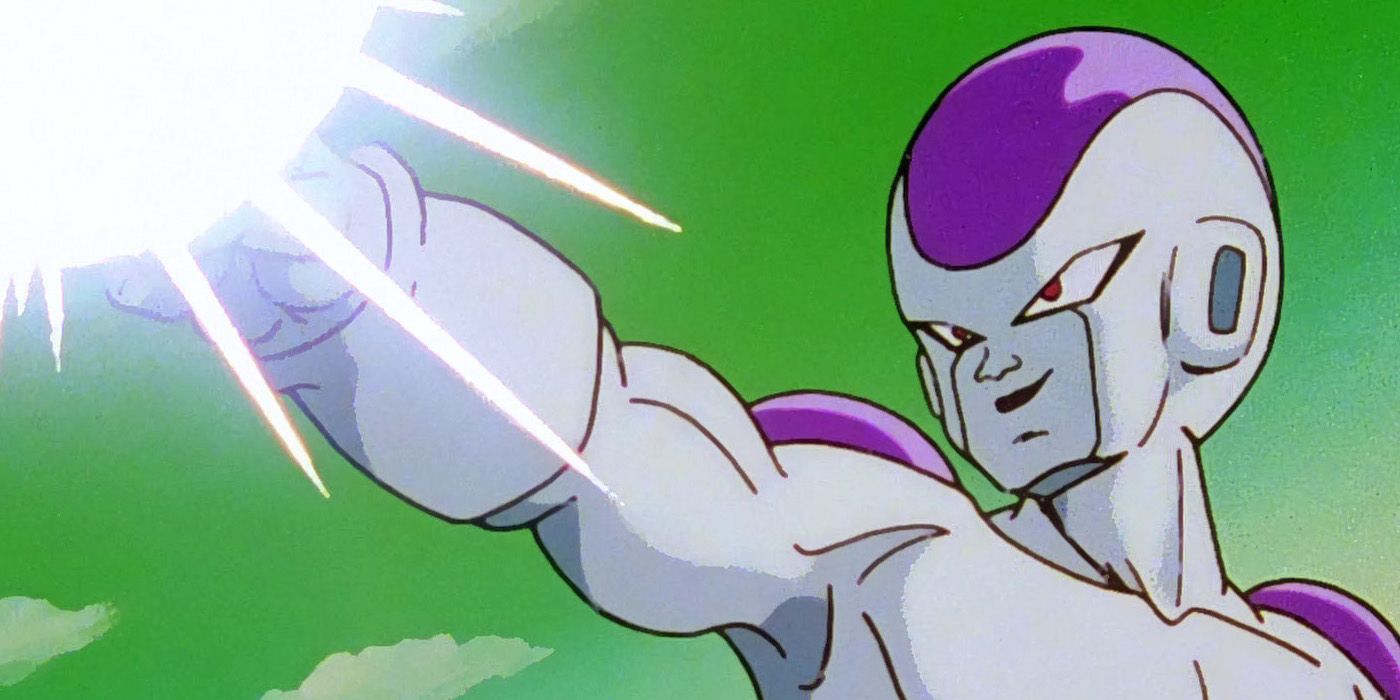 Frieza, a villain in the Dragon Ball series, emerges as Goku’s arch-nemesis on several occasions. He is the character responsible for the destruction of the Saiyan homeworld, the obliteration of the planet Namek, personally killing Vegeta’s father, and leading repeated invasions of Earth in the Saiyan timeline.

The Emperor of Universe 7 has a remarkable ability to absorb massive amounts of energy. To assist his body to contain his immense strength, his strongest, original form is buried behind a sequence of transformations.

Frieza is exceedingly difficult to kill. In the anime, he was able to acquire his Golden form after only four months of training. His strength is only rivaled by his massive ego, which has been so severely harmed by his defeat to Goku that regaining his strength will take years of mental training.

Frieza’s ruthlessness through torture and genocide bears the hallmarks of a true villain. If this tyrant can control his arrogance and sociopathic impulses, he will undoubtedly be able to compete with the universe’s most powerful heroes. 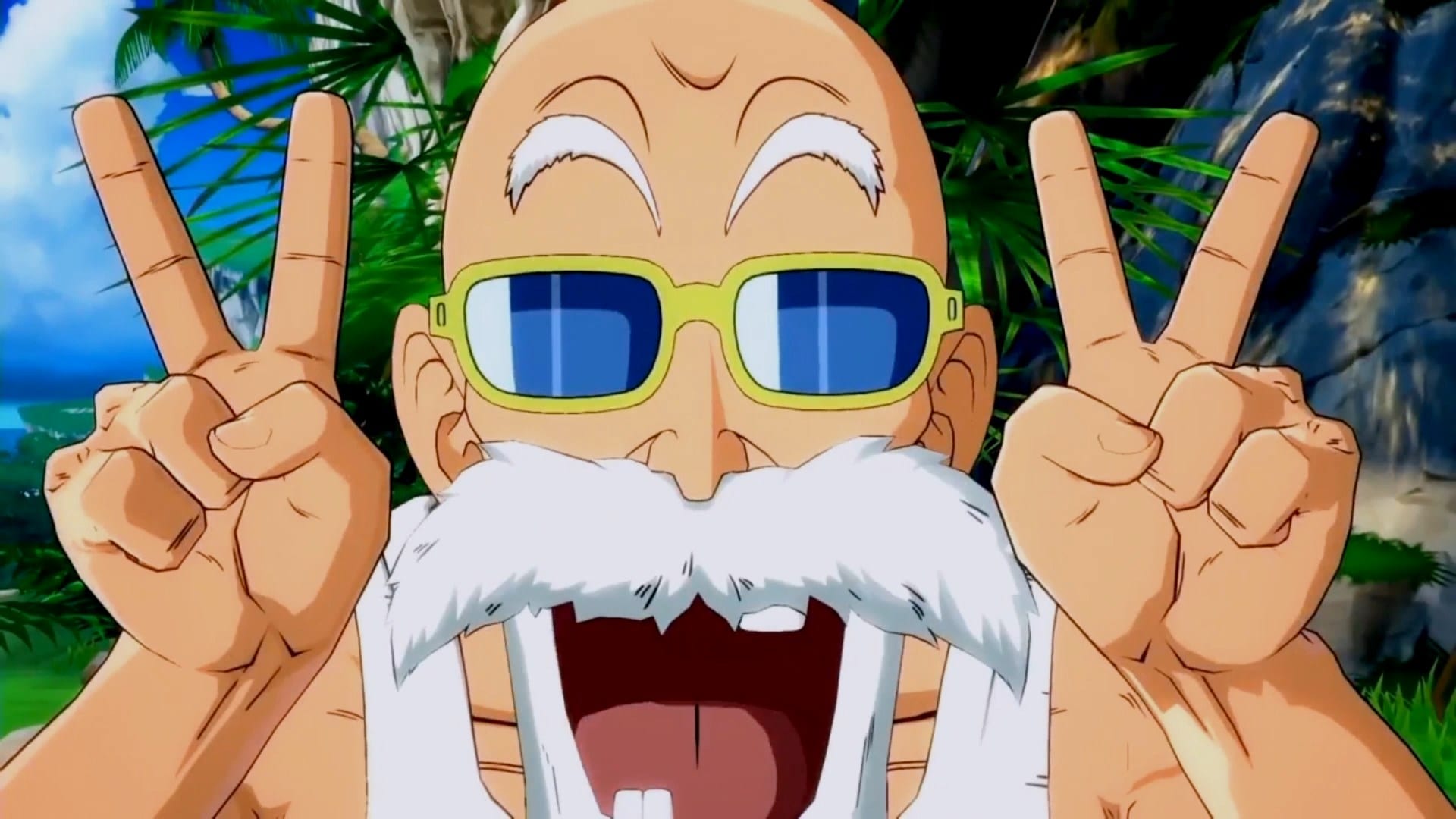 Master Roshi is one of the best characters of Dragon Ball Z with a deep understanding of warfare techniques that coexists with his sluggishness.  Don’t be fooled by his age, which has decreased his endurance and reduced some of his strength. He can center himself and direct all of his experience to his goal when necessary.

Master Roshi appears to be a feeble old man, yet his command of several martial arts styles and unrivaled versatility make him a formidable opponent. He is also incredibly evasive due to his fluid fighting style.

Roshi was even able to go toe-to-toe with Jiren of the Pride Troopers in the manga. Roshi, on the other hand, has several major flaws that limit his strength. He is a massive pervert who spends most of his time fantasizing about women. 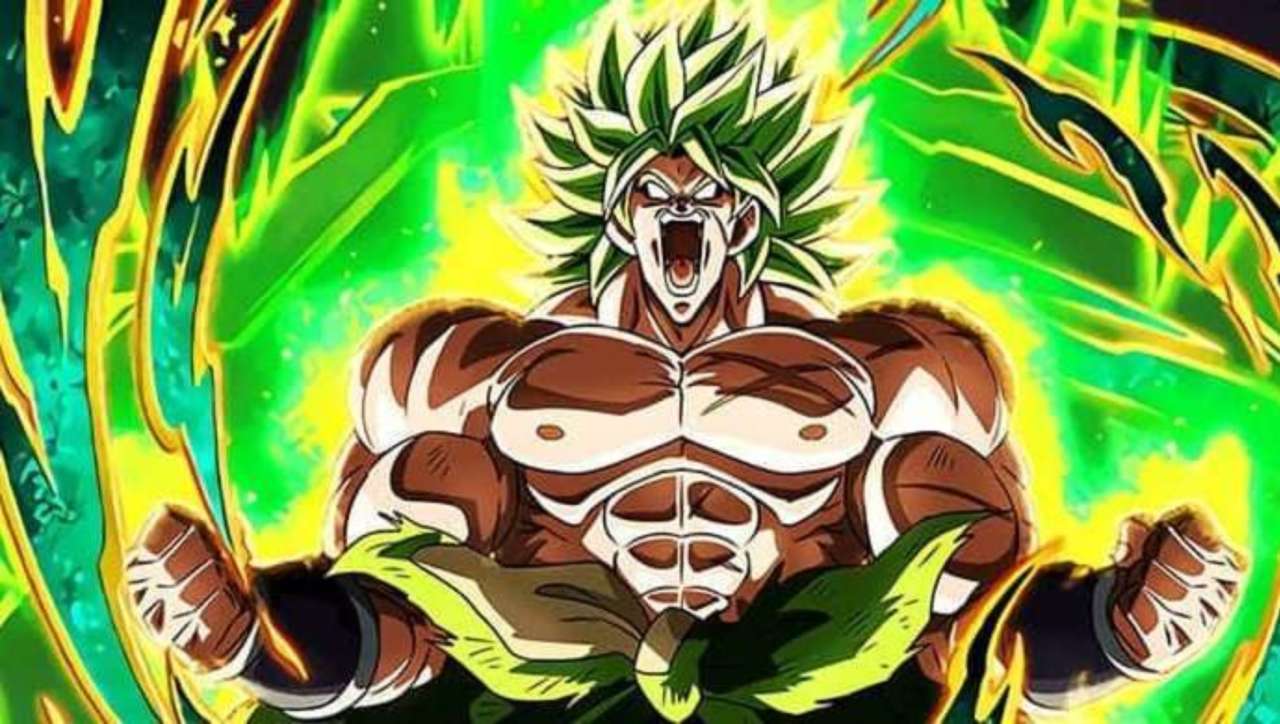 Next up on our list, we have Brolly. Broly is the very first Super Saiyan. He is also known as The Legendary Super Saiyan, and his tremendous power as a Super Saiyan is counterbalanced by his lukewarm, submissive personality as an ordinary Saiyan when controlled by a device invented by his father, Paragus. His ultimate insanity is caused by the circumstances of his birth, yet he is aware that he is insane, which makes his experience tragic. This mistaken fighter has only known pain and betrayal.

Broly’s path has left him without any training for his great might. As a result, he fails to assess and adjust to conditions. When confronted with an issue, Broly merely summons additional power and slams it down with his fists.

In Dragon Ball Super, Broly’s journey is left open-ended, hinting that we have yet to witness just how powerful he can actually become. He may appear to be much higher on this list than he is, but he lacks versatility. He may have an endless supply of raw power, but he hasn’t been tuned. 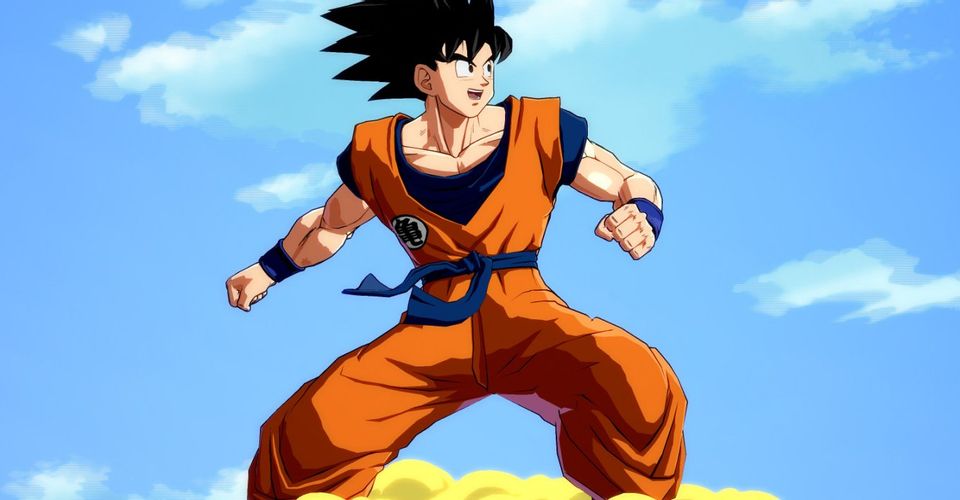 Goku, the face of the entire Dragon Ball franchise, continues to shine in Dragon Ball Z, as his peer group solidifies, his family grows, and he essentially carries the Saiyan race on his back. Along with his eldest son Gohan and Super Buu, Goku is one of the most powerful beings in the universe.

Despite his immense strength, he is exceedingly modest and gentle, with a high capacity for forgiveness, which is vital throughout Vegeta’s, Piccolo’s, and android #18’s recovery. He’s an entirely good character, and his imperfections just add to his appeal. 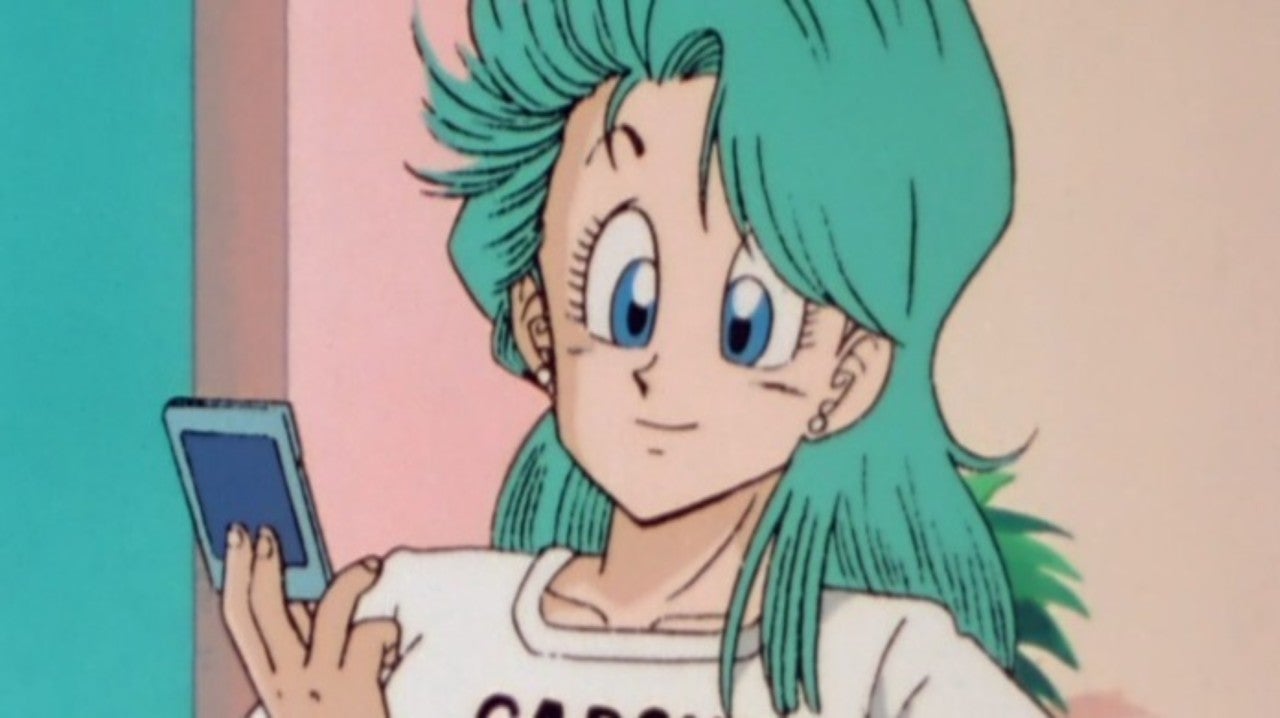 Bulma is a powerful figure in Earth’s fighters’ social power structure, especially since she has a kid with Vegeta. Anyone who can manage the Saiyan race’s tempestuous prince has an inner strength that few can equal. In Dragon Ball Super, she shows off her might by approaching Beerus and slapping him across the face.

As a result of the ensuing backlash, an irate Vegeta forces Beerus to put forth some effort. Bulma is one of the most intelligent characters in the Dragon Ball universe, and she is also one of the longest-running characters, second only to Goku. Bulma and her immense mental power are responsible for the existence of the Earth in Universe 6. 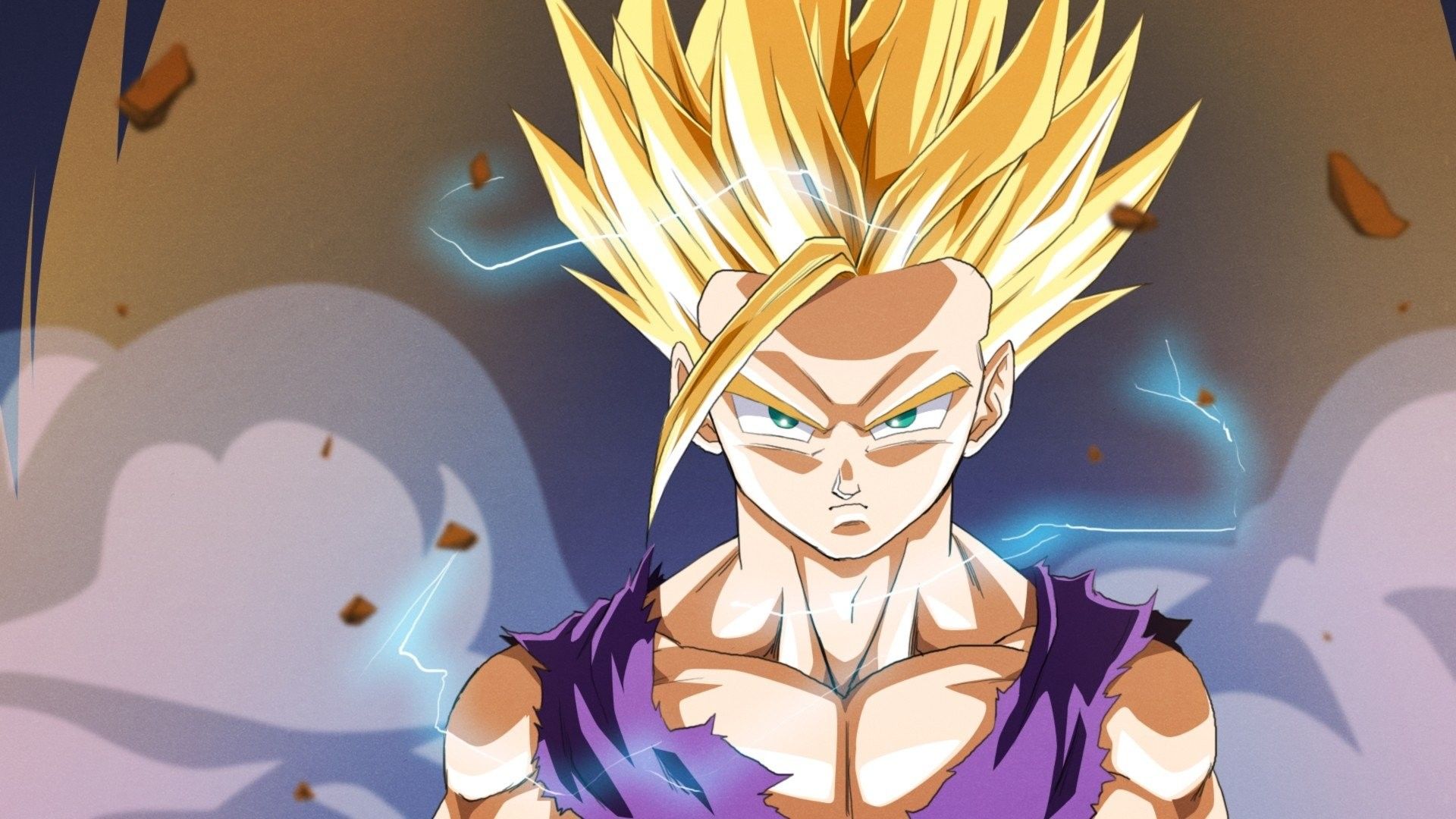 Gohan is one of the strongest and the best Dragon Ball Z characters without a doubt. He has the power to even surpass Goku and annihilate his adversaries, despite having to be pushed to his limits. However, he quickly dropped out of the top tier and was only a mid-class player at most.

However, he gains some hacking abilities from Old Kai and regains his power. This may be controversial, but I still rank him below Goku and Vegeta since he’s too inconsistent and has too few feats after the Cell Saga. 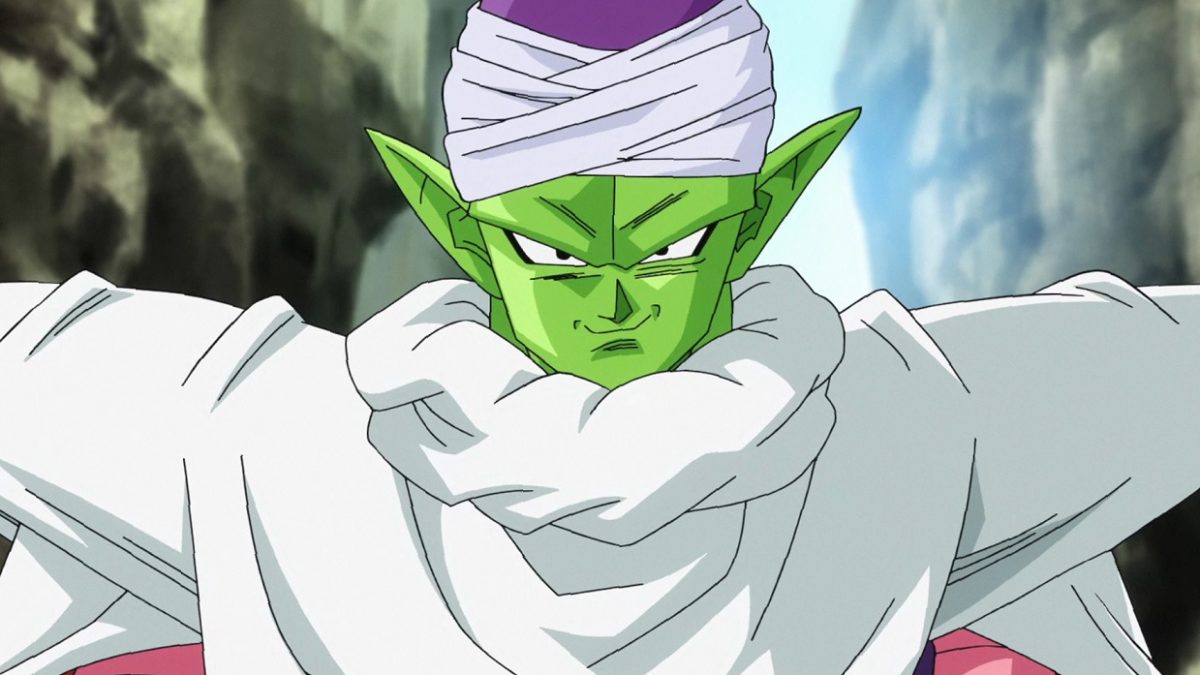 Piccolo has grown outmatched by successive waves of combatants as the Dragon Ball tale has evolved, yet he still pulls his own weight at important moments. The austere warrior from Namek was once a villain fixated on conquering Earth and killing Goku. Piccolo has become an important member of Earth’s fighting force after learning his mistakes and softening his heart via his training of Gohan.

He possesses a laser focus that can be both a source of strength and blind ambition. Piccolo has evolved from a crazy nemesis to a dependable ally since his early days warring with the Kakarot. Piccolo’s smile is still rare, and he spends the majority of his time practicing or seeking seclusion. 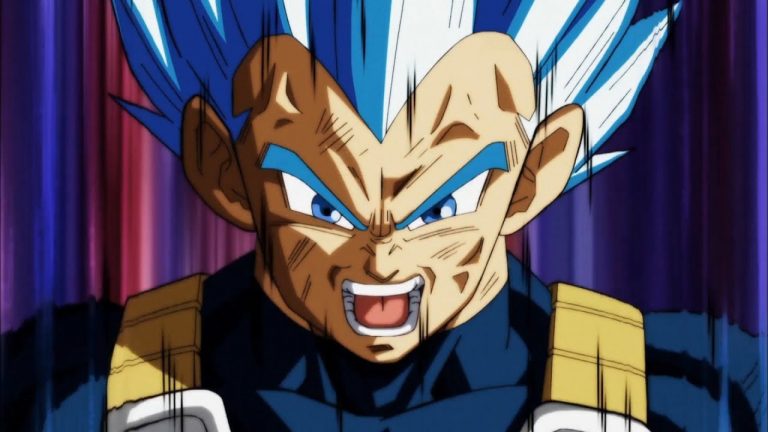 In the guise of Prince Vegeta, an endless stream of rage runs through the Saiyan bloodline. Originally meant to rule his destroyed home planet, the reluctant anti-power hero’s levels always seem to be one step behind Earth’s most powerful — occasionally crossing into the Dragon Ball pantheon’s most powerful through outbursts of fury. Vegeta’s commitment to martial arts and the development of his ki is unrivaled. 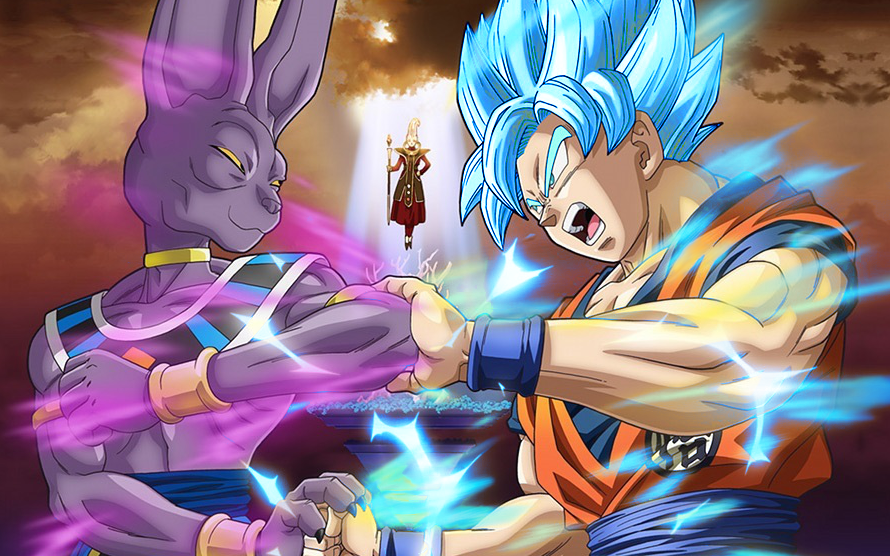 Lord Beerus deserves to be on the top spot. Beerus is Universe 7’s God of Destruction. Whilst, his martial arts master and attendant, is with him. Beerus appears to have no ill will toward any lifeforms, only displeasure at any interruptions in his favored hobbies, primarily serving as a natural mechanism.

As a God of Destruction, he is tasked with maintaining Universe 7’s balance, which he accomplishes by decimating any worlds that irritate him. The formidable being has been there for millions of years, which gives the gourmet-loving god a lot of experience to draw on.