Continue reading further to see the cute snap of Stephen Colletti and his new girlfriend Alex Weaver and learn more about their budding romance. Yes, you read that right. On Wednesday, Stephen took to his Instagram handle and shared a stunning sun-kissed picture of himself and his girlfriend Alex Weaver. He posted a beautiful selfie of the two lovebirds on the social networking platform Instagram.

“Magic hours are a bit more magical this year. 😎 @al_weave,” he captioned the photo. In the selfie, Stephen and his girlfriend Alex can be seen all snuggled up together on a boat. Stephen tagged his girlfriend Alex on the post. Alex Weaver played the role of a perfect girlfriend and soon afterward, she dropped a sweet comment on her boyfriend’s Instagram post. “Luckiest girl,” she wrote in the comments section. She also inserted a white heart in the comment.
In the picture, Stephen donned a dark, long-sleeved shirt with black sunglasses. On the other hand, his girlfriend, Alex can be seen wearing a horizontal black-and-white-striped sweater. She topped off her look with a pair of small gold hoop earrings and matching necklaces. She wore her blonde hair down and kept her makeup quite minimal.

Here’s everything you need to know about Alex Weaver

Alex Weaver is a journalist by profession. As per Weaver’s LinkedIn profile, she is a Clemson University alum who has been working as a reporter and host for NASCAR since 2017. It seems like she is in her mid-late twenties at the moment. 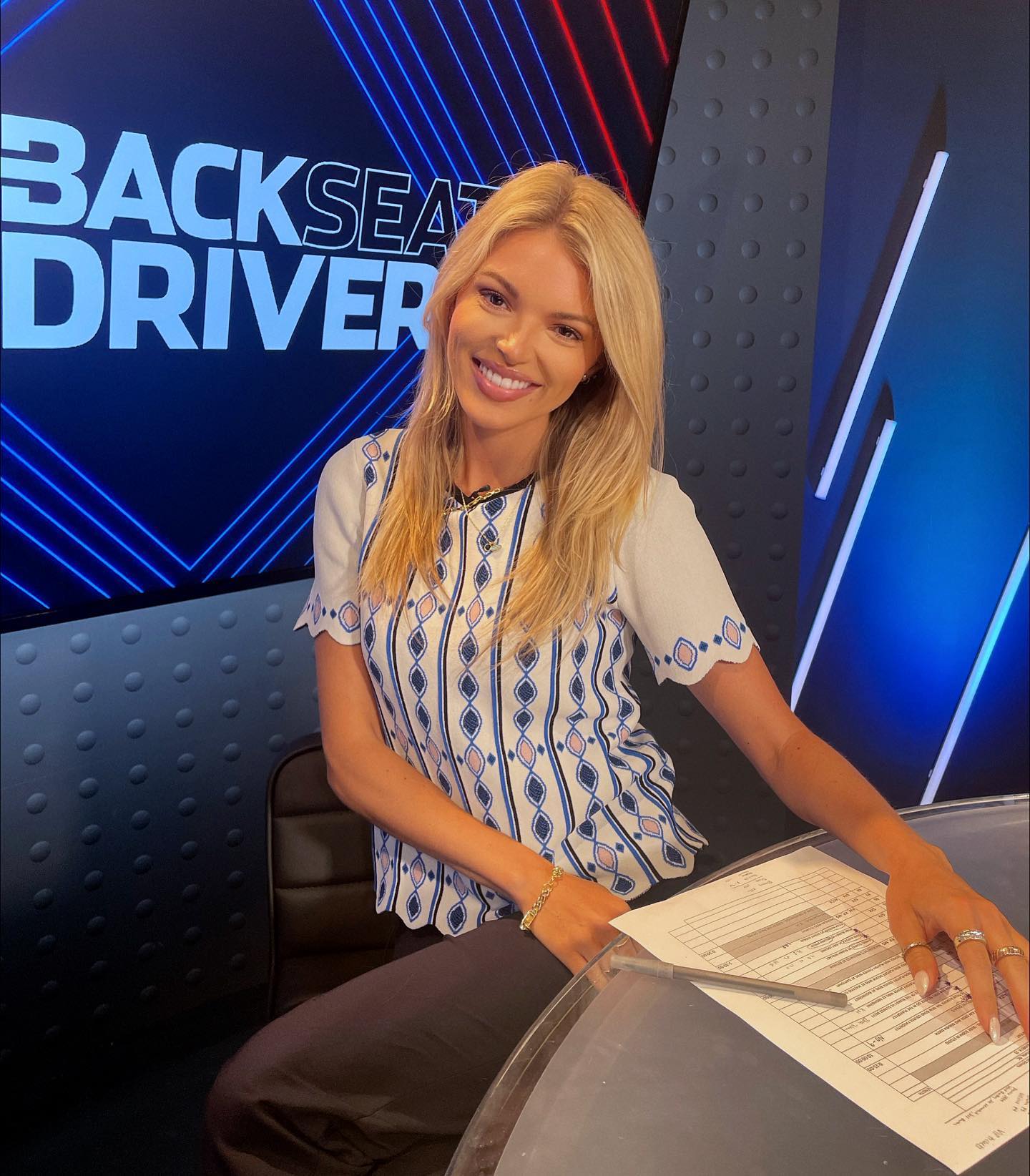 Alex is pretty active on the social media platform Instagram. As of now, she has 464 posts on her Instagram feed. She boasts a fanbase of more than 35k followers on Instagram.
Her Instagram feed is filled with pictures of her from her trips all over the world, some snaps from her life as a host and reporter for NASCAR, and a couple of photos with friends and family.

Stephen Colletti dated Kirstin Cavallari in high school while filming MTV’s hit reality show, Laguna Beach. The reality show went on for a total of three seasons from the year 2004 to 2006. Later on, a successful spinoff similar to the show titled The Hills was also launched.

Post his romances with Kristin and fellow alum Lauren Conrad, Stephen was in a relationship with Hayden Panettiere for two years until 2008. After that, he was linked to One Tree Hills co-star Chelsea Kane. The pair dated for 2 years till 2013. Do you ship Stephen Colletti and his new girlfriend Alex Weaver as a couple? Kindly let us your thoughts on the pair in the comments section below. Don’t forget to stay tuned with us for the latest updates from the world of showbiz.