Stana Katic is a mama now! Recently, the Castle alum’s representative confirmed that the American-Canadian actress and her husband Kris Brkljac quietly welcomed their first child late last year. Read on to catch deep insights about the couple’s baby. 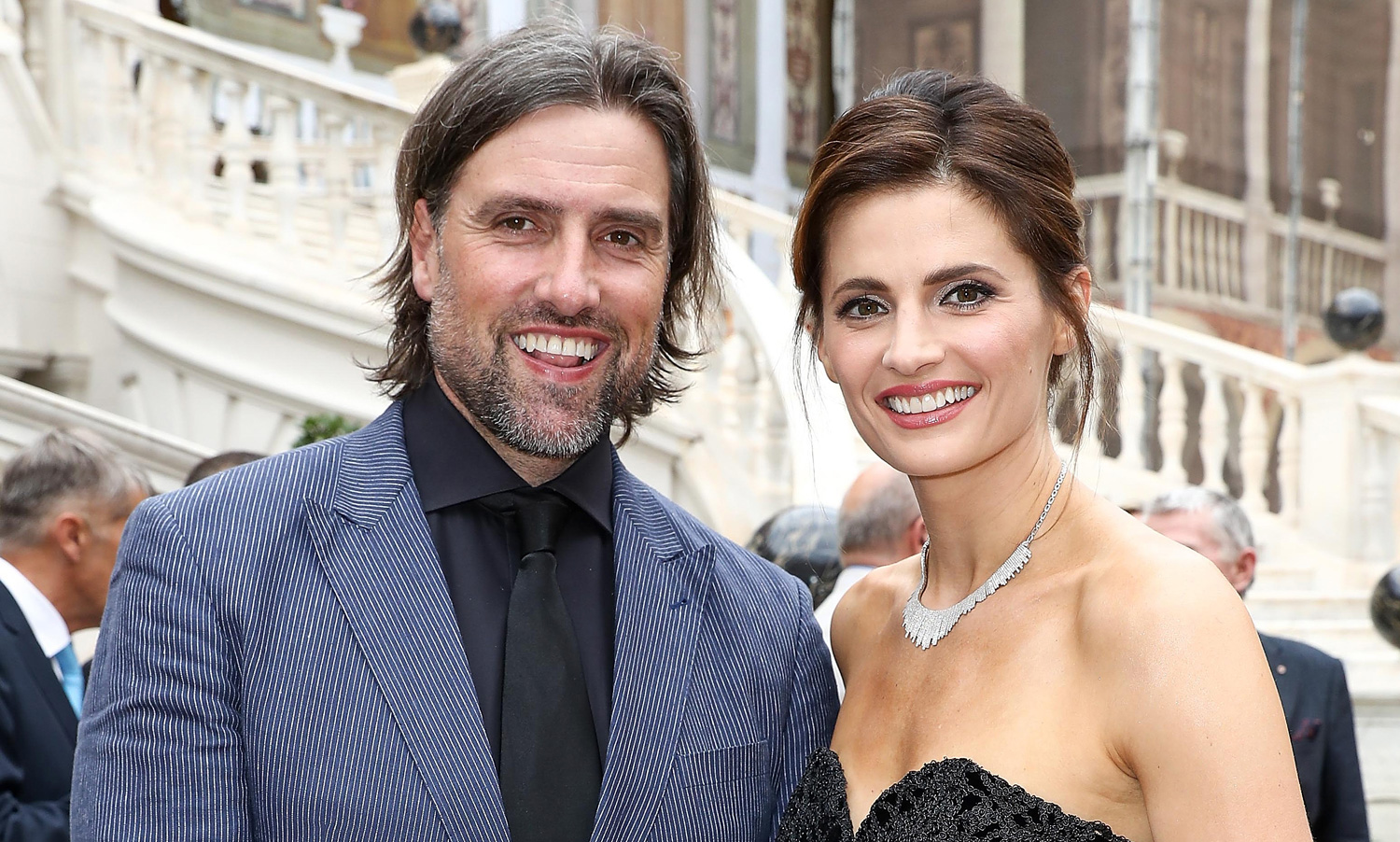 Katic’s representative told Us Weekly, “They had a baby this winter and have been enjoying the time since cocooning as a family.” As of now, the gender of their baby has not been revealed. Not long ago, A Call To Spy star dropped a subtle hint about the exciting news on the social media platform Instagram.

The 44-year-old took to her Instagram and paid a sweet tribute to her husband Kris Brkljac on the occasion of father’s day. She posted a series of snaps of herself and her baby daddy on the social networking platform Instagram.

“Happy Fathers Day to all the Pappys out there, but an especially Happy Pappy’s Day to my love. Best decision I ever made was joining forces with you. We love you and are so glad we get to share this life together. ❤️💋”, she captioned the post.

With the beautiful father’s day post, Stana marked her return to the world of social media. In October of 2021, she announced that she would be taking a break.

At the time, Stana wrote, “Alright, folks. It’s been fun, but the work ahead is a mile-high. So, for now, adieu. See you sometime in the new year, hopefully with fun news to share!” alongside a picture that had a black background with a text on it that read, “Gone Fishin’ See you in a week.”

When did Stana get married to Kris?

The couple has kept their romance away from the flashing cameras. Katic tied the knot with her longtime boyfriend Kris, who is an Australian business efficiency consultant in the year 2015. The pair exchanged their vows in a private ceremony in Croatia on 25 April 2015, one day before her 37th birthday. 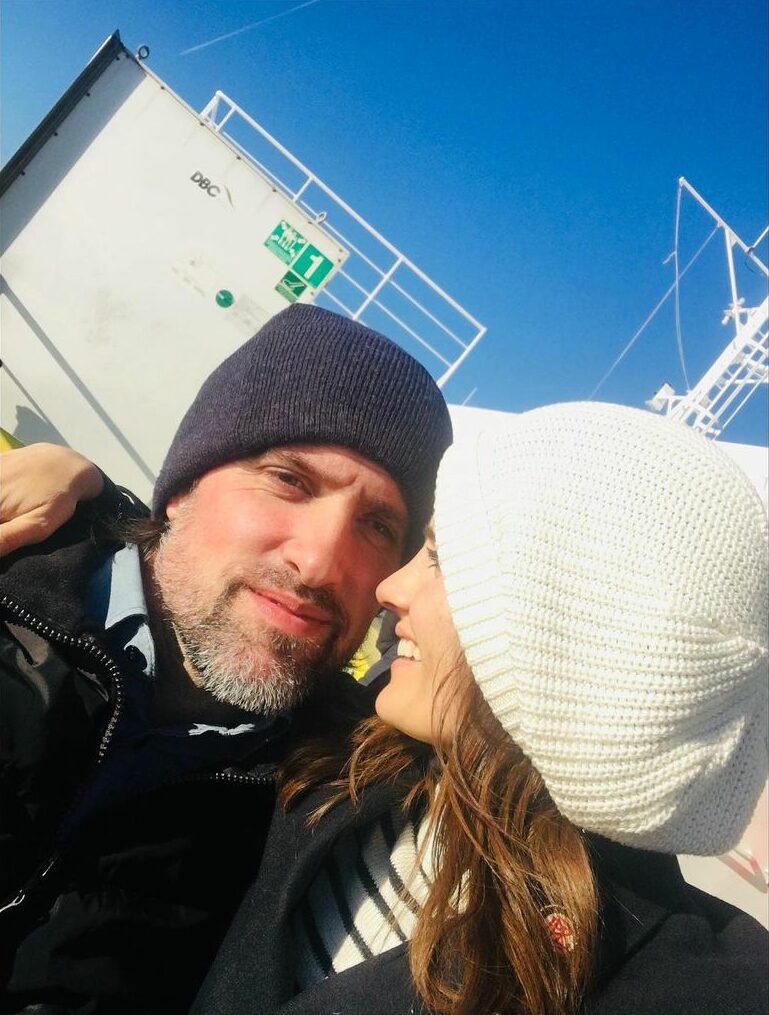 Around the time, a close source told Us Weekly, that the duo’s wedding took place at a private family monastery on the Dalmatian Coast in Croatia.

Stana has starred in many films and shows

To date, Katic has been a part of several movies and shows. She is best known for playing the role of Kate Beckett on the ABC television romantic crime series Castle (2009–2016) and Agent Emily Byrne in the thriller series Absentia (2017–2020).

Stana has appeared in films such as For Lovers Only, Lost in Florence, The Possession of Hannah Grace, and Justice Society: World War II.  She has also starred in shows including The Handler, The Shield, The Unit, Would Be Kings, Fletcher Drive, and Sister Cities.

We send our hearty congrats to Stana Katic and her husband Kris Brkljac on welcoming their first child together. Sending heaps of love, light, and laughter to their little bundle of joy. Don’t forget to stay tuned with us for the latest updates from the world of showbiz.