The Spice Girls are all set to add some spice to your life! The girl band is all ready to release the new edition of their album Spiceworld to mark the special occasion of their 25th anniversary.

The British girl group shared the piece of good news on the social networking platform Instagram. Continue reading further to catch more insights about the new edition of their Spiceworld album. 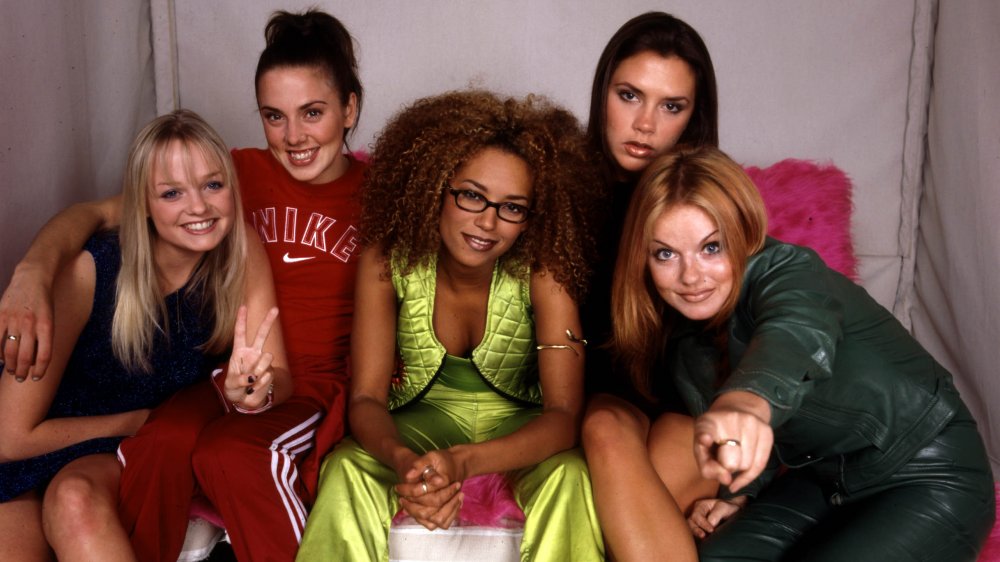 Yes, you read that right. On Tuesday, the girl band took to their official Instagram account and shared that the expanded versions of their iconic Spiceworld album that features classic hits like Spice Up Your Life, Stop will be released later this year.

“Say hello to #Spiceworld25 🌍 To celebrate 25 years of Spiceworld, we’ll be releasing a new anniversary edition on November 4th featuring demos, new remixes and unreleased live recordings and tracks including the much-anticipated ’Step To Me’. 💕Pre-order through the link in bio,” they wrote alongside the video posted on Instagram.

When was the band Spice Girls formed?

The British girl group Spice Girls was formed in the year 1994. It consists of 5 members and they are as follows: Melanie Brown, also known as Scary Spice, Melanie Chisholm or Sporty Spice, Emma Bunton aka Baby Spice, Geri Halliwell also known as Ginger Spice and Victoria Beckham aka Posh Spice.

Their debut album named Spice saw the light of the day in the year 1996. The band’s second album titled Spiceworld got released the next year. In 1997, a movie starring the Spice Girls called Spice World was also dropped. 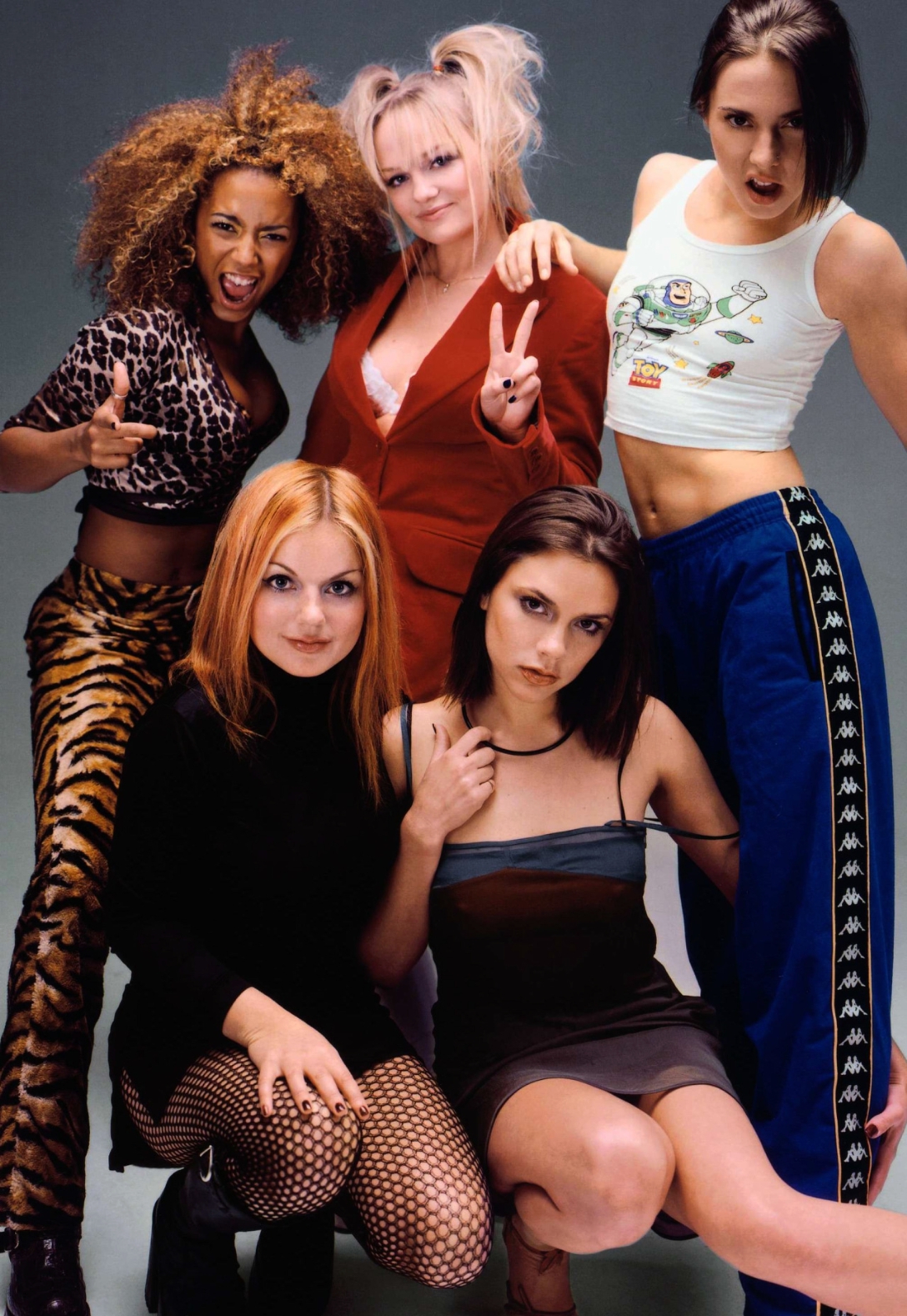 In a press statement, the Spice Girls — Victoria Beckham, Melanie “Mel B” Brown, Emma Bunton, Melanie “Mel C” Chisholm, and Geri Halliwell Horner said, “The Spiceworld era was such a fun time for us.”

They further added, “We’d just had a number one album with Spice, we were traveling all over the world and meeting our amazing fans, we released our second album AND we had our very own movie! Who would’ve thought it? It’s crazy to think that 25 years have passed.”

One user wrote, “So great to see you guys celebrating, but we want also new promo with you guys in 22! Unknown tracks, please! Nostalgia is awesome but we need you more!!!” Another social media user tweeted, “We need a world tour!!”
Followed by a user who penned, “I’m not complaining. I love the @spicegirls.” A user went on to say, “PLEASE TELL ME WE WILL FIND ‘W.O.M.A.N.’ STUDIO VERSION.” Another user tweeted, “Coffee table book, spice girls dolls, new music, new music video, woman studio version.” These were a few reactions of the fans to the big announcement made by the Spice Girls. Are you looking forward to the new edition of the Spiceworld album of the girl band Spice Girls? Kindly let us know your thoughts in the comments section below. Don’t forget to stay tuned with us for the latest updates from the world of showbiz.