Calling all Emma Roberts fans because we have some incredible news for all of you! In September, Prime Video announced the arrival of Space Cadet starring the 31 year old American actress. 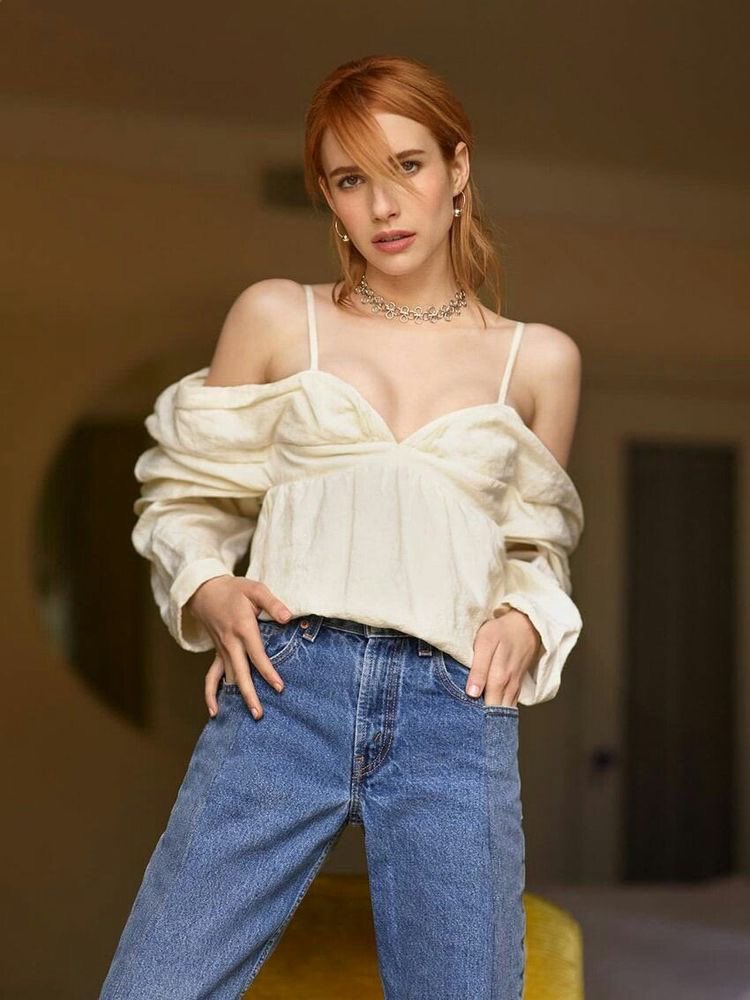 Emma Roberts is a beautiful and talented actress who has made her mark on Hollywood with an array of roles that have helped her become one of the most recognizable faces in Hollywood. She has worked in a lot of different movies, including romantic comedies that have made her famous.

Emphasising the rom coms leading with Roberts, Prime Video has dived into the sky taking her cute looks and phenomenal acting abilities to showcase up in the air. The film is here with the first look. Check out this article to know everything. The streaming platform has been surfing on social media with its incredible projects lined up this coming season. One of them is the highly anticipated upcoming rom-com ‘Space Cadet’. The film is here with a refreshing first look taking fans into an exciting mode of gearing up for the big feature.

Emma Roberts is playing Rex in the upcoming coming of the age story. Rex looks very confident and appears to be having a lot of fun with her flight suit on. 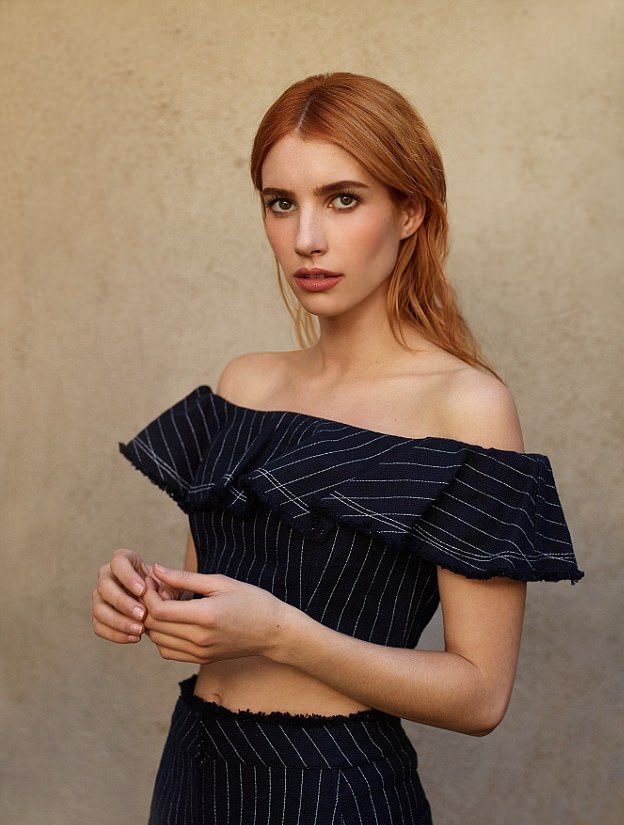 She also has a matching helmet that says “Flamingo” across the top in red and blue letters. Roberts’s stunning yet suitable looks are clearly taking this first-look image of the top of the sky where the film is aiming to reach.

Being tossed as a romantic comedy, Space Cadet was announced earlier this year and has just wrapped production. The film is helmed by writer-director Liz W. Garcia who has written the story for the production herself. 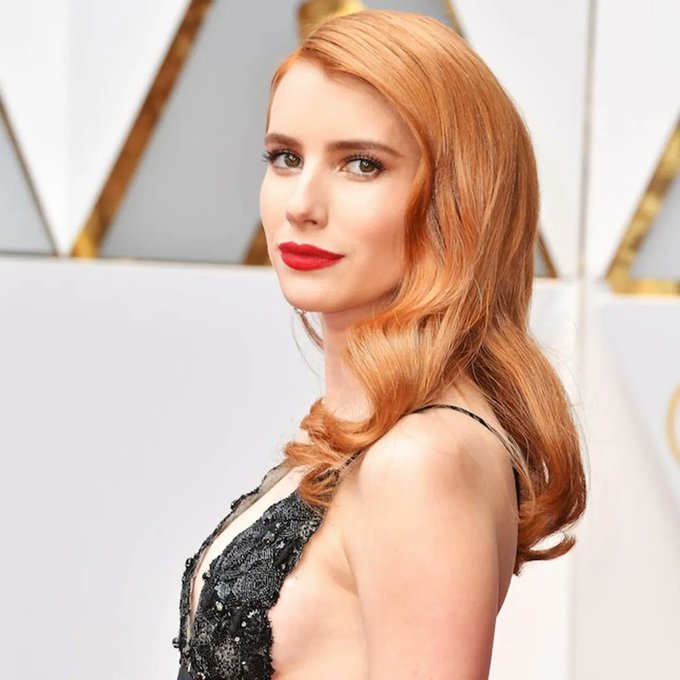 Space Cadet follows the adventures of a young girl named Rex trying to make it as a NASA cadet. After a fluke puts her in training with people from all perspectives on life, she needs to rally both her smarts and strength to accomplish her goal.

In order to successfully take over when the current space program is shut down, Rex needs to prove her worth and show that she is more than just a party girl. Otherwise, no one else will be able to fill her shoes.

When is Space Cadet Releasing? 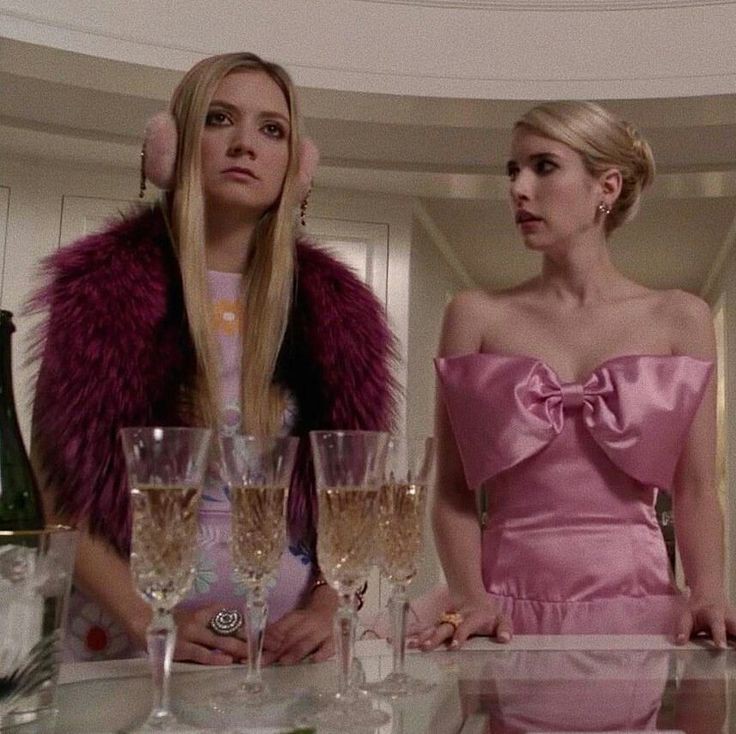 As much as the first look image is enticing the audience with its quirky space girl ready to take off in the sky, there have been no premiere dates revealed for the film yet.