It appears like Joe Manganiello and Sofia Vergara cannot keep away from their adorable pup named Bubbles. The Columbian-American actress recently shared a video of her husband dancing with their pup in a gym. The 45-year-old actor is truly in love with the pup and the couple has a story to tell when it comes to Bubbles. Read on to know all about the pup, they call “the light of their life”. 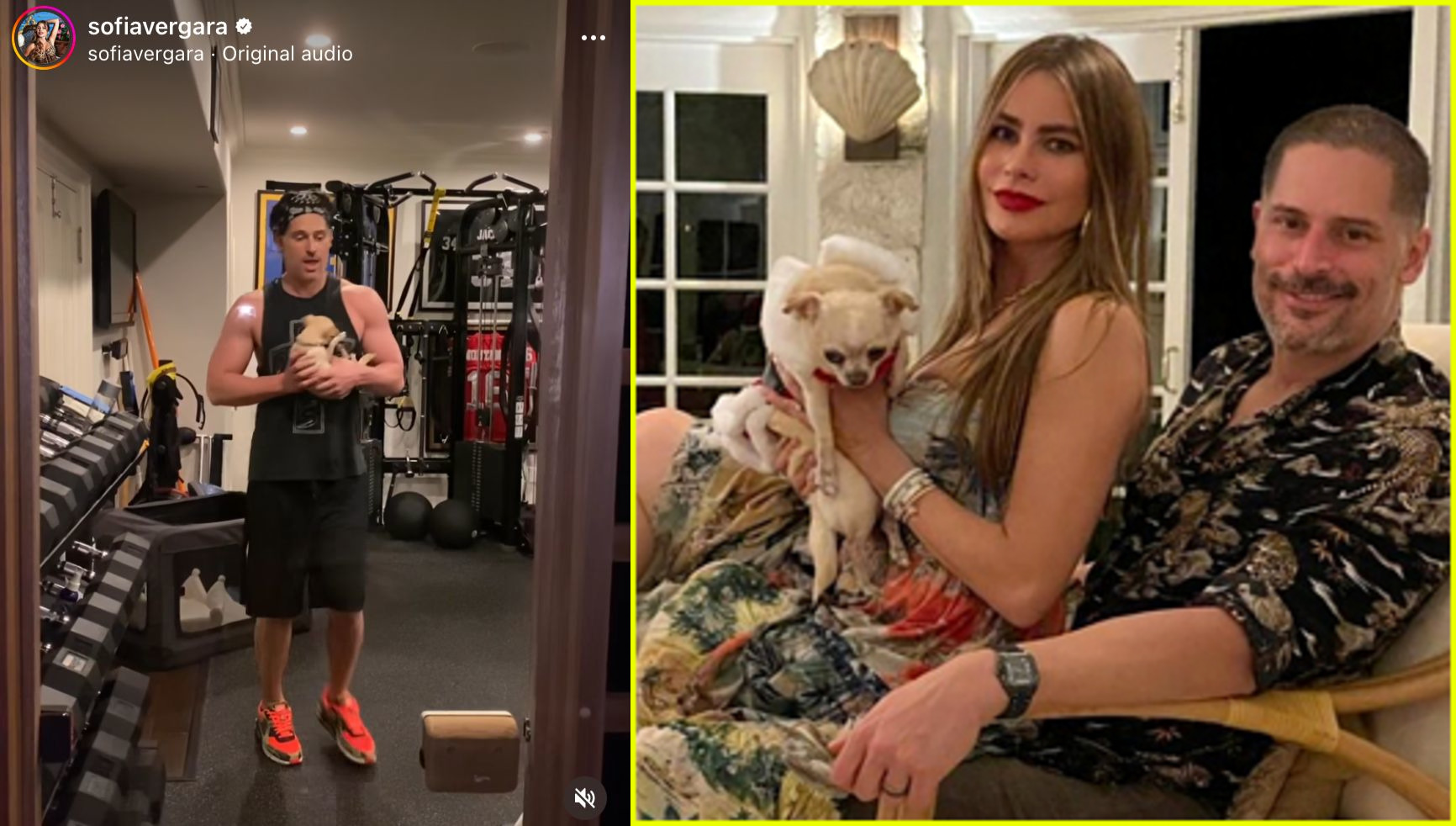 Bubbles Got It Gooooood…

Columbian-American actress Sofia Vergara and her husband, Joe Manganiello are taking their pup wherever they can. In a recent Instagram video, Sofia shared an adorable video of Joe dancing with their pup Bubbles. The video was taken in a gym and the “True Blood” star could be seen performing some ball steps with their dog. Well, it’s sure that the two cannot do with Bubbles.

Sofia captioned the video with three laughing emojis. Fans immediately took to Instagram and started sharing their views. One fan wrote: “Dancing with her, but dancing FOR you! #flirting.”

Another fan mentioned: “Is that the one that hates you? The one you talked about in Hellen’s show? 😂” One fan expressed: Reminds me of Jay and Stella 😂 iconic puppy love duo 😍 while another wrote: Sofia you are jealous 😂 aww 🥰 so cute 🥰. 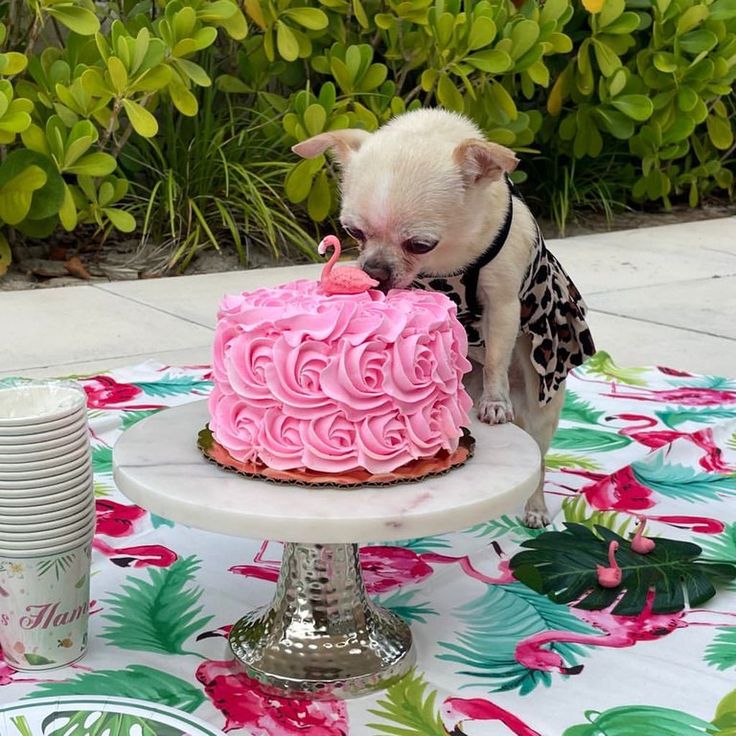 Sofia Vergara and Joe Manganiello are truly in love with their dog Bubbles. Last year, the two celebrated their 5th wedding anniversary in November. During that time, Joe appeared on “The Ellen Show” and expressed how his quarantine life was with Vergara and how their dog won over his heart.

In this interview, Joe opened up that the 4-pound Chihuahua/Pomeranian mix named Bubbles was adopted by his wife, who brought it from “Dogs Without Borders”. At that time, Bubbles was extremely sick with 11 bladder stones and cysts that could have been cancerous.

The “Rampage” actor admitted back then that he wasn’t very happy with Sofia’s decision to have a dog in the house. But then, he revealed how he walked up into the room and the dog perked up and looked up at him. At that moment, Bubbles came running over to him,e expressing ‘pick me up, pick me up’.  He said: “Bubbles came ‘pick me up, pick me up’ growling a the people of the shelter like ‘go away I found Da Da, so go leave’ and that’s how it been ever since.” Since then, Bubbles has been extremely close to Joe’s heart. So yea, Sofia may have rescued the dog, but it’s Joe who shares a stronger bond with this tiny creature. Joe Bubbles to the surgeon and commanded him to do whatever he can to get the stones out of Bubbles. He decided that he’s gonna take care of this dog, no matter what. He even signed adoption papers while she was in surgery. For Joe and Sofia, Bubbles is the light of their life.