Snoop Dogg is one of the most real celebrities who know how to stay relevant in the news even after not working. The only rapper with a fanbase that includes everyone of all ages.

Snoop Dogg is one of the most well-known rappers in the world, and he’s also a big fan of marijuana. In fact, it’s hard to find him without any intoxication. 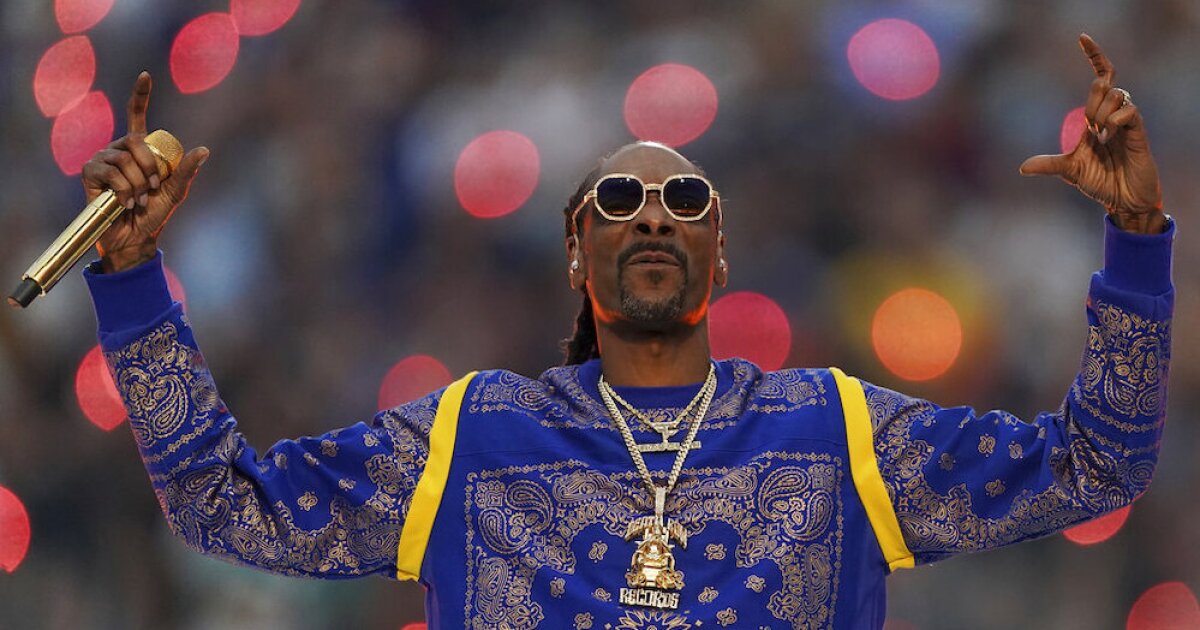 Snoop has been known to make some controversial comments throughout his career, however. One thing that comes up frequently is his personality and how instantly he clicks with people around him.

He seems like a cool dude who will convince you to try anything he offers you. Shedding light on this, Snoop Dogg has been working on spreading his Dogg empire and has recently launched a new animated series for children called “Doggyland”. Check out this article to know everything about the kids’ animated series. 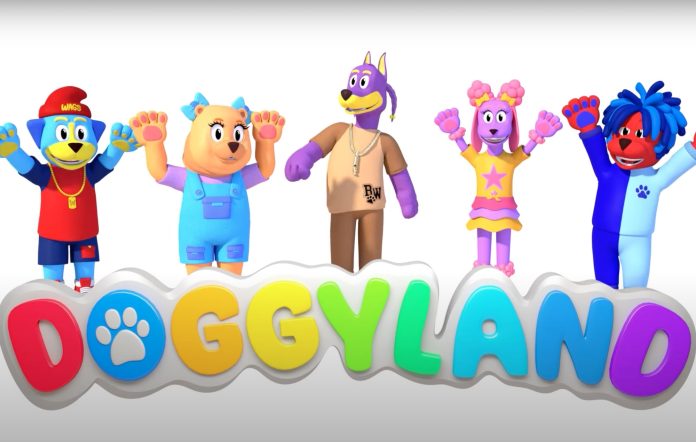 Snoop is one of those rappers who has been around since the early 1990s when he was just starting out. His career has grown massively since then, and he has done so much for the music industry as a whole.

He’s truly one of the best rappers out there right now, along with Eminem and Kanye West. Snoop has been an avid entrepreneur now entering the world of kids’ entertainment with a new animated venture called Doggyland.

Snoop Dogg has partnered with Claude Brooks, the Emmy-nominated producer and creator of the children’s franchise “Hip Hop Harry,” to produce his kids animated series.

The series is an interactive musical show starring a cast of dogs helping with songs, dance and rap to teach children important social, emotional and cognitive skills.

Commenting on the newly launched kids animated series Snoop said that being a father and a grandfather, it has been a very important part of his career to do something in the field of education for children and bringing up them in a positive environment.

Launching the show on Youtube for easy and free access for all the kids to learn and enjoy. He also added that he always wanted to create something for children that makes them learn about the culture in a fun and engaging way.

The first four episodes have been up on the Youtube channel with every episode dropping weekly on the platform.

Meet the cast of Doggyland 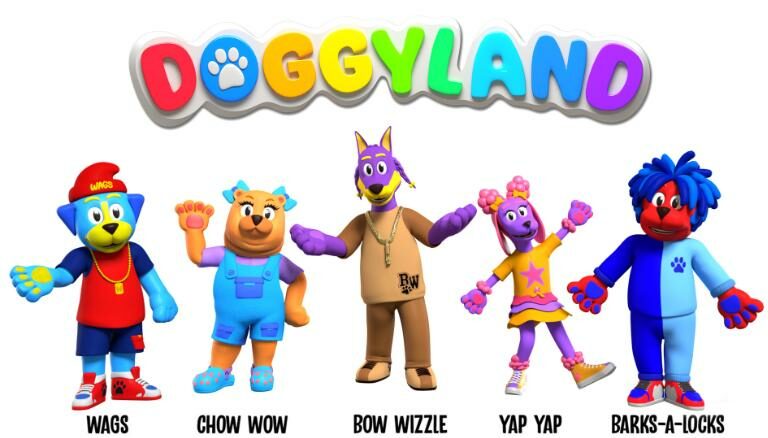 Considering Snoop Dogg has been associated with the project, he has voiced the main character in the series, Bow Wizzle who plays the mentor of the group.

The group includes Wags – the number 2 cheerleader for all their friends. Yap Yap is the most cheerful and fun dog in the world with a spirit higher than the highest building in the world.

Next up is Chow Wow who is a sensible and empathetic character who plays by the rule and binds the group together. Lastly, Barks A Locks is the curious one who is always up to some adventure.

The series is available to stream on Youtube with more episodes coming every week.