‘Sister Wives’ Janelle and Kody Brown Announce They Have Separated

Janelle and Kody Brown are no longer together! The Sister Wives alum Kody has disclosed where he and Janelle stand as a couple in the upcoming Sister Wives: One-on-One special.

In a sneak peek for the upcoming Sister Wives: One-on-One special, which saw the light of day towards the end of the Sunday episode, the Brown family patriarch was asked to spill the beans on his relationship status. Continue reading further to know what Kody Brown has to say. In the upcoming Sister Wives: One-on-One special, which aired on Sunday, Kody Brown talked about his personal life and he addressed his relationship status with Janelle Brown as well.

Kody said, “I am separated from Janelle. And I’m divorced from Christine [Brown].” On the other hand, Janelle also confirmed the news of the pair’s split and she said, “Kody and I have separated.” 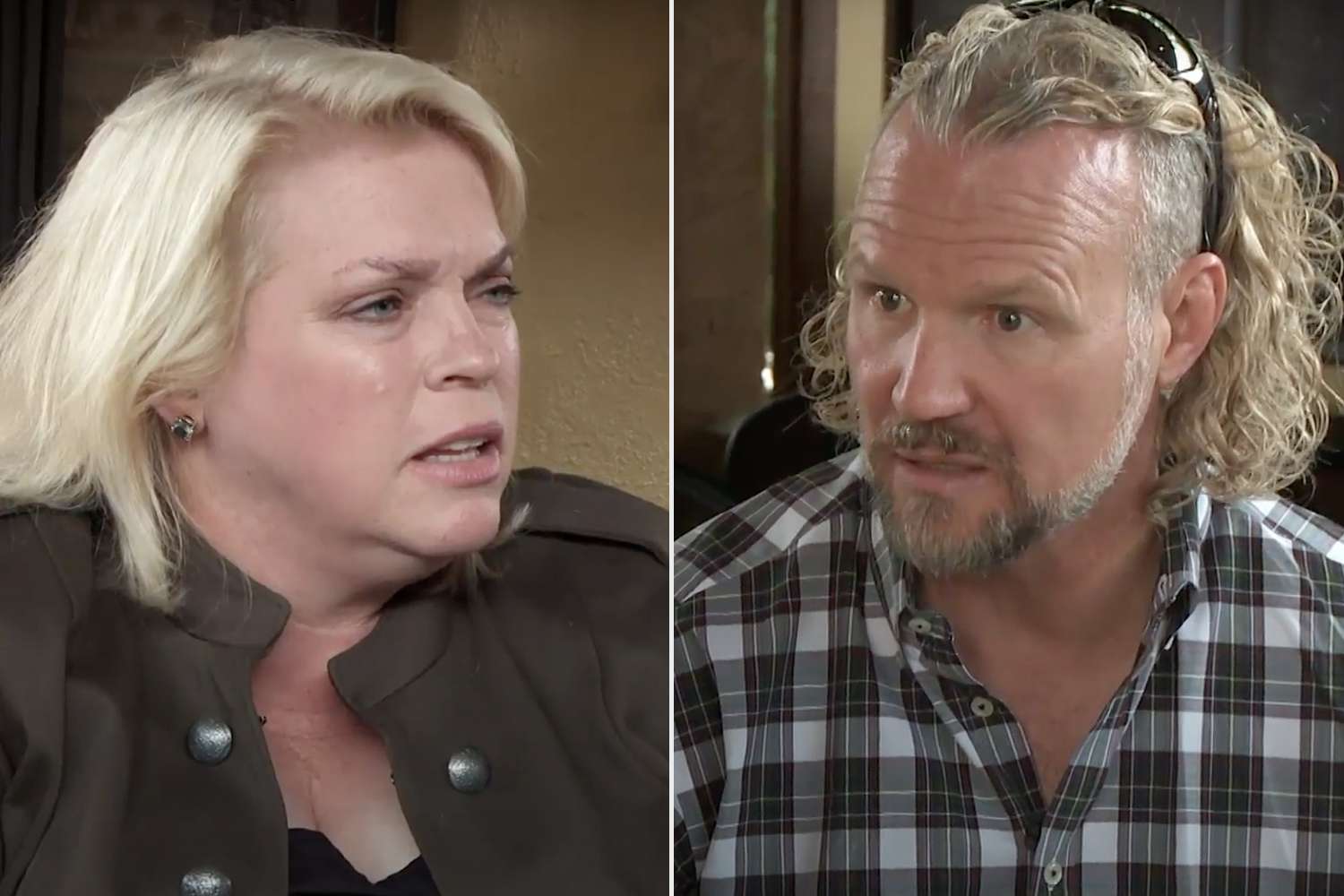 For those of you who are unaware, let us share with you, Janelle Brown entered into a polygamous marriage with Kody in the year 1993. Janelle is the second family matriarch to go solo after Christine.

In November 2021, Christine Brown and Kody Brown pulled the plug on their romance after 25 years of marriage. At that time, Christine announced the pair’s split on the social media platform Instagram.

Then, Christine wrote, “After more than 25 years together, Kody and I have grown apart and I have made the difficult decision to leave. We will continue to be a strong presence in each other’s lives as we parent our beautiful children and support our wonderful family. ”

She went on to say, “At this time, we ask for your grace and kindness as we navigate through this stage within our family.” In the caption of the post, she also thanked fans for being “understanding” and having “compassion.” She also added many hashtags like “change is good” and “change is scary” in the caption of the Instagram post.

Around the same time, Kody also issued a statement that read, “Christine’s decision to leave comes with a great deal of sadness. We enjoyed many years together and I have a large amount of respect and admiration for her.”

He further added, “Although we are moving forward on different paths, we will always remain committed parents.” The former couple shares a son Paedon, and daughters Aspyn, Mykelti, Gwendlyn, Ysabel, and Truely.

At the moment, Kody is still in a polygamous bond with Meri Brown and Robyn Brown, however, his relationship with Meri has become platonic. Kody’s issues with Christine and Janelle have persisted all season long. It seems like Janelle Brown and Kody Brown were meant to be just not meant to last. Do you think Janelle Brown and Kody Brown were not a perfect fit for each other? Kindly let us know your thoughts in the comments section below. Don’t forget to stay tuned with us for the latest updates from the world of showbiz.