Shakira’s Kids and Her Journey as a Mother

Shakira reportedly split up with her partner Gerard Pique after she caught him cheating on him. The couple has two sons together. Both of them are private about their relationships and family life. Shakira may be a well-renowned singer who has sold well over 80 million albums so far, but she is also a wonderful mother to two baby boys. Gerard Pique, a famous Spanish soccer player is the father of the children.

The two of them have been together since 2011. The older son is named Milan Mebarak, he is 9 years old. The second son is Sasha Mebarak, who is only 7 years old. The parents make sure that the kids are protected from the limelight and not much is known about them.

Shakira About Having Babies

Before her two kids, Shakira’s priority was her career. Talking about her personal life, she said “For years I spent my life pressing pause on those things that are now my priority, like having a family. I pressed pause on that. Now, I hit play.” She said that having a family of her own has been the “most wonderful thing”. “I used to be the center of my whole world and the beginning and the end, the alpha and omega of my whole world, and now my kids and my family are that one priority, she said”

Adjusting To The New Life

Life changes drastically after the birth of a child. It is even harder for someone who has spent so much time in the limelight. About adjusting to the new life, she said “I was in front of this white canvas and sort of panicking, and I was, at the same time, conflicted because I didn’t want to stop spending time with my kids.”

She said that she learned to prioritize now and that her kids come first.  “Everything is centered around them now. It’s also helped me be more disciplined overall about sticking to a schedule now because you’re forced to prioritize. Before I was my own boss”. She joked that she was her own boss but now she answers to two tiny bosses, her sons.

Shakira is Always Worried About Her Kids

Shakira is a worrier; she is always thinking about her kids. She said that having a partner who is not like that has been quite helpful. Talking about her partner, she said that “I torture him about every issue I see with my kids.”

Parenting has been the “most difficult thing” she has ever done. Shakira mentioned how she had met with world leaders and demanding audiences, but nothing came close to being a mother to two boys. 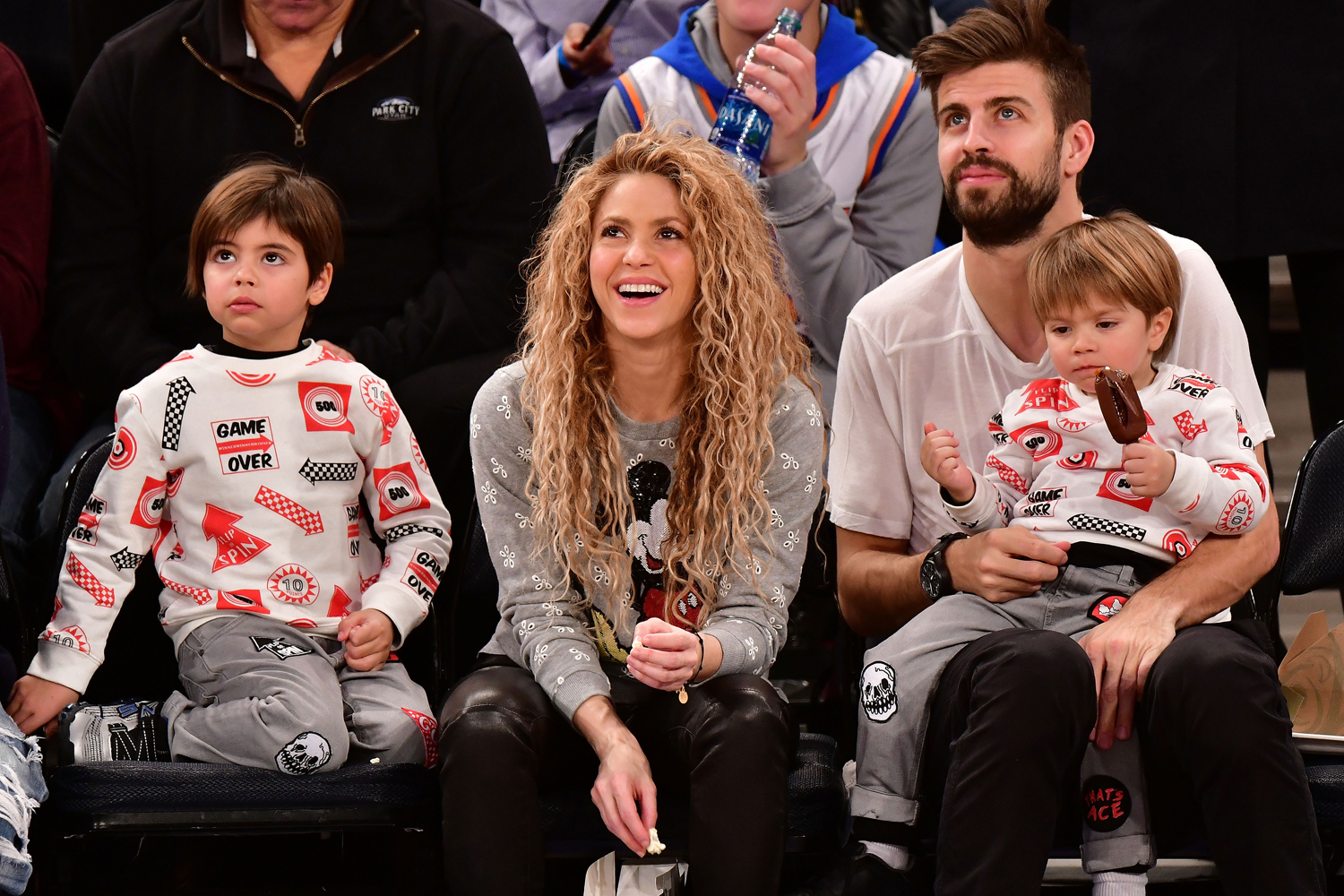 Being a mother puts so many responsibilities on a woman. She said that every day she wonders if she is doing “the right thing”.

Now with her apparent split from her partner, it might be harder for Shakira to be a mother to the young boys. But neither of them has come forward to make a comment on the issue or deny the news.

But one thing is sure Shakira is a hands-on mother who prioritizes her kids over everything else. Her stardom, fame, and success have taken a back seat after the birth of the kids.