Top 10 Series to Watch if You Loved Breaking Bad 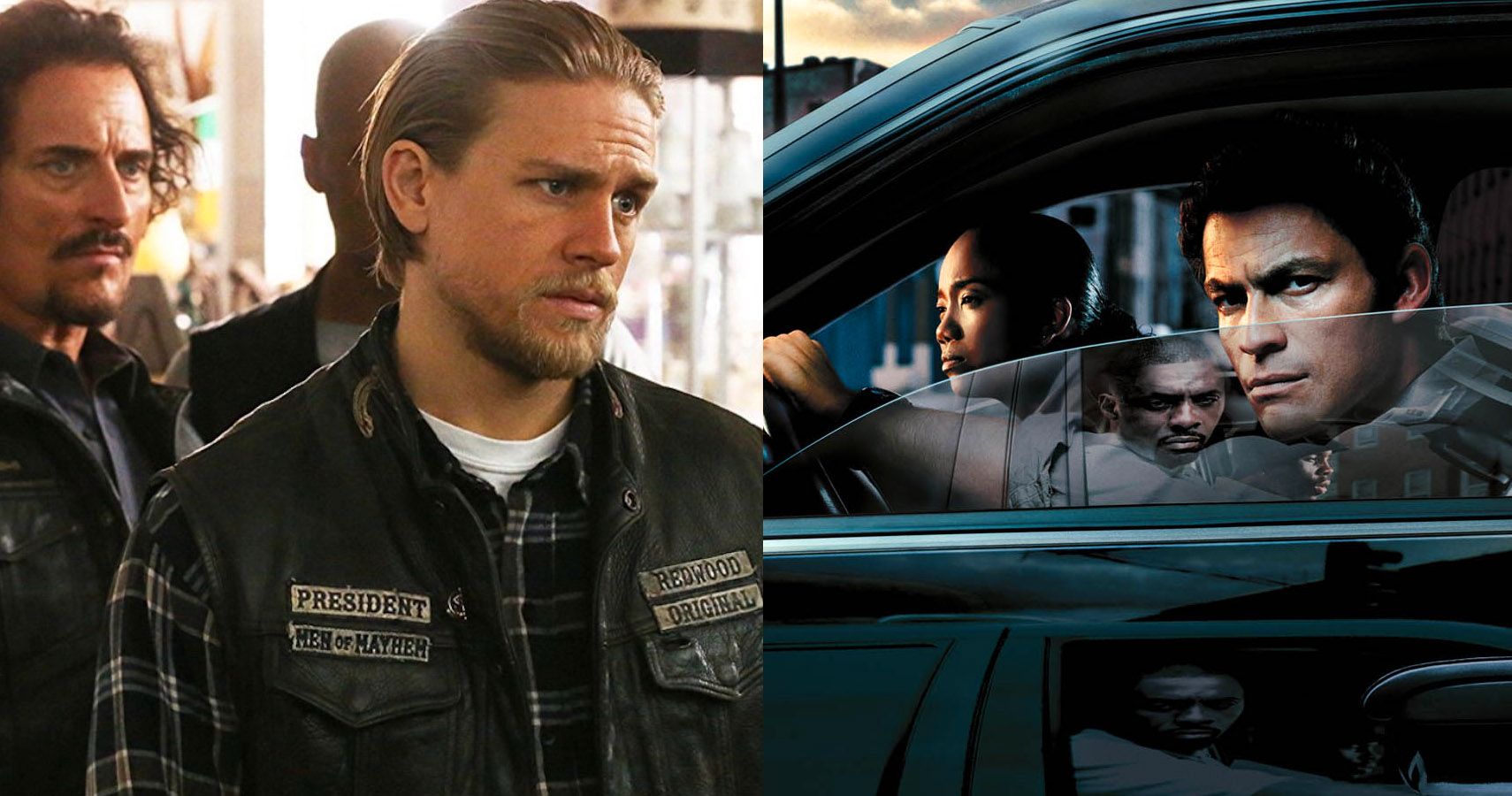 If you’re a fan of Breaking Bad, you’re probably aware that it’s a show about Walter White, a chemistry instructor who finds he has cancer (Lung Cancer) and chooses to start producing meth to pay off his medical expenses. When he joins forces with Jesse (His Partner), his objectives start to shift. People still continue to binge watch the show because it is so wonderful. If you’ve finished the series, we have some comparable series for you to check out.

If you’re missing Breaking Bad as much as we are, we’ve compiled a list of not one, but ten similar series with their own story lines for you.

It’s an obvious choice, but how is it going to work if you mention Breaking Bad but not Better Call Saul? The story revolves around a former artist Jimmy McGill evolves into his alternate persona, Saul Goodman, an ethically troubled criminal lawyer, who suffers through a sequence of trials and misfortunes as he becomes a small-time lawyer. The first season of the series was launched in 2015, and there have been five seasons since then. Tuco Salamanca, Mike Ehrmantraut, and Gus Fring, the frosty nemesis from Breaking Bad, all make appearances in Better Call Saul as well. 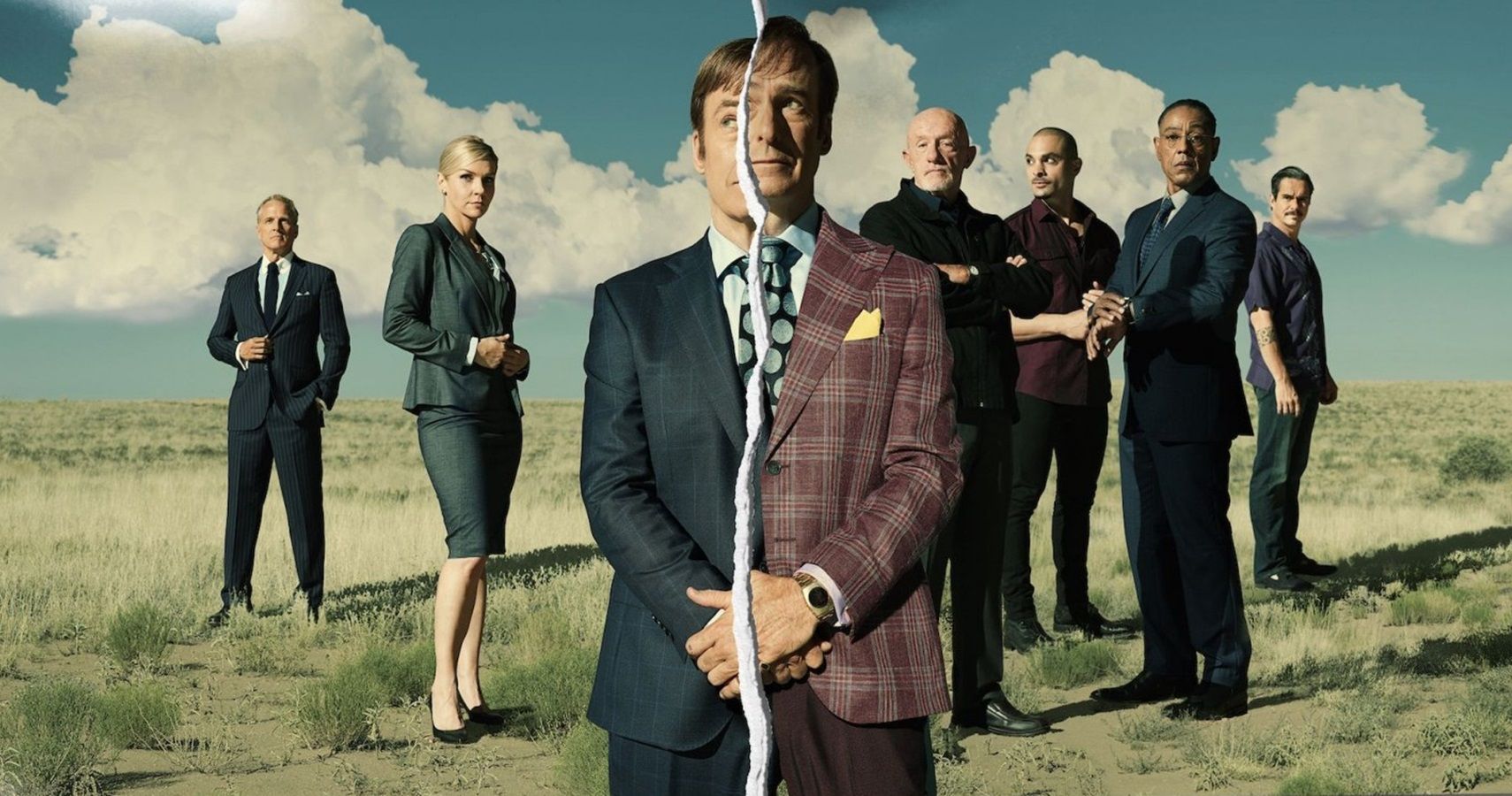 Peaky Blinders is undoubtedly another of the greatest and most well-known shows that may be linked to Breaking Bad. The show first aired in 2013 and has since been renewed for a total of five seasons. Tommy Shelby, a dangerous individual, is the leader of the Peaky Blinders, a gang located in Birmingham. Soon after, an investigator, Chester Campbell, determines to apprehend him and put a stop to his illegal activities. The show is pretty amazing with a lot of twists and turns. 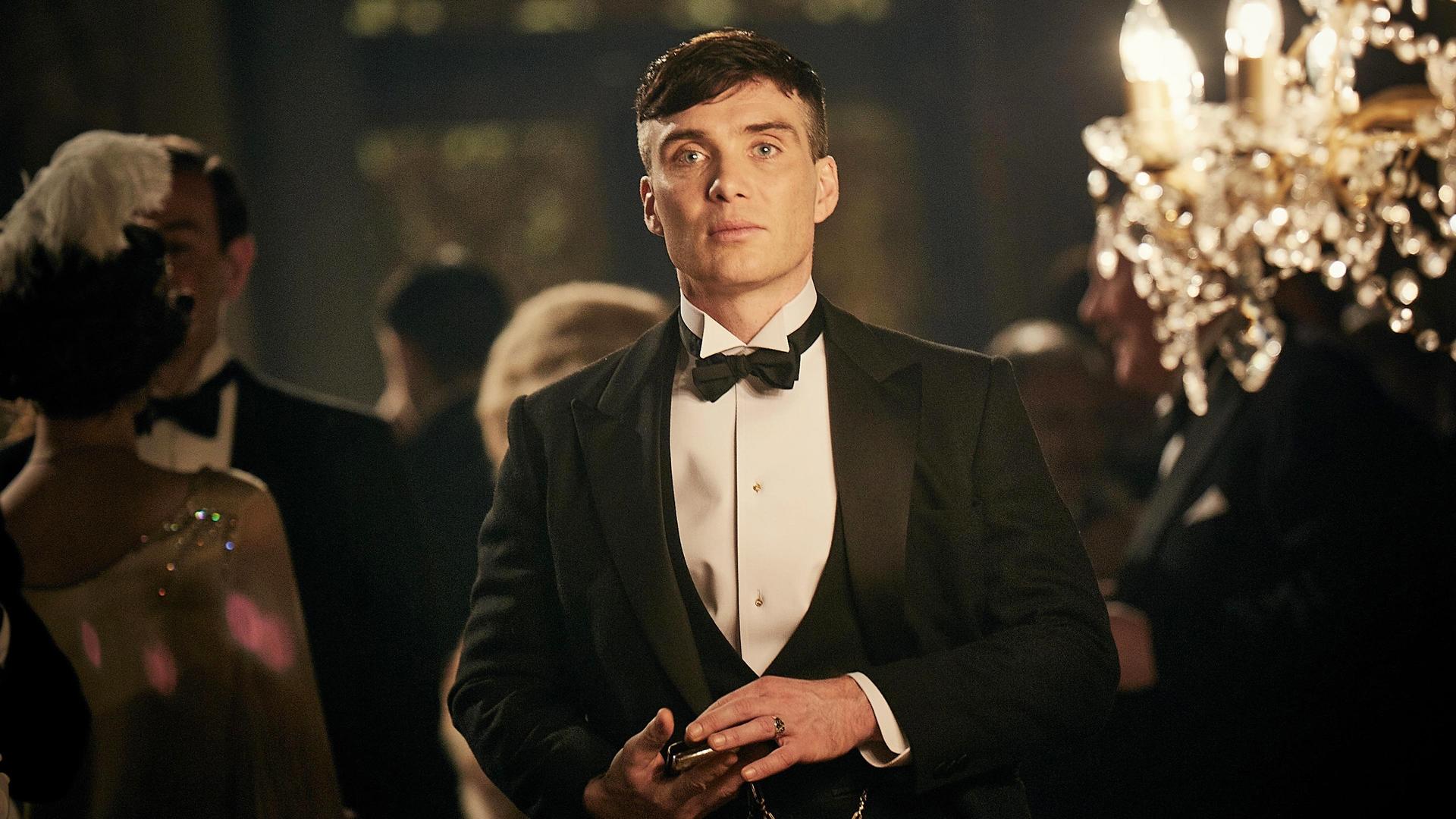 If you like Breaking Bad, you’ve probably seen Ozark, and if you haven’t, you should. Ozark debuted in 2017 and has a total of three seasons to present. The show follows a money manager who moves his family from Chicago to an Ozarks summer resort village. Marty is on the run with his family after a money-laundering operation goes horribly wrong, compelling him to repay a heavy mortgage to a Mexican mob boss in able to preserve his wife and children safe. The show is fantastic and full of surprises. 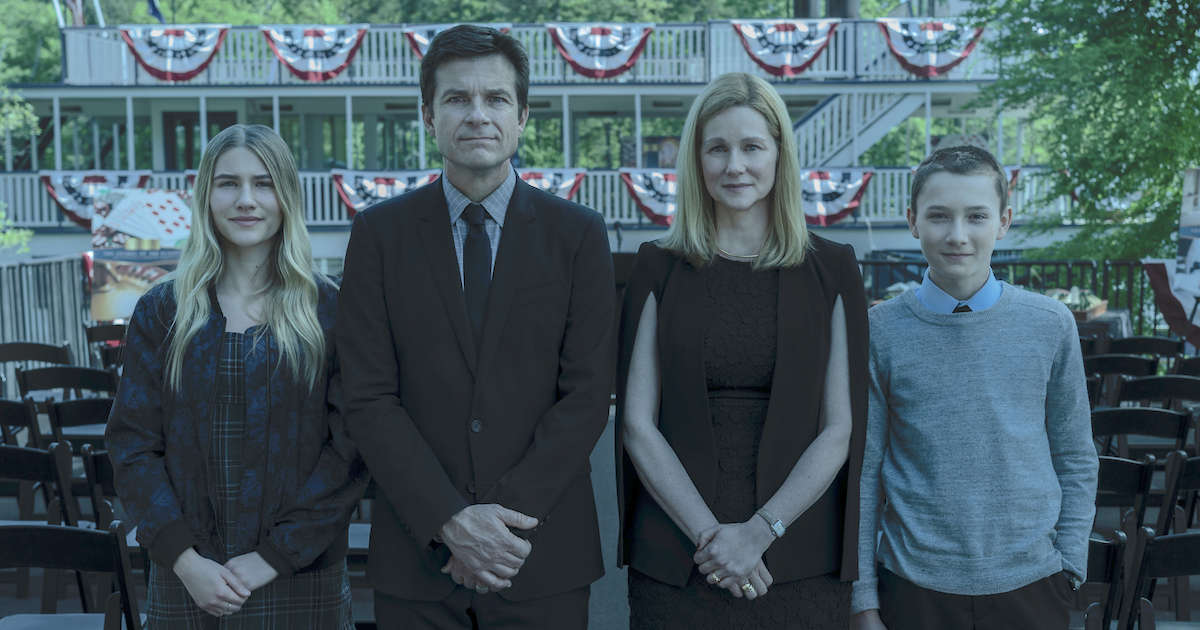 Narcos, a three-season drama that premiered in 2015, is another excellent show. One of the best aspects of this show is that it is based on true events. It’s a story line about the emergence of the drug cartels in Colombia, as well as the fascinating true stories of drug lords from the late 1980s who targeted infamous and prominent persons like Pablo Escobar. There are numerous confrontations in the show. 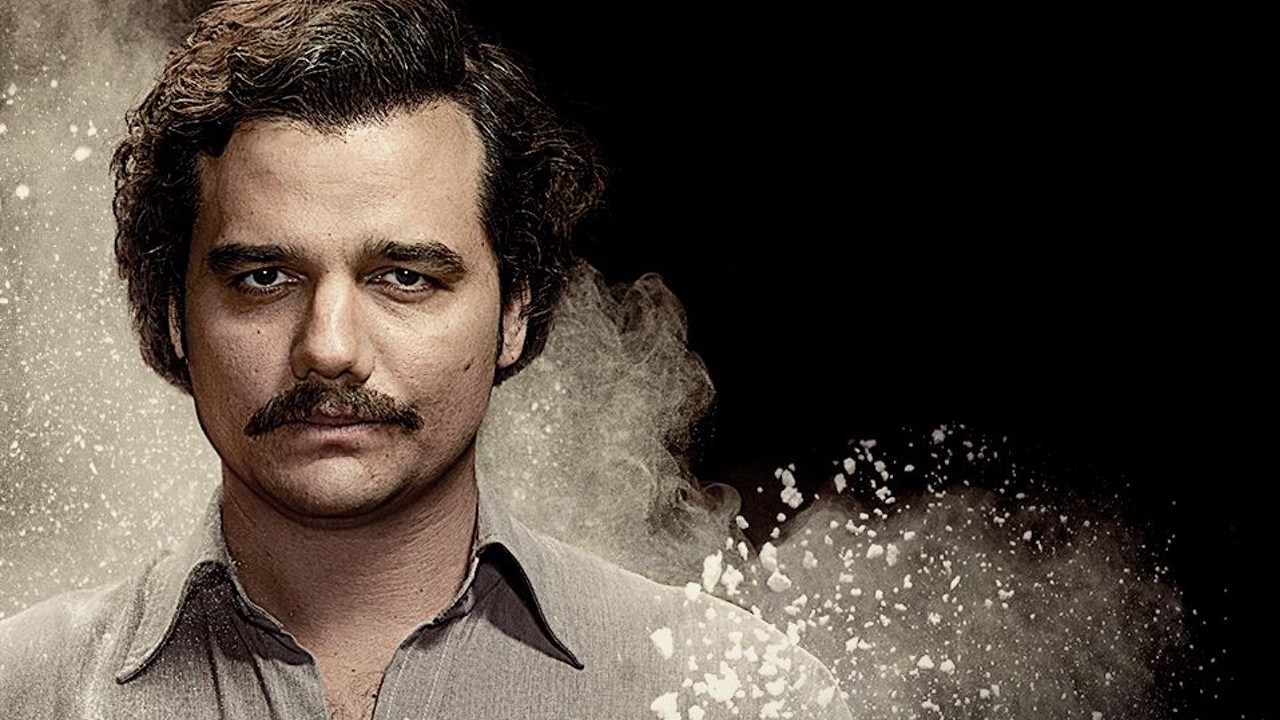 The Logan family is well-known for owning the world’s largest media and entertainment conglomerate. When their father leaves the company, though, their life is turned upside down with a lot of issues. When their father announces his retirement, each of his four adult children vies for authority, demonstrating how problematic this privileged family can be. The show premiered in 2018 and has two seasons. 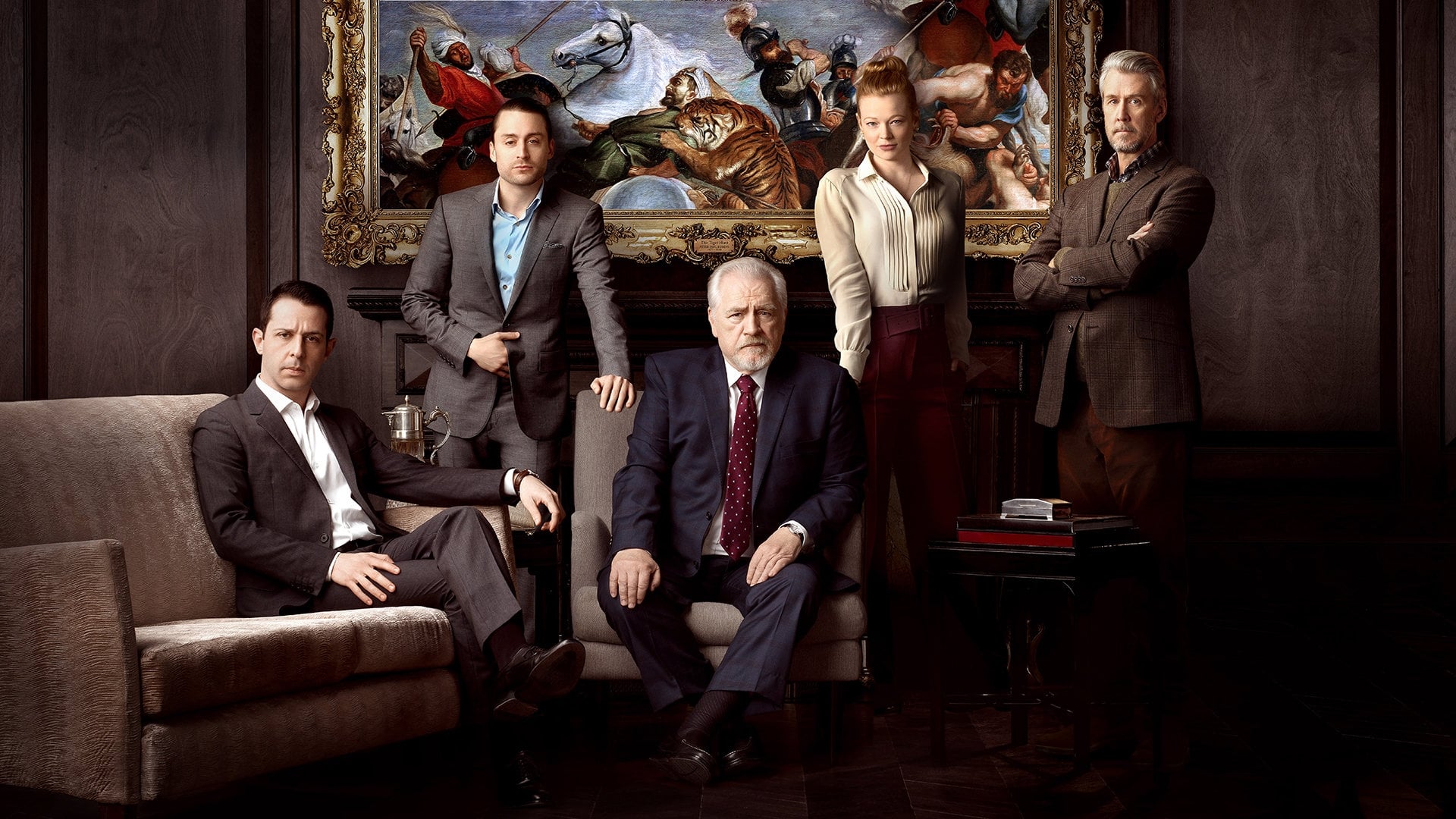 Weeds is an eight-season television series that premiered in 2005. Nancy Botwin anticipates a thriving trade in supplying marijuana to regional customers after her husband’s death. However, the money brings with it its unique host of concerns. 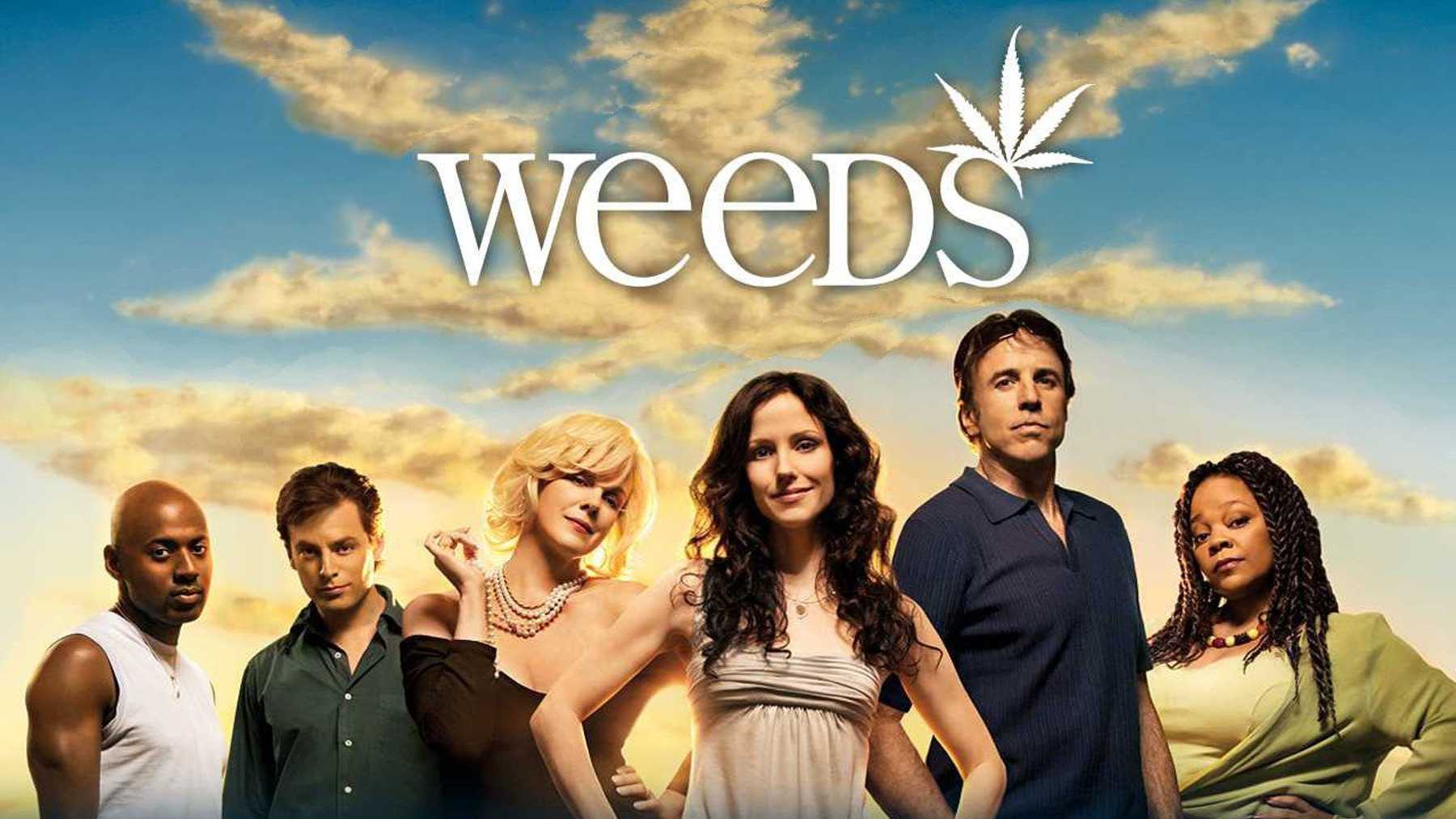 Dexter, a superb mystery show that premiered in 2006, has eight seasons. Well, Dexter Morgan, a psychopath with murderous impulses, leads a dual existence in this drama. Throughout the day, he serves as a forensic expert for the police force, and in his spare moments, he executes horrible criminals. 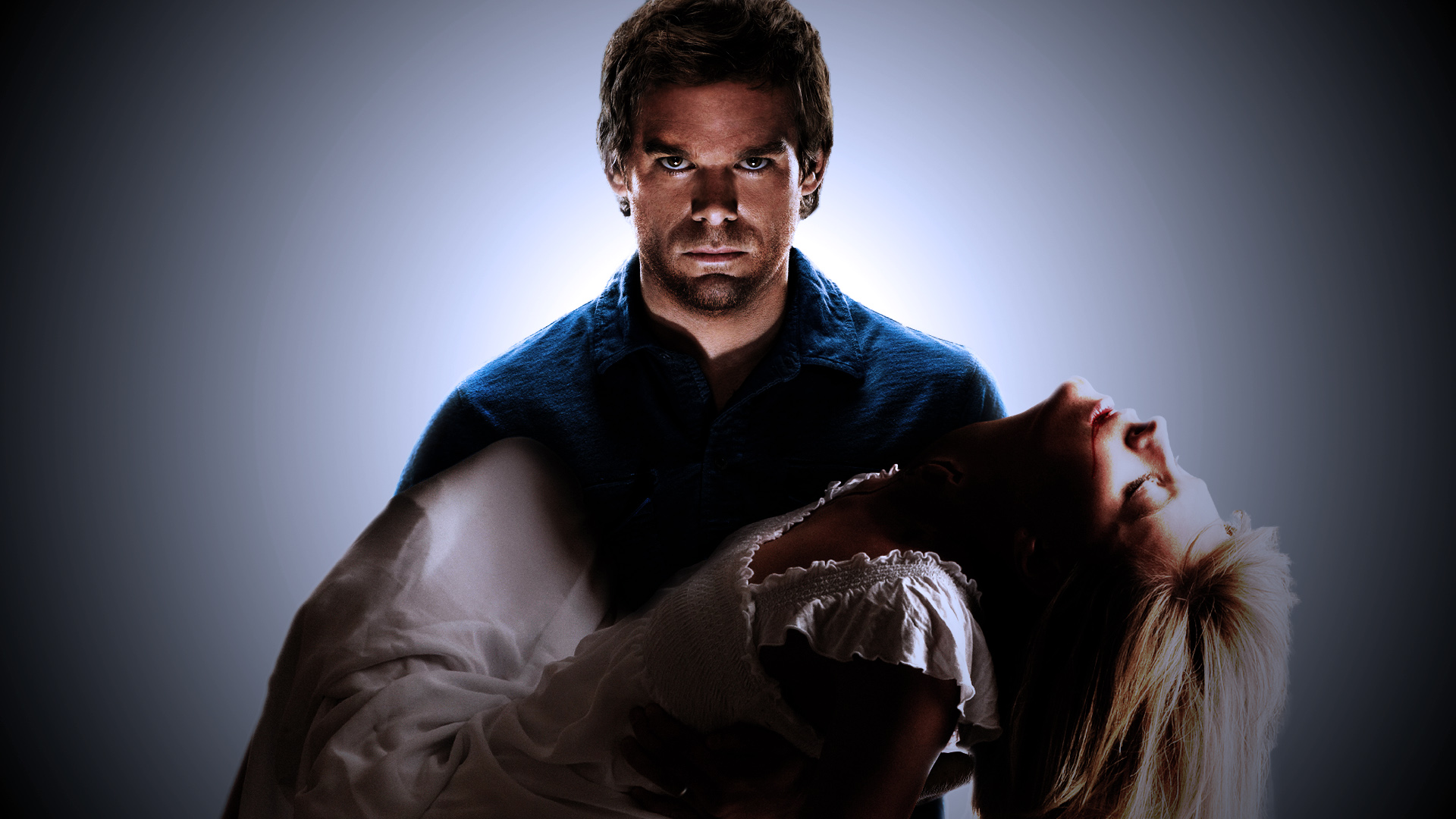 Money Heist is without a doubt the best series to date, with fans all around the world. It is divided into four parts. A criminal mastermind known only as “The Professor” has devised a scheme to carry off the world’s largest robbery till date. He engages eight people with specific skills and no stake in the outcome to assist him in carrying out the effective agenda. When people prefer crooks to cops, the story line becomes more compelling. 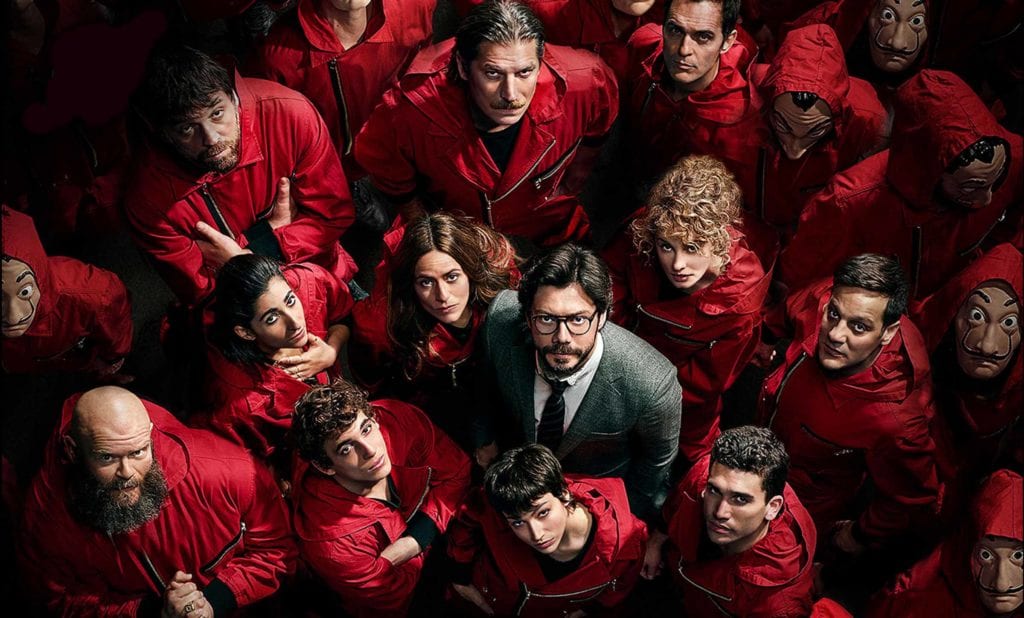 Aceveda, their leader, is not pleased with a squad of cops who use criminal practices to increase their probability of success. He, on the other hand, allows them to continue in favor to forward his particular agenda. The show debuted in 2002 and has a total of seven seasons. 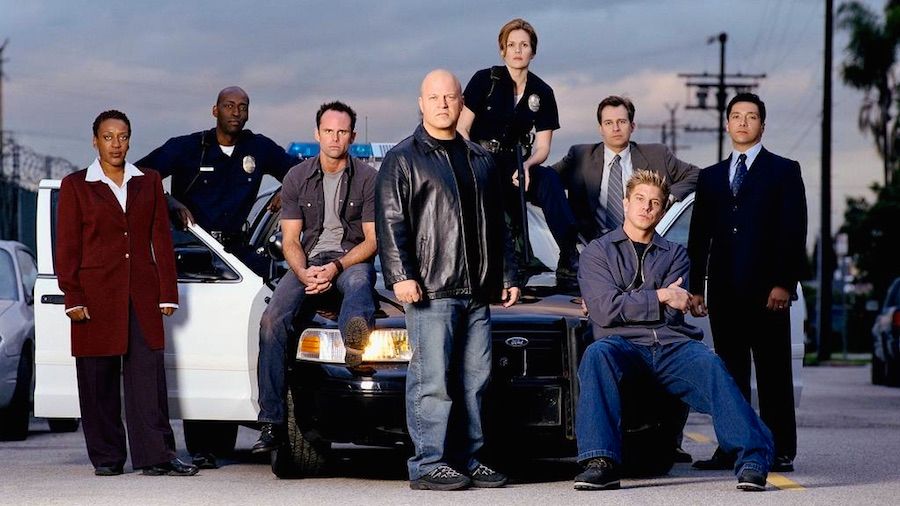 Last but not least, Empire, which aired for six seasons. A music business mogul intends to safeguard his company’s future by pitching his children against one another. In the meantime, his ex-wife schemes to regain her stake in the company. 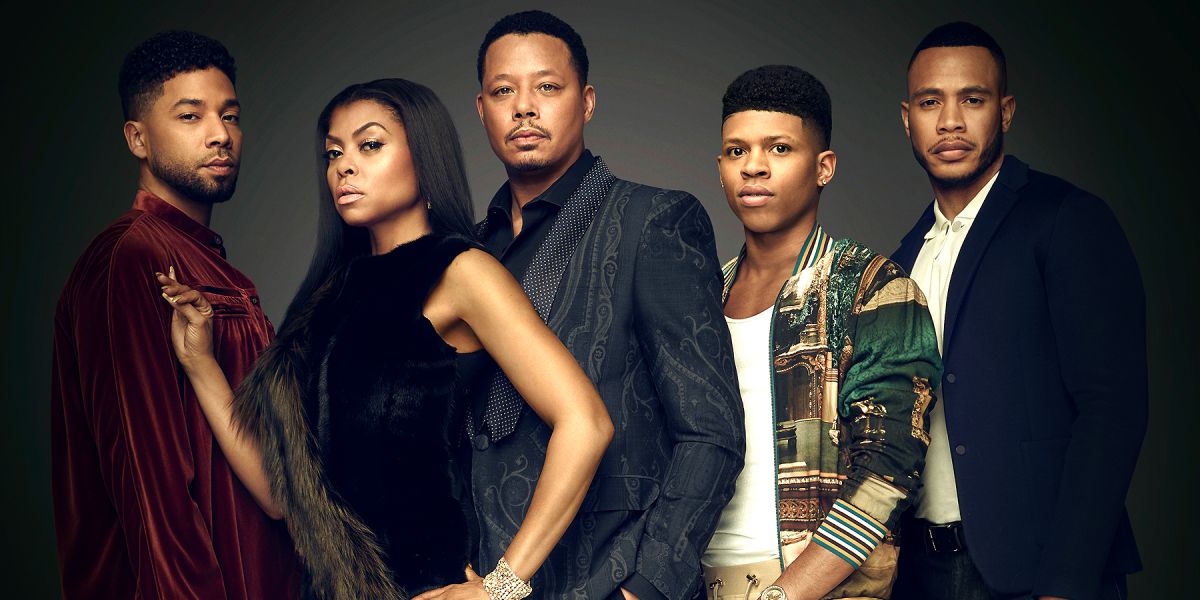 So, if you’re missing Breaking Bad, these were the greatest shows you could binge-watch. If you believe we missed any series or if you know of any similar to Breaking Bad, please let us know in the comments area. Happy Binge-Watching!