Lately, Selena Gomez has been spending a lot of time with the Beckhams! Not long ago, the Lose You To Love Me singer spent Thanksgiving with Nicola Peltz Beckham and her husband Brooklyn Peltz Beckham. It seems like the trio had a good time together alongside some other friends.

This year, the Only Murders in the Building star celebrated the holiday with David and Victoria Beckham’s oldest son Brooklyn Peltz Beckham and their daughter-in-law Nicola Peltz Beckham. Read on to know more about Selena Gomez’s recent Thanksgiving celebration with Nicola and Brooklyn. On Thursday, the Calm Down singer spent Thanksgiving with Brooklyn Peltz Beckham and his wife Nicola Peltz Beckham, and a group of friends. Brooklyn even shared a video from their Thanksgiving celebration on the social media platform Instagram.

The clip showed Brooklyn, his wife Nicola, and the pop star hanging out in the kitchen area and having a good time with a group of friends while preparing a meal. The budding chef simply captioned the video, “Fish and chips with @nicolaannepeltzbeckham and @selenagomez @bradleygpeltz @raquellestevens ❤️❤️❤️❤️.”

Brooklyn who was dressed up in The Beatles white tee and a pair of pajamas was the one leading the cooking session. In the video shared on Instagram, he can be seen mixing a couple of ingredients in a bowl, and peeling and chopping an onion.

At one point, during the Thanksgiving celebration, Brooklyn and his wifey Nicola even posed for a selfie. It was the pair’s first Thanksgiving as a married couple. He concluded the lovely video with a sweet clip of the couple’s newest pet addition named Lamb giving a kiss to Selena while she was holding her in her arms. Yeah, you read that right. While having a chat with People magazine in September, the My Mind & Me singer spilled the beans on HBO Max’s Selena + Chef. For those of you who are unaware, let us tell you, it is a show where Gomez learns to cook from pros like Jamie Oliver and Ayesha Curry.

At that time, Selena told the publication, “Season one I was a complete disaster and not to say I still don’t have my moments but I’ve come a long way.” She also stated that she doesn’t get much time to use her new skills as often as she likes but still she cherishes her time in the kitchen. 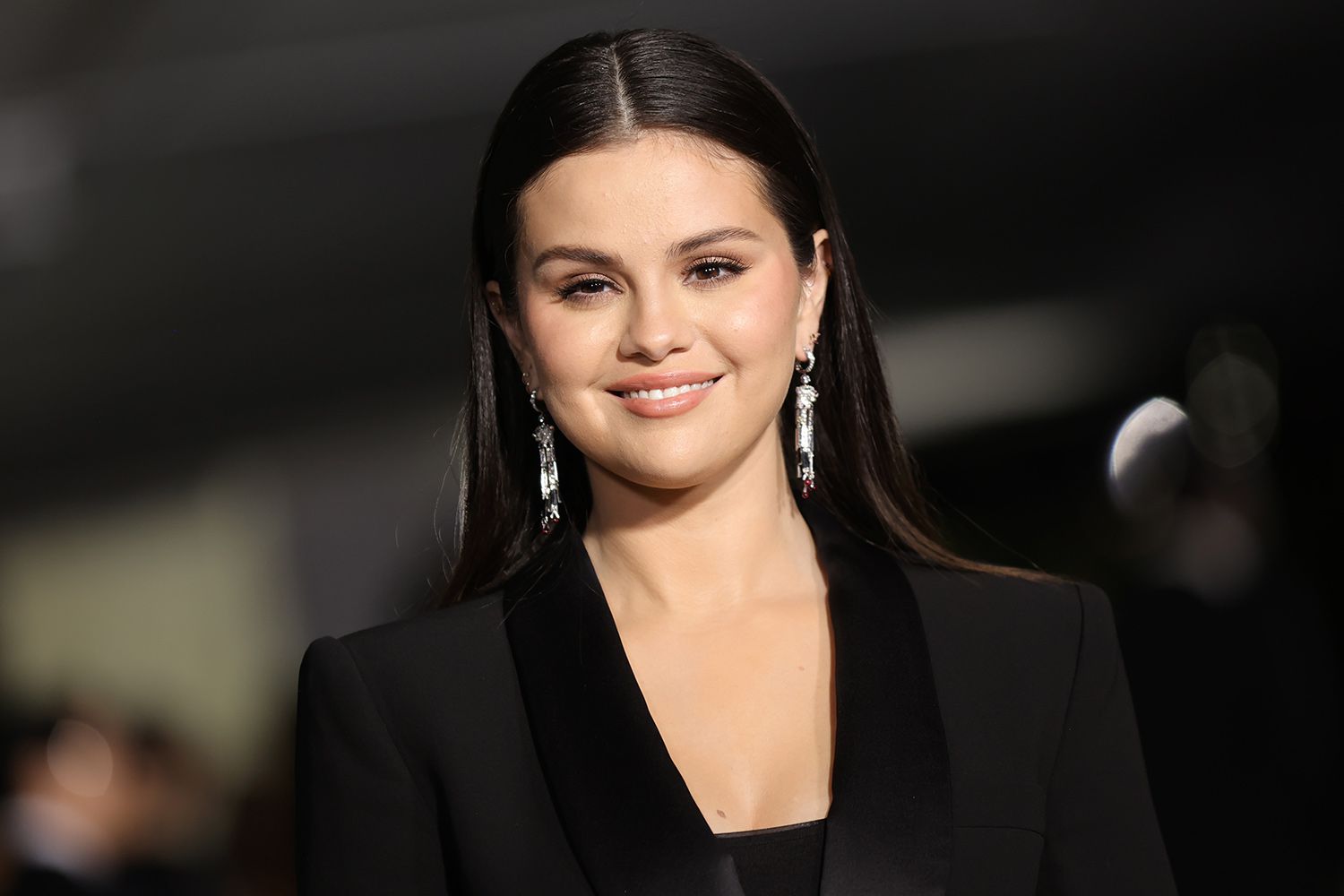 The Look at Her Now hitmaker further added, “I wish I had more time to cook but with work it’s not always easy. I love when I get the chance to cook for my friends and family.”

What is your take on Selena Gomez spending Thanksgiving with Nicola Peltz Beckham and her husband Brooklyn Peltz Beckham? Kindly let us know your thoughts on the same in the comments section below. Don’t forget to stay tuned with us for the latest updates from the world of showbiz.