Is something brewing between the Lose You To Love Me singer Selena Gomez and American rapper Tyga? Not long ago, Selena and Tyga were spotted hanging around at celeb hot spot The Nice Guy.

Selena’s love life has always been a hotly-debated topic among the fans of the rock star. Continue reading further to catch more insights about the recent outing of the two musicians. Are Selena Gomez and Tyga dating?

Selena Gomez and Tyga sparked romance rumors after the two of them were snapped by the paps while they were at the same restaurant in Los Angeles. According to the reports of TMZ, the duo was spotted while leaving separately around the same time from the popular Hollywood joint, The Nice Guy.

Selena left the hot spot from the back meanwhile, Tyga took the front door. In the blink of an eye, the eagle-eyed fans began wondering whether something was cooking between Selena and Tyga. An insider spilled the beans on the duo’s latest outing. As per Just Jared, a source close to Selena Gomez has shut down all the dating rumors of her and the Rack City rapper. The source stated that both Gomez and Tyga were there at The Nice Guy, separately to see different people, however, their groups ended up hanging out together.

The close source has stated that Selena and Tyga are not dating. The fans thought that something was going on between Gomez and Tyga as he was also seen at Selena’s 30th birthday bash last month. Her birthday party was attended by many A-listers including Olivia Rodrigo, Taylor Swift, Camila Cabello, and more.

Earlier this month, Selena was vacationing in Italy

In the snaps from their Italian vacation, the pair was seen looking quite cozy, and intimate while soaking in the sun. As of now, Selena has not made any official comment on her relationship status. 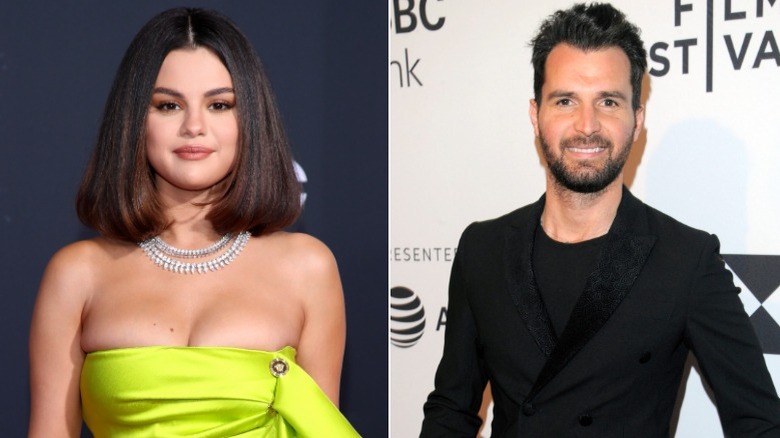 How did the fans react to Selena and Tyga’s latest outing?

One user tweeted, “WHO COULD’VE SEEN THIS COMING: Selena Gomez and Tyga seen at LA restaurant after hours. The two were seen leaving the restaurant at 2:30 am Wednesday morning.”

Another user wrote, “I’m even more surprised that anyone thinks Selena Gomez needs a man like fucking Tyga, with his C-lister ass, to stay relevant. Miss Gomez, with her beauty line and a hit show I’ve never seen an episode of, be real.” 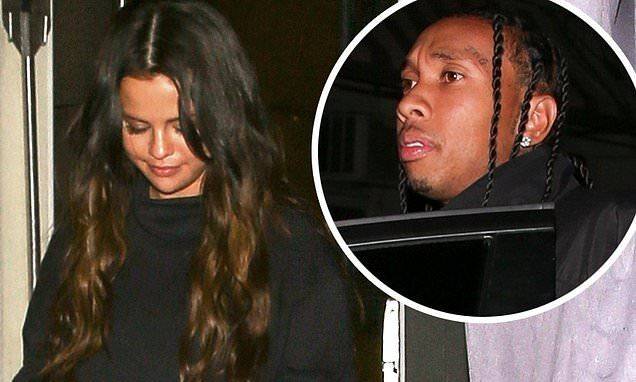 Followed by a user who penned, “Selena Gomez went to The Nice Guy with her friends. She did not go or leave with Tyga. Tyga knows someone in Selena’s circle. She isn’t dating him stop with the rumors. The end.”

These were a few reactions of the fans to Selena and Tyga’s latest outing. Did you think Selena Gomez and Tyga were dating? Kindly let us know your thoughts in the comments section below. Don’t forget to stay tuned with us for the latest updates from the world of showbiz.