Is there something cooking between the Lose You To Love Me singer Selena Gomez and The Fault In Our Stars actor Nat Wolff?  Not long ago, the two of them were spotted out and about in public in Los Angeles.

It looks like Selena and Nat had a reunion recently. Keep reading further to learn more details about their latest outing and the relationship status of the duo. 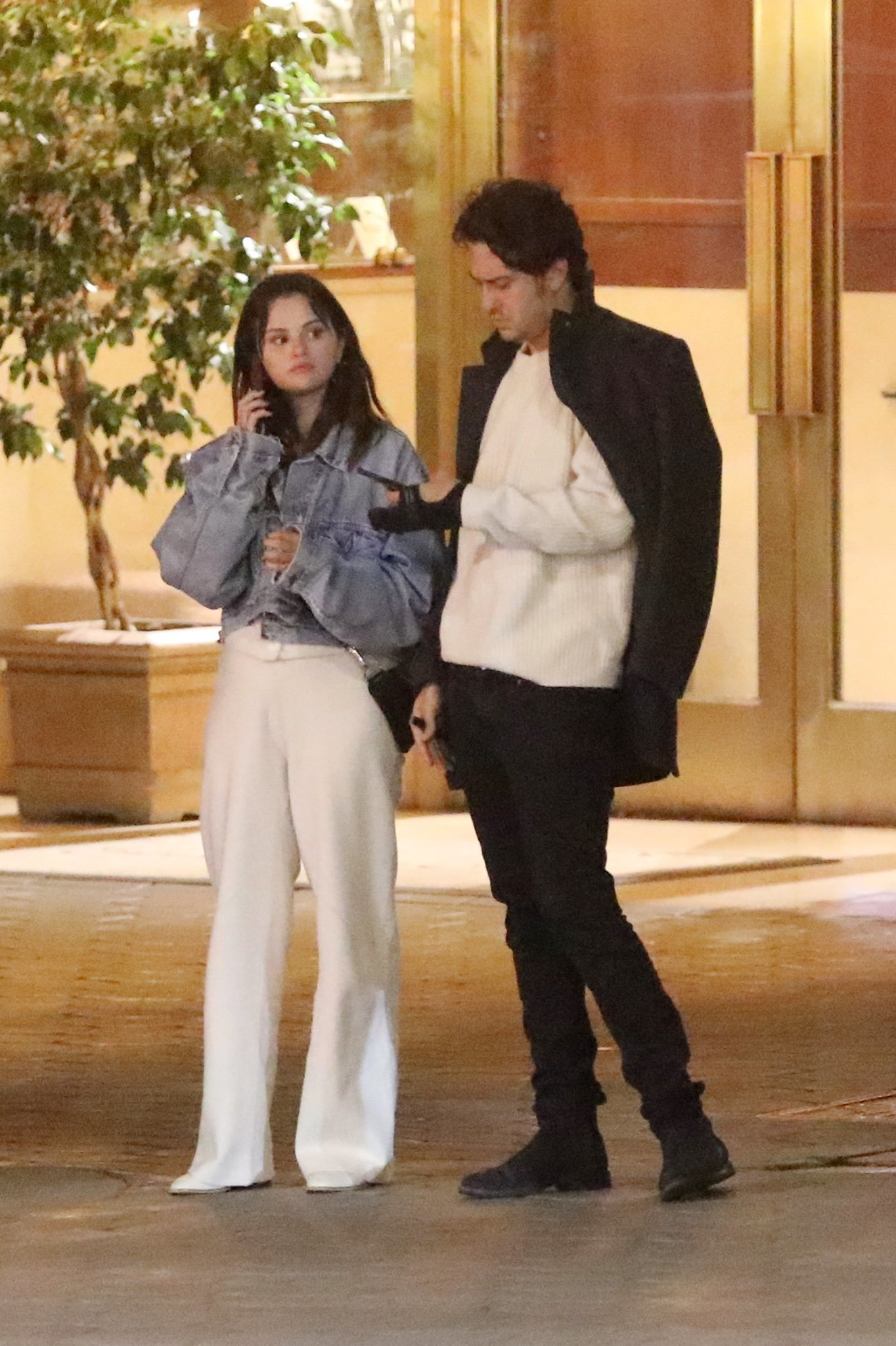 The Behaving Badly co-stars recently reunited for dinner at West Hollywood on July 4, 2022, Monday. The two of them dined together at the celeb hotspot Sunset Tower Hotel. For those of you who don’t know, let us tell you Selena and Nat have been good friends for a long time.

In the pictures that have surfaced online, Gomez can be seen smiling from ear to ear and it seems like the Look at Her Now singer had a good time with her longtime friend Wolff. 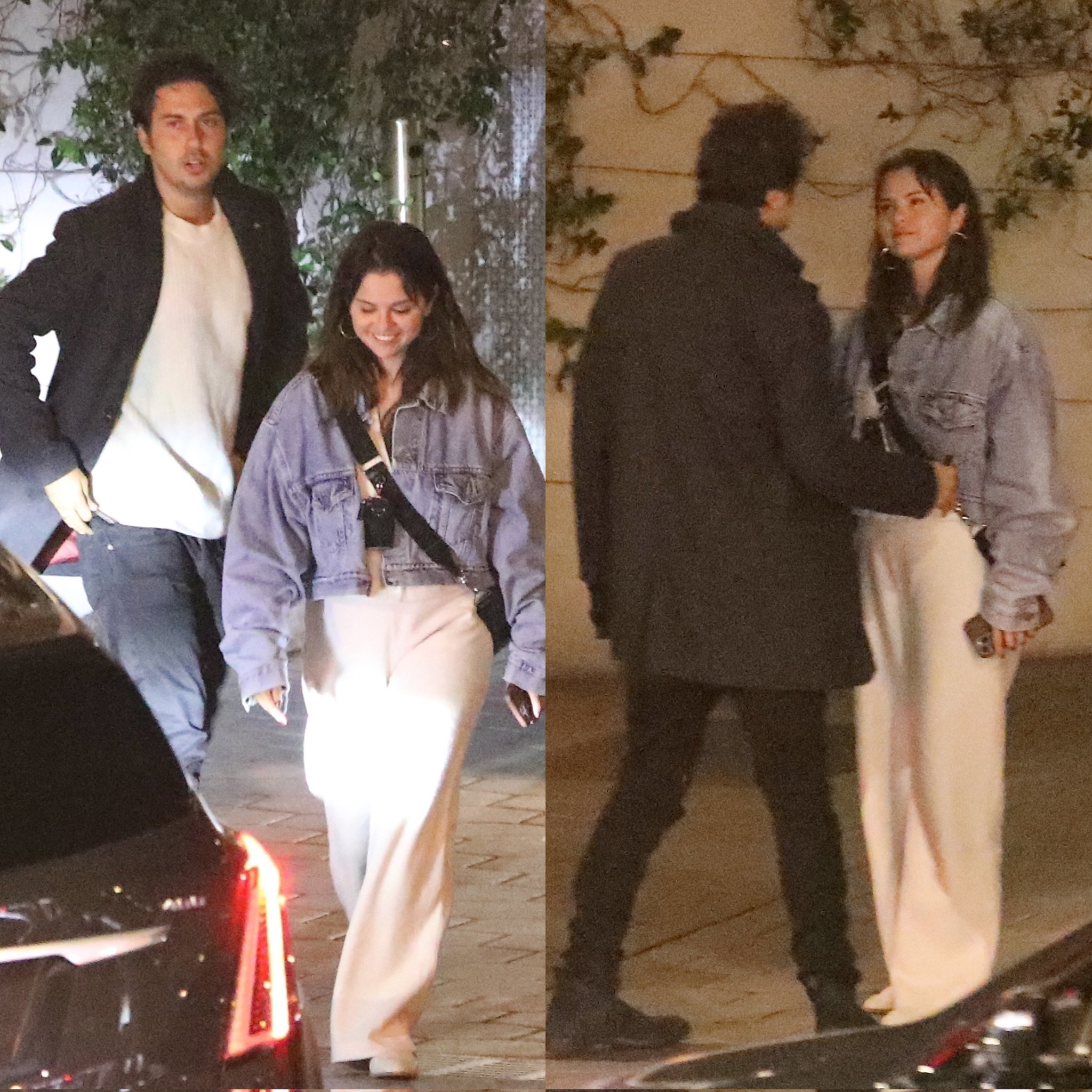 For the night out, Selena opted for a cool and casual look, she donned a pair of white pants with a denim jacket. She had very minimal makeup on her face and she was looking gorgeous as always. She topped off her look with a cross-body bag.

As per the reports, Wolff began dating The Violent Heart actress Grace Van Patten in the year 2017. To date, we have not heard anything regarding their breakup so there is a big possibility that Selena and Nat’s recent outing was merely a friendly affair. 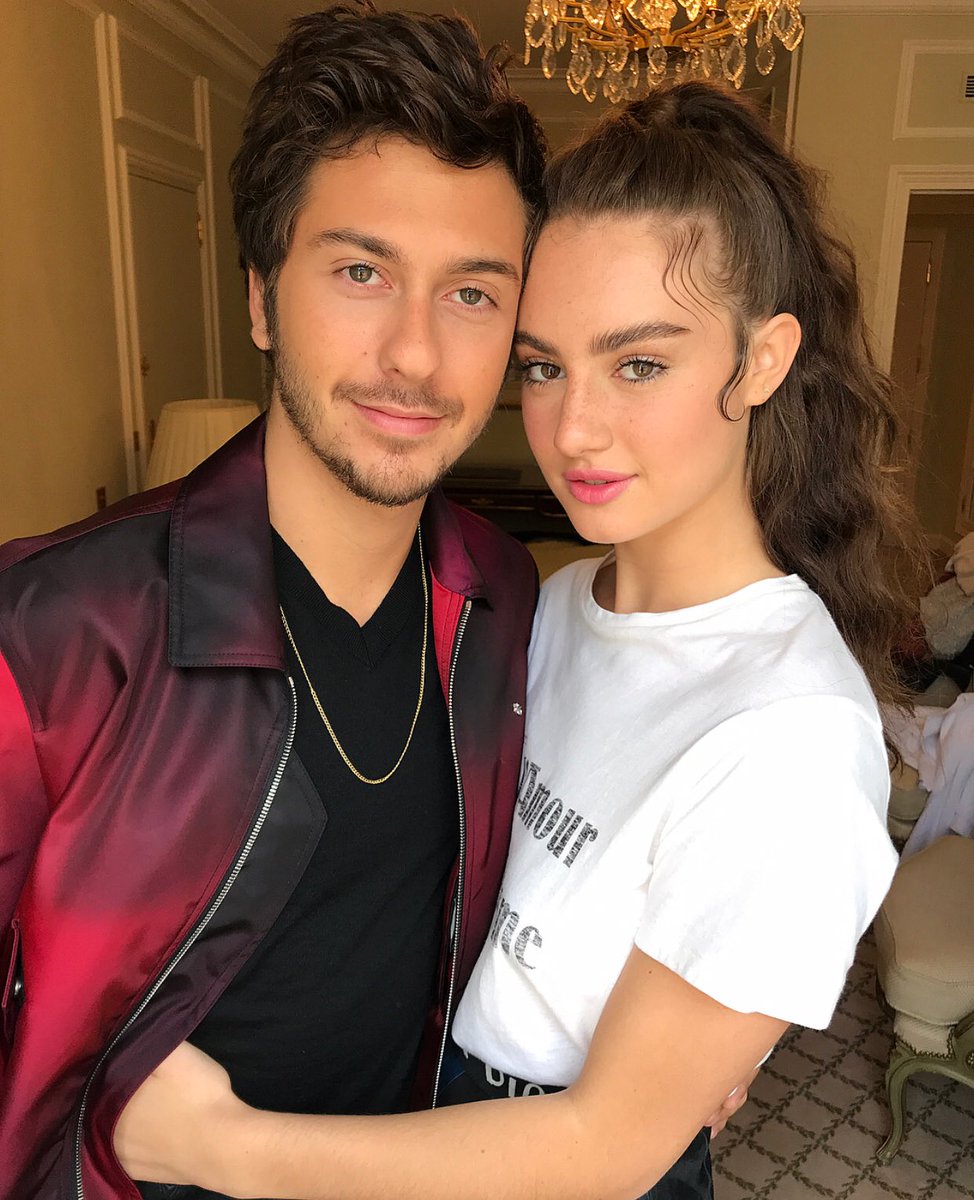 When we ponder over Gomez’s love life, she has been single lately. While hosting her SNL gig in May, she also stated the same in her monologue. At that time, she said, “One reason I’m excited to host SNL is that I’m single. And I heard SNL is a great place to find romance.”

How did the fans react to Selena and Nat’s recent outing?

As soon as the pictures of Selena and Nat surfaced on the internet, the fans of the pair couldn’t keep their calm and excitement and they began expressing their thoughts on various social media platforms including Twitter and Instagram.

One user wrote, “I’m creaming crying throwing up right now omfg Nat Wolff and Selena Gomez reunion I used to ship them so bad! I watched their movies together like Behaving Badly and Dubious Battle I’M SO HAPPY RIGHT NOW”

Another user tweeted, “Selena’s first public man in 4 years and it’s … Nat Wolff. What happened to dating people on your level princess @selenagomez” 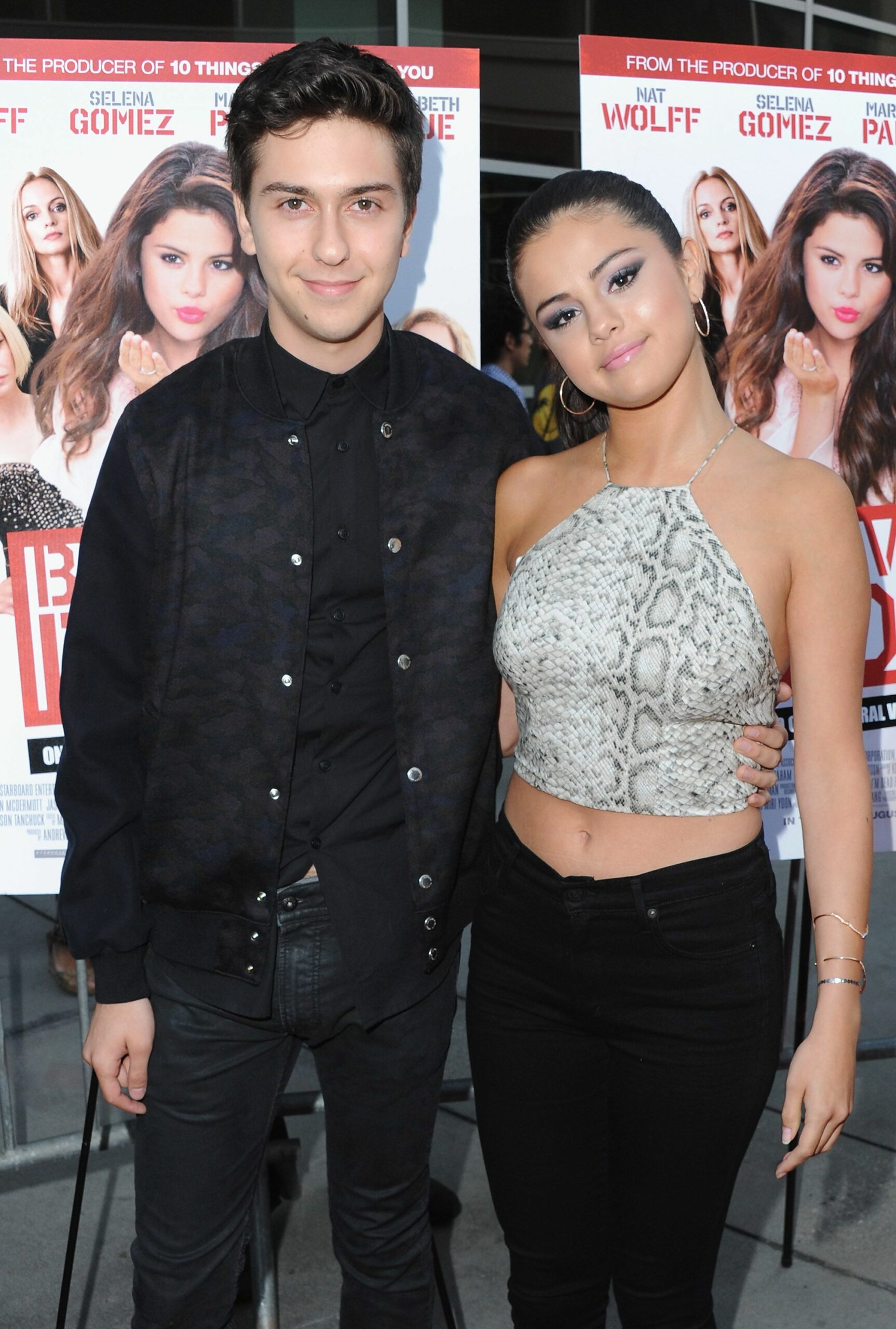 Do you think Selena and Nat are dating? Kindly drop your thoughts on the two of them in the comments section below. Don’t forget to stay tuned with us for the latest updates from the world of showbiz.