It seems like Scott Disick is off the dating market for now! It has been reported that the former Keeping Up With The Kardashians star is dating Kimberly Stewart post his split from Rebecca Donaldson.

Continue reading further to know more about the budding romance of the reality TV star Scott Disick and Kimberly Stewart. Recently a source told US Weekly, that Scott Disick is dating Kimberly Stewart post his breakup with Rebecca Donaldson. An insider has told the media outlet, that the two of them have been dating for a few months now.

The source went on to say that the Talentless founder and the Los Angeles native are “really into each other.” Scott has known Kimberly for many years. Another source told the publication that the two of them met each other for the first time via her brother Sean Stewart. 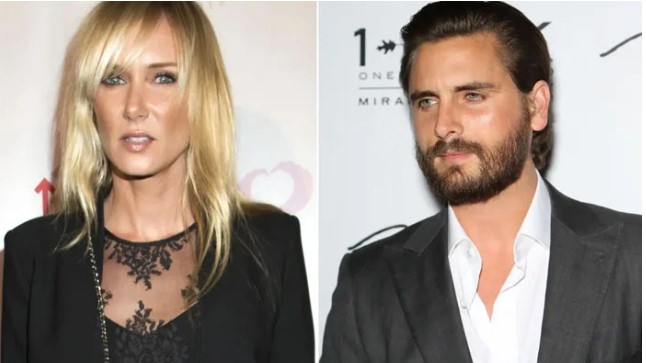 The source spilled more details about the Flip It Like Disick star and Kimberly Stewart’s romance and said, “They had the same friend group and hung out in the same circle.” An insider has reported that after the duo turned from friends to lovers, they waited for a while before going public with their romance, noting that they are not serious yet.

When did Scott Disick and Kimberly Stewart spark dating rumors?

For those of you who are not aware, let us tell you Scott Disick and Kimberly Stewart sparked romance rumors in early August 2022 after they were spotted out and about in public on several outings in Los Angeles.

As of now, neither Scott Disick nor Kimberly Stewart has made any official comment on their relationship rumors that have been swirling in the air for a while now. 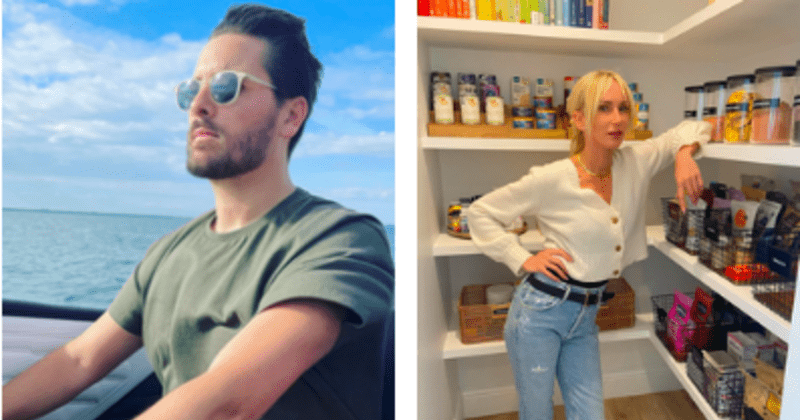 Before sparking dating rumors with Kimberly Stewart, Scott dated Rebecca Donaldson. The two of them were snapped holding hands in public in April of 2022, a few days before they made their red carpet debut as a couple at the grand premiere of Hulu’s show The Kardashians, which premiered on April 14, 2022.

In June of 2022, a source told Us, that the two of them called it quits and that they were never serious. Rebecca Donaldson is a model by profession. In addition to this, she is also an entrepreneur. She is the founder of a company called Muse Activewear. The main aim of her company is to provide athleisurewear for ambitious, inspired females. 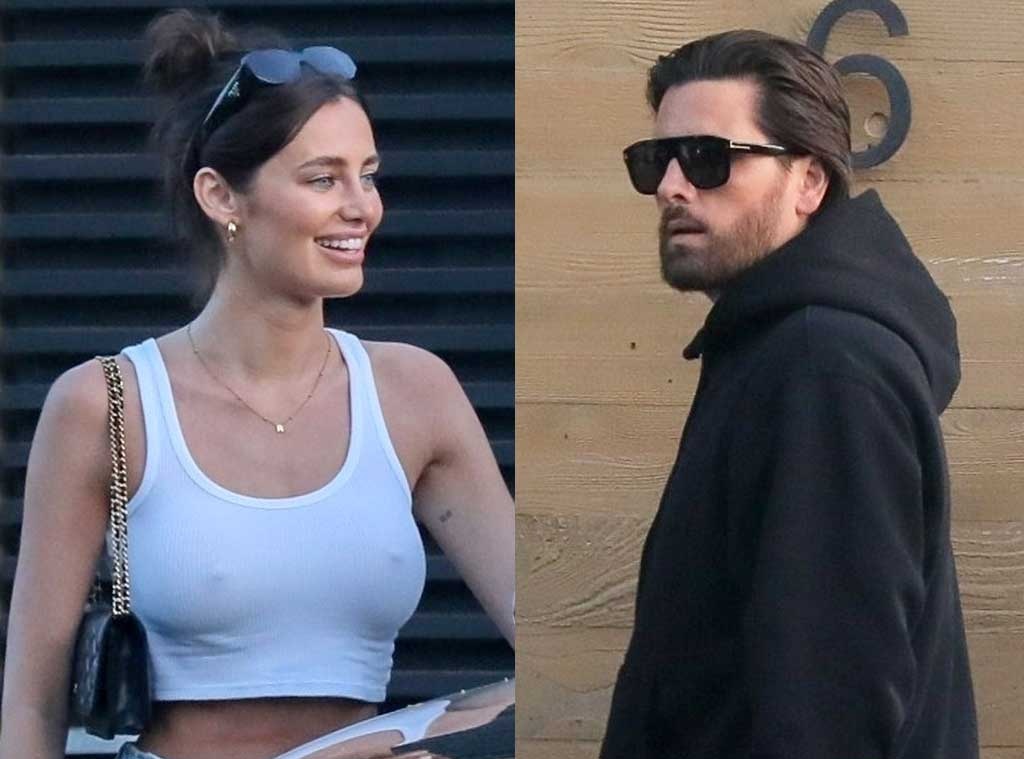 Throughout her life, Rebecca has never had a 9 to 5 job. During a media interaction, she said, “I’ve never had a 9-5 job. I’ve part-time worked in that sort of role however, I’ve only ever lasted around six months. This is probably part of the reason why I decided to start my own business!”

Do you think Scott Disick and Kimberly Stewart are a good fit for each other? Kindly let us know your thoughts in the comments section below. Don’t forget to stay tuned with us for the latest updates from the world of showbiz.