Sazae-San: The Longest Running Anime of All Time

While we all know about One Piece’s length, it doesn’t even come close to the longest-running anime of all time, Sazae-San. 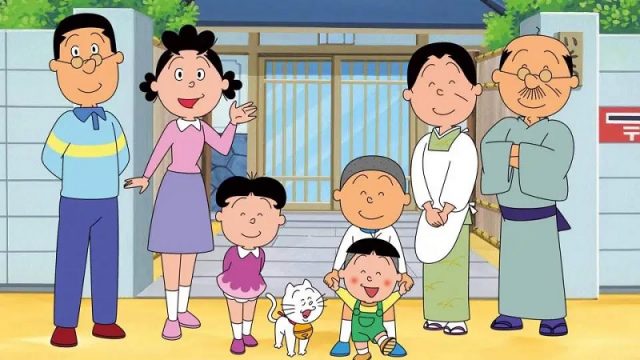 Being one of the staples of any Japanese household, Sazae-San has certified its place in Japan’s history.

Sazae-San is a fairly simple show. Revolving around the Sazase household, we have grandparents, parents, siblings and children. Adapted from a manga that started in 1946 in a local newspaper as a comic strip.

Machiko Hasegawa ended the manga after 6500+ comic strips in 1974 but the anime has since continued to this day debuting in 1969.

The series has held the Guinness World Record for the longest-running animated show of all time. And seeing as it has over 7500+ episodes and continuing nothing will come close to that mark anytime soon. The anime airs on cable television every Sunday, fitting nicely in the 8-min mark for the whole family to watch.

While Sazae-San might never have found the western attention that its contemporaries like Saiki K. or Gintama might have received, it is one of the best grossing shows of all time. The main reason for this detachment is that the show is centered around a typical Japanese household which is very hard to sell in a state where the culture is widely different.

Serving as a comfort show that the whole family can watch, Sazae-San has cemented its legacy in Japan. It is one of the only shows that has been going on since the end of World War II.

During those times when the morale of the public was at an alarming rate, Sazae-San was a ray of hope. It reaffirmed the ideas of familial love and a brighter future in every household. 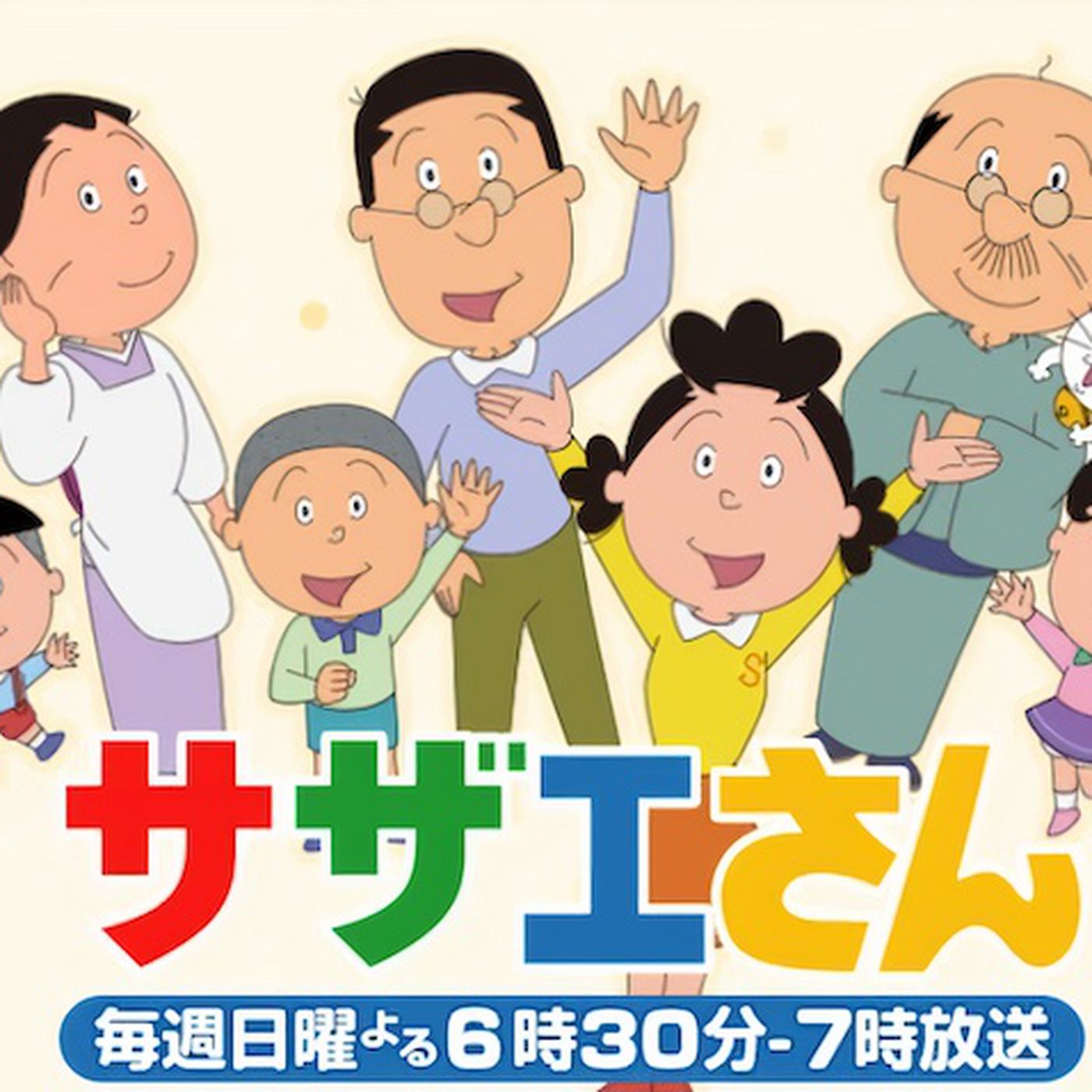 Airing on Sunday evenings was also a major factor. Grabbing the family audience at the time when they had just returned from a Sunday outing was a perfect television setting.

Another thing that has made Sazae-San as long-lasting as it is right now is the structure. Capping off at just about 8 minutes of airtime, it takes up a very short television slot. This makes it impossible for producers to put advertising and propaganda in any shape or form around the show.

Controversy in Japan During COVID-19

During the pandemic, the show was on a break as production could not continue while being closed. Even during that time, previous episodes were being aired every Sunday for the Japan broadcast.

But when it returned after the second wave calmed down in Japan, it aired an episode in which the family goes outside and enjoys a weekend. This sparked negative responses from some people in Japan.

These few people started to criticize Sazae-San saying that it might influence kids to want to go out. But this was taken down once the other side of the crowd, the majority, agreed that the show was just fiction taking place in the Shows period of Japan. It didn’t need to showcase the pandemic in any shape.

But whatever might be the case, Sazae-San’s popularity seems to not be affected even in the most out-there acquisitions. And we hope it continues to make the people of Japan happy and at home.