For those of you who are unaware, let us tell you Sarah Chalke and Jamie Afifi had been together since the year 2003 and the pair got engaged in 2006. Keep scrolling further to learn what did Sarah have to say about her split from her fiancé Jamie Afifi. 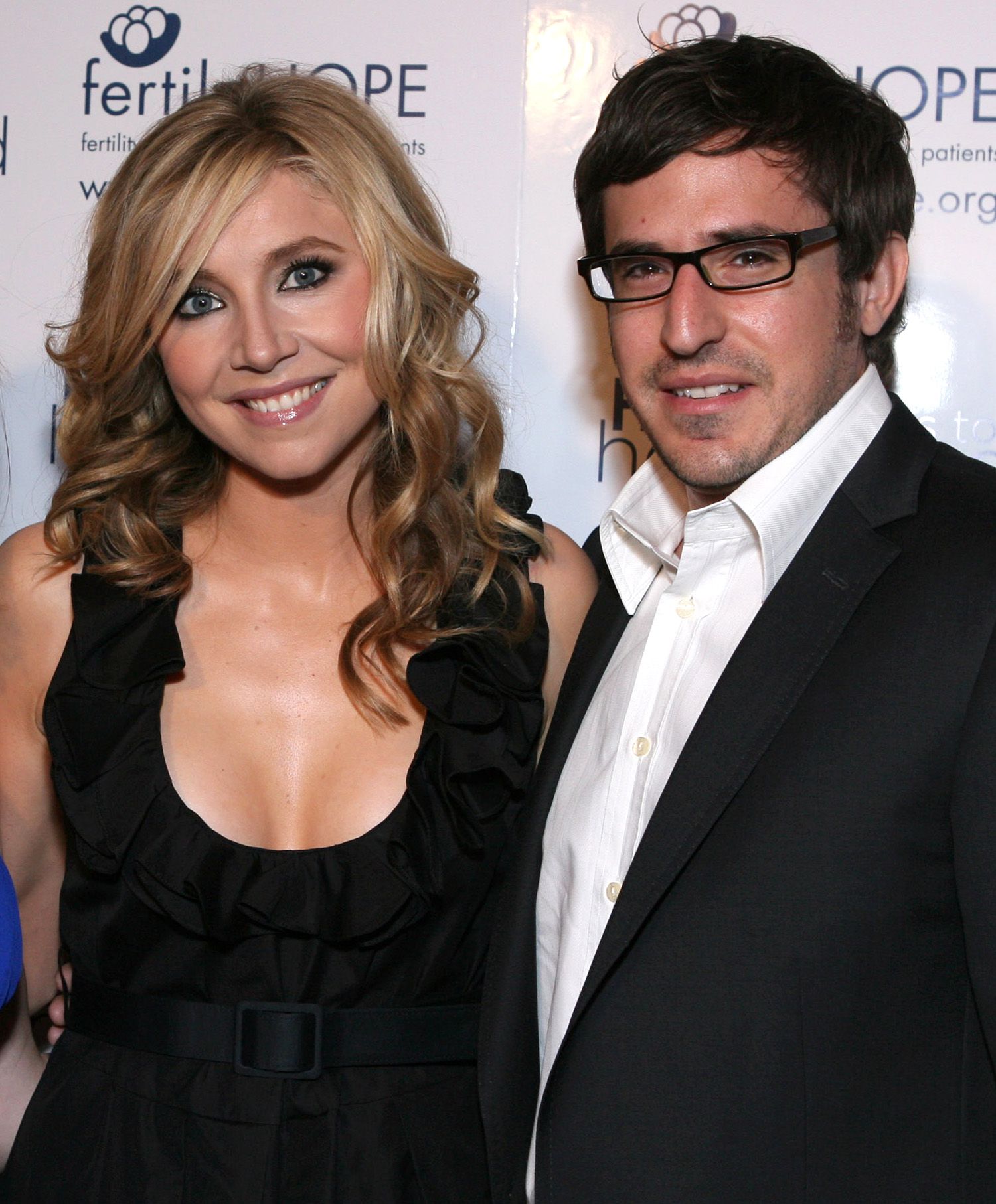 It’s over between Sarah Chalke and Jamie Afifi

Hollywood actress Sarah Chalke and her fiancé Jamie Afifi who is an entertainment lawyer have pulled the plug on their romance. A representative for the couple has confirmed the news of their split. Sarah Chalke and her fiancé Jamie Afifi got engaged in 2006

The Canadian actress Sarah Chalke got engaged to Jamie Afifi in the year 2006 but the couple did not walk down the aisle in the years that followed. The pair shares two children, one girl, and one boy.

The How I Met Your Mother star and her fiancé Jamie Afifi welcomed their first child three years after their engagement. Sarah gave birth to her and Jamie’ first baby, a son named Charlie Rhodes Afifi on December 24, 2009. Their son is 12 years old now.

The nickname of Chalke and Jamie’s baby girl is Frankie. Their daughter came into the world on April 28, 2016, Saturday. At the moment, their baby girl is 6 years old.

Sarah Chalke did not expect to be a boy mom

During a 2017 interaction with People magazine, Sarah stated that she didn’t ever expect to be a boy mom. At that time, she said, “When I initially found out I was pregnant the first time, I just assumed it was going to be a girl because I come from all girls.”

The Mad Love star went on to say, “I was thinking, like, ‘A boy? What do you do with a boy? I don’t know how to do that.'” And now she “can’t imagine not having gotten to parent a boy.” Sarah further added, “It’s Lego structures and lightsaber fights, water balloon fights after school, and ice hockey.” Around the same time, she also disclosed that both of her kids are  “very different human beings.”

Maybe Sarah and Jamie were meant to be just not meant to last. Do you think Sarah Chalke and her fiancé Jamie Afifi were not a match made in heaven? Kindly let us know your thoughts on the pair in the comments section below. Don’t forget to stay tuned with us for the latest updates from the world of showbiz.