Samaritan 2: What Do We Know About The Sequel?

The superhero movie Samaritan recently made its debut. And it’s absolutely grabbing attention. The narrative was earlier adapted into the Mythos Comics graphic novels by Schut, Marc Olivent, and Renzo Podesta and is described as a shadowy, fresh take on superhero movies.

The movie was met with mixed reactions from audiences. Many people say it’s great to see Sylvester Stallone back on the big screen in action. In the movie, with wrongdoing on the upsurge and the city on the verge of collapse, Sam tends to make it his mission to coax his neighbor out of hiding in order to save the city.

That’s definitely some kind of a narrative that’s worth watching. But after watching it, a lot of individuals are also pretty curious to know if there’s going to be a sequel. Looks like it’s time to finally explore that. 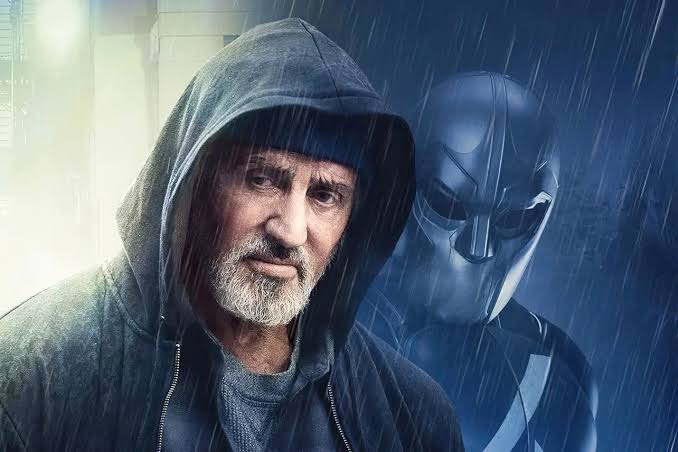 The streaming platform or the movie’s creators have not announced a sequel to Samaritan at the time. It’s also unclear whether the film is intended to be a stand-alone or a sequel.

However, given the fact that the original movie took a long time to develop and encountered numerous delays, it’s dicey. But don’t worry, the movie is hyped up and receiving a lot of attention from the audience. We’re still waiting on official confirmation.

“We didn’t really have superheroes. We only had action heroes. And Sly was the closest thing we had to a superhero. So to put him in a superhero movie? That feels fresh and cool and something that people will get a kick out of. This is a big event movie – we see our heroes kicking ass. 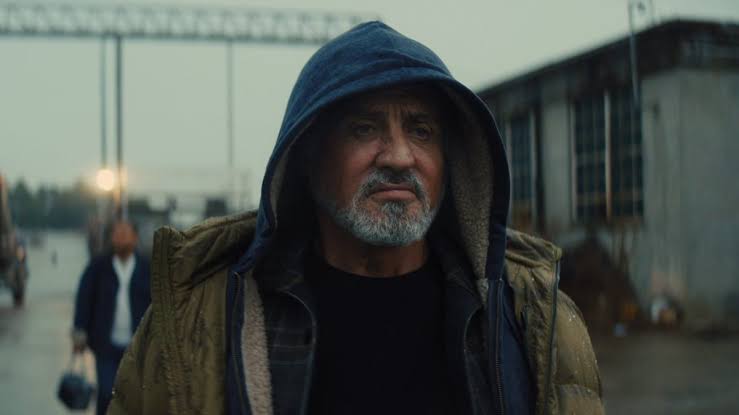 We’re going to see Sly do things he hasn’t done in a long time, and in a really inventive way. He’s 73 years old! I’m amazed by how much he actually does. I’m telling you, most guys in their twenties wouldn’t be able to do what Sly does in this movie.”

He also said at the time, “Sly is a hero of mine, I’m incredibly thrilled to be working with such an iconic actor on this very special project with Balboa Productions and MGM.”

Just to remember this amazing watch let’s go through the official synopsis. “In the film, thirteen-year-old Sam Cleary suspects that his mysterious and reclusive neighbor Mr. Smith is actually a legend hiding in plain sight,” the synopsis reads.

“Twenty years ago, Granite City’s super-powered vigilante, Samaritan, was reported dead after a fiery warehouse battle with his rival, Nemesis. Most believe Samaritan perished in the fire, but some in the city, like Sam, have hope that he is still alive.

With crime on the rise and the city on the brink of chaos, Sam makes it his mission to coax his neighbor out of hiding to save the city from ruin.” 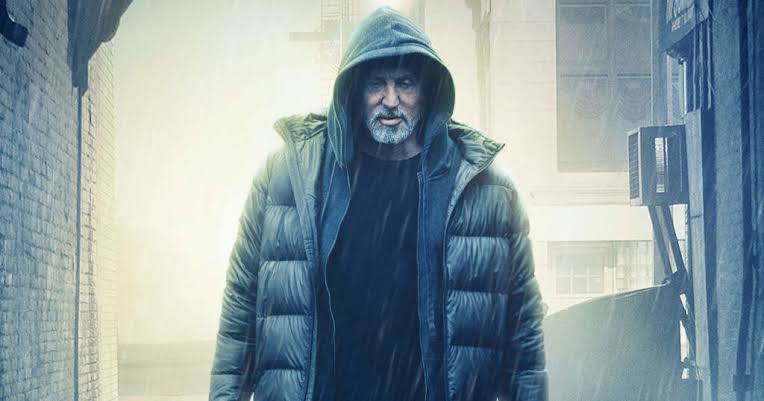 If you’re hoping for a sequel, we will keep you posted. In the meantime, you’re welcome to share your reviews on Samaritan.