Rihanna is slowly getting back to work! The Love The Way You Lie singer is all set to see all her fans behind the curtain. Recently, she signed a multi-million dollar deal with Apple TV for a documentary that will revolve around her return to the spotlight.

For those of you who are unversed, let us share with you, The Lift Me Up hitmaker who gave birth to her son earlier this year, will be performing one of the biggest gigs of her life in February 2023. She is all geared to headline American football’s Super Bowl Halftime show. Continue reading further to know more about Rihanna’s new deal. 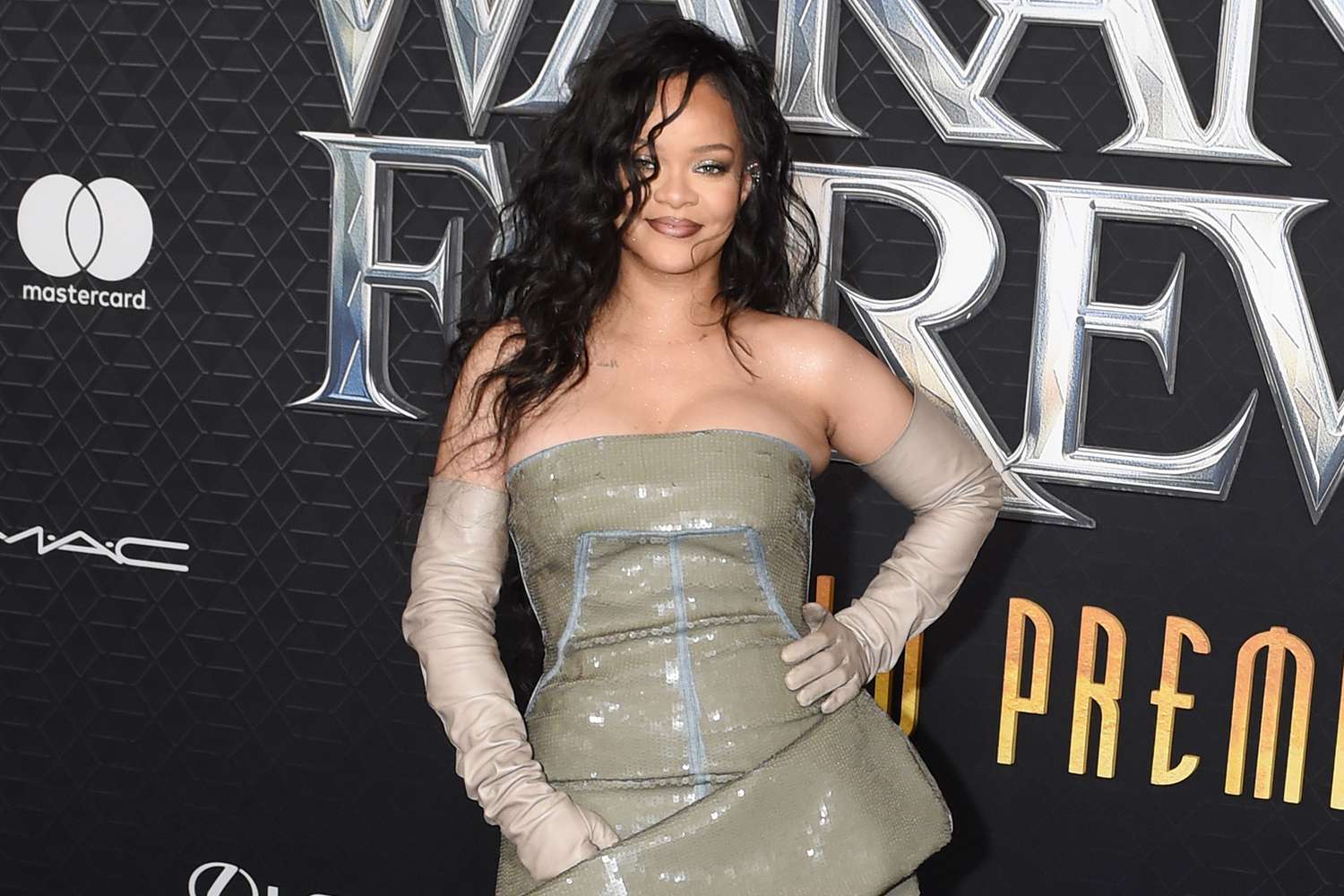 Rihanna has signed a multi-million dollar deal with Apple TV

Yeah, you read that right. Recently, RiRi signed a multi-million dollar deal with Apple TV to document her return to the stage. Her forthcoming documentary will give her fans rare insights into what goes on behind the scenes.

A close source told the U.S. Sun, “There is a massive appetite for everything to do with Rihanna, especially as this will be her major return to the stage for the first time in years. She will be recorded during rehearsals and meetings in the lead-up to the big night and give an insight into what her life is really like now she is returning to pop as a mum.” 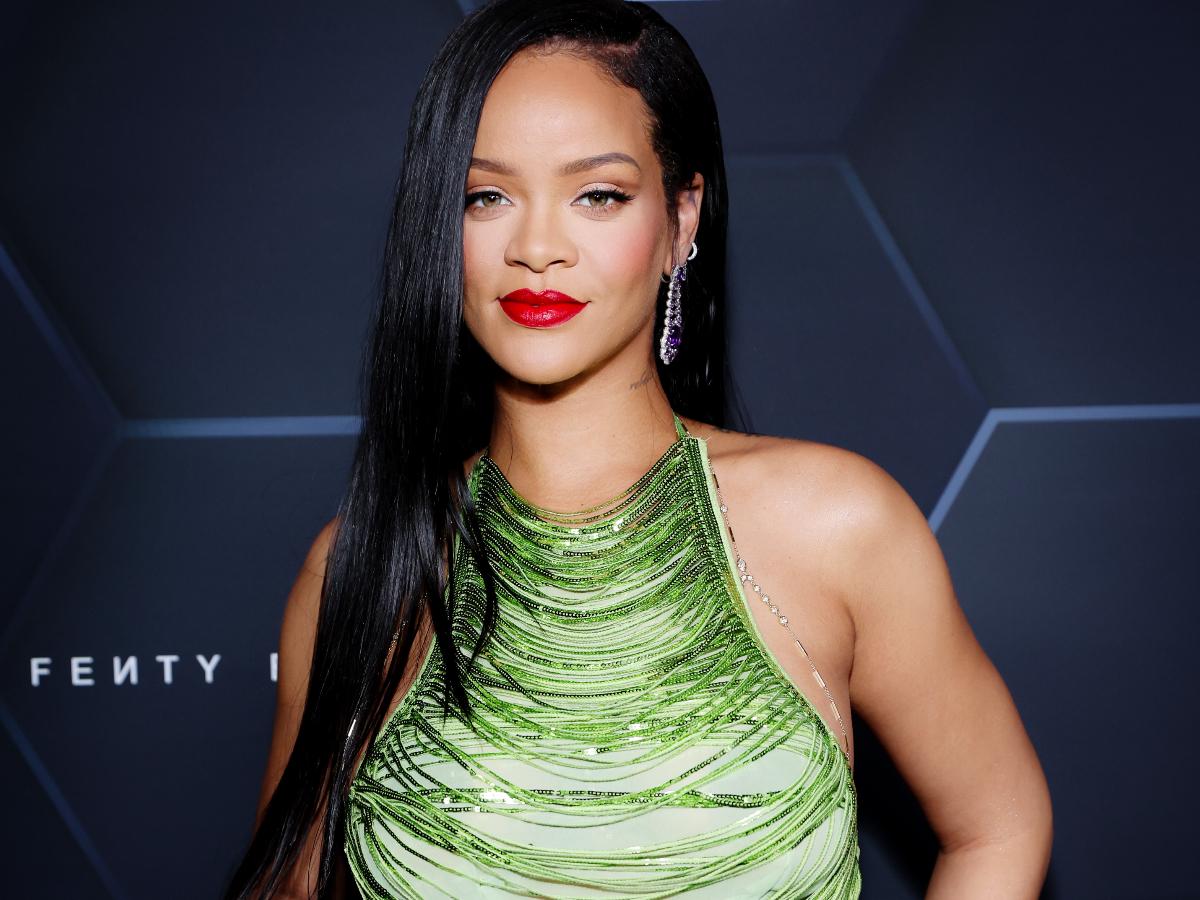 The music insider went on to say, “Rihanna is a massive force to be reckoned with when it comes to music and so Apple has paid millions.”

An insider further told the media outlet, “The Super Bowl is one of, if not the, biggest stages in the world, so her show was always going to be huge. Add on top of that it’s a live comeback and the pressure is immense. She is keen for the world to remember why she is one of the greatest performers of all time.”

Earlier this year, in September, it was announced that the We Found Love singer is going to headline the Super Bowl Halftime Show 2023. At that time, she confirmed the news by posting a snap of an NFL football on her Instagram page.

The rock star simply captioned the snap, “.”. Soon after, the official Instagram account of the streaming giant Netflix also put up a confirmation that Rihanna will be performing at the Super Bowl Halftime Show.

When will the Super Bowl Halftime Show 2023 take place?

When we talk about this year’s Super Bowl Halftime Show, many big names from the music industry including Dr. Dre, Snoop Dogg, Kendrick Lamar, Eminem, Mary J Blige, and 50 Cent took over the stage. Are you looking forward to Rihanna’s documentary? Kindly let us know your thoughts in the comments section below. Don’t forget to stay tuned with us for the latest updates from the world of showbiz.