Rebel Wilson’s Dating History: All About her Past Relationships

The Pitch Perfect star Rebel Wilson has found her love! At the moment, she is dating Ramona Agruma. In the past, she has dated many people from the world of movies. Keep scrolling to get a hold of Wilson’s previous relationships. 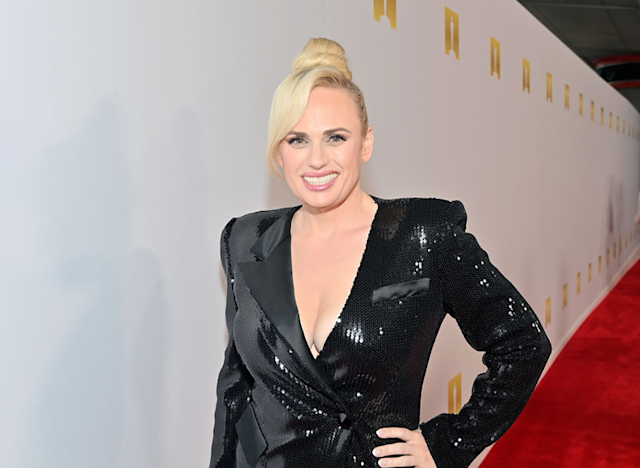 For the most part, Rebel tried to keep her personal life away from the flashing cameras. The list of her ex-boyfriends is short yet mysterious. She is a picky dater and its good no one should not settle down for anything just for the sake of it.

Rebel was romantically linked to the actor-producer Mickey Gooch Jr. in the year 2015. The former couple even worked together on the 2016’s film How To Be Single. As of now, it is not clear where the duo met for the first time.

The Australian actress and Mickey had a few Instagrammable dates before calling it quits in September of that year. Maybe they were not an ideal match for each other. At that time, a close source told Entertainment Tonight, “They got to the point where they both realized the attraction really wasn’t there anymore and they would be better off as friends.”

The source further added, “Rebel told him she didn’t want to continue with the relationship if she didn’t see it moving any further than where it is now — and Mickey agreed.”

The Isn’t It Romantic star dated stuntman Aden Stay for a little bit in 2017. Wilson and Aden sparked dating rumors when they were photographed out and about together back in March. The pair was seen having a good time as they enjoyed a romantic dinner at popular Los Angeles area hotspot Craig’s, located in West Hollywood. The two of them made their romance official after a couple of months when Rebel took him as her date to the 2017 MTV Movie Awards. At that point in time, Wilson also took to her Instagram to share a picture of herself and Adam from the event.

“Thanks to my sexy date tonight,” Wilson captioned her post.

Stay also starred with this then-girlfriend in a movie together. The duo was cast in Pitch Perfect 3. However, the reason for their split remains a mystery to date.

As per his Instagram bio, Stay describes himself as a “public figure, Sag-Aftra stuntman actor, proud single dad of two amazing little girls, [and an] animal lover.” He has played the role of a stuntman in several movies such as Jurassic World: Fallen Kingdom, Den of Thieves, and a short titled The Boundaries.

The comedian was not involved in any high-profile kind of relationship up until 2019. She was then linked to Jacob Busch, an heir to Anheuser-Busch in early 2019. The duo was first snapped together when they went to see the movie Cats at the Pantages Theatre in Hollywood in March of that year. At that time, an insider told Radar Online, “It was not their first date. They met through mutual friends at a Hollywood bungalow like a month ago and their first date was at Catch restaurant in Santa Monica. She makes him laugh and he cannot get enough of her!”

Around the same time, Wilson was also rumored to be seeing Beacher Media Group founder Jeff Beacher and the duo went Instagram official in May of 2019. Rebel and the L.A. nightclub entrepreneur had a fling from roughly February 2019.

It is unknown when the motivational speaker and the Jojo Rabbit star split but later on, it was revealed that the actress was officially dating Jacob again in late September 2020. 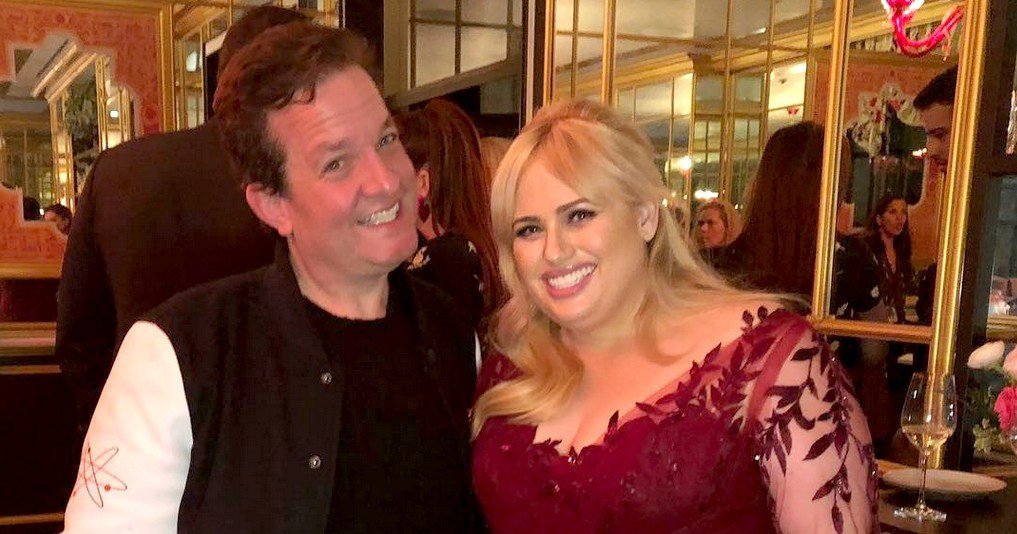 A source told Life & Style, “Jacob and Rebel go well together. He’s so funny and really fun to be around — he makes everyone laugh. Jacob and Rebel are both into fitness and getting into shape and they work out together.”

Rebel and Wilson started dating before the coronavirus pandemic hit all of us. They made their red carpet debut at Prince Albert’s Planetary Health Gala in Monaco in September and posed alongside Kate Beckinsale and Helen Mirren. Rebel and Jacob called it quits in February of 2021. At that time, post her breakup from Busch, The Hustle actress told Extra, “Any kind of breakup is hard and not ideal…I feel like, I don’t know if it’s turning 40 or coming into your own… I feel in a really good place.”

The Hollywood actress went on to say, “I am so busy with work, doing [my new show] ‘Pooch Perfect’ now, and I have three movies to shoot after this.” Rebel is currently in a relationship with Ramona Agruma

The Senior Year actress Rebel Wilson is happily in love right now. Not long ago, she came out to the world. She is proudly showing off her new girlfriend Ramona Agruma. For those of you who are unaware, Ramona is the founder of Lemon Vi Limon, a clothing brand that focuses on sustainability. She is also the brand ambassador for Bee Goddess, a jewelry line.

Wilson took to her Instagram to share that she is dating Ramona at this moment. She dropped a sweet picture of herself and her girlfriend. “I thought I was searching for a Disney Prince… but maybe what I really needed all this time was a Disney Princess 💗🌈💗#loveislove”, she captioned the post.

As soon as Rebel and Ramona went Instagram official with their romance, a lot of fans and friends of the star stopped by in the comments section to shower the two of them with love.

The After We Fell actress Arielle Kebbel wrote, “❤️ 🌈 so happy for you both!”, while the CRY ambassador Montana Brown commented, “Love you so much ❤️ lovely people you are 🖤”, meanwhile CBS’s Entertainment Tonight host Carly Steel added, “Gorgeous couple & dynamic duo. Love you guys 💖💖💖.”

Don’t Rebel and Ramona look the cutest together? Kindly let us know in the comments section below. Stay in touch with us for the latest updates from the world of entertainment.