At the moment, the air is filled with rumors of American singer YK Osiris and Love and Hip Hop star Stassia. It has been reported that the two of them are expecting their first child together.

Up until now, neither Osiris nor Stassia have made any official comment on the rumors swirling in the air. Keep scrolling further to learn about the baby news of the pair. YG Osiris reportedly set to welcome a baby with Stassia

According to various reports, Osiris and Natassia Thomas are allegedly expecting their first child together. All the rumors of the Leave Me On Read singer and the reality Tv star began going around in circles when Stassia posted a baby bump picture of herself on the social media platform Instagram.

As soon as Stassia posted the picture of herself flaunting her belly, many of her fans and friends stopped by the comments section of the post to wish her congratulations. Some fans even asked her about the identity of the child’s father. A close source has told The Shade Room, that the father of Natassia’s baby is none other than singer YK Osiris but let us tell you as of now there has been no official confirmation from the involved parties.

Here’s everything you need to know about YK Osiris

The real name of YK Osiris is Osiris Jahkail Williams. He was born on September 7, 1998,  in Jacksonville, Florida, U.S. He is a singer by profession. He began creating music at a very young age.

In his initial days, YK used to put out his music under his original name which is Williams. He dropped his song First Love in the year 2017 under the same name. Soon afterward, he changed his stage name to YK Osiris, the YK in his moniker stands for ‘Young Love.’ The 23-year-old first rose to fame with the release of his songs I’m Next (Freestyle) and Valentine. Both of his tracks were remixed by rapper Lil Uzi Vert. After a while, he got signed to Def Jam Recordings in the year 2019. In the same year, his song Worth It reached number 48 on the Billboard Hot 100.

The answer to the above question is a huge yes. Like most celebs in the world of entertainment, Williams also has a profile on the social media platform Instagram.

At this point in time, Osiris has just 21 posts on his Instagram feed but he has a good fan following on the social networking service. He boats a fanbase of 3 million followers. 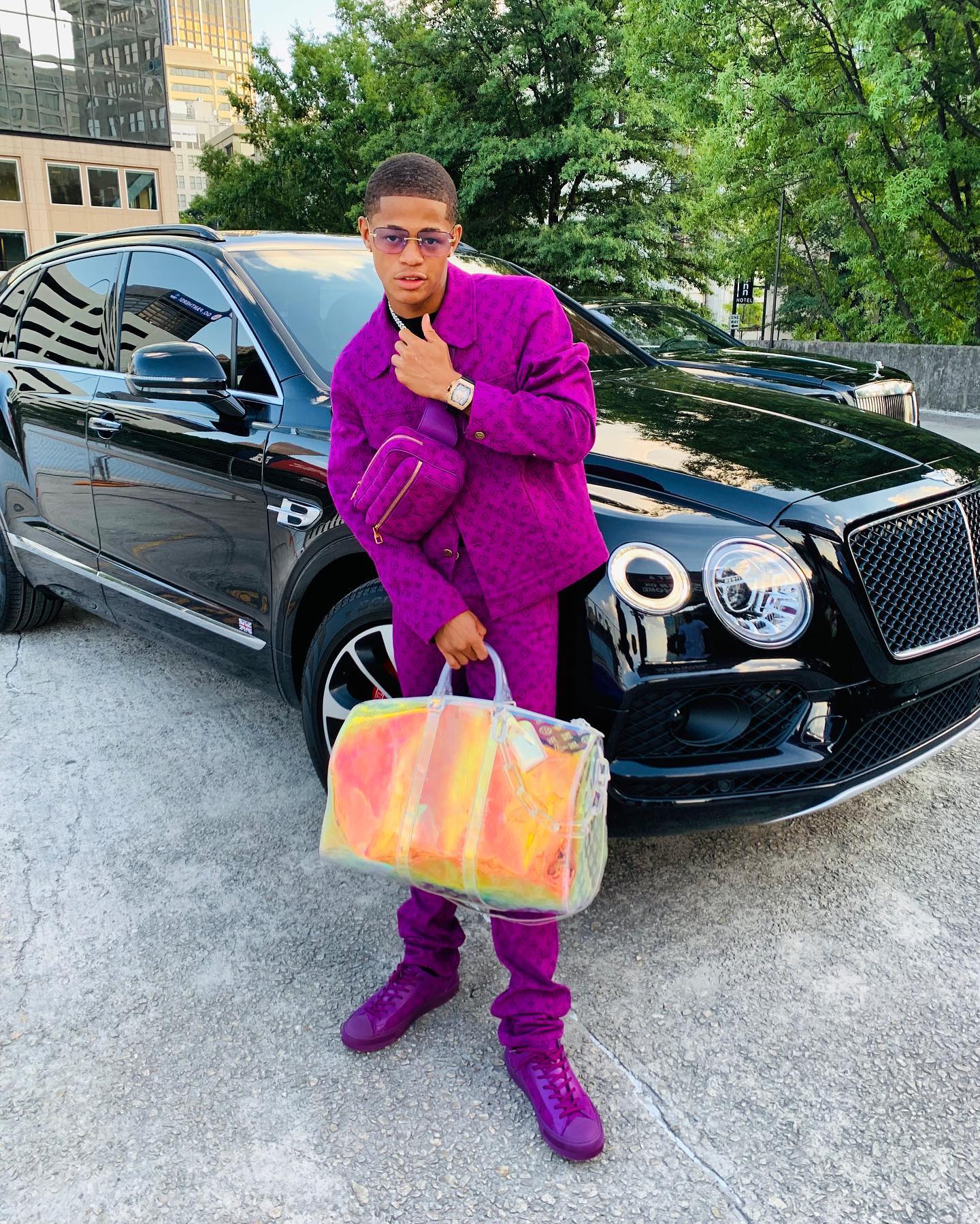 When we scrolled through the Instagram feed of the singer, we found pictures of him with his friends including Drake, a few clips of his songs, and some videos from his concerts.

We just wish the reality star Stassia Thomas and her baby daddy nothing the best of everything as they are set to don new roles in their lives. Don’t forget to stay tuned with us for the latest updates from the world of showbiz.