Quentin Tarantino is a father of two now! The Once Upon a Time in Hollywood director and his singer wife have welcomed their second child into the world. We can’t be happier for the pair. Quentin and Daniella’s second baby has joined them earthside

As per the reports, Tarantino and his wife Daniella welcomed their second child on July 2, 2022. According to People magazine, the couple second’s baby joined them earthside over the holiday weekend of the 4th of July.

The pair shared the amazing news of their second baby’s arrival with People through their reps. They issued a statement to the media outlet, that read, “Daniella and Quentin Tarantino are happy to announce that Daniella gave birth to their baby girl on July 2, 2022, a little sister to Leo, their first child.” 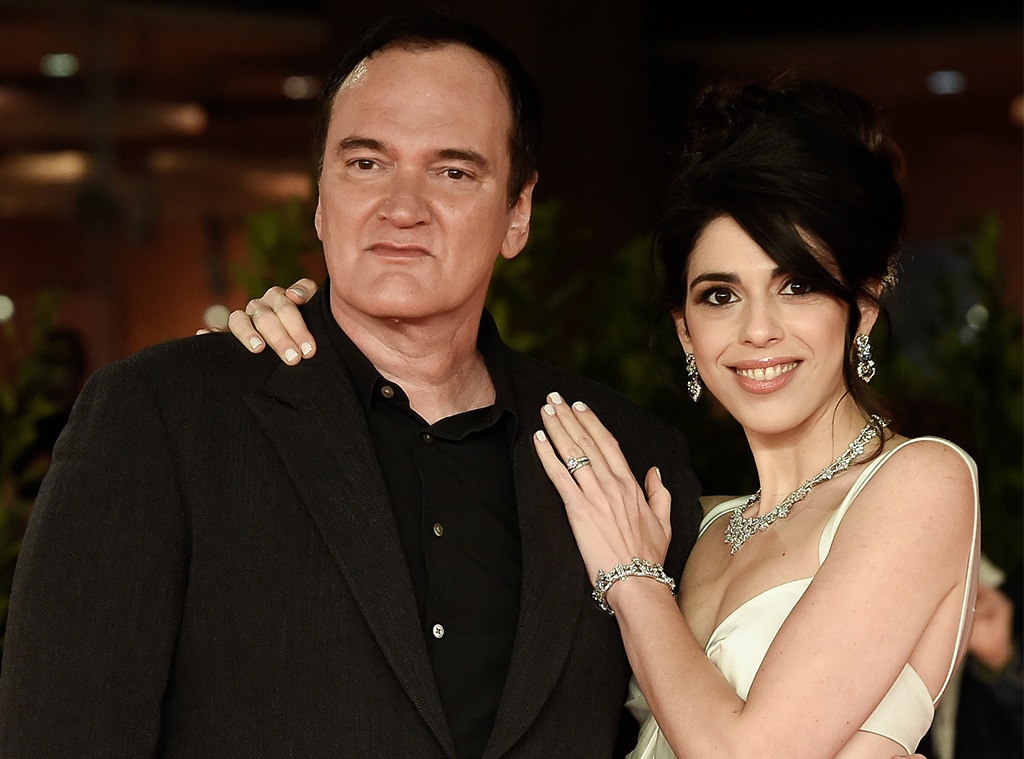 The 59-year-old filmmaker and his wife Daniella had revealed they were expecting their second child together in February this year. The news of the couple’s second baby was first reported by the Israeli newspaper Yedioth Ahronoth.

At that time, the media publication stated that the Israeli was set to give birth in the upcoming months. At that point, pair did not reveal the gender of their baby. When did Quentin meet Daniella?

Tarantino first met Daniella, the daughter of Israeli singer-songwriter Tzvika Pick, in the year 2009 when he was in Israel to promote his movie Inglourious Basterds. The two of them hit it off instantly and began dating in the same year.

The couple got engaged on June 30, 2017. Quentin and Daniella tied the knot on November 28, 2018, in a Reform Jewish ceremony in their Beverly Hills Home. They welcomed their first child, a baby boy in February of 2020. They named their son Leo. Why did the pair name their son Leo?

While making an appearance on Jimmy Kimmel Live! Tarantino cleared out that his son was not named after the Titanic actor Leonardo DiCaprio, with whom the director has worked in Django Unchained and Once Upon a Time in Hollywood.

Quentin told the host of the show, “We almost didn’t name him that because people would assume I named him after Leonardo DiCaprio. There’s nothing wrong with that, but … he’s named after my wife’s grandfather, but also because, just in our hearts, he was our little lion.” We send our heartiest congrats to both Quentin Tarantino and his wife Daniella Pick on the newest addition to their clan. Sending heaps of love to their little bundle of joy. Don’t forget to stay tuned with us for the latest updates from the world of showbiz.