Dwayne “The Rock” Johnson is popular for a variety of different reasons. He has been in the WWE, and the NFL, hosted Wrestlemania, and he’s in movies and tv shows – it’s no wonder everyone knows his name! He is arguably one of the most popular people in the world. The legendary star of the upcoming Black Adam has put an impressive and brave path for his career that shows no signs of stopping or going away any time soon.

In addition to his other pursuits, for some time now he had focused mainly on the scripted television realm which has also been favoured in his court. The production netwrok NBC penned down a quirky yet realistic show for him that turned out to be network’s most popular show in 2021. 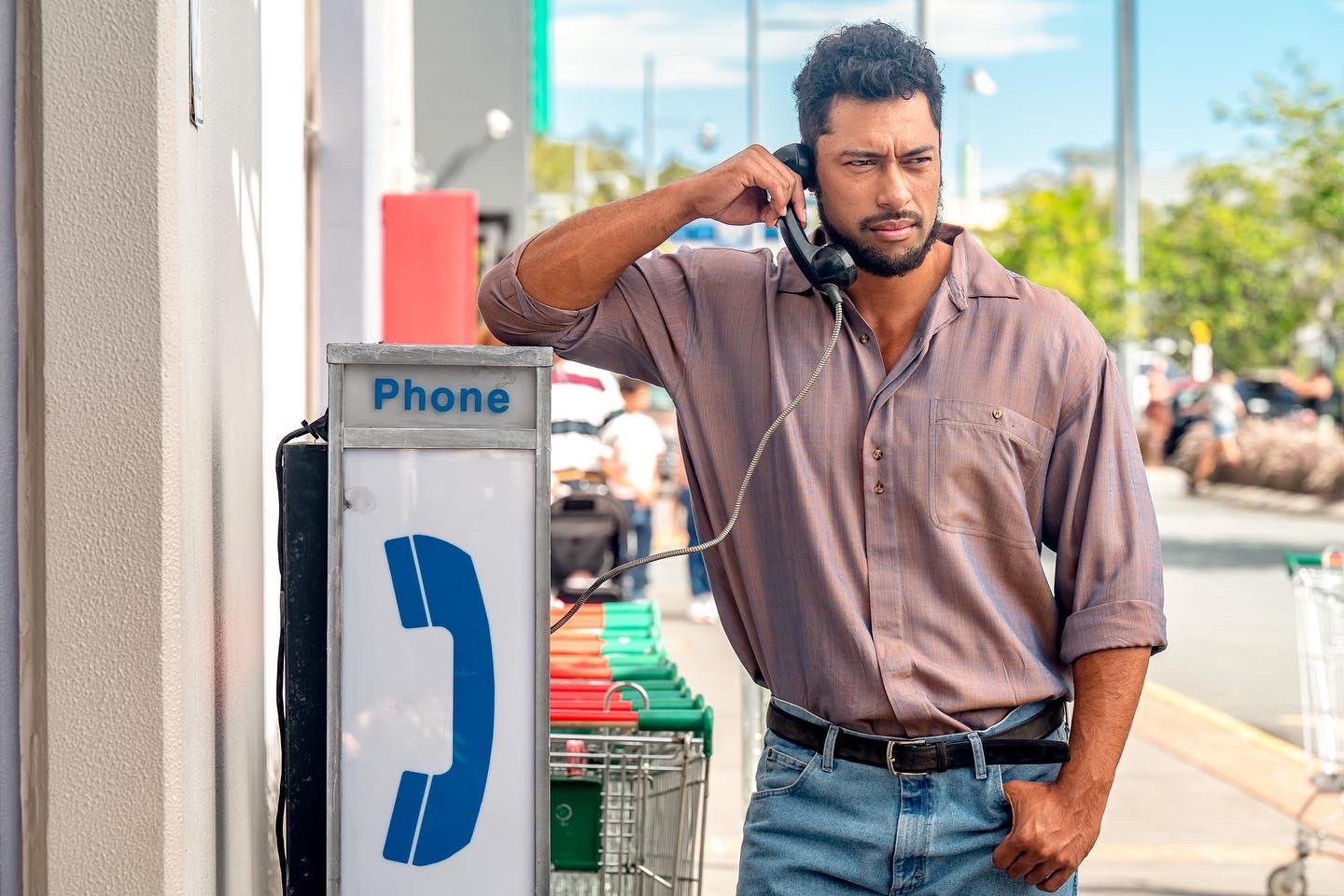 Young Rock sitcom which is based on the life story of professional wrestler and actor Dwayne Johnson garnered a special place in fans’ hearts with its realism in the story and a look at the artist’s life.

The storyline is very realistic so it has received a lot of attention from the audience. After its successful first season, the makers decided to make another season as well.

With the season 2 of Young Rock left us in March, there have been a few speculations about the upcoming season. Check out this article to catch all the tea about Young Rock season 3. 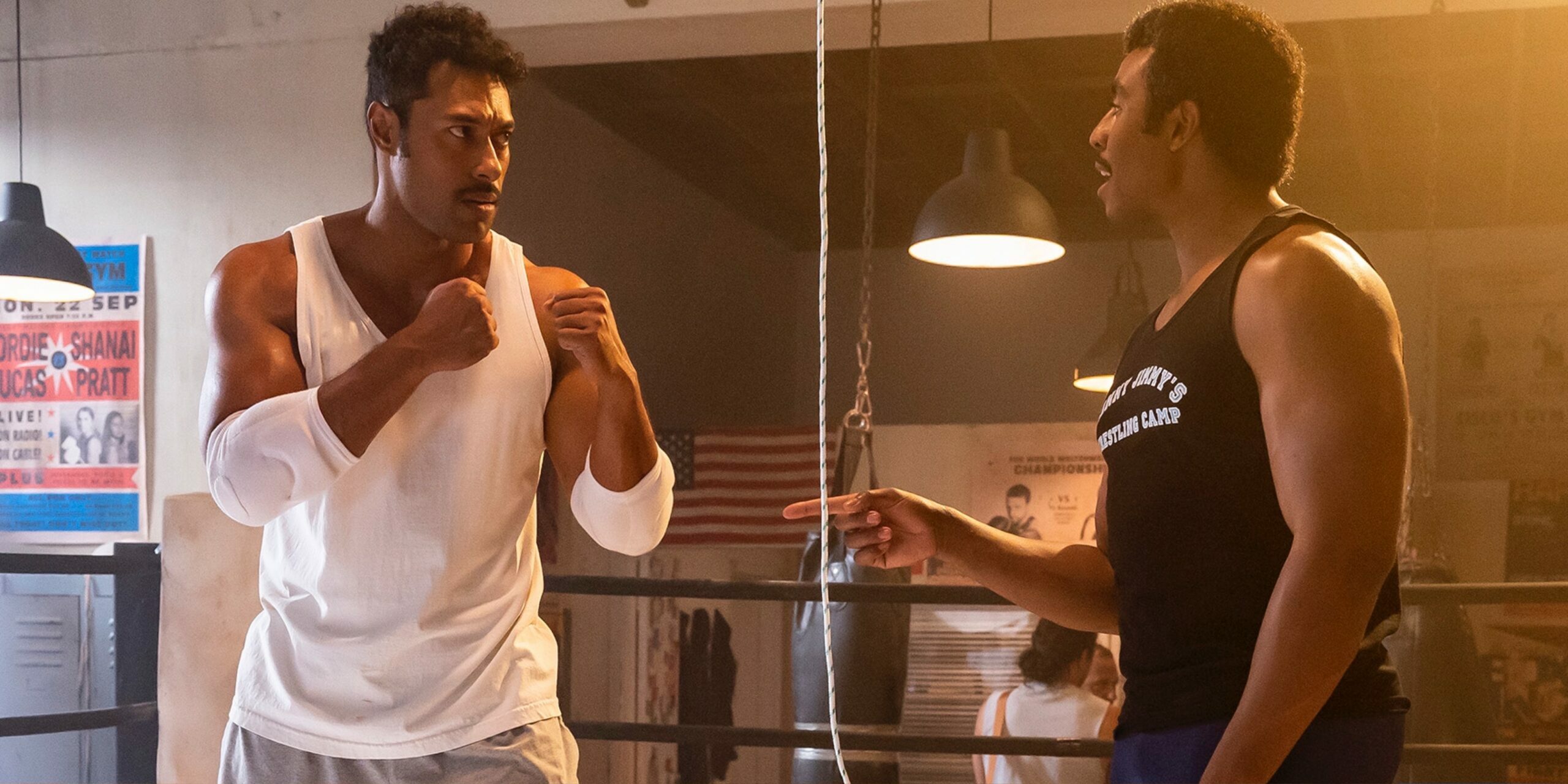 Yes, it is time to start jumping in the air as it has been confirmed that the upcoming American sitcom is all geared up to bring us season 3. The NBC’s most popular show from 2021 has officially started filming.

As per the reports, the filming for the upcoming season is said to take place in US marking it the first time for the show to shoot in the country. The season has kickstart the filming in Memphis, Tennessee. 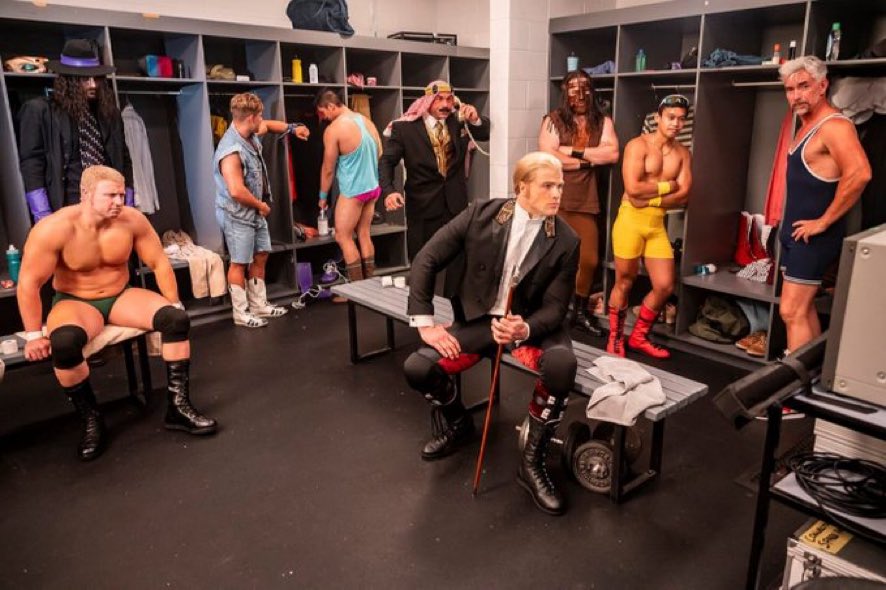 The fair idea is about Rock’s life but when he was young. But not everything is true. Dwayne Johnson, who is the show’s subject and in an active role throughout the series, is also featured in each episode.

The flashback heavy show starts with a flashforward to 2032, where he runs for President of the United States.

However, some people naturally question The Rock’s level of charm and whether it is a facade. To address this doubt, Dwayne Johnson participates in interviews where he is candid about his thoughts about his career. 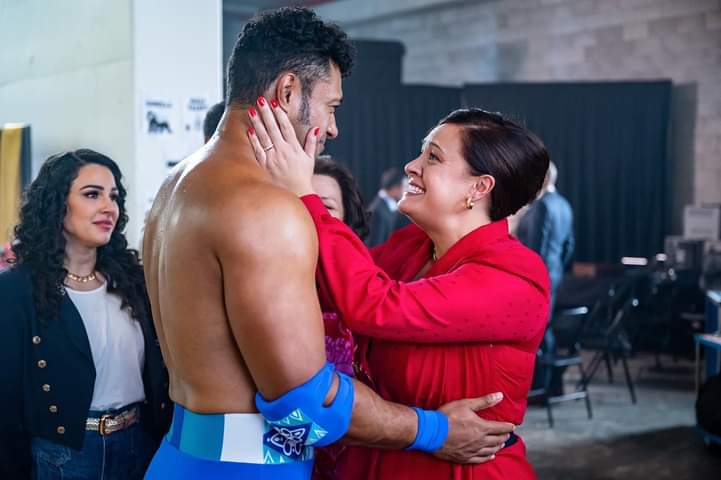 The main bulk of the show is made up of flashbacks that appear during three different time periods in his life: his childhood, his teenage years, and his college days. These flashbacks are connected to each other only in a non-linear way.

The show is based on the life of most loved wrestler but there is a fair share of creative liberty that has given a different edge to the show. Various portions including the future bits are fictional while the flashbacks are somewhat real.

There have not been any official release date announced yet for the Young Rock season 3.