It seems like Jason David Frank and his wife Tammie Frank are heading in the direction of divorce. As per the reports of TMZ, the Power rangers star Jason’s wife Tammie has pulled the plug off their marriage and filed for divorce.

Continue reading further to learn the main reason behind the separation of Jason David Frank and his wife Tammie Frank. Yes, you read that right. As per the legal documents obtained by TMZ, Jason’s wife Tammie has filed for divorce from the Hollywood actor and she is accusing him of cheating on her. In the divorce papers, Tammie has claimed Jason committed adultery. She cited alleged infidelity as one of the many reasons behind their divorce.

Jason’s now-estranged wife Tammie also went on to say that the pair’s marriage was not working due to the discord and conflict between them. She also stated that she cannot live with Jason because of his cruel treatment toward her. 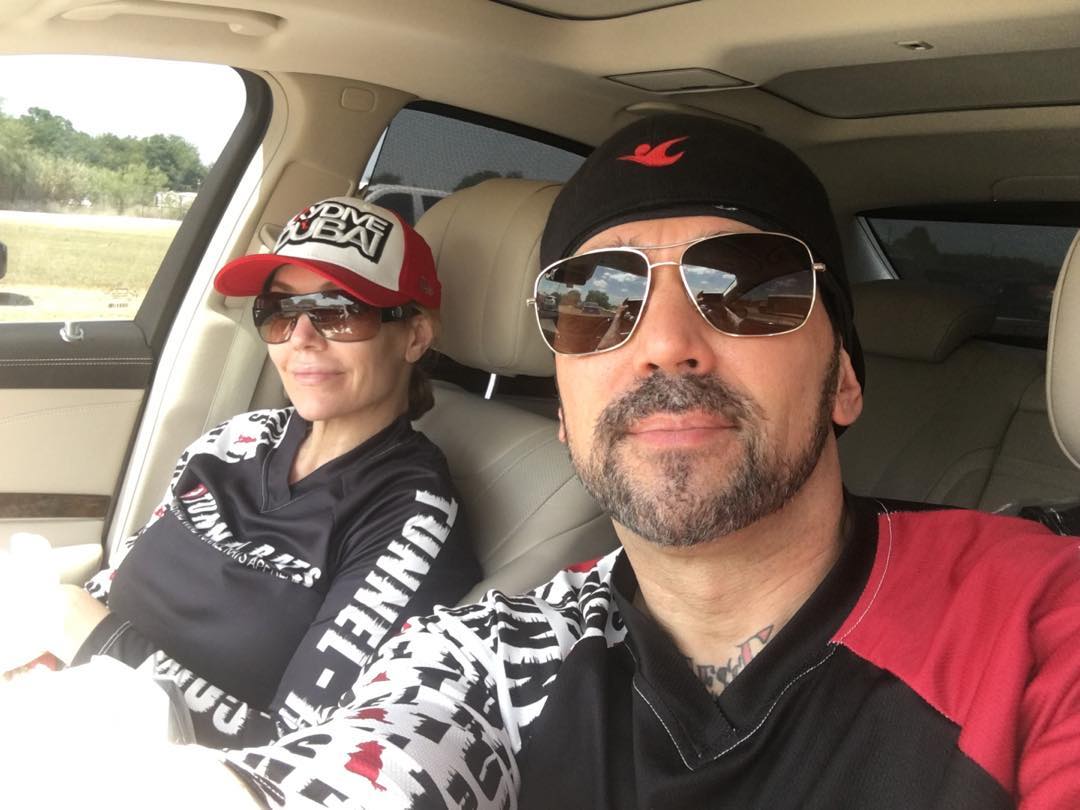 In the documents filed by Tammie, she listed July 1 as the date of the couple’s separation. The pair shares one child. They have a daughter named Jenna who is not a minor. As per Jason’s Instagram, this year, in May, the pair’s daughter Jenna graduated from college.

It has been reported by TMZ, that Tammie is asking the court to give her the lion’s share of their assets including the pair’s house in Texas and a car.

Tammie posted a cryptic message on social media a week ago

Nearly a week ago, Tammie took to her Instagram and put out a cryptic message about new beginnings and removing the wrong people from your life. She posted a lengthy quote on her Instagram feed that started with, “God is saying to you today.”

The quote shared by Tammie read, “Look up, your help is in me, not in men. I am doing a new thing in your life. It shall spring forth for all to see. I am removing the wrong people from your life and positioning you for something better and bigger.” It further read, “They thought they hurt you, but I am the one who removed them. Stop crying over the loss and disappointment. You need to refocus your energy on the news things I am birthing in your life. Believe in what I am doing. Everything will end in your favor.”

The Mighty Morphin Power Rangers star tied the knot with his first wife Shawna in the year 1994. The former couple shares three children, two sons named Hunter and Jacob and one daughter, whose name is Skye.

The pair parted ways and got divorced in 2001. Then, Jason moved on in his life and he went on to marry Tammie in 2003, who is also a martial artist like him. 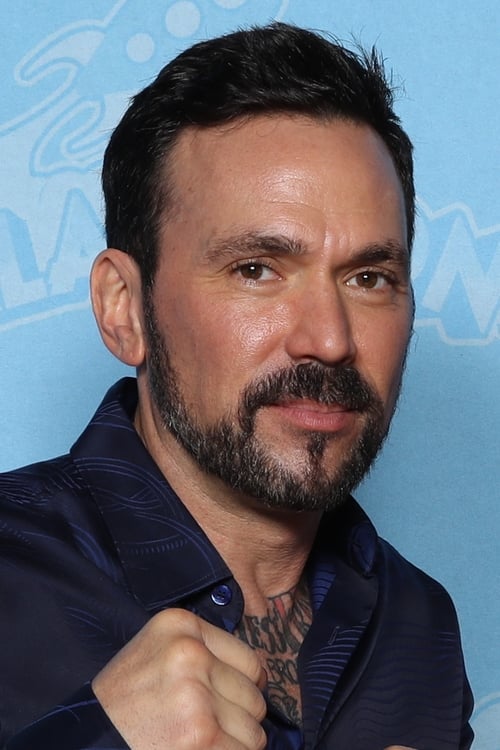 We must say Jason David Frank and Tammie Frank should do what’s best for them as individuals. Don’t forget to stay tuned with us for the latest updates from the world of showbiz.