The most prominent Perrie Edwards made an announcement on social media about her personal life with Alex Oxlade-Chamberlain. And it will make you go aww.

We’ve all heard of Perrie as a Little Mix legend and Alex as a soccer player. And they’ve decided to take their relationship to the next level.

Edwards started dating English footballer Alex Oxlade-Chamberlain in November 2016. But their relationship was only revealed in February 2017. They have a son together. 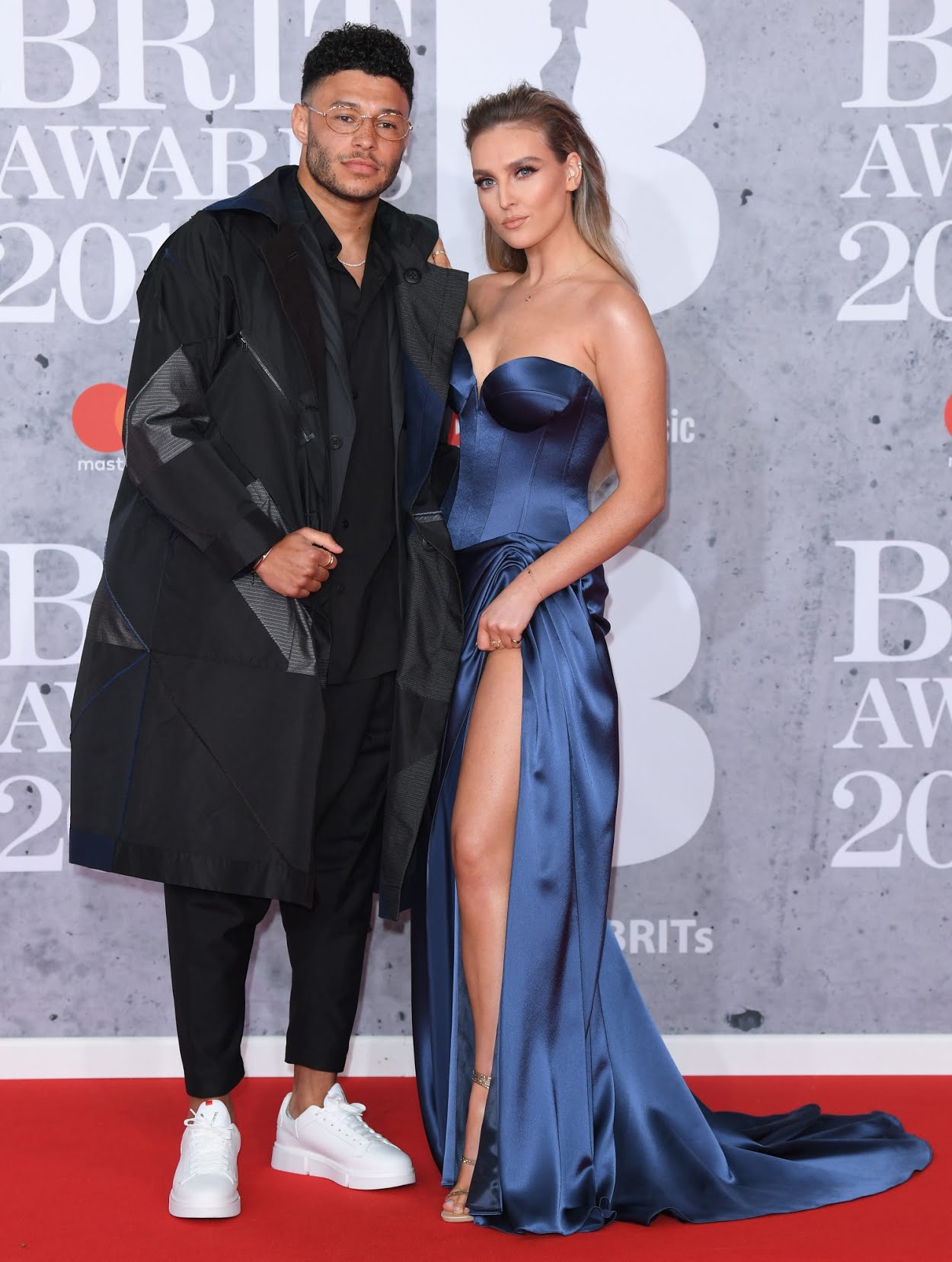 She announced her pregnancy with Oxlade-Chamberlain on May 10, 2021, and gave birth to a son on August 21, the same year. The couple was planning another surprise and revealed it on June 18, 2022.

Yes, the star couple is officially engaged. We meant Alex Oxlade-Chamberlain proposed to the legendary singer when we said the couple was planning a surprise.

The proposal photos are incredibly cute. Alex got down on his knees and asked Perries for her hand in marriage. And it’s one of the loveliest things we’ve seen today on the internet.

And the proposal was just like the ones in the movies, with a romantic setting on the beach. What else do we need besides the beach and the love of our life? 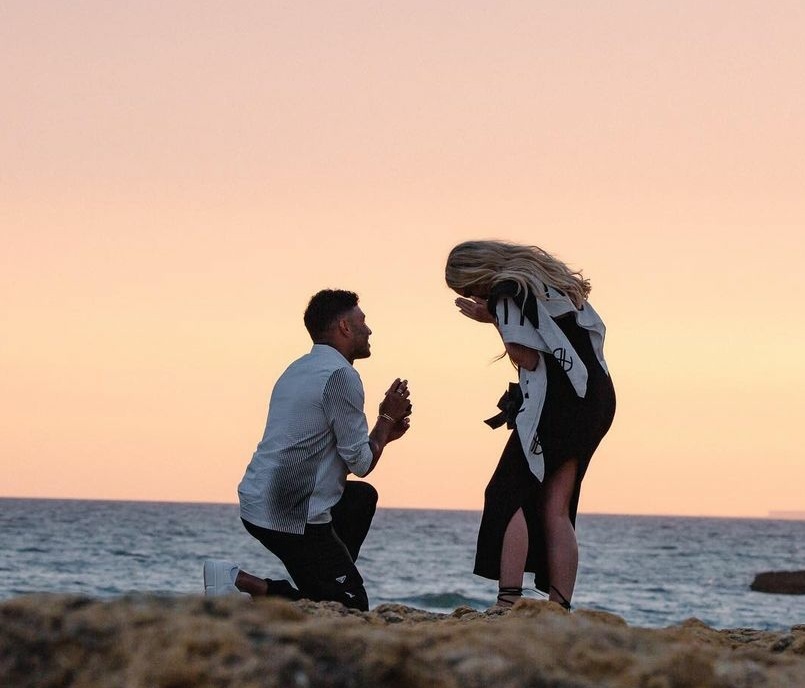 They’ve been together for almost 6 years and have stuck together through thick and thin. And now this engagement announcement is just the icing on the cake.

Perrie revealed her proposal answer by writing “YES” in all caps on her caption. Perrie captioned the photograph, “Last night the love of my life got down on one knee and I said… YES!” Check out the announcement below.

Many celebrities, loved ones, and, of course, her millions of followers have congratulated her in her comment section. Everyone is happy for the celebrity couple, including us.

We can’t wait for them to tie the knot soon. Jade Thirlwall and Leigh-Anne Pinnock of Little Mix also congratulated the couple in the comments area along with others. Leigh-Anne Pinnock commented, “Best news! So happy for you both” with lots of emojis to express her love. 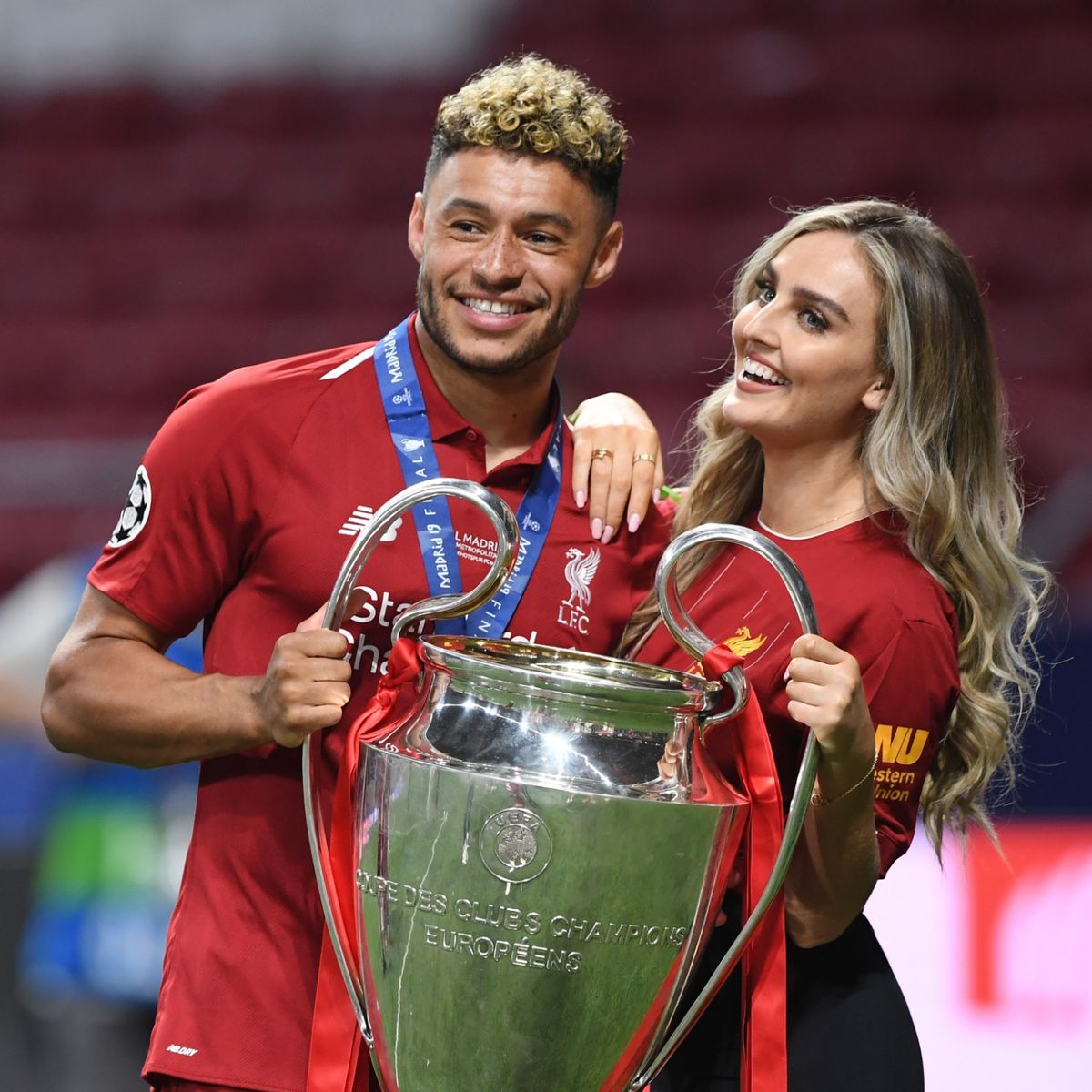 Some wrote, “Congratulations Beautiful so happy for you guys.” Others wrote, “Best News Ever.”

Perrie Edwards Shared About Her Breastfeeding

You’re aware that the couple has a charming son together. In an interview with Women’s Health, Edwards discussed her breastfeeding difficulties. She continued, “Every night I’d be up breastfeeding Axel, so shattered my eyes would be falling out my head.

I’d think of Leigh-Anne and the fact she had to do this with two. she needs a medal! One baby is massively intense enough, never mind two. I don’t get how she does it.” 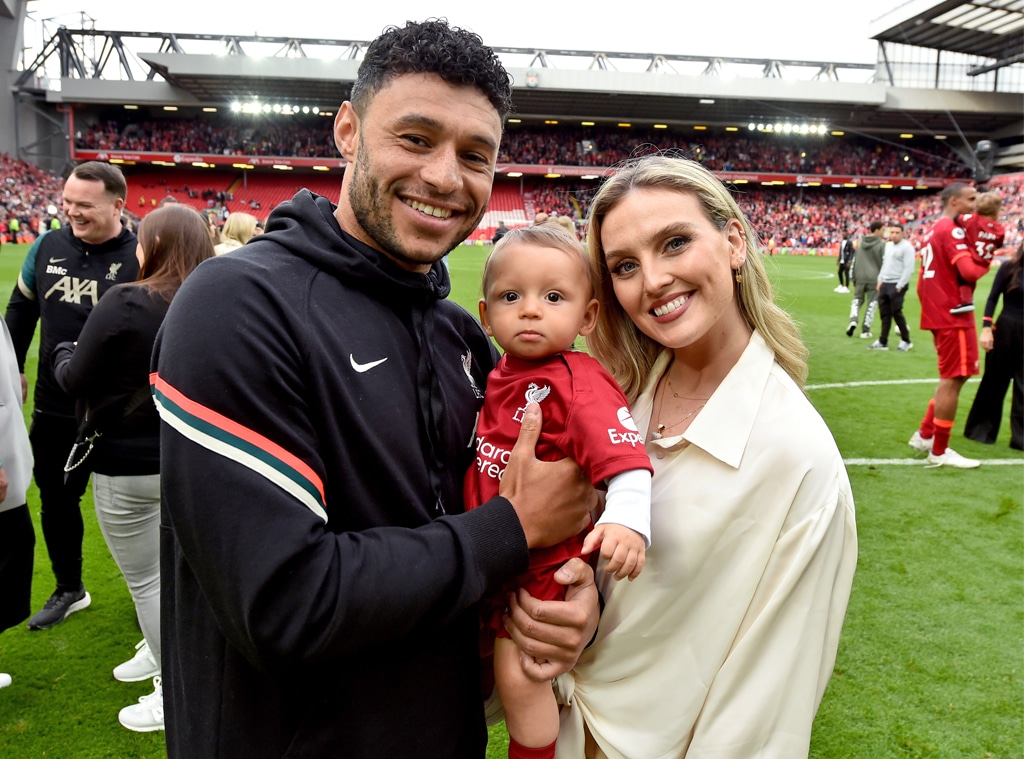 So, we’re overjoyed for the couple. You are welcome to comment your thoughts on their engagement in the section below. And don’t forget to tell us what you think of the lovely rock.