Paul Wesley and his wife Ines de Ramon have decided to pull the plug on their marriage! It has been reported that the Vampire Diaries star and Ines de Ramon, his wife of three years have called it quits.

Maybe Paul Wesley and Ines de Ramon were meant to be with each other but not meant to last forever. Continue reading further to learn the reason behind the separation of the couple. 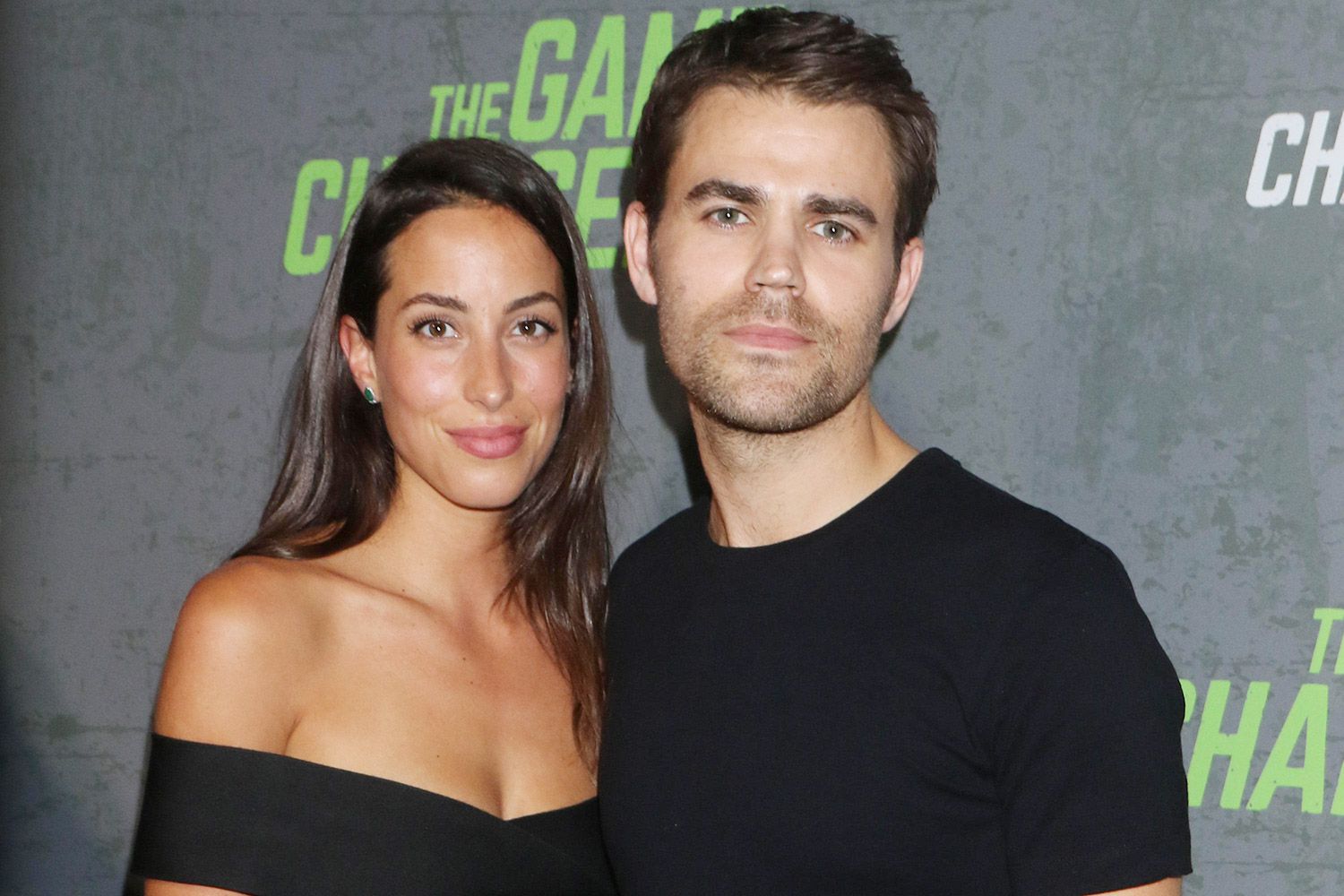 It seems like Paul Wesley and his wife Ines de Ramon failed to make their marriage last. Not long ago, a representative of the pair told People magazine, that they have separated and they have been living apart for several months.

The representative told the publication, “The decision to separate is mutual and occurred five months ago. They request privacy at this time.” Parting ways from a loved one is never an easy decision but sometimes you have got to make some hard decisions for your betterment. 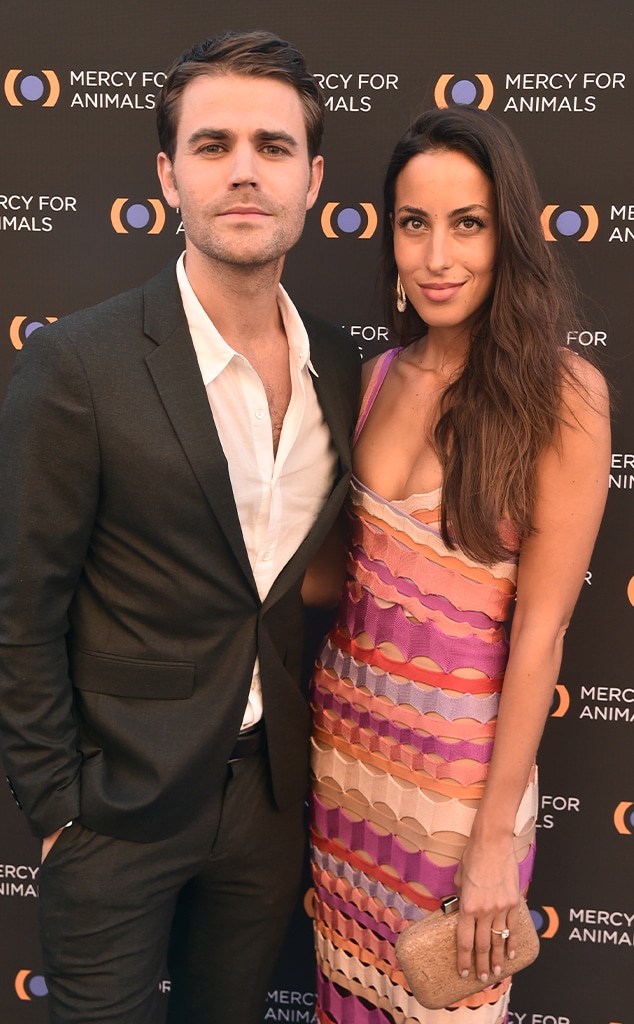 When did Paul Wesley and Ines de Ramon get married?

For those of you who are unaware, let us tell you the Hollywood actor was first romantically linked to Ines, who is a jewelry designer in the year 2018. In June of the same year, the two of them were spotted holding hands after a dinner date in New York City.

Paul and Ines made their romance Instagram nearly a month later. At that point in time, the pair marked their presence at a Montauk wedding with friends Jessica Szohr and Nina Dobrev. Then, in February of 2019, Paul and de Ramon were spotted out and about in public with what seemed like wedding bands. Nina confirmed the news of the pair’s wedding during a podcast appearance that June. At that time, Dobrev referred to Ines as Wesley’s “wife.”

In June of the same year, Nina told the host of the podcast, “We hang out a lot. We’re really good friends. I love his wife. It’s so funny how time changes everything because I never thought he would be one of my best friends.”

Paul Wesley talked about his personal life in 2020

Yes, you read that right. 2020 was a very challenging year for most of us. At that time, while speaking with People magazine for the 2020 Sexiest Man Alive issue, The Late Bloomer star spilled the beans on his personal life during the Covid-19 period with his wife Ines de Ramon and the pair’s dog Greg.

Paul told the media outlet, “I’m in a fortunate position where I was able to take a break, and it was so important for me to do it. For me, I reset. I recalibrated. Kind of realized what was important to me reprioritized my life.” Do you think Paul Wesley and Ines de Ramon were not a match made in heaven? Kindly let us know your thoughts in the comments section below. Don’t forget to stay tuned with us for the latest updates from the world of showbiz.