I know starting a post with a thrilling spoiler is something not so many people are interested in but this is huge. So, if you still want to jump ahead with a spoiler alert then get in!

We all love and admire the highly anticipated show “Only Murders in the Building” mostly because of the murder mysteries in the Arconia building and the cutesy trio of the Podcast gang. But from today, there will be one more reason to love the show. Season 2 of the dark comedy has delivered its season finale and they have outdone themselves with the mind boggling twists, especially with the surprising cameo that made fans fall off their chairs in shock.

Yes, I am talking about Paul Rudd’s entry into the finale episode that blew the OMITB community all over the internet. Our Ant Man made a quick appearance in the finale episode and left fans wondering what could be the reason behind it.

Well, I am here to clarify that reason for you. Check out this article to know everything.

Paul Rudd Joins ‘Only Murders in the Building’ for Season 3 Looks like the residents of Arconia are deliberately inviting more threats to the building resulting in more comedy and unfolded mysteries our ways.

The murder mystery from the “upcoming dominant” production network Hulu is raising the bar for quality content with their original dark comedy “Only Murders in the Building” starring Selena Gomez, Steve Martin and Martin Short. As we already know that the show was renewed for a season 3 before its premiere of season 2, there were signs that said we should be ready for more mysteries and drama.

Circling back to the stellar cast that came as a guest on the show this season gave some ideas for the upcoming season to add more characters and established names to dig into Arconia’s history.

The freshly premiered season finale did throw some action our way anticipating what Paul Rudd was doing in the ending episode. Turns out the actor is joining the cast of OMITB for season 3. 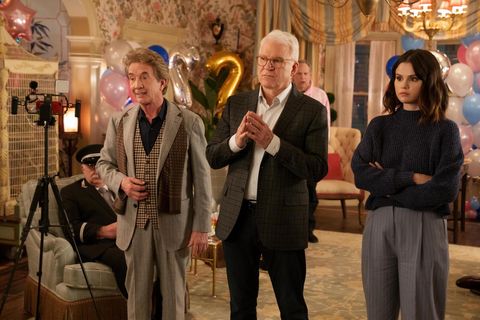 After the shocking incidents that took place finding out Bunny’s killer in the finale episode (don’t worry, I am keeping this spoiler to myself), Oliver finally decides to resume Broadway by featuring a high-profile artist, Ben Glenroy played by Paul Rudd.

Paul Rudd’s entrance into the show has been described as someone who will be revealed in season 3 by the show creator John Hoffmann. 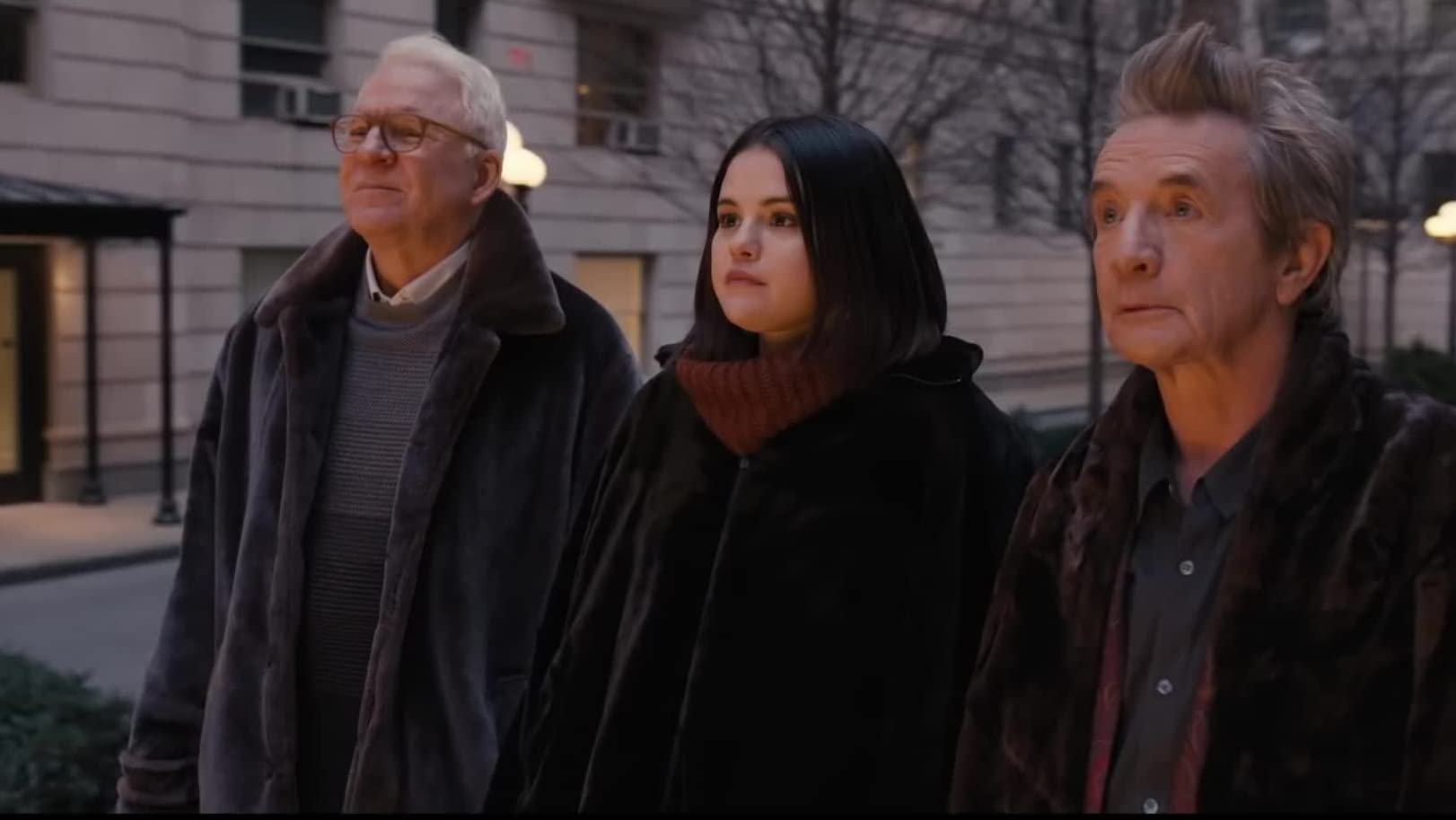 Considering we will get to see Rudd in the upcoming season of OMITB, it is not certain what type of role will he have in the show. It is not revealed if he will be a regular or a guest star on the show.

With last night’s shocking events taking place with Paul Rudd’s entry into the show and Charles being blamed for Glenroy‘s poisoning.

I think we have got a possible plot for the upcoming season that will explore the show from Charles’ perspective and a new mystery of Glenroy’s situation.