Patrick Schwarzenegger and his longtime girlfriend Abby Champion are going pretty strong. Not long ago, the two lovebirds were spotted out and about in public on the streets of New York City.

Continue reading further to learn everything about the latest outing of the Hollywood actor  Patrick Schwarzenegger and his longtime ladylove Abby Champion. All about the latest outing of Patrick and his girlfriend Abby

Recently, The Terminal List star Patrick Schwarzenegger and his model girlfriend Abby Champion were snapped by the paparazzi while they were taking a stroll in New York City.

In the photos obtained by Just Jared, the two of them were photographed while Patrick passed on his purple smoothie to his girlfriend Abby Champion. The lovebirds were spotted together over the past weekend. 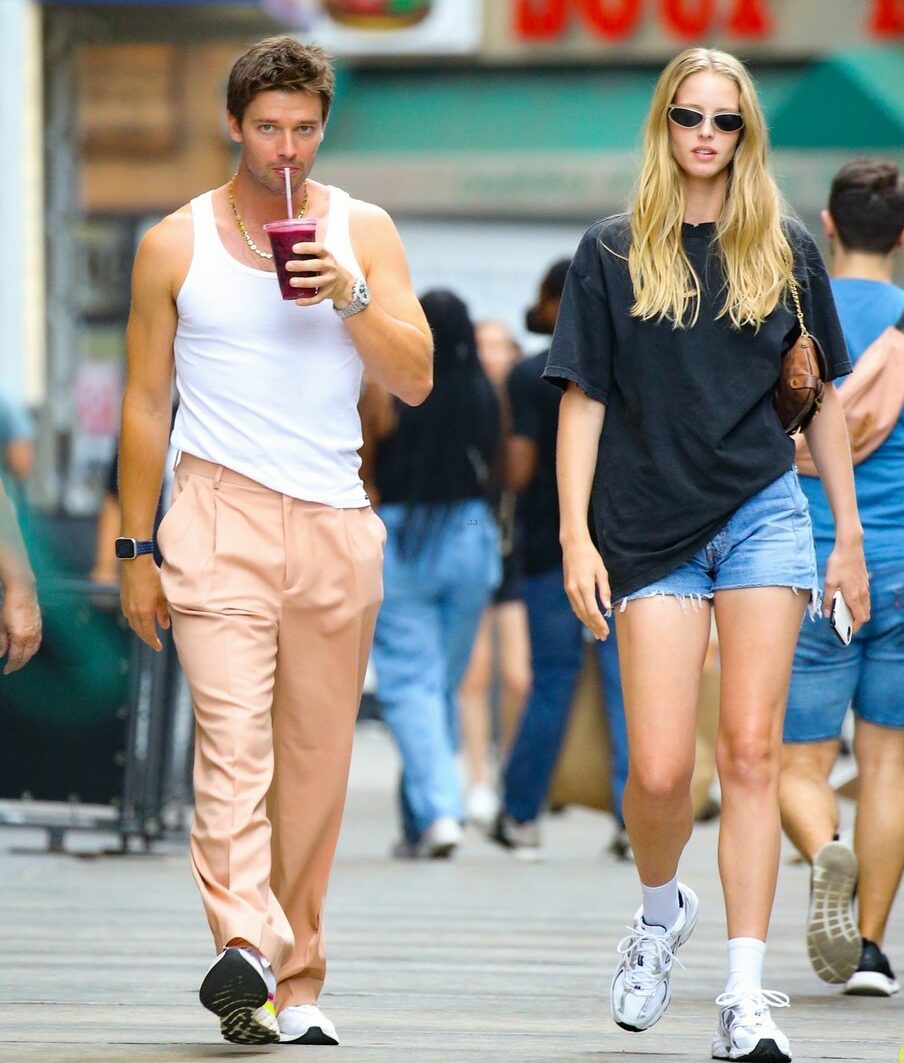 During their quick getaway, the 28-year-old The Staircase actor and Abby were spotted walking around the city. The couple was also seen shopping during their recent outing to the Big Apple.

While running a few errands with his girlfriend Abby, Patrick was seen taking a call and he also sent a quick wink over to the cameras. Just a couple of days ago, he was snapped picking up a few drinks after a round at the gym.

For their day out, Patrick was seen looking cool in a white tank top and pink pants. On the other hand, his ladylove Abby donned a black T-shirt with a pair of denim shorts.

What’s next in store for Patrick Schwarzenegger?

Patrick will next be seen in an upcoming American superhero streaming television series and a spin-off of The Boys, called Gen V. The series is expected to release in the year 2023.

The series has been described as “an irreverent, R-rated series that explores the lives of hormonal, competitive Supes as they put their physical, sexual and moral boundaries to the test, competing for the best contracts in the best cities. It’s part college show, part Hunger Games — with all the heart, satire, and raunch of The Boys.” The title of ‘The Boys’ spinoff series was released last month

Last month, Prime Video revealed the official title for The Boys spinoff, in which Patrick is starring in. The big announcement regarding the official title of the series was made by its cast members in a video shared on The Boys‘ social media accounts on July 15, 2022.

The caption of the video read, “Allow us to introduce ya to Gen V, The Boys college spinoff in the works with this brilliant bunch.” In the clip, the cast member, Lizzie Broadway said, “It’s gonna be a rollercoaster. It’s gonna be filled with blood, guts and everything else.” Chance Perdomo added, “It’s fucked up. You’re gonna like it.” 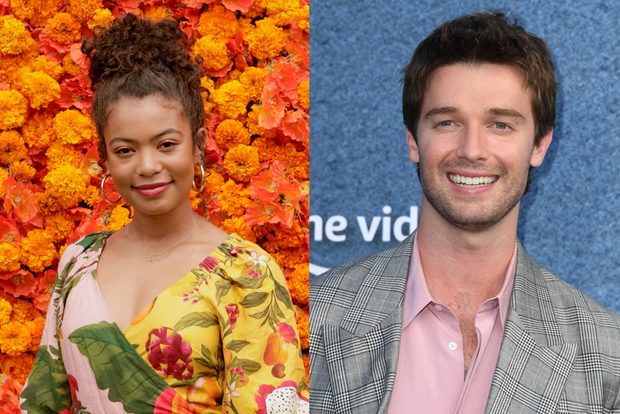 Do you ship Patrick Schwarzenegger and Abby Champion as a couple? Kindly let us know in the comments section below. Don’t forget to stay tuned with us for the latest updates from the world of showbiz.