Paris Hilton is showing all her love and support to her close pal Britney Spears on social media! Recently, The Simple Life star posted a video of herself dancing to Britney Spears and Elton John’s track Hold Me Closer on the social media platform Instagram. On Friday, the hotel heiress took to her Instagram to share a video of herself dancing around to the hit track all over her pink car. In the video posted on the social media platform Instagram, she can be seen all dolled up in a bubblegum pink tracksuit.

“It’s Britney bitch…and the Queen is officially back!👑🧚‍♀️💖✨ “Hold Me Closer” is out now and I will be playing it on repeat until further notice!😍 So proud of you sis,” she wrote alongside the video of herself dancing to Britney’s latest track. She also added a few hashtags “#HoldMeCloser 🥰”, “#Sliving 💘”, and “#ThatsHot 🔥,” in the caption of the post. Paris Hilton has been a longtime supporter of Britney Spears

Yes, you read that right. Paris has been a big supporter of Britney Spears, especially during the pop superstar’s fight for freedom from her 13-year conservatorship. In September of 2021, Hilton penned down a long essay about Britney for Time 100, in which she called her longtime pal a “sweet soul” and a “fighter.” 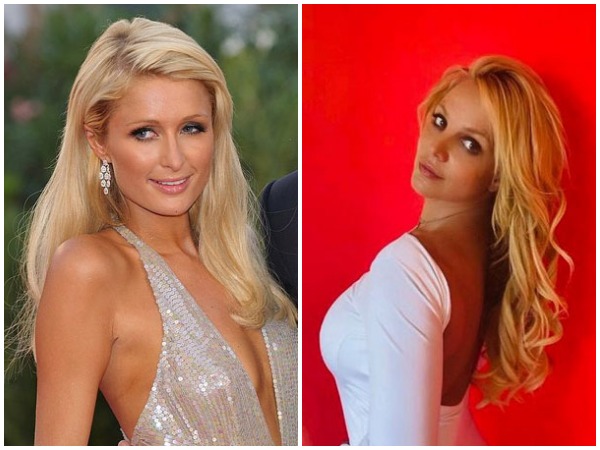 The social media star further added, “When I think of Britney Spears, I see the sweetest soul. A mother. A friend. A fighter. A young woman who grew up in the tabloid culture of the 2000s, when the paparazzi machine was accepted, unforgiving and cruel.”

Hilton concluded the essay by saying, “Despite the darkness that has surrounded her life, Britney embodies joy and shares the light of her beautiful heart, forever the superstar. So we stand by her and root for her as she turns pain into purpose, her unwavering spirit stronger than ever.”

After Britney’s 13-year-long conservatorship ended in November of 2021. She was able to move on in her life and pay attention to her life goals. At that time, one of her biggest goals was to marry her long-time boyfriend Sam Asghari.

Sam and Britney tied the knot at Spears’ former home in Thousand Oaks, California, in June. The couple’s wedding was attended by some A-listers from Hollywood including Madonna, Selena Gomez, Paris Hilton, and many more. Back in the day, Hilton revealed that she passed on deejaying for president Biden to attend her good friend’s wedding. Then, while speaking on the This Is Paris podcast, she said, “I was actually asked to deejay for the president and all of the other presidents around the world for the dinner, but this was more important to me.”

Did you like Britney Spears new song with Elton John titled Hold Me Closer? Kindly let us know your thoughts in the comments section below. Don’t forget to stay tuned with us for the latest updates.