It seems like Paramount+ is changing the name of the planned Yellowstone spinoff show. Keep scrolling further to gain a better understanding of the big move made by the broadcasting television network. Yes, you heard it right. At first, it was announced that the spinoff show of Yellowstone will be called 1932. Earlier this year, the streamer revealed the big news via a press release that stated that the upcoming show will revolve around a brand new generation of Duttons “during the time of western expansion, Prohibition, and the Great Depression.”

But now the title of the forthcoming show has changed. It stars Harrison Ford and Helen Mirren in pivotal roles. Now, the spinoff show has been titled 1923. 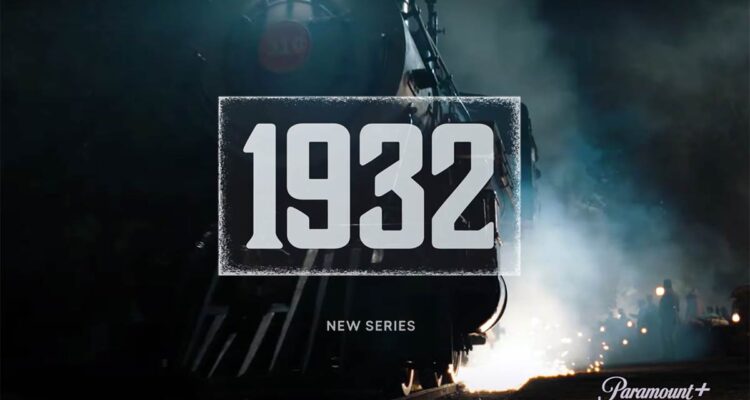 What was the reason behind the name change of the ‘Yellowstone’ spinoff show?

As per the reports of TV Line, the name of the spinoff show of Yellowstone has been changed from 1932 to 1923 due to the fact that the show will chronicle “the end of World War 1 and the start of prohibition.” So 1923 is more apt for the show in comparison to 1932.

The creator of the show, Taylor Sheridan has also made a confirmation and said that 1923 will continue from the point where 1883 left off, as the latter will not be back for a second season.

What is the show ‘Yellowstone’ all about?

For those of you who are unversed, let us tell you Yellowstone is one of the most popular shows on Paramount+. The American drama series premiered on June 20, 2018. The storyline of the show follows the conflicts along the shared borders of a large cattle ranch, an Indian reservation, and land developers. Season 4 of the neo-Western drama series was released in November of 2021 and it was renewed for a fifth season at the start of 2022, which will be split into two installments of seven episodes each. Season five will drop on November 13, 2022.

What did Luke Grimes have to say about the future of the hit series?

During an interview with The Hollywood Reporter, the Yellowstone actor Luke Grimes spilled the beans on the future of the popular series and talked about whether it will go beyond season five or not.

At the time, Luke said, “As far as how long Taylor [Sheridan] wants it to go, I know what I’ve heard firsthand from the source himself. But I also heard that before it became the biggest show on the planet, and when something becomes this big, I know there’s a lot of pressure to keep it going.” 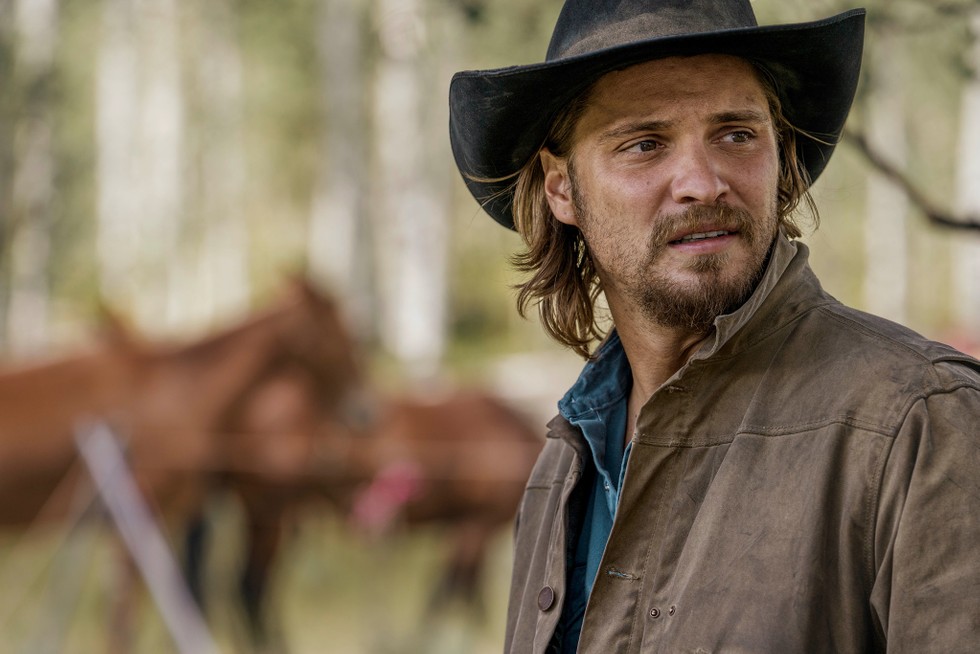 Grimes further added, “But I do know that Taylorwould never let it go past its due date. We’re never going to jump the shark. So I’m sure he could figure out a way to make it a little longer and keep its quality as good as he wants it to be. But I don’t know. I wouldn’t want it to go past its due date either. I mean, it’s fun to do. I love the cast and crew, but once any great show outlives its material, it’s no fun for anybody.”

Are you excited to see the spinoff show of Yellowstone? Kindly let us know your thoughts in the comments section below. Don’t forget to stay tuned with us for the latest updates from the world of showbiz.