Calling all the Planet of the Apes fans here because we have special news for you. Well, you might have heard of the forthcoming film which has been in production for quite a few years. Some people often say it is just a rumour. But turns out, it is not! Planet of the Apes is officially happening as the upcoming Planet of the Apes film has had a green light from the production network Disney and 20th Century Studios.

Planet of the Apes is undoubtedly one of the best sci-fi franchises to date. It was in December 2019 when the first announcement was made for the arrival of the film.

It also marked the beginning of 20th Century Studios’ new parent, Disney. Now, coming to the hottest news, Disney has finally found its leading star to feature in the next installment of the Planet of the Apes franchise. Here’s everything you need to know.

Planet of the Apes Forthcoming Installment Found its leading Primate After several years since the last, we saw Planet of the Apes rocking the theatres, a sequel is now buzzing around the internet with its steady development.

According to Deadline, the film has found its “leading primate”, Owen Teague who is famously known for the recent Montana Story has hopped onboard to pay the lead primate in the upcoming “Kingdome of the Planet of the Apes” directed by Wes Ball.

As Owen Teague has been locked for the part of lead primate, the studio is still looking for the human lead. 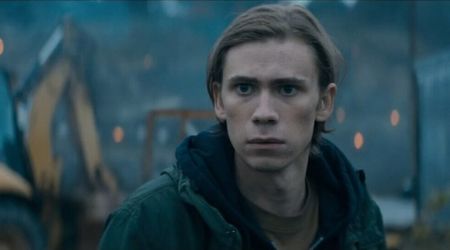 Teague was reportedly surprised by the offer and quickly said yes to the deal. He also managed to impress the makers with just one screen test and nailed it.

Owen is going to play the Ape named Noa, a dedicated primate who follows rules and is loyal to both his family and clan. His vision has been strengthened by his clan known as the Eagle clan.

Is The Upcoming Film A Sequel Or A Reboot?

The original film Planet of the Apes based on a novel by French writer Pierre Boulle is a story about a spaceship entering into orbit and landing on an unknown planet.

The protagonist finds advanced apes living there that have dominion over primitive humans. In the end, it is revealed to the audience that they are actually on Earth which suffered from a nuclear apocalypse years ago. 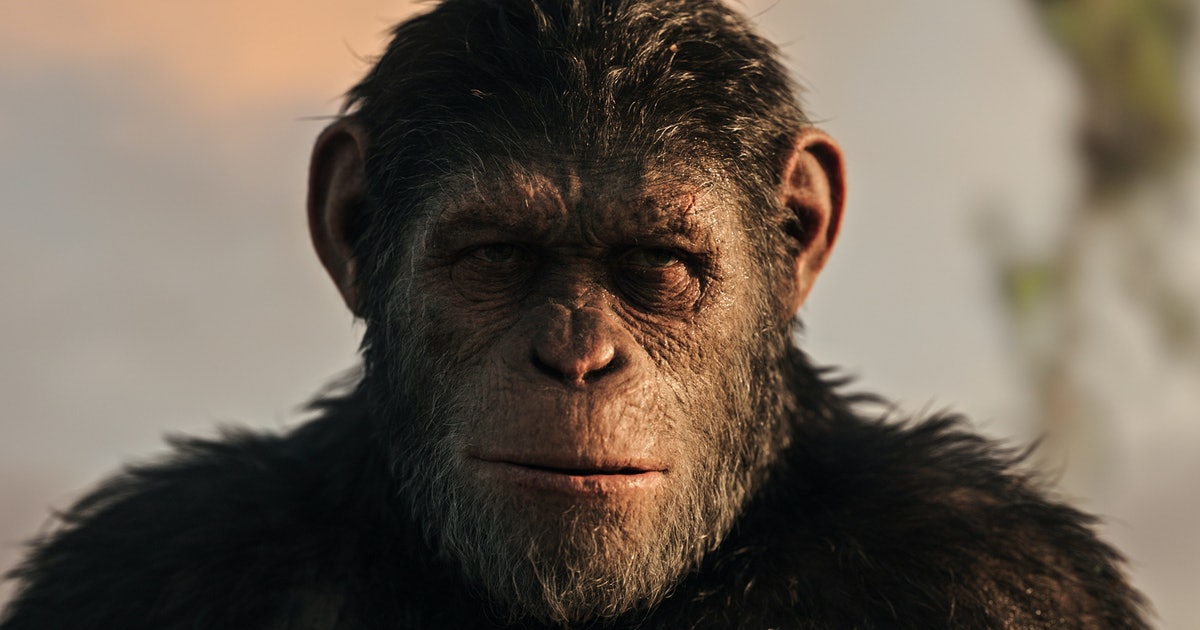 Coming forward with the fourth installment, there have been quite anticipations about how the film is going to be a reboot but luckily the director, Wes Ball has made this clear that the forthcoming film is not going to be a reboot. In fact, it might actually carry forward Caesar’s legacy refers to the Ape trilogy.

There have been no official premiere dates out yet. But there has been a hint from the makers. Going back to the first announcement of the project in December 2019, Disney announced a massive lineup for their 2023 -2024 releases where the network announced that the upcoming Apes film will likely have a release 2023 release. So, we might get lucky if the movie comes out around that time!