Honey Lee has given birth to her first child! Recently, the One The Woman actress’ agency Saram Entertainment shared the great news. We are super happy for Honey and her husband. 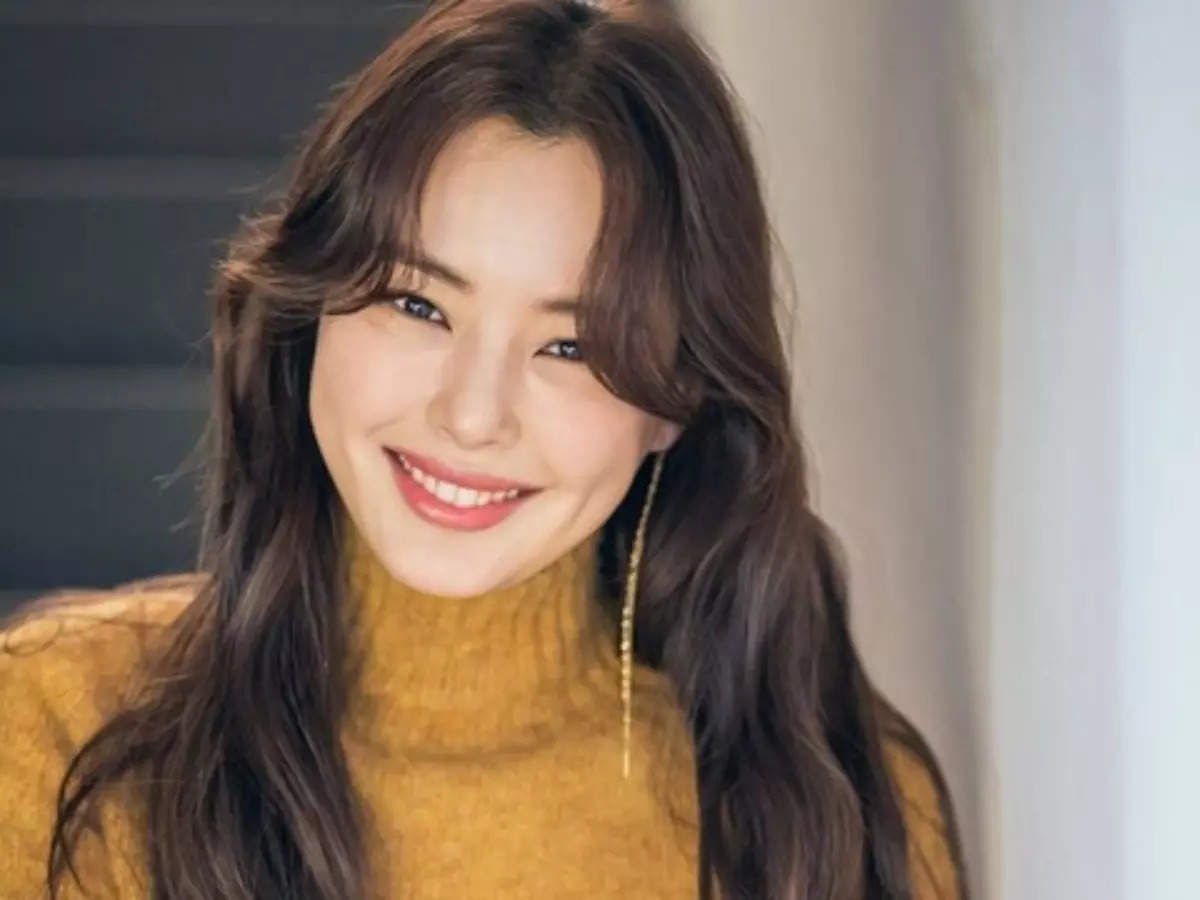 The statement read, “Hello, this is actress Honey Lee’s agency Saram Entertainment. We would like to share the happy news that Honey Lee gave birth to a baby girl at a hospital in Seoul yesterday (June 20). Currently, both the mother and child are healthy, and they are resting with their family’s blessings and care.” 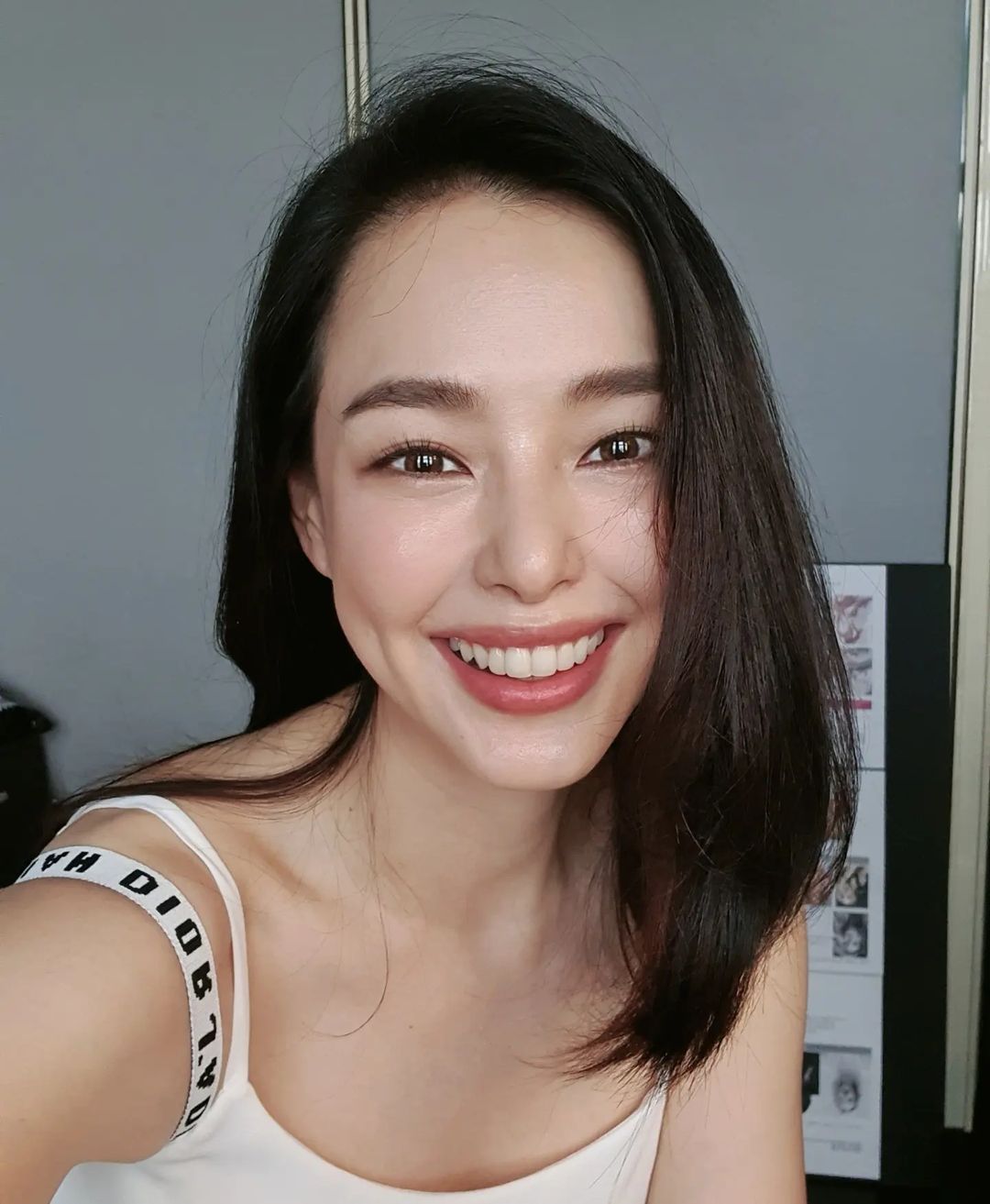 The agency went on to say, “We express our gratitude to those who were watching with warm support, and please give lots of blessings and support to actress Honey Lee, who gained a precious new member in her family, and her newly born baby.”

Honey announced that she was expecting her first child in January

The Shine or Go Crazy actress’ agency Saram Entertainment announced that the actress was expecting her first child with her non-celebrity husband on January 16. When her agency shared the happy news with her fans all over the world, Lee Hanee popularly known as Honey Lee was four months pregnant. 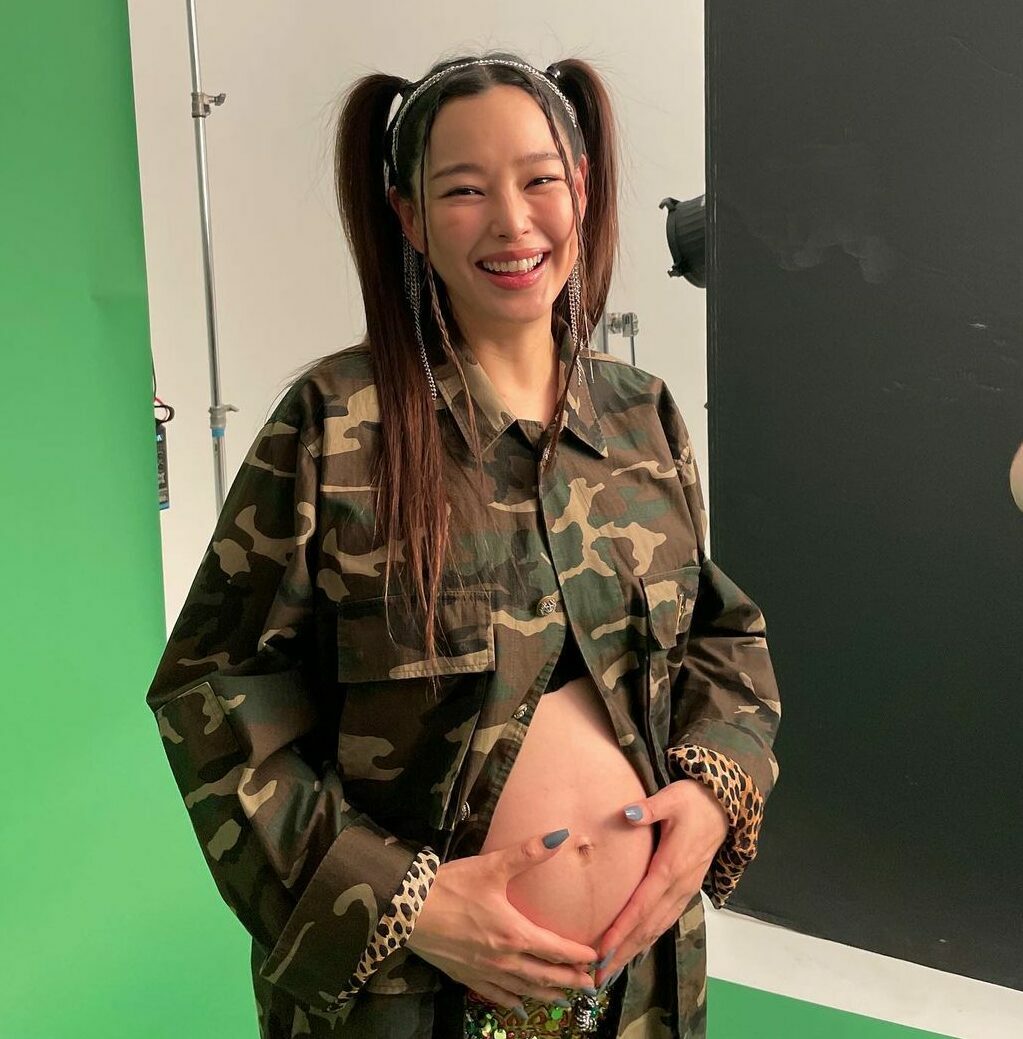 When did Lee get married to her mystery man?

The news of the actress dating her then-boyfriend came out on November 8, 2021. As per the reports, the two of them began dating at the start of 2021 and they met through an acquaintance. The Miss Korea titleholder tied the knot with her non-celebrity boyfriend in December of 2021.

Lee’s agency Saram Entertainment confirmed the news of her marriage to her boyfriend on December 21, 2021. The wedding ceremony of the pair took place in Seoul and they exchanged their vows in front of their family members. As per Lee’s agency, her husband is a Korean-American office worker.

Who is Honey Lee?

For those of you who don’t know, let us tell you, that Honey Lee is a South Korean actress, model, classical musician, and beauty pageant titleholder. She was born on March 2, 1983, in Seoul, South Korea.

The 39-year-old actress made her acting debut in drama in the year 2008 with the law romcom drama The Partner alongside Lee Dong Wook. She played the role of a femme fatale attorney in the drama. 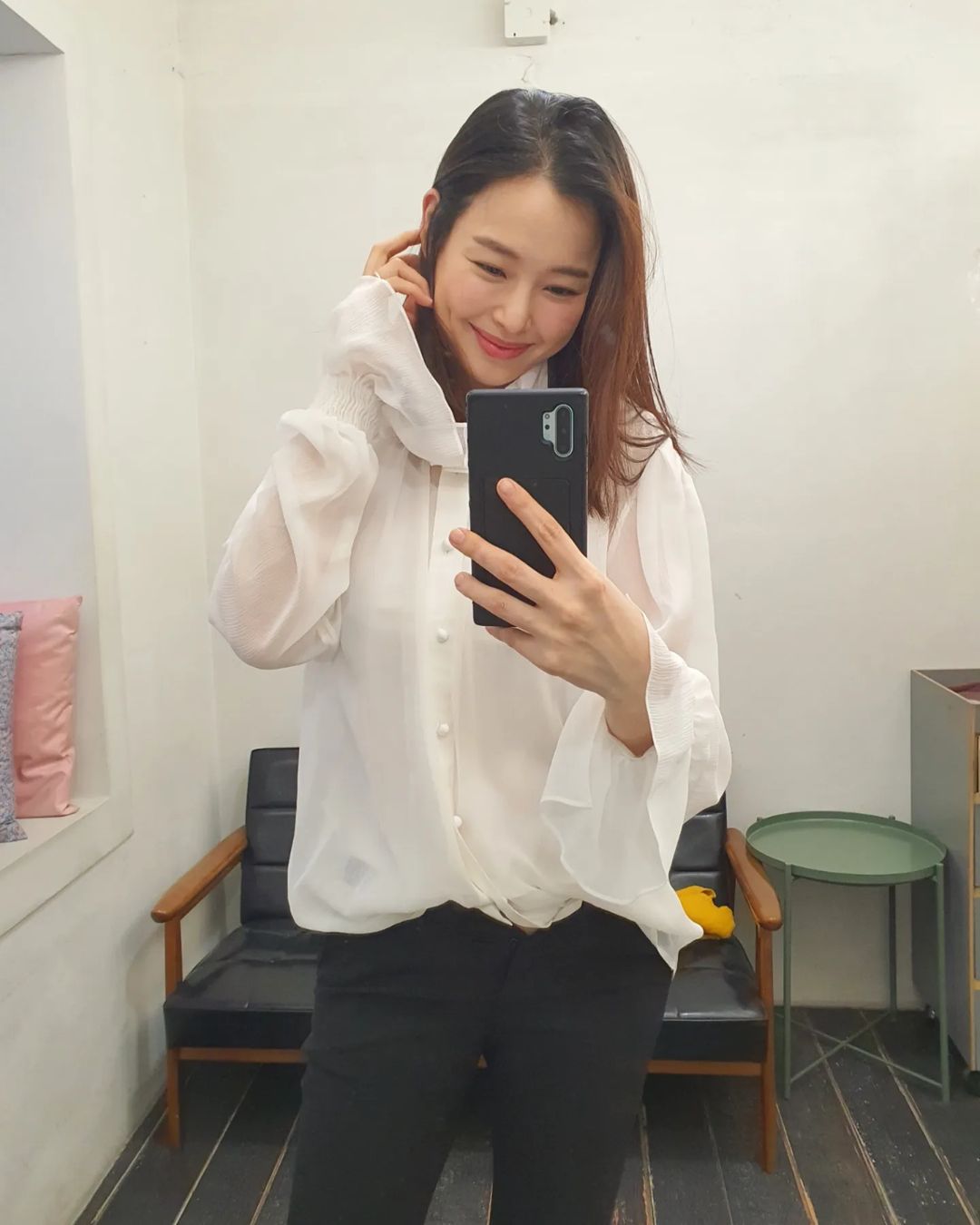 We send our hearty congrats to Honey Lee and her husband on welcoming their first child together. Sending heaps of love, light, and laughter to their little bundle of joy. Don’t forget to stay tuned with us for the latest updates from the world of showbiz