Simone Manuel is an engaged woman now! Recently, the Olympic swimmer revealed the piece of happy news on the social networking service Instagram. We couldn’t be happier for Simone and her beau Denzel.

Read on further to learn more about the whirlwind romance of Simone Manuel and her now-fiancé Denzel Franklin and see the stunning pictures from their engagement day. 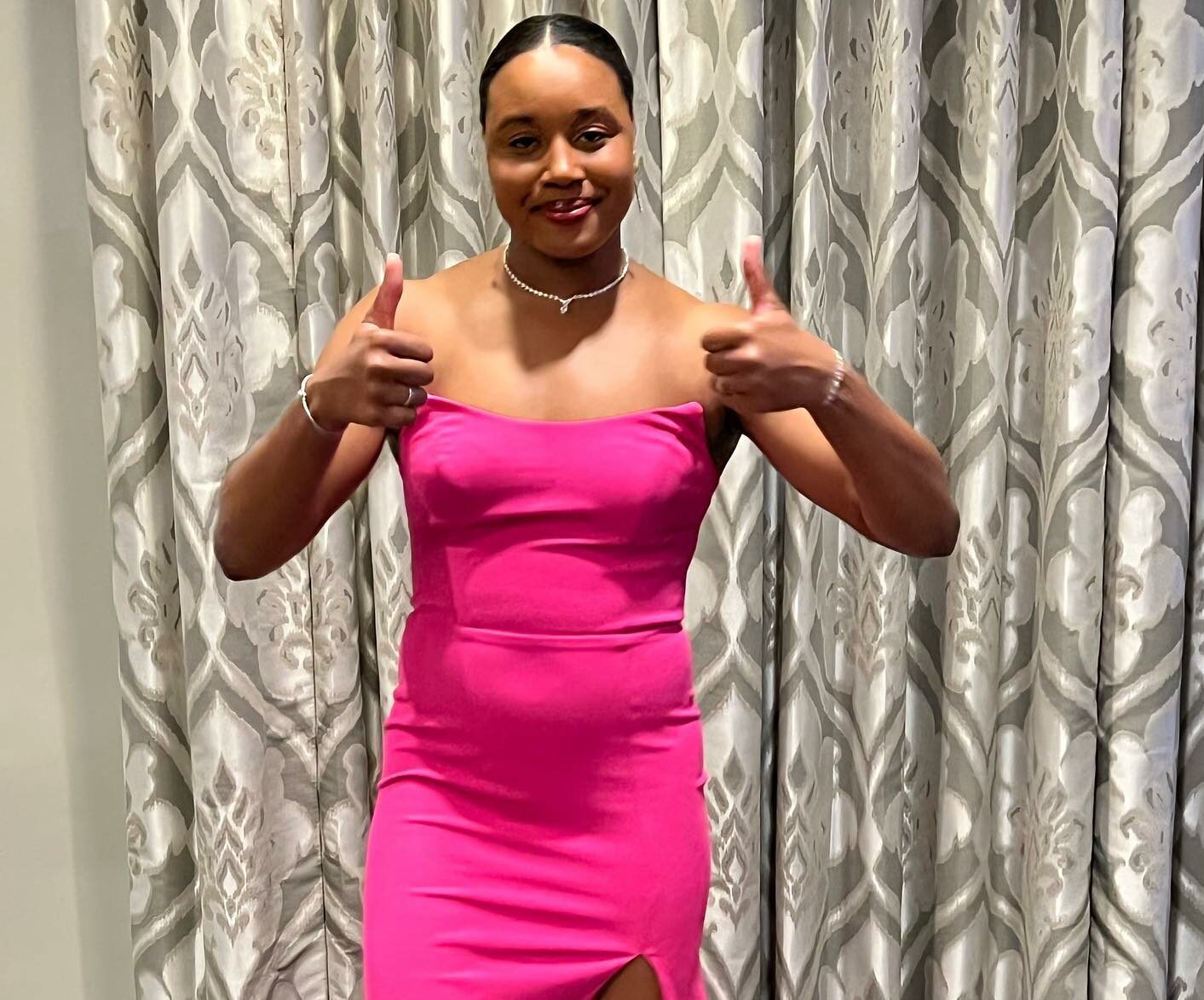 On Monday, the Olympic gold medalist took to her Instagram to announce the piece of amazing news of her engagement to her love, Denzel Franklin with her fans all over the world. She posted a series of photos of their romantic proposal on the social media platform Instagram.

Simone Manuel started the heartfelt caption by writing,”💍 Major changes outside the pool as well… ~ 7.3.22 ~ Easiest and quickest ‘YES’! 😂.” 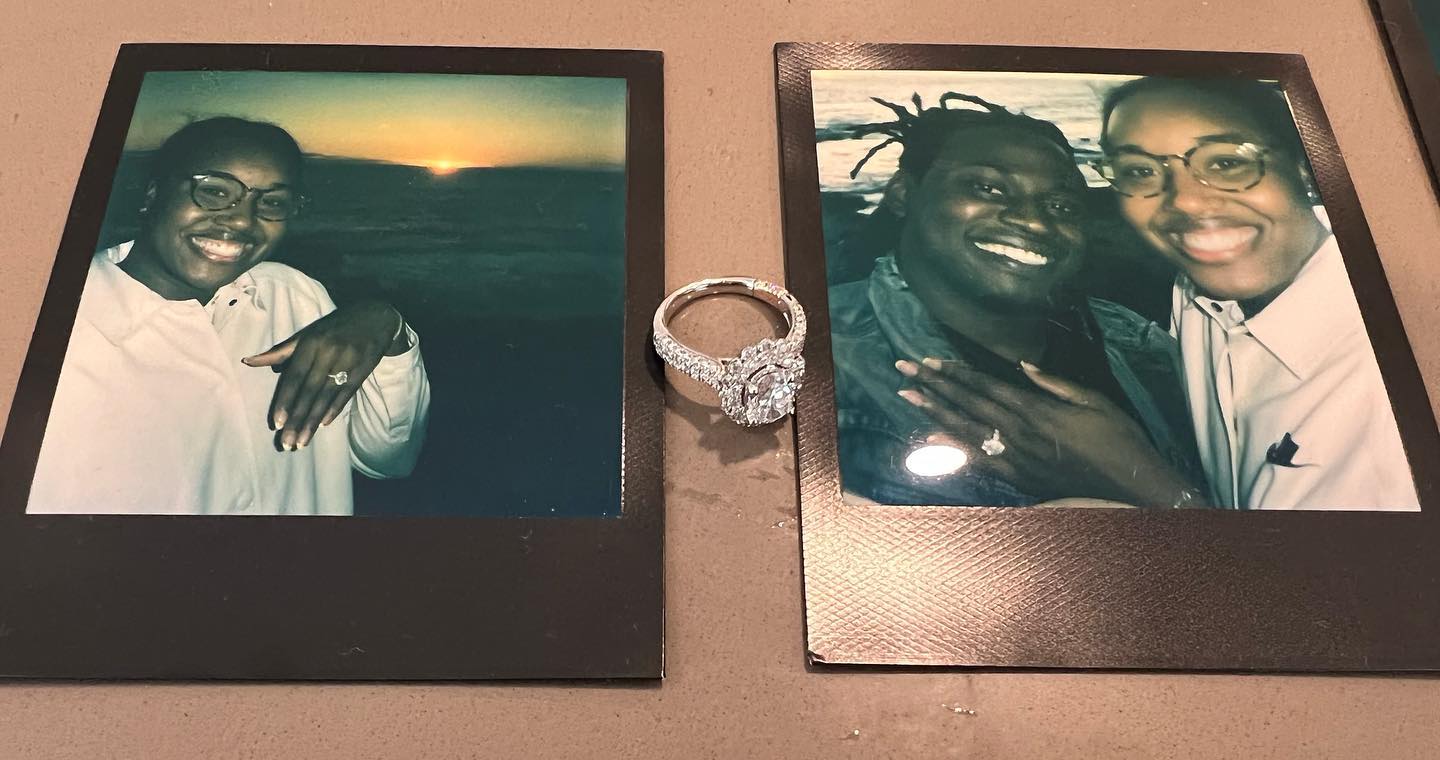 The athlete further added, ” Nothing tops being able to experience life’s blessing and challenges with your best friend. So excited to continue this journey called life with you! ❤️‍🔥”

As soon as Simone announced the news of the pair’s engagement on the social media platform Instagram, many fans and friends of the couple stopped by the comments section of their post to congratulate them.

One fan of the pair wrote, “CONGRATULATIONS BEAUTIFUL COUPLE!! The joy on your faces brought a smile to min.” Another fan commented, “AAAAAA IM SCREAMING!!! CONGRATS MY FRIENDSSSS.” 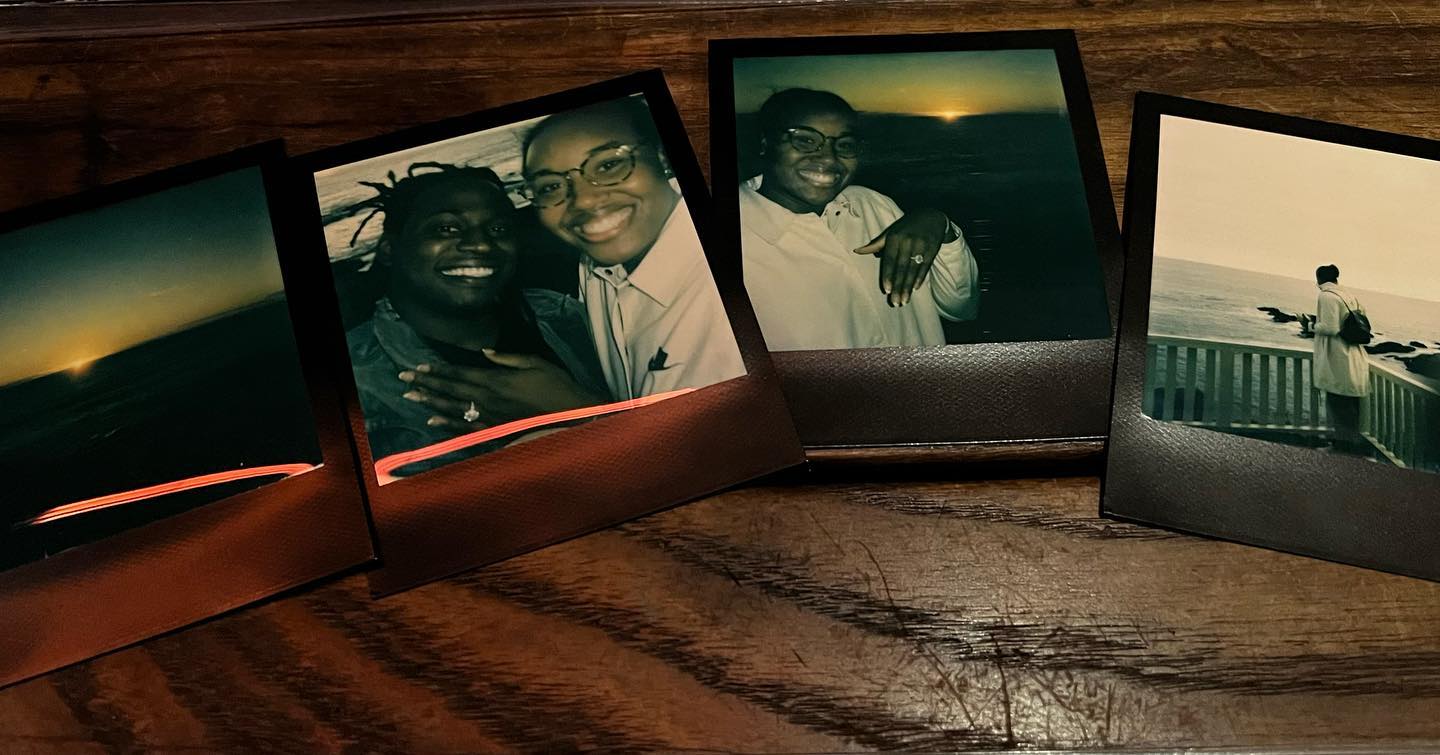 Followed by a fan who penned, “how on earth did you keep this quite for so long.” A fan went on to say, “Congratulations on your engagement!” Another user further added, “Congrats on all fronts!!”

These were a few reactions of the fans to Simone Manuel’s engagement with Denzel Franklin.

Yes, you read that right. In a separate Instagram post, Simone disclosed that she would soon start training at Arizona State University with Michael Phelps’ former coach, Bob Bowman. She shared the update about her life by posting a video on the social media platform Instagram.

“Hey y’all! After a long and much needed break, I have made major changes. I’m excited to announce that I will be training at ASU under the guidance of Bob Bowman, Herbie Behm, and the coaching staff at ASU!”, she captioned the post. 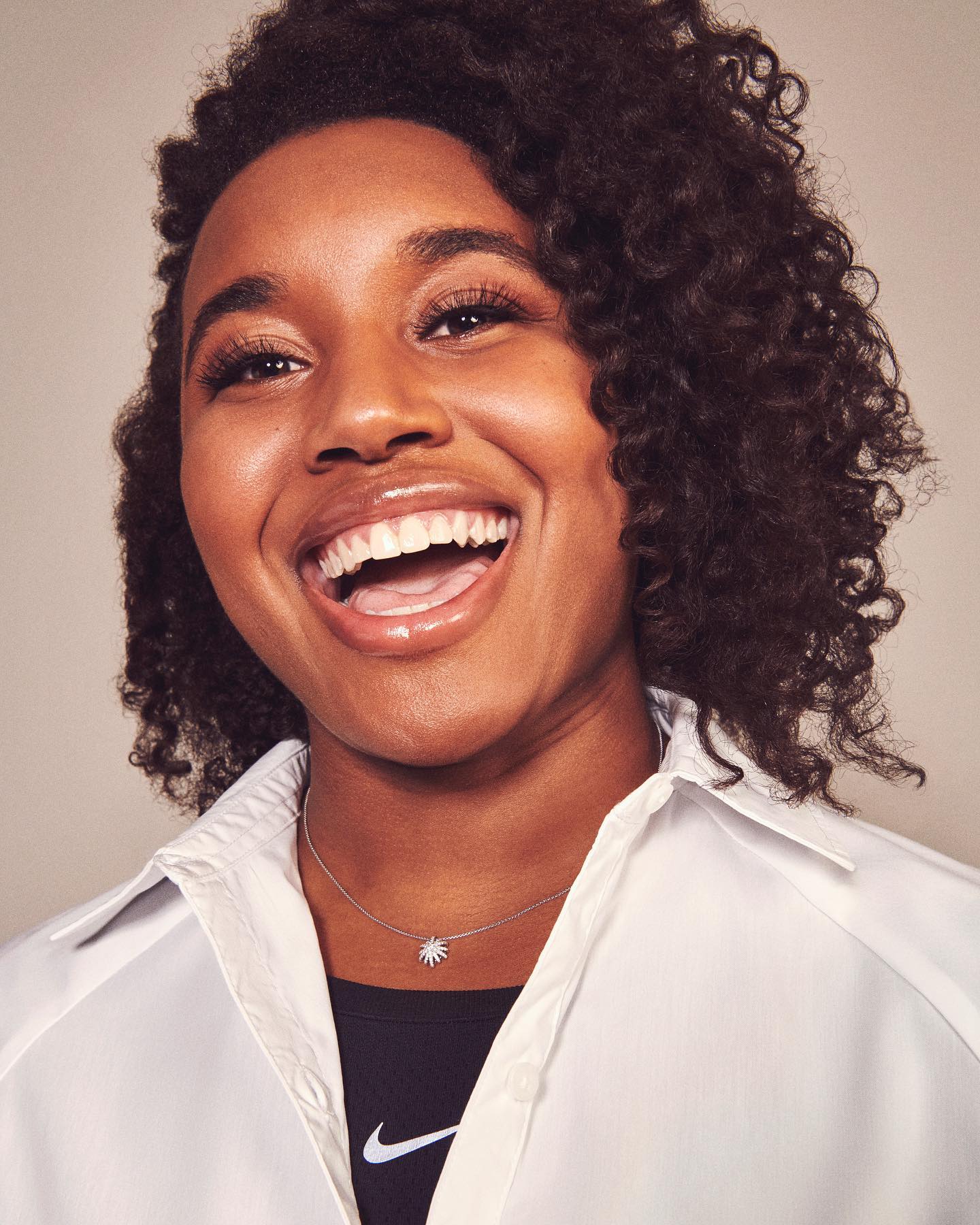 Simone opened up about experiencing racism as a swimmer

In the year 2020, Simone voiced her thoughts on facing racism as a swimmer. Then, during an interaction with People magazine, she said, “I think that my journey in the sport of swimming as a Black woman has been one with many trials and tribulations.”

She further added, “It’s very obvious that it’s rooted in the thinking that Black people can’t swim, shouldn’t swim or can’t be successful in the sport of swimming. I’ve gotten responses like that. I’ve gotten laughed at when I’ve told people I swim.” 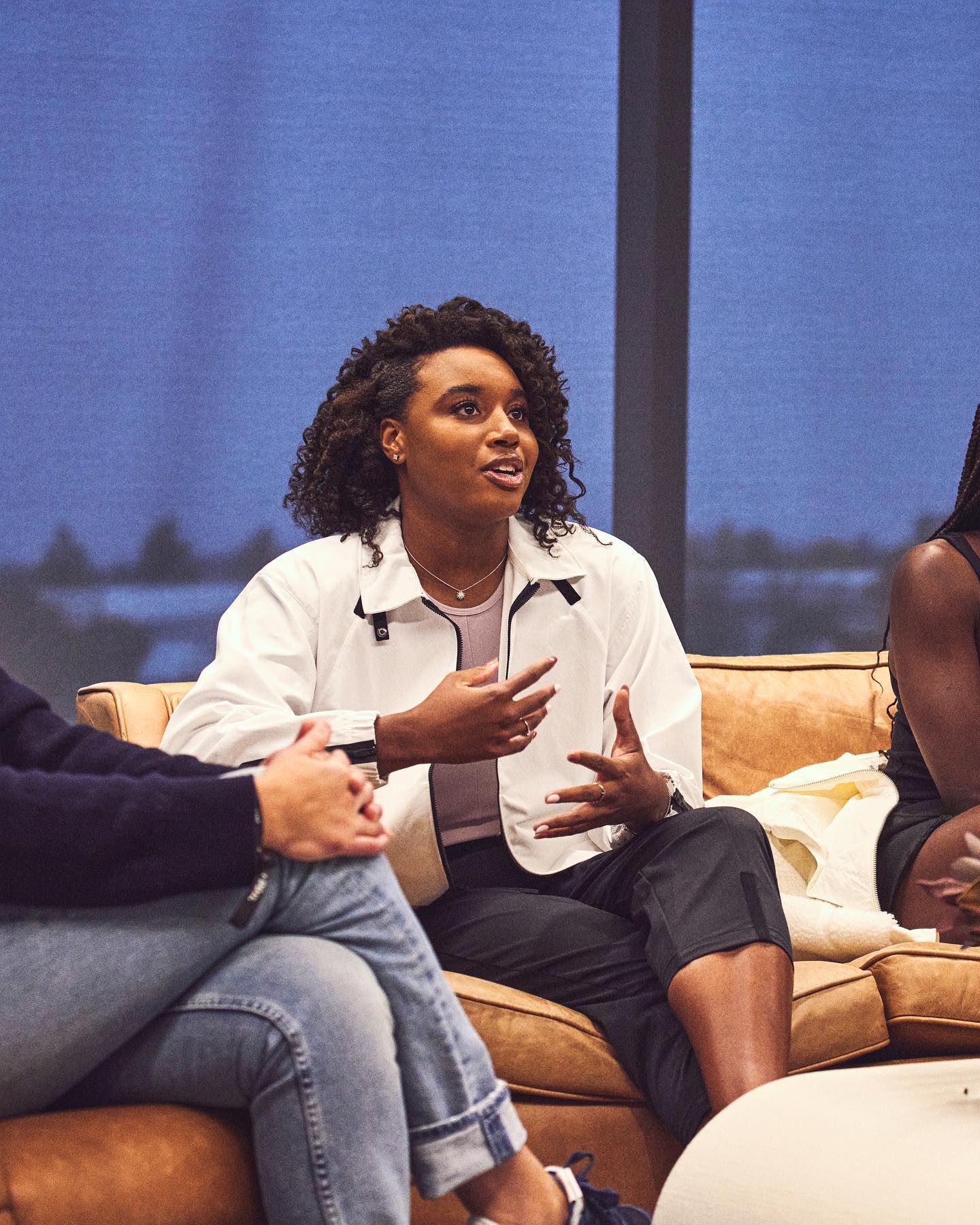 The Olympic swimmer concluded by saying, “Those are some experiences that have hurt down pretty deep, because it’s really hard to always feel like you have to kind of defend what you love, defend your passions, defend your ambitions. That was something that was really difficult for me because I always knew what the responses and the reactions were rooted in, and that it had to do with the color of my skin.”

We send our heartiest congrats to Simone Manuel and her now-fiancé Denzel Franklin as they are engaged. Sending lots of love and light to the gorgeous couple. Don’t forget to stay tuned with us for the latest updates from the world of showbiz.