Before addressing Olivia’s statement, I want to remind of you what went down on the set of “Don’t Worry Darling”. A close source had revealed that actress Florence Pugg was unhappy with Olivia’s hook-up with co-star Harry Styles and a lot more. Their romance was everywhere during the shooting of this movie. Now, the director herself has come down and shut down the rumoured feud with Florence. 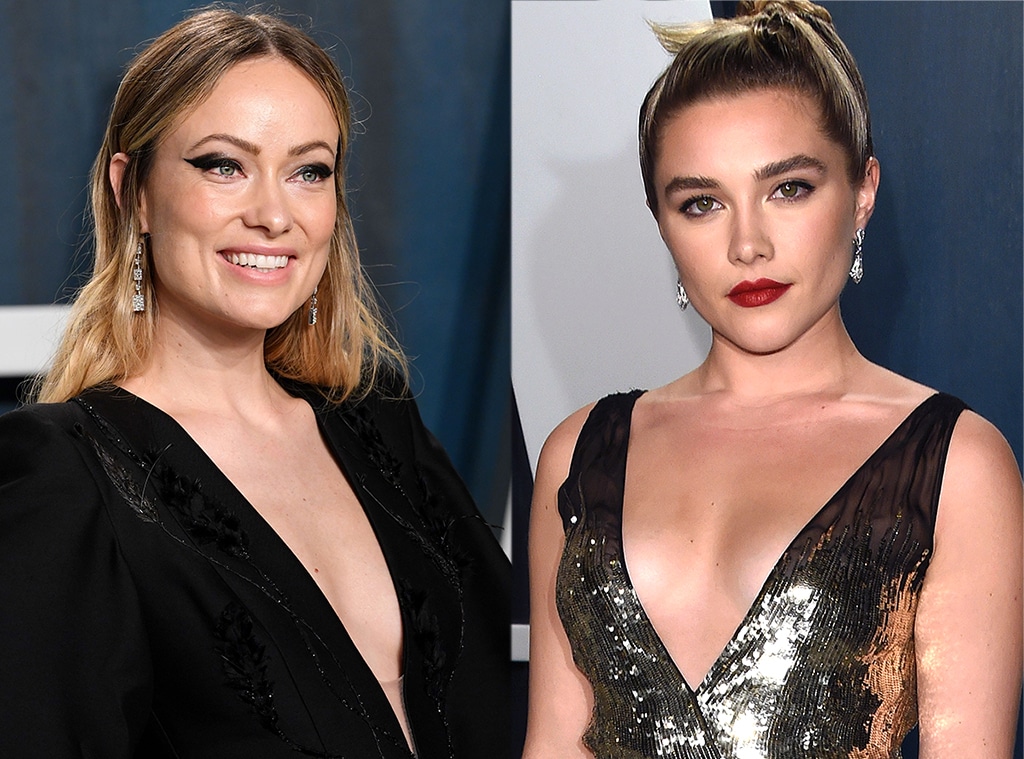 All About The Rumours…

Previously, a source revealed that as the first glimpses of Don’t Worry Darling began surfacing all over the internet, it was only the lead star Florence Pugg who wasn’t promoting the film on various platforms, unlike her other co-stars. Rumours of a feud between Florence and director Olivia Wilde caught more fire when Pugh posted about starring in Oppenheimer but didn’t share a word on Olivia’s movie.

Later, it was reported by a source that Florence Pugg hates Olivia’s hook-up with Harry Styles and rumours began to sprout that Harry was the reason for her split from Jason. Another reason was payment issues. It came out that the “Watermelon Sugar” actor was being paid three times more than Florence. No one was expecting that the press conference for the movie “Don’t Worry Darling” would turn out to be this interesting. The House star Olivia Wilde, who is the director of the upcoming movie put cold water on the fire surrounding the rumours of her beef with Florence Pugg. There is no fight, is what Olivia claims.

The 38-year-old director addressed the press by saying that she is extremely impressed by Florence’s work in “Don’t Worry Darling” and she even wanted her to play Alice in an upcoming psychological thriller, which will be Olivia’s second directorial project.

She added, that Florence had been amazing in the 2019 horror movie, Midsommar (2019), and can do justice to her upcoming project. “I had been blown the f–k away by her. I loved the film, but I loved her. I was just like, Well, she’s extraordinary. She’s clearly the most exciting young actress working today,” Olivia said of her work in Midsommar.

As for the gossip surrounding payment issues, Olivia shut down these rumours by saying that she doesn’t pay much attention to rumours but admitted that she was clearly upset with such gossip surrounding “a nonexistent pay disparity” between lead and supporting actors, and “absurdity of inventive clickbait” on such issues.

She concluded that she’s been in the industry for 20 years and comes from a lot of experience. Olivia strongly mentioned that she has come a long way and has been through struggles and fights to reach where she is today, especially being a director. In the end, Olivia said, “There is no validity to such claims.” 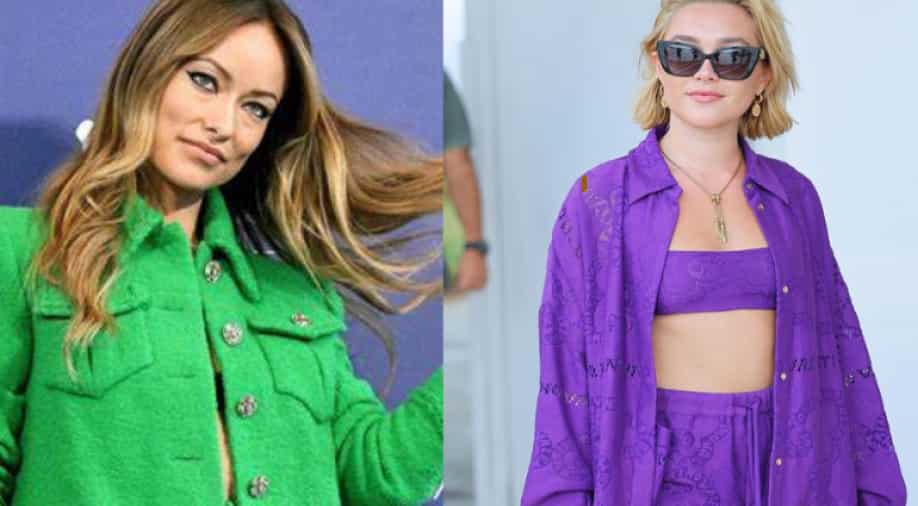 In fact, it came out that Jason and the kids visited her on the set of “Don’t Worry Darling” n the beginning and that made people uncomfortable. Of course, considering her PDAs with Styles on the set. We don’t know if she’s shut down these rumours because of her upcoming movie’s reputation or because of genuine reason but yea, things seem to cool down after this. FYI, “Don’t Worry Darling” is set to release on September 23, 2022.