Madonna got herself into trouble after neighbours reported multiple noise complaints during her music video shoot with Dominican rapper Tokischa. The complaints of “loudness and craziness” were in regard to her upcoming track “Hung Over”. The NYPD confirmed that the situation was corrected and no one was arrested. 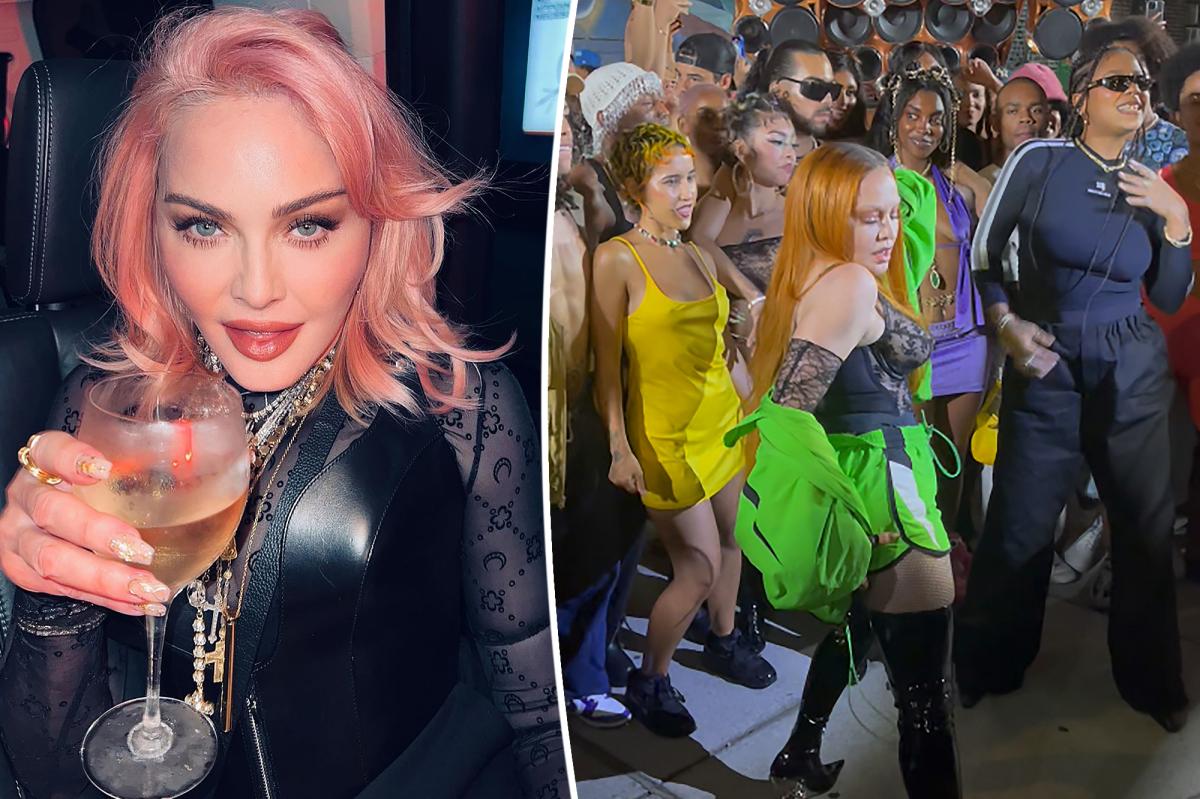 Before the NYPD arrived at the shoot location, a clip confirmed that the 64-year-old singer was seen jamming with Tokischa and it was Tokischa who decided to shoot the video in Washington Heights. They were shooting their upcoming video “Hung Over” when neighbours lodged complaints of disturbance with the police.

The authorities revealed that it was the car speakers that created “loudness and craziness” which disturbed multiple neighbours.  NYPD confirmed that no summon were issued, however, after they arrived “the condition was corrected” by stopping the shoot.

Sources reveal that after the police left, Madonna and her crew continued with the shoot in some place indoors. If you’re not aware, the controversial duo made headlines earlier this year after they were spotted in a PDA at an NYC Pride concert. However, multiple outlets confirm that Madonna and Tokischa are just friends. There are rumors that Madonna is now dating a 23-year-old man.

Who Is More Controversial? In 1993, Puerto Ricans agitated in front of her house because she disrespected their flag. She apparently wiped her sweat during the “Girl Show” tour. In another controversy, she got criticized by religious leaders in Rome for hanging on a cross while singing “Live To Tell” during the Confession Tour.

In 2012, Madonna revealed her bare breast during a concert in Istanbul. She was criticized for this act being a mother of four, well, she was performing in Instanbul! To add to this trouble, she even flaunted a temporary tattoo “No Fear” on the stage. 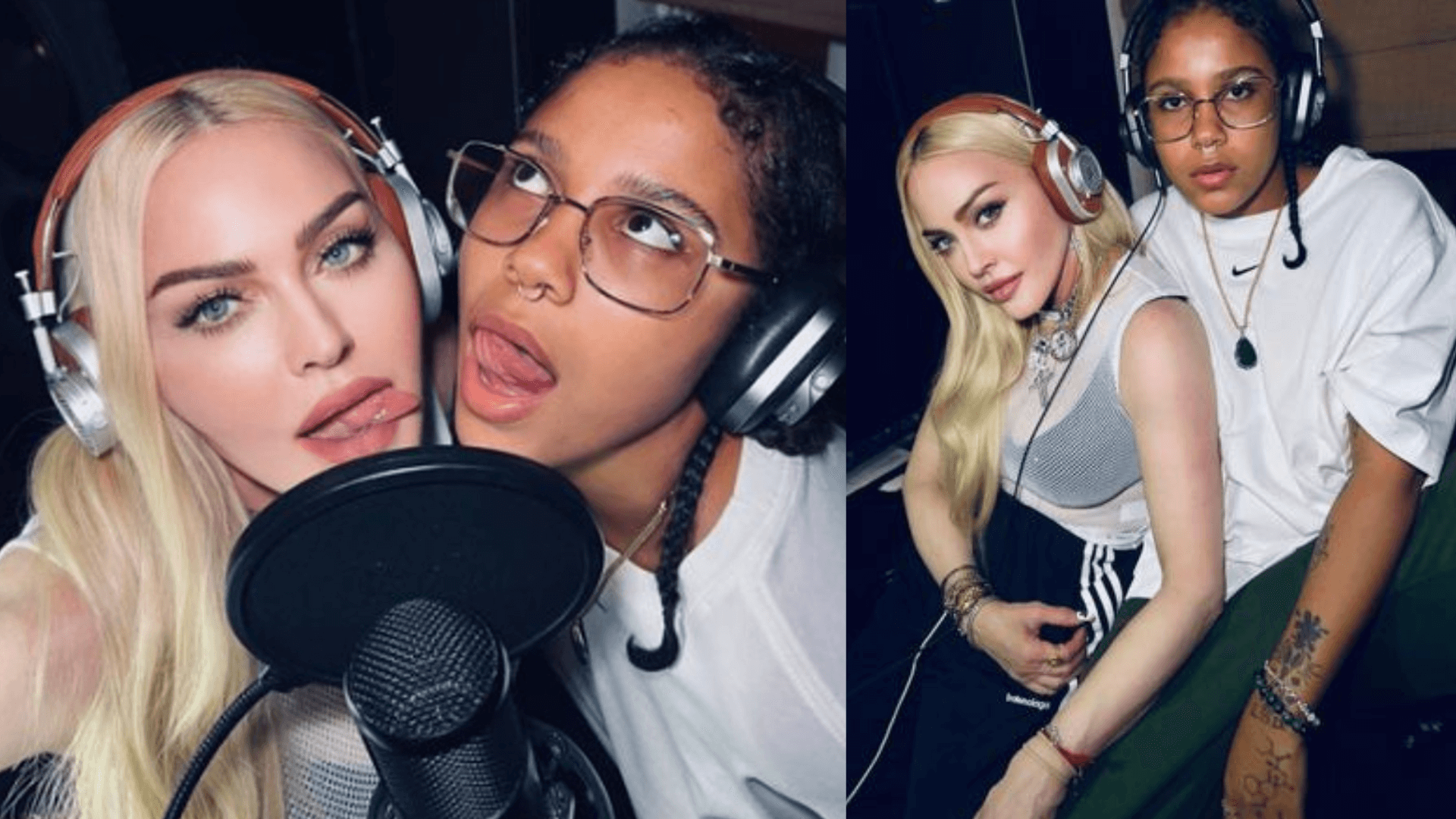 Coming to Tokischa, the 26-year-old Dominican rapper is also a sexual content creator. In 2019, she had to switch to OnlyFans after being censored from Instagram. In 2020, her track “Desacato Escolar” was taken down from YouTube for its controversial lyrics.