Recently, The Walking Dead star Norman Reedus hit a big milestone in his career. He got a star on the Hollywood Walk of Fame. For the big day, the Hollywood actor was joined by his longtime partner Diane Kruger as well as his mom.

Let’s just say it must have been a memorable moment for Norman Reedus and his friends and family. Keep scrolling further to learn more details about the Hollywood Walk of Fame ceremony organized to honor Norman and find out his net worth. 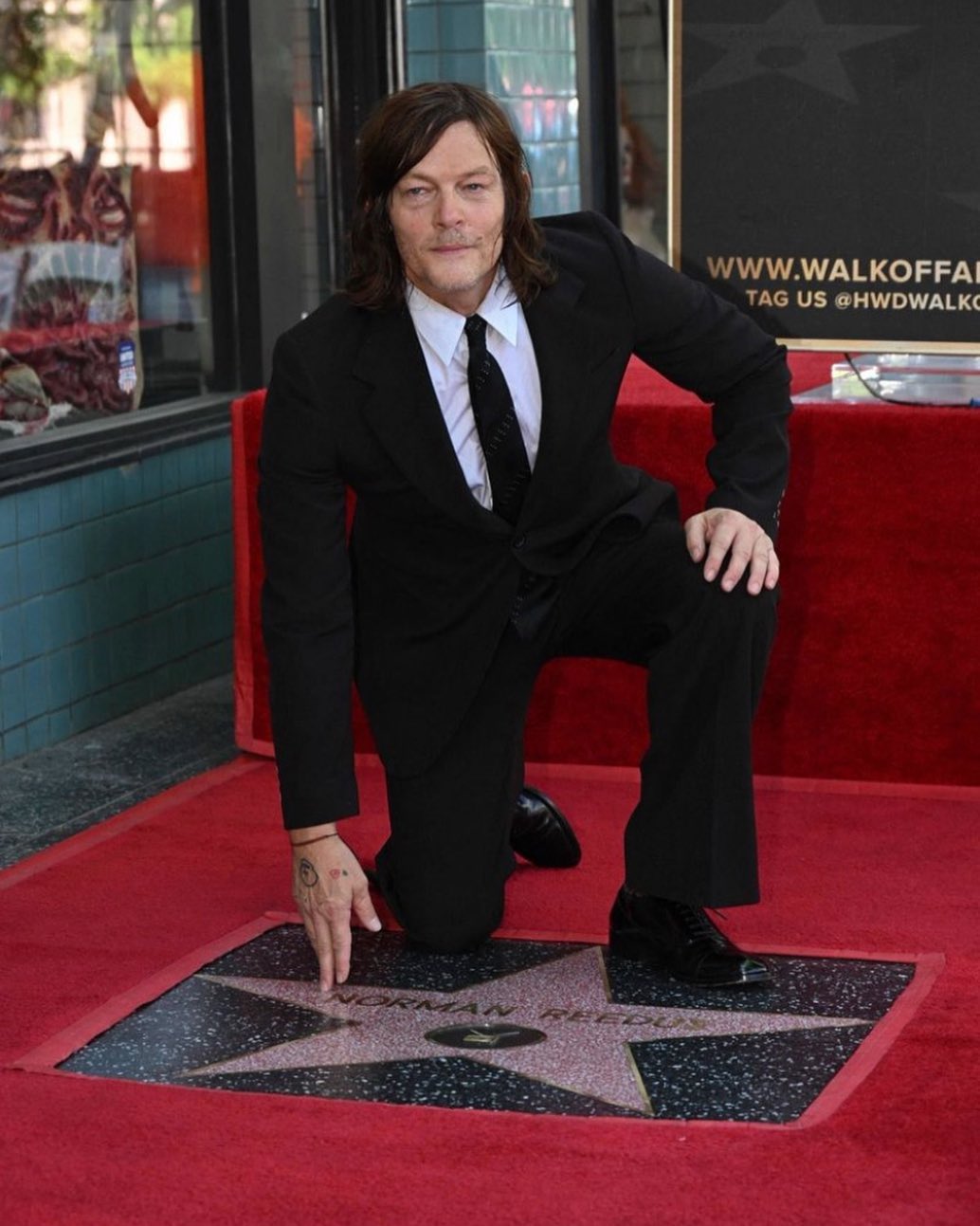 Yes, you read that right. On Tuesday, The Boondock Saints actor was honored with a star on the Hollywood Walk of Fame. For the special day, Norman was accompanied by his longtime partner Diane Kruger, his mom, as well as his son Mingus Reedus from his relationship with Helena Christensen.

Norman’s plaque was placed near the star of George A. Romero, who was best known for directing the horror films such as Night Of The Living Dead (1968) and Dawn Of The Dead (1978). 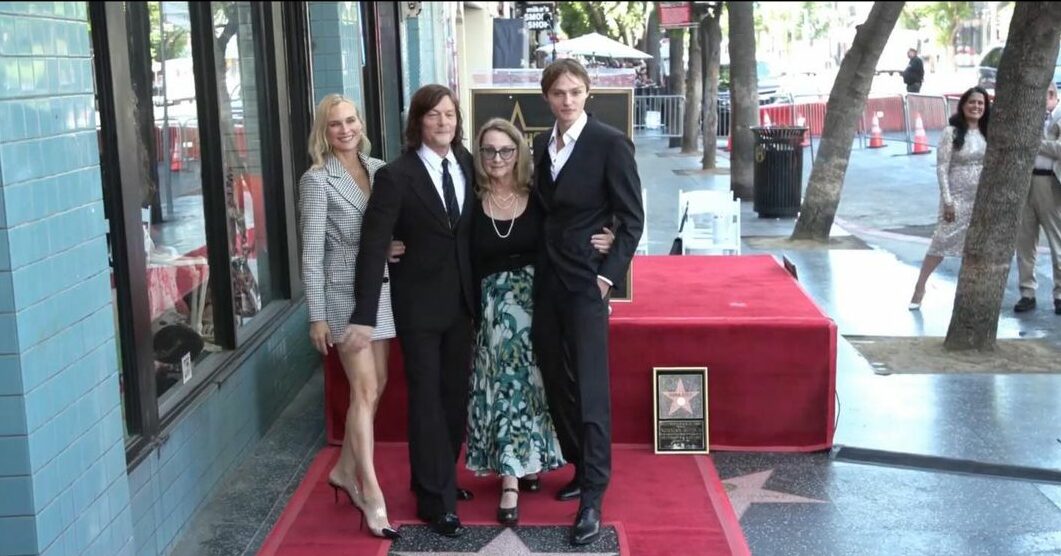 In the pictures from the event, Norman can be seen looking handsome in a black suit with wide-legged pants. He completed his look with a black striped tie and a pair of black shoes.

On the other hand, when we talk about Reedus’ girlfriend, Diane, she stunned in a black-and-white houndstooth double-breasted blazer dress. His son Mingus, wore a black three-piece suit. 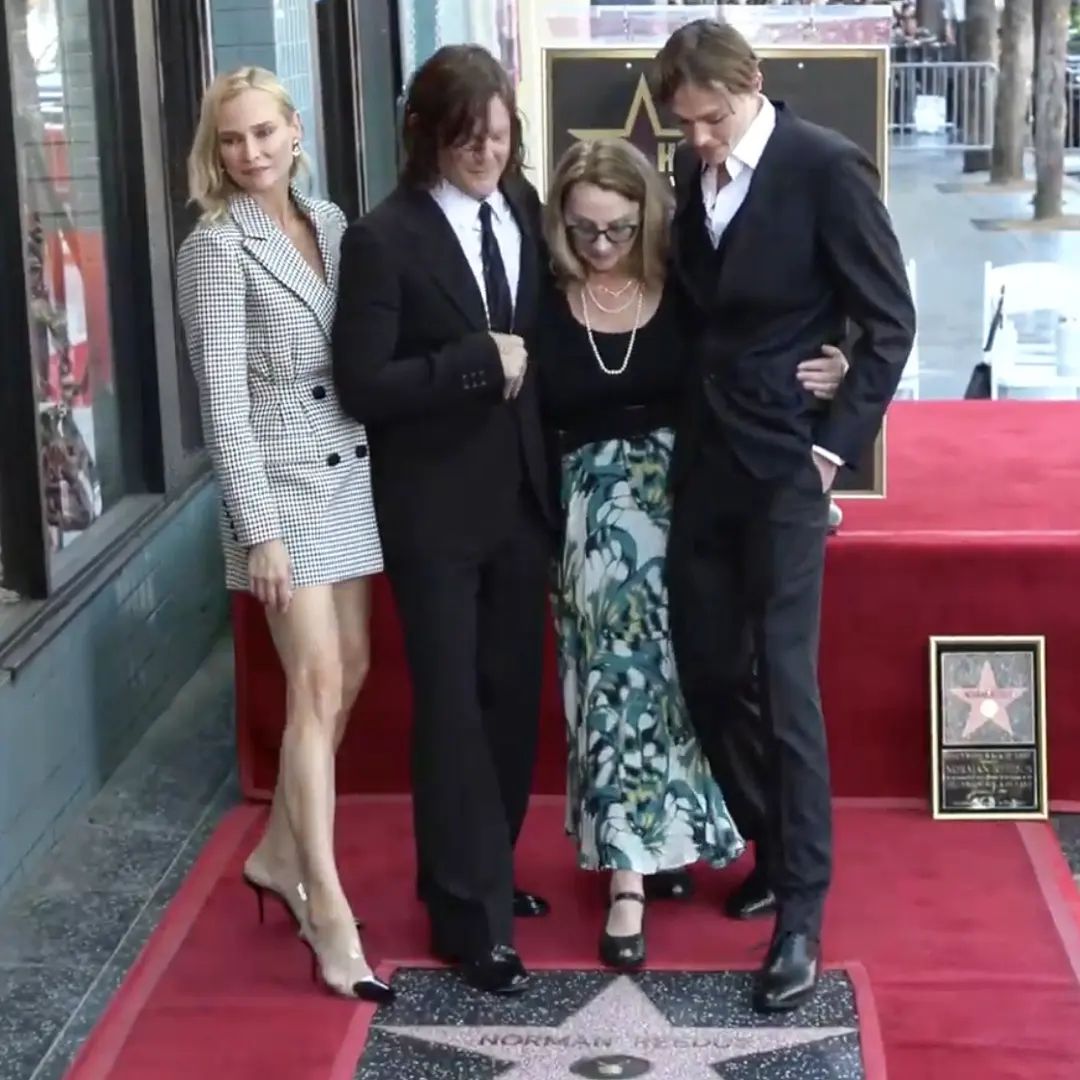 Norman and Diana met each other for the first time on the sets of the movie Sky in the year 2015. The two of them began dating by the next year. The couple welcomed their daughter, Nova in November of 2018. The pair has decided to keep their daughter away from the spotlight.

What is the net worth of Norman Reedus?

According to the reports of Celebrity Net Worth, the estimated net worth of Norman Reedus is a whopping $25 million. The American Gangster star is most noted for his work on the hit AMC show The Walking Dead. He plays the role of Daryl Dixon in the horror series.

To date, Norman has starred in a couple of films such as Floating, Mimic, Six Ways to Sunday, I’m Losing You, Reach The Rock, The Limit, Tough Luck, Until The Night, Let The Devil Wear Black, Davis Is Dead, The Boondock Saints, I Thought of You, Great Wall Great Medicine, Walls, A Crime and Nobody Needs to Know. 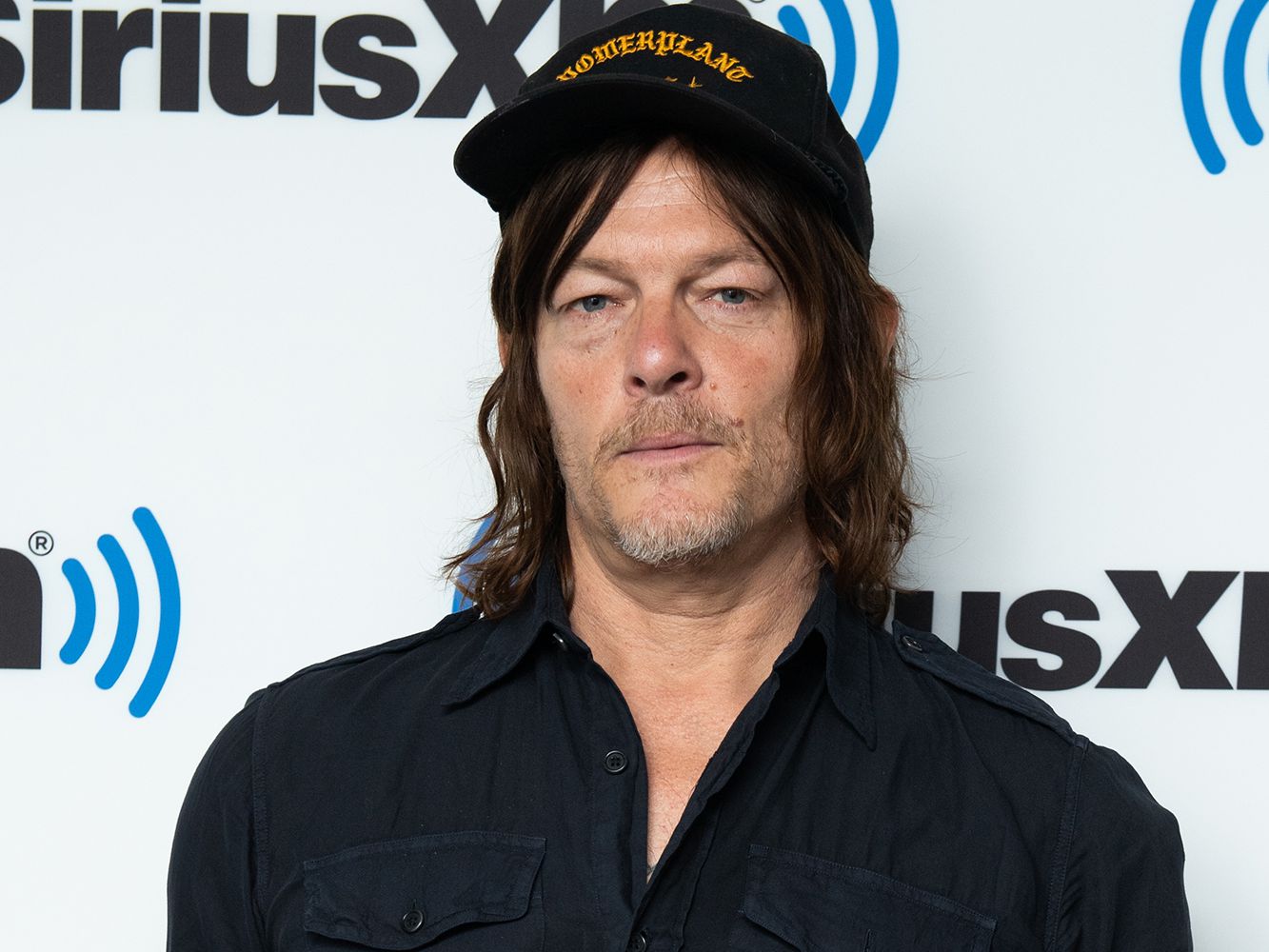 Along with this, Reedus has appeared in several popular shows such as Law & Order: Special Victims Unit, Charmed, 13 Graves, The Chase, Hawaii Five-O, and The Walking Dead.

Did your jaw drop after learning the net worth of Norman Reedus? Kindly let us know your thoughts in the comments section below. Don’t forget to stay tuned with us for the latest updates from the world of showbiz.