Nia Long and Ime Udoke are no longer sailing in the relation-ship! The couple has pulled the plug on their 13-year-long romance after the news of the former Boston Celtics coach’s alleged affair broke out.

Long and Udoke have called it quits after being together for a total of 13 years following the NBA coach’s cheating scandal. Continue reading further to learn more about the relationship between Nia and Ime. 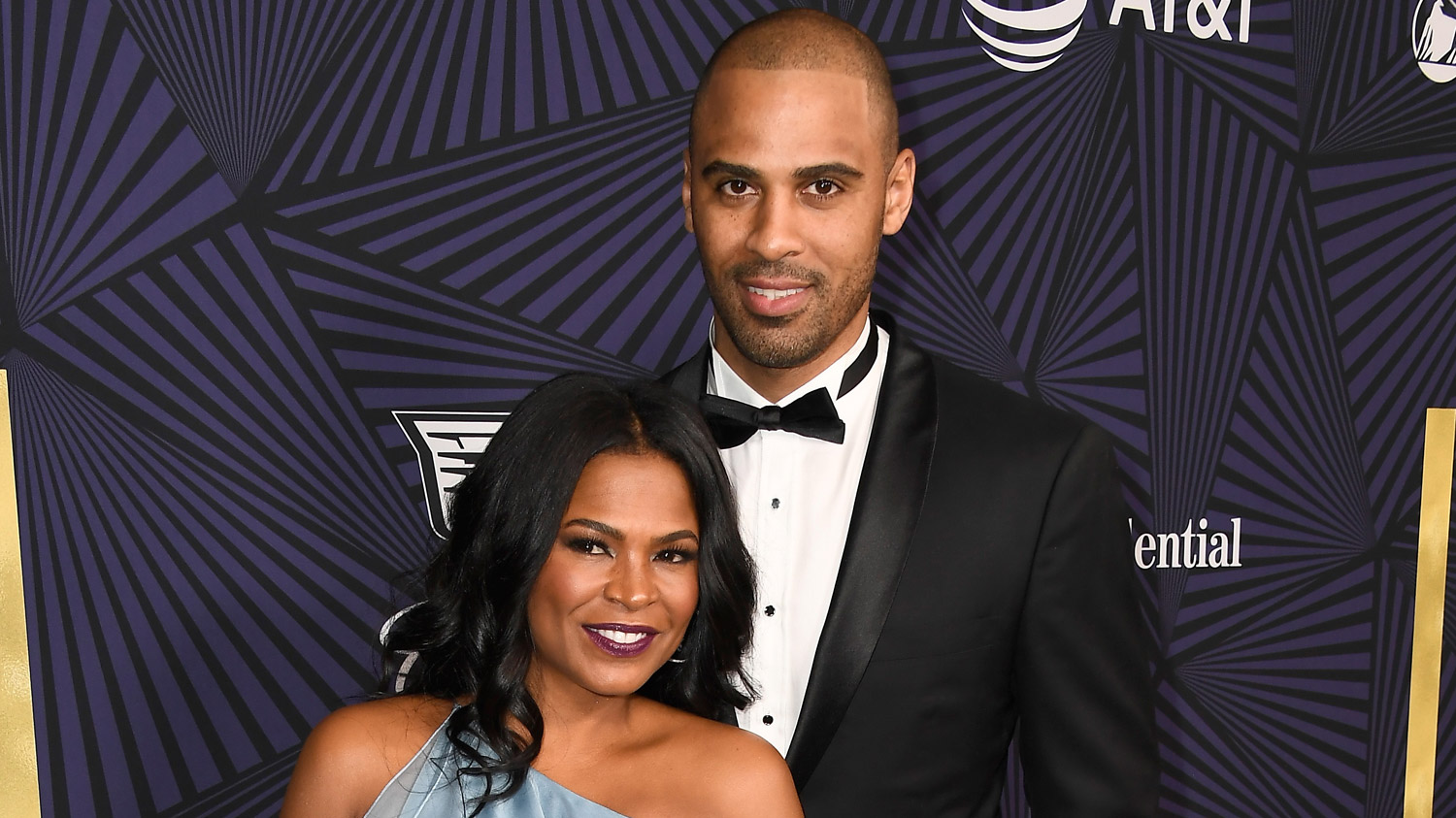 Nia Long and Ime Udoka split after 13 years together

Nia Long and Ime Udoka who began dating in the year 2010 have parted ways. Not long ago, Long’s rep confirmed the news of the pair’s split to People’s magazine. The source went on to say that they are “no longer together but remain fully committed to co-parenting their son [Kez].”

A close source told the media outlet, “The situation is unfortunate and painful, but Nia is focusing on her children and rebuilding her life.” It seems like Nia and Ime were not each other’s soulmates. When did the news of Ime Udoka’s alleged affair surface online?

For those of you who are unaware, let us tell you, the pair’s split comes after the Boston Celtics organized a press conference in September to announce that Udoka would be suspended after allegedly cheating on his fiancée with a female staffer.

At that time, Boston Celtics stated that Ime would be suspended for the 2022-23 season for unspecified “violations of team policies” and that his future with the team will be evaluated.

Later on, in an interview with ESPN, Udoka stated that he accepted the decision of the team and said, “I want to apologize to our players, fans, the Celtics organization, and my family for letting them down. I am sorry for putting the team in this difficult situation.” He concluded the message by saying, “Out of respect for everyone involved, I will have no further comment.” 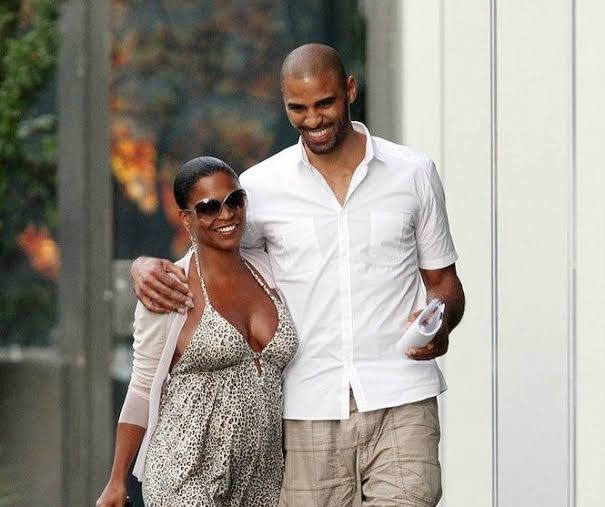 During her latest interview with Hollywood Reporter, Nia talked about the devastating impact of Ime’s alleged affair on their 11-year-old son Kez. She said, “I think the most heartbreaking thing about all of this was seeing my son’s face when the Boston Celtics organization decided to make a very private situation public.” She added, “He still has moments where it’s not easy for him.”

The Fresh Prince of Bel-Air actress and the former basketball player met each other for the first time in February 2010. At that time, Nia was in Boston filming for the pilot for NBA, on the other hand, Ime was a player for the Sacramento Kings.

As per a report by Boston Globe, the two of them were set up by a mutual friend. In June 2011, they announced they were expecting their first child together. Long gave birth to her and Ime’s first child together, son Kez on November 7, 2011. The former couple got engaged in 2015. 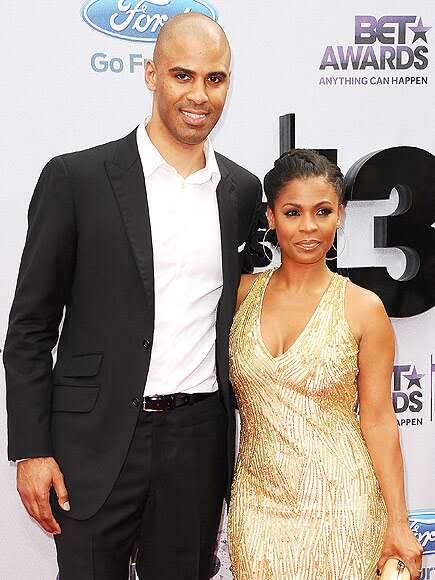 Do you think Nia Long and Ime Udoka were not a perfect match for each other? Kindly let us know your thoughts in the comments section below. Don’t forget to stay tuned with us for the latest updates from the world of showbiz.