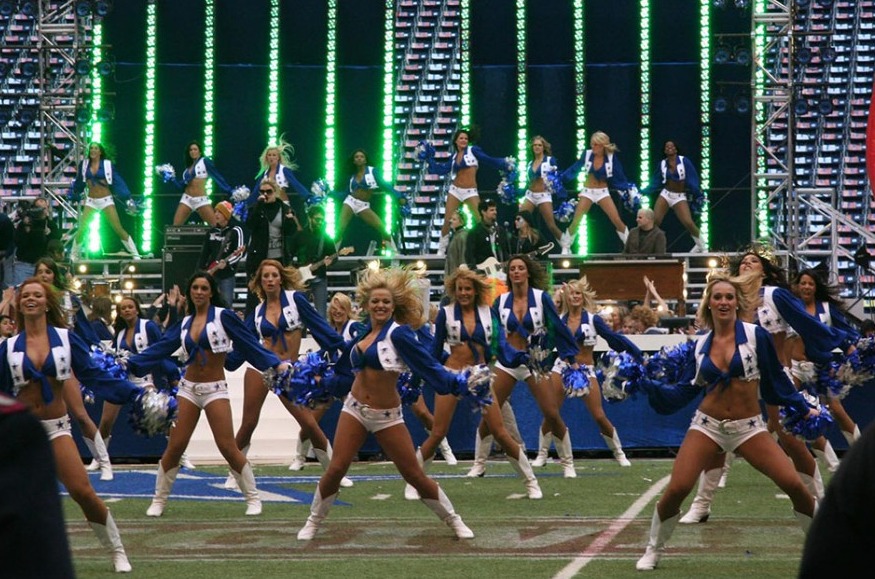 The National Football League is gradually taking over every major holiday from September to February but they already have a strong hold on Thanksgiving every year. NFL treats the fans with stunning performances at halftime to show how grateful they are.

Last year, Big Sean performed at halftime of Bears vs Lions while country music star Luke Combs appeared during the halftime of Raiders vs Cowboys. Both artists set the stage on sheer fire as fans were left wanting more. We are hoping for the same this year.

Jonas Brothers will Perform at the NFL Thanksgiving Halftime 2022

The Jonas Brothers will be performing live at the NFL during Thanksgiving halftime for the Cowboys’ game against the Giants. The “Sucker” boy band including Kevin, Joe, and Nick confirmed the news on Twitter last Tuesday.

Before that, each of them posted a white-and-blue jersey with the numbers 11, 24, and 22 on them representing the date of the NFL game. Eagle-eyed fans were quick enough to realize that it had something to do with football and Thanksgiving. 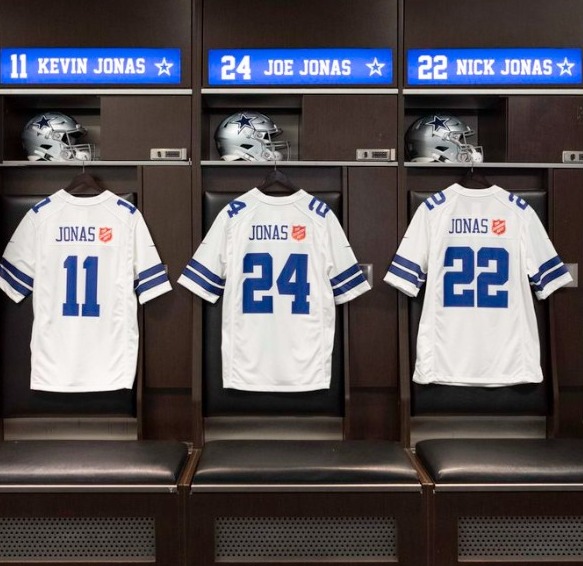 Jonas Brothers are the perfect group to perform at the Cowboys game as the team has hosted the middle game slot on the holiday since 1966. Previously, they have had a number of major performers appear for them.

The show titled Red Kettle Kickoff will generate donations to the Salvation Army for the straight 26th year this time.

The Jonas Brothers are going to become the first band to perform at NFL Thanksgiving halftime twice. They did it for the first time for the Cowboys in 2008. Two of the Jonas brothers were still teenagers at that time. 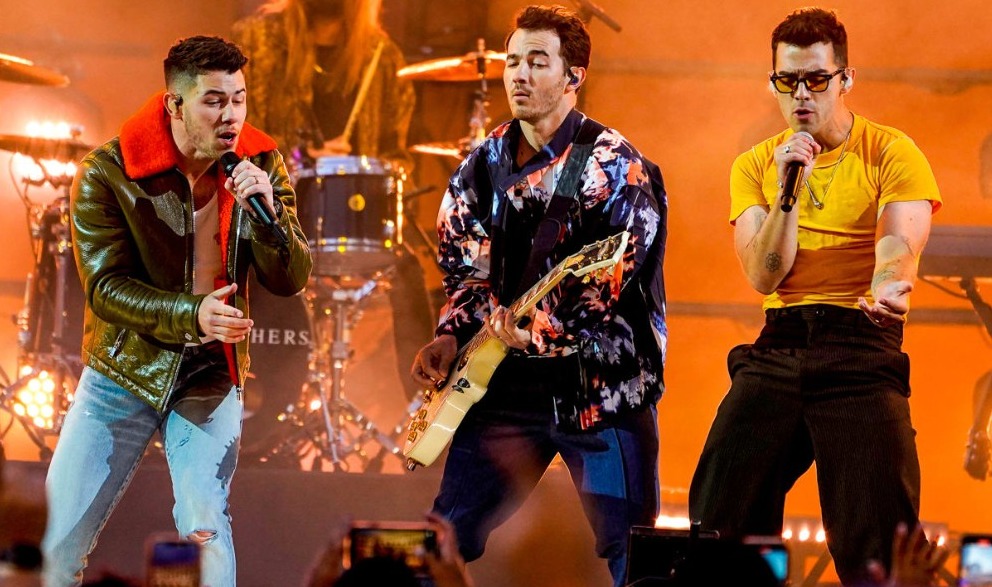 The Jonas Brothers started out as a teenage boy band into a widely popular pop group. They gained fame on Disney Channel in the 2000s when Kevin Jonas, the oldest brother, was just 18.

The group then went on a hiatus in the 2010s and Nick explored his solo career. In 2019, the Jonas Brothers announced a comeback and have continued to rock the stage together.

American pop singer Bebe Rexha is another performer who’ll be performing at NFL Thanksgiving halftime in 2022. She will be on the stage at halftime of the Lions vs Bills game alongside renowned DJ and producer David Guetta. 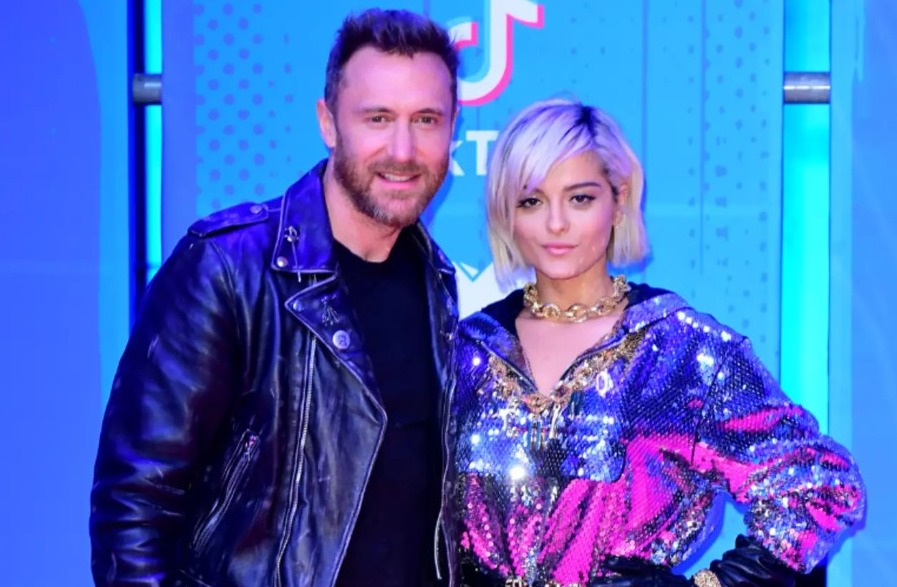 Rexha announced the exciting news via her Instagram account earlier this month. This will be her first time performing during a Thanksgiving halftime show. However, she has previously performed at halftime of a game between the Falcons and Rams in 2016.

Bebe Rexha and David Guetta recently released “I’m Good (Blue)” and have been performing together recently. The song continues to rise up the charts and has been loved by fans across the globe.

There are high chances that the 2018 American Music Award winner Rexhas will be performing it live with Guetta at the upcoming NFL Thanksgiving halftime show.

Here is the schedule for the NFL Thanksgiving Halftime show 2022 and how to watch it live from your home:

Are you looking forward to it?