Zoe Lister-Jones has filed for divorce from her husband of 9 years, Daryl Wein. The New Girl star and her director husband are heading in the direction of divorce after 9 years of marriage. 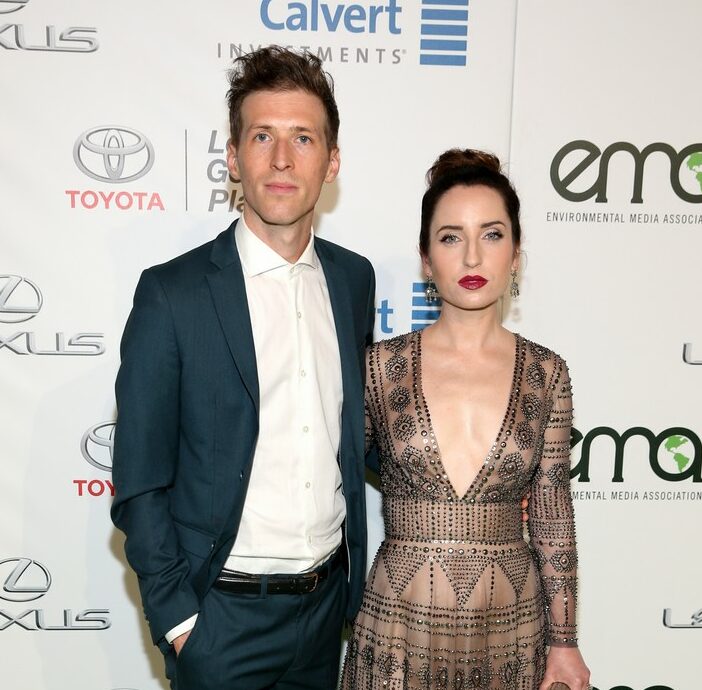 Zoe has filed for divorce from her husband Daryl Wein

As per the reports of TMZ, the Life in Pieces star went to court on Thursday, September 15, 2022, and filed for divorce from her director husband after 17 years of togetherness and 9 years of marriage.

According to the legal documents obtained by the media outlet, Zoe Lister-Jones has cited the usual ‘irreconcilable differences’ as the reason for their pair’s separation. 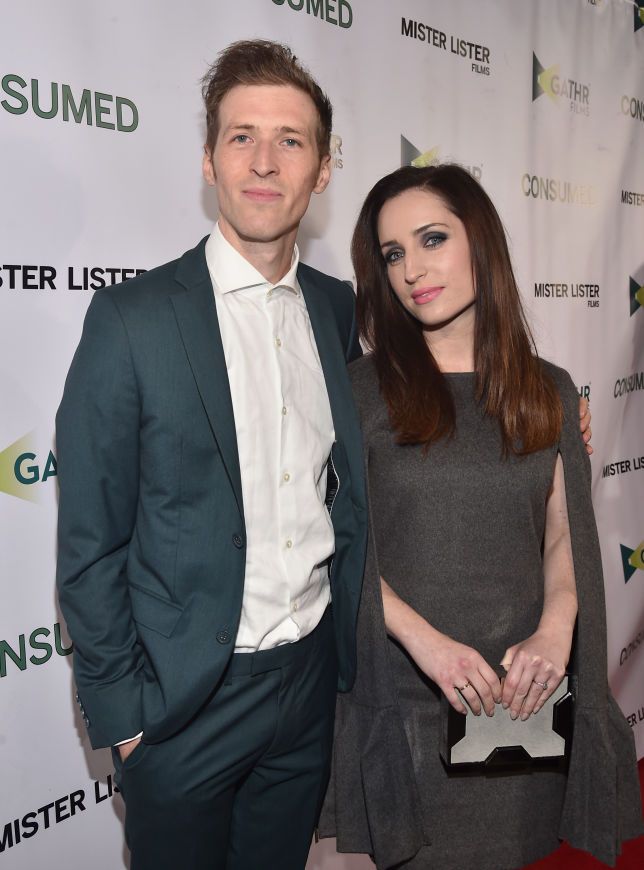 Zoe and her husband Daryl separated in 2021

Last year, Lister-Jones disclosed that she had separated from her husband Daryl Wein. At that point in time, she went on to say that the two of them were going in and out of an open relationship.

Zoe has enlisted February 1, 2021, as the date of separation in the legal documents. The couple did not have any children together. She also wants to end the court’s ability to award any type of spousal support. When we talk about property, Zoe is asking the judge of the court to keep things pretty simple and just confirm the judgment for legal separation that was filed way back in the year 2021.

When did Zoe Lister-Jones and Daryl Wein get married?

For those of you who are unversed, let us tell you that Zoe Lister-Jones and Daryl Wein tied the knot in the year 2013. In the past, the two of them have even collaborated on a couple of projects.

Zoe and Daryl first joined hands for the 2009 independent feature Breaking Upwards. The two of them co-wrote and starred in the film. Daryl even wore the director’s hat for the feature film. The movie revolves around the life of a young couple living in New York who make an intricate plan to gradually end their relationship. 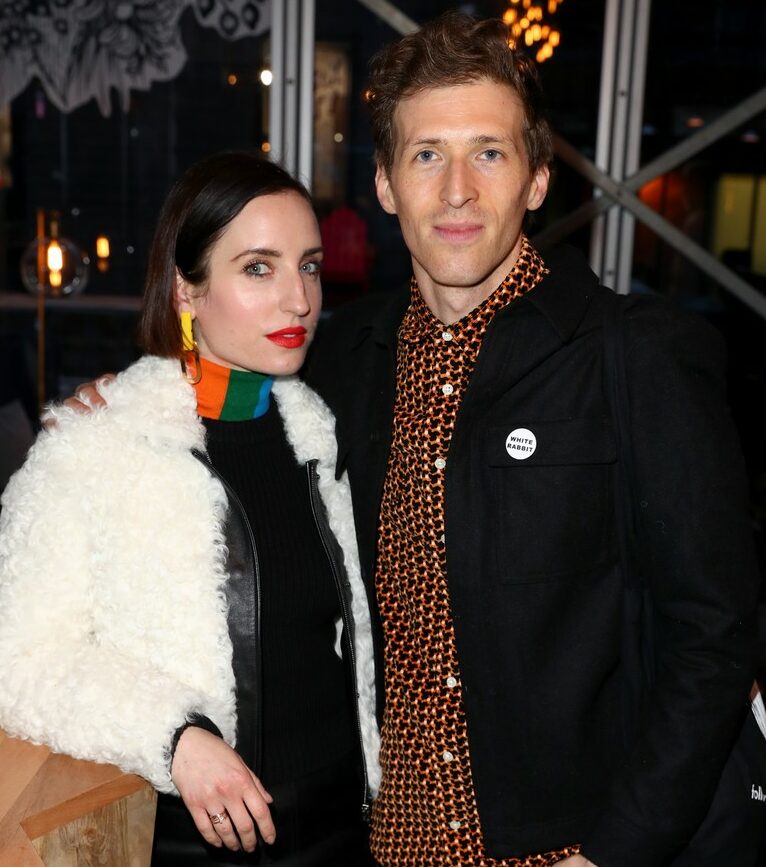 Soon afterward, Wein and Lister-Jones went on to collaborate on the screenplay for Lola Versus. Zoe and Daryl’s second collaboration saw the light of the day nearly three years later. Along with Greta Gerwig, Zoe also played a supporting role in the film.

Zoe and Daryl’s third collaboration was the 2015 drama thriller movie named Consumed. The movie dropped in the year 2015. The couple worked together on the script of the film and they even served as producers for the project. In addition to this, Lister-Jones also starred in the movie. The former couple’s final collaboration, How It Ends released last year. They co-wrote and produced the feature.

Do you think Zoe Lister-Jones and her husband Daryl Wein were not each other’s soulmates?  Kindly let us know your thoughts on the two of them in the comments section below. Don’t forget to stay tuned with us for the latest updates from the world of showbiz.